“Howdy,” was a common everyday word where I grew up. Raised on old Stidham, now known as Milo Road in rural Appalachia, I spent a lot of time at my grandpa and grandma Hinkle’s store. People came and went buying gasoline, sandwich meat, snacks, or groceries for the week. There were cane bottom chairs in the store.  Often people would sit and chat for a while.

Regardless of how many times during the week I walked down the road to that store, the opening salutation was typically, “Howdy.”

People were in and out of the Hinkle store doing business. A family member was often coming or going because my grandparents had raised ten children and there were many grandchildren who frequented the Hinkle business. Often, family members were buying a soda pop or just stopping in to say “Howdy.” 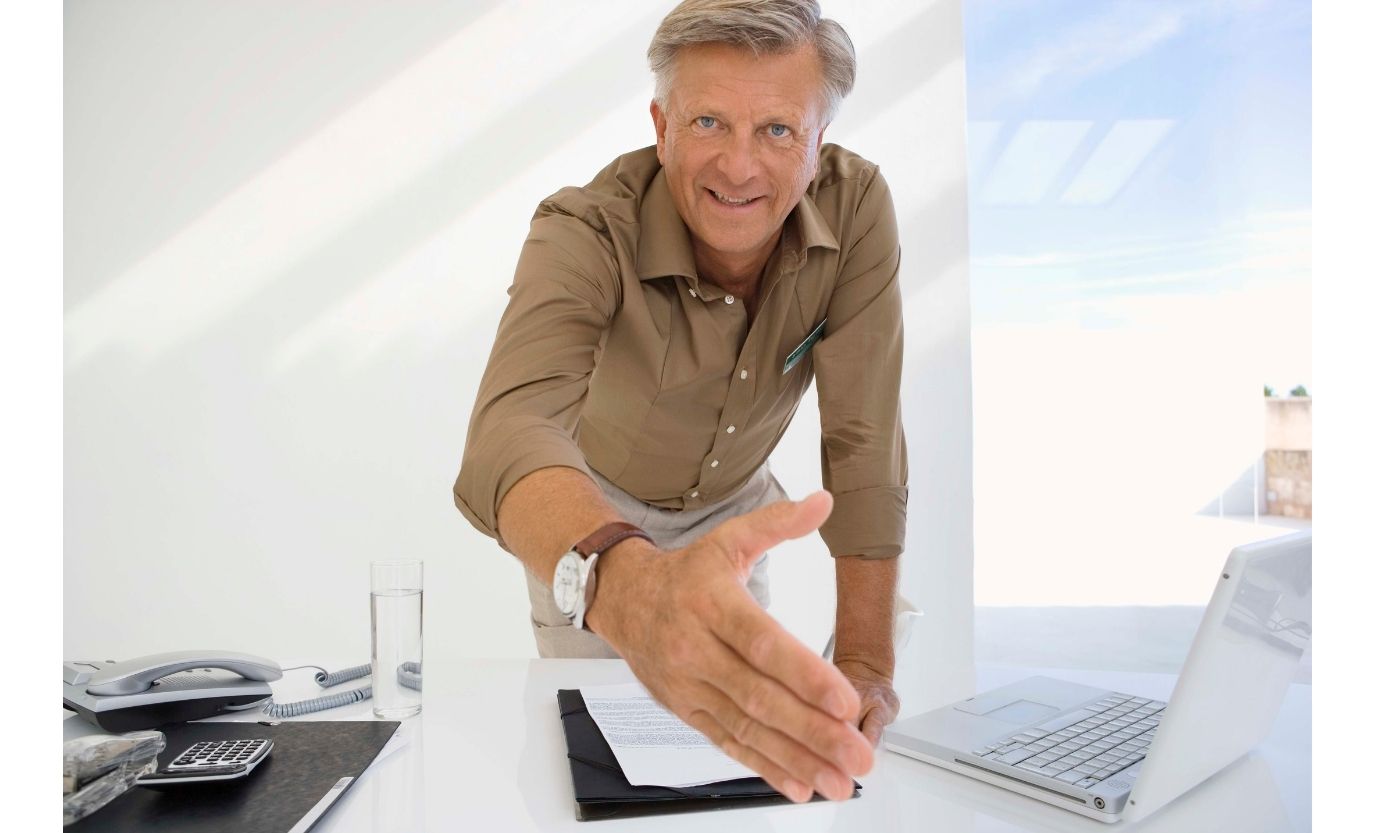 We grew up on Milo speaking to most everyone who came and went. When a car drove by, we usually waved even though we didn’t always know them. At family or church gatherings we typically talked to everyone for a minute or two and shook hands or hugged a few people.

The only time I can remember our family being speechless was when fifteen or twenty of us were sitting on the porch and a man from New York City pulled up in an older car. My grandpa had received an advertisement in the mail about a great used car he could buy for $500. He ordered the car to surprise my grandma and we were all surprised when this man pulled in front of the store in an old beat-up looking car. He had driven the car from New York City, which was a long drive on those roads back then. After being drop–jaw–stunned–silent for a few minutes, everyone loosened up and eventually started talking to the man, who was just doing his job but now had to get back to New York. By this time, some of us were chuckling just a little. A couple of the family members took the guy over to Kermit, West Virginia, to catch a Greyhound bus to begin his long journey back home.

A part of American culture has been hand shaking and embracing those we know. A part of most American religious gatherings has been shaking hands. One church I attended insisted on everybody hugging each other. 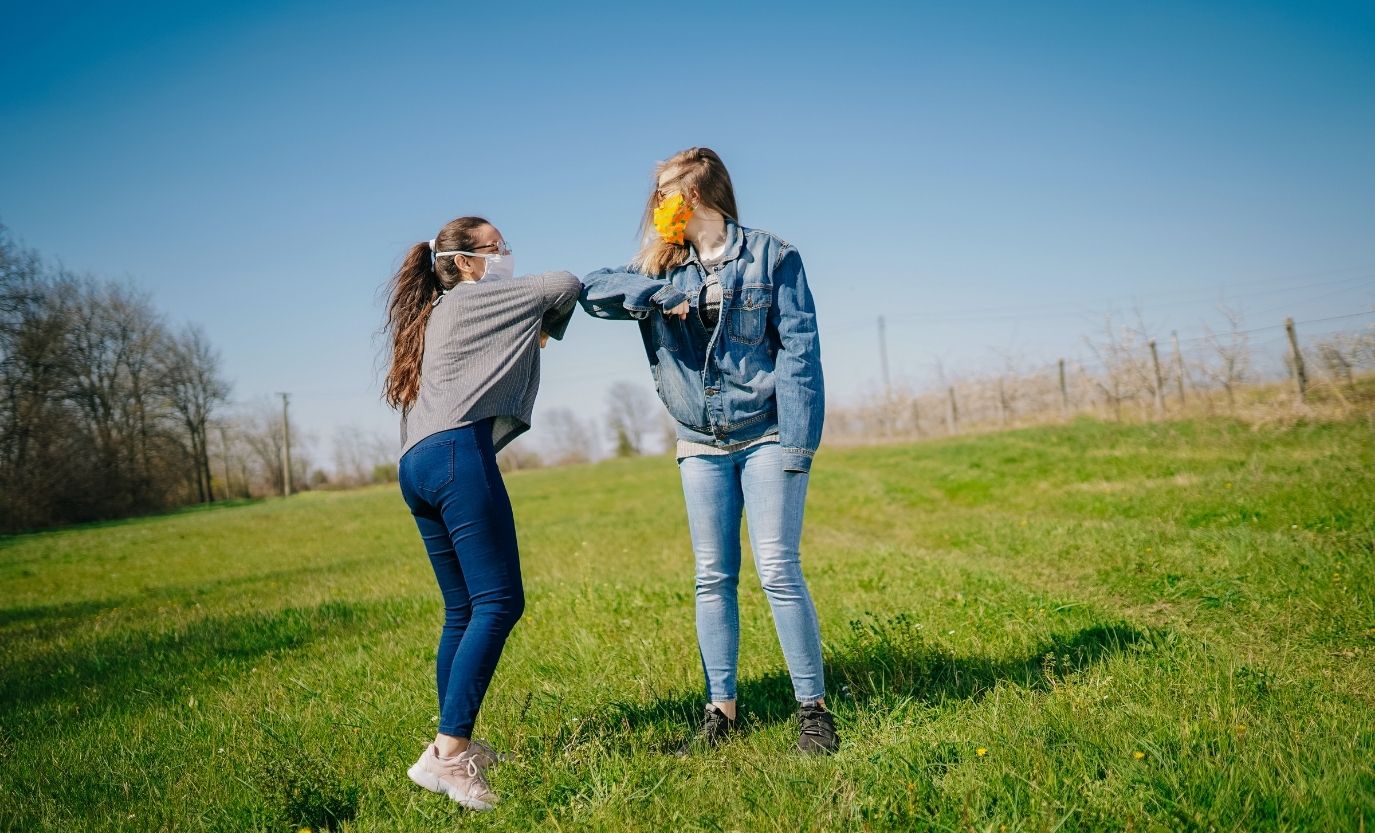 COVID-19 has impacted our world with death, sickness, and business failures. The distancing for many of us continues to be tough. We wear our masks and seldom know who else is in the grocery store. We’re fearful of going to the funeral home to honor and respect the deceased. Shaking hands or embracing anyone anywhere is typically unwelcomed. Holiday parties of large gatherings were fewer over the past holidays. People don’t want to be sick, so the distancing continues.

We do have the telephone, social media and email which helps us at least stay connected.

However, please keep in mind, when you do recognize someone at the grocery store or any public place you may not feel comfortable embracing or shaking hands, but you can still convey a greeting and kindness by at least saying “Howdy.”

Why Eva Guzman Will Make the Perfect Texas Attorney General