Jonathan was joined by fellow candidates Morgan Luttrell and Christian Collins as the only three candidates considered by the debate hosts as viable. This was the latest opportunity for Hullihan to distinguish himself from the other challengers in this race as the most qualified and only true conservative in the race to replace the outgoing Kevin Brady.

While Jonathan’s opponents piggybacked on his answers he provided moderator Lara Logan, he gave his own independent conservative thoughts on the key issues facing our country. As candidates across the stage threw insults at one another Hullihan came out unscathed. He has proven his qualifications; he has done things the right way his entire life and is the most principled candidate in this race.

“The voters in that room know the same thing voters across this district know, whoever wins this primary will hold this seat for as long as they want it. That is why it is important to elect someone who knows what they are doing, can step in on the first day, do the job, and will always work to promote the conservative ideals the people of the 8th district share. I am the only candidate in this race that checks all of those boxes and I proved it last night,” Hullihan said.

The entire debate can be seen here 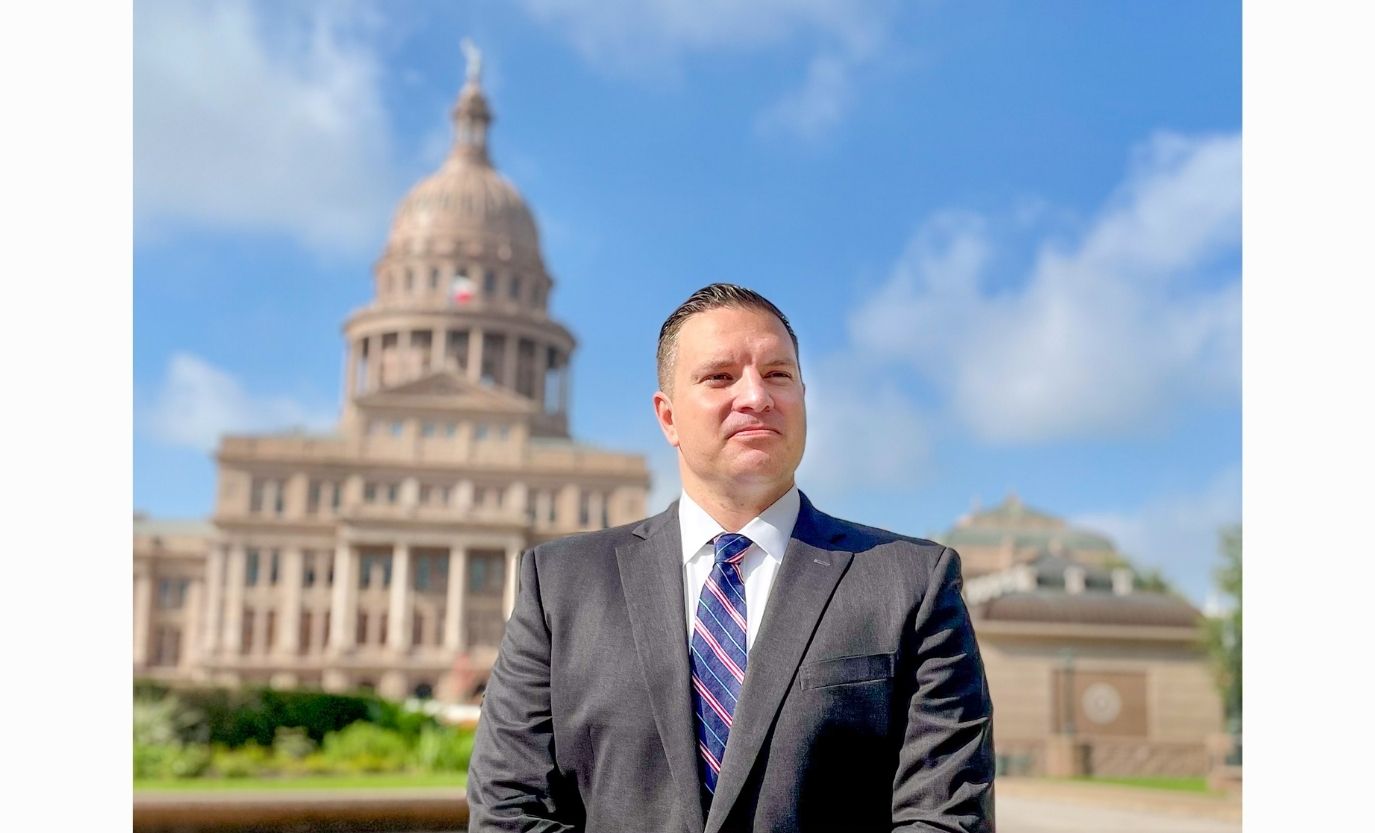 You Can at Least Say Howdy