We are familiar with the argument that Socialism has simply never been installed correctly. But what if advances in technology are leading to a style of Socialism society will not only find tolerable but makes us believe we are progressing?

Hollywood popularizes the idea of living in virtual reality, and to its credit, often displays the associated societal detriment. Nonetheless, we continue our march toward creating a world in which every individual will assume the role of a Demigod, despite Biblical warning. “You shall have no other gods before Me. You shall not make for yourself an idol, or any likeness of what is in heaven above or the earth beneath, or in the water under the earth” (Exodus 20:3-4 NAS). God threatens generational consequences for such actions.

In the real world, America continues to secularize and “fundamentally transform,” incorporating more Socialistic policies and cultural views. Appropriately, there is significant backlash and grassroot uprising attempting to protect free markets and Conservative and Biblical values. Is MetaVerse, potentially, the answer to creating a more docile American population that willingly absorbs the flaws of Socialism? Further, could it provide the means for competition humanity craves while allowing us to remain comfortable in a world of markedly reduced production? It is possible.

On the other hand, a virtual world in which nearly anything is possible possesses inherent benefits, especially for the medical industry and others in which more lifelike simulations can reduce errors and save lives. Some will find ways to create income and entire careers within MetaVerse, not unlike today’s social media influencers. A youth pastor recently informed me a church service was held in the MetaVerse, the first of its kind. While this should not serve as a replacement for in-person worship, those who are no longer able to physically attend due to mobility or health issues may see a particular benefit. 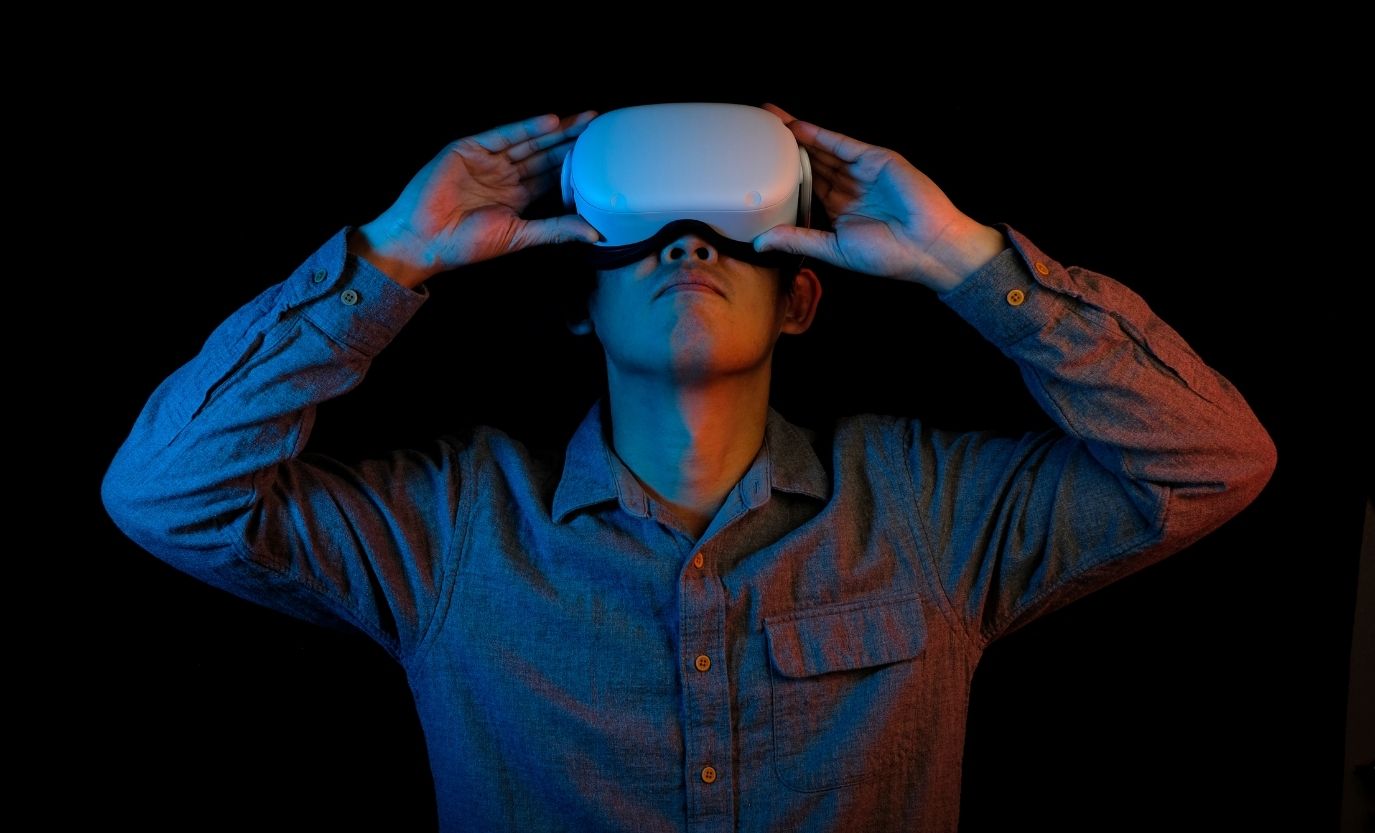 1. You‘ll own nothing, and you’ll be happy. Whatever you want, you’ll rent, and it will be delivered by drone.

2. The US won’t be the world’s leading superpower.

3. You won’t die waiting on an organ. It will be printed.

4. You’ll eat much less meat as an occasional treat.

5. A billion people will be displaced by climate change. Their destination countries will have to become more welcoming and do a better job of integrating refugees.

6. Polluters will have to pay to emit carbon dioxide.

7. You could be preparing to go to Mars. Scientists will have worked out how to keep you healthy in space.

8. Western values will have been tested to the breaking point. Checks and balances that underpin our Democracies must not be forgotten.

This appears to be more of an agenda than predictions, and I do not write it off as a nonsensical machination of wealthy dystopian sociopaths. In fact, this non-governmental lobbying organization is made up of quite powerful people. Upon reading the predictions, most rational people recoil, but if they incorporate MetaVerse, there are a number of ways it can advance their goals:

1. MetaVerse solves the lack of competition problem inherent to Socialism. Bragging rights will be attained by what the person has accumulated for their MetaVerse avatar. They can create a world in which they dominate, or they can enter a shared world with other users and compete against them for virtual rewards. Success may even translate into small real-world rewards that mean little but stimulate dopamine surges, furthering virtual reality addiction. Renting everything and living with identical items as real-world neighbors may be of no concern. Given today’s misguided society, identical homes, cars, and belongings may become grounds for virtue signaling – the fulfillment of “societal equity.”

2. The U.S. would not remain in its position as the world hyperpower. Young generations already spend an inordinate amount of time gaming, and MetaVerse has the potential to increase this exponentially. “Through slothfulness the roof deteriorates, and a house leaks because of idleness” (Ecclesiastes 10:18 ISV). Remaining a hyperpower would be impossible in a country overrun with a population of physically depleted, pharmaceutically dependent, reality-averse drones, numb to the deterioration of their nation. 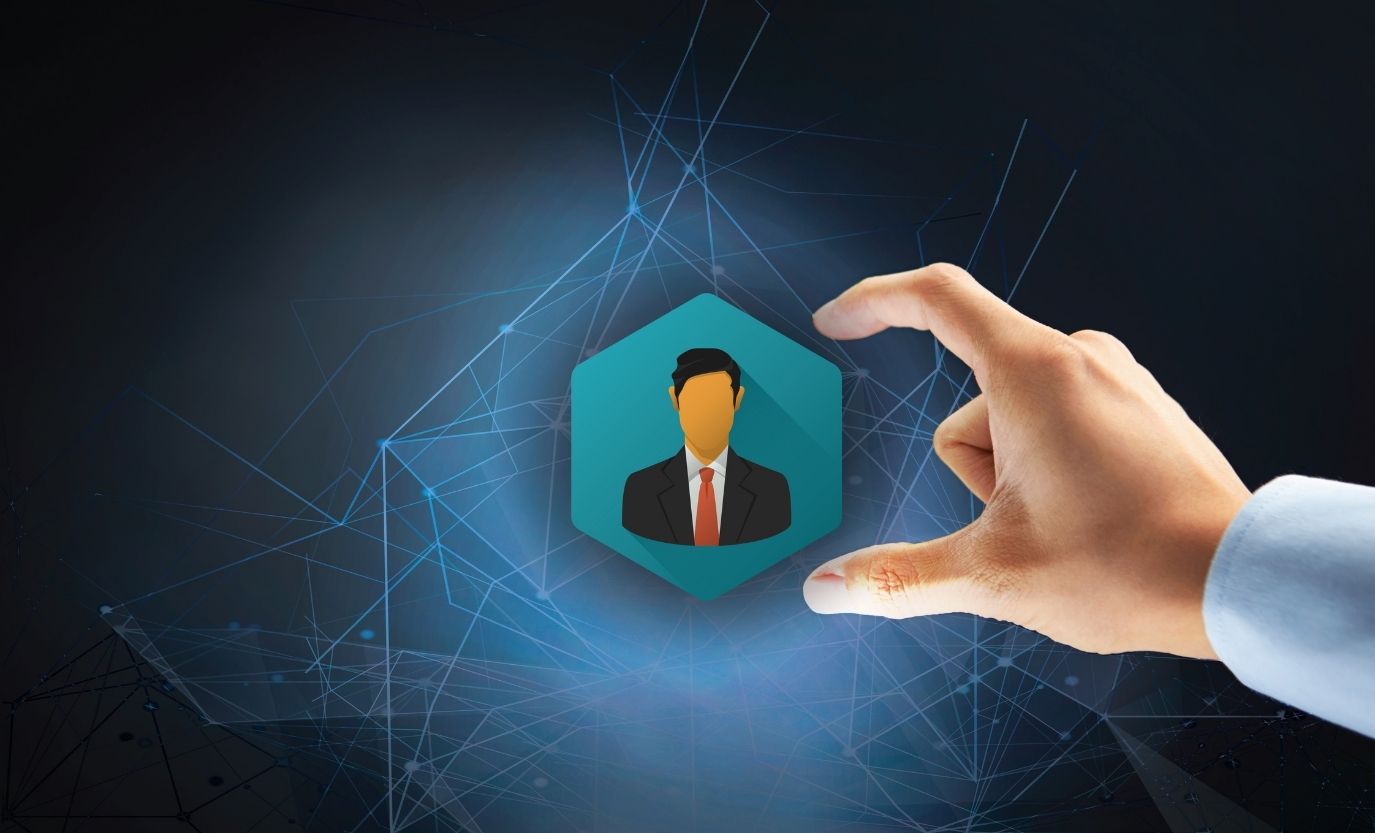 3. The De-Growth Climate Change agenda gets massive support. Careers will likely develop within the MetaVerse, itself, pulling cars off the road and decreasing CO2 emissions. Population could be controlled without Chinese-style child limits. People rushing home to “live” their lives in the virtual world have far less time to search out a mate. As physically stimulating apparatus are already in development to enhance the virtual environment, the sex drive can be suppressed and satiated. The interaction with other virtual avatars will suppress feelings of isolation. The population will not only stagnate, but it will continue to fall over time sans coercion. As the population falls, food production would follow without creating starvation to the point of unrest. The meat industry would be significantly handicapped and downsized. When what we eat is delivered by drone, food choices will be tightly controlled. Conveniently, processed and carbohydrate-laden foods tend to be more profitable and are produced without the supposedly ozone-depleting cattle flatulence.

4. Of course, the argument could be made that enough people would reject this dystopian nightmare. One would pray that proved correct, but there is at least one more arrow in their quiver, already operational in Communist China – The Social Credit System. In an ultimate move of authoritarianism, an integration of MetaVerse and The Social Credit System has the potential to compel participation.

Hopefully, little of this comes to fruition. It may seem quite far-fetched, but Christians, American patriots, and parents must remain vigilant to avoid the darker aspects of this new frontier. Big Tech has a record of attacking the foundations of this country, from its Christian Conservative heritage to the free market economic system that fosters individual freedom. We live in a society that largely shuns objective truth and has minimal understanding of history and historical context. An irreligious world, void of objective truth, distracted by virtual reality, is ripe for revolution. This time, MetaVerse could make it permanent.

Posterity! You will never know how much it cost the present generation to preserve your freedom! I hope you will make a good use of it. If you do not, I shall repent in Heaven that I ever took half the pains to preserve it. (p. 2)

We stand to lose far less than the Founders, and it is time we make good use of the First Amendment. Have the difficult conversations with the political opposition and sharpen your arguments with political allies. Openly discuss the taboo subjects of cultural decay, the necessity of religion, and political issues. Have the courage while it is easy. America will not revert to being a God-fearing country by leaving its future to organizations like the World Economic Forum and its Big Tech allies. 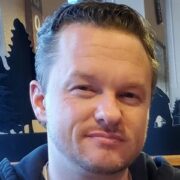 How to Find the Hidden Treasures