I am one of those people who hang on to a lot of unnecessary stuff and eventually cull it for disposal. Recently I found that quirk to be a blessing. I was cleaning out what I call “The Land of the Lost,” the room where I store things I want but don’t necessarily need, when I found some unexpected treasures.

It happened when I was clearing out some old papers and bills from the past. Before something ended up in the pile to be discarded, I carefully looked through each piece and opened each envelope. One piece, in particular, caught my attention. It was addressed to my husband, and it was from a cell phone company.

My husband had died two years ago, so I knew he would not be opening it. The envelope felt like it had a credit card offer inside, so my curiosity was aroused. Should I just chunk it or not? I found myself opening the envelope and was surprised to find a MasterCard debit card inside for the amount of $46.77, set to expire in August, 2021. Wow! It was like finding money, except I wasn’t sure if it would still be valid since he was no longer on Earth.

Needless to say, my fat little fingers punched the phone number to the card company as quickly as I could. Yes, I would be able to redeem the card, and they told me the steps to take to do it. Thankfully, the process was smoother than I expected, and I reaped my husband’s harvest for the gift card. I was a little richer because of my find, but I think how easily it would have been to disregard the envelope addressed to him.

It reminded me of people in general who make judgements on people we come across who seem to be less than perfect. Some people are thought to be less worthy because of their station, or lack thereof, in life. It would have been so easy for me to trash that envelope, but giving it a deeper look blessed me with an unexpected amount of money. 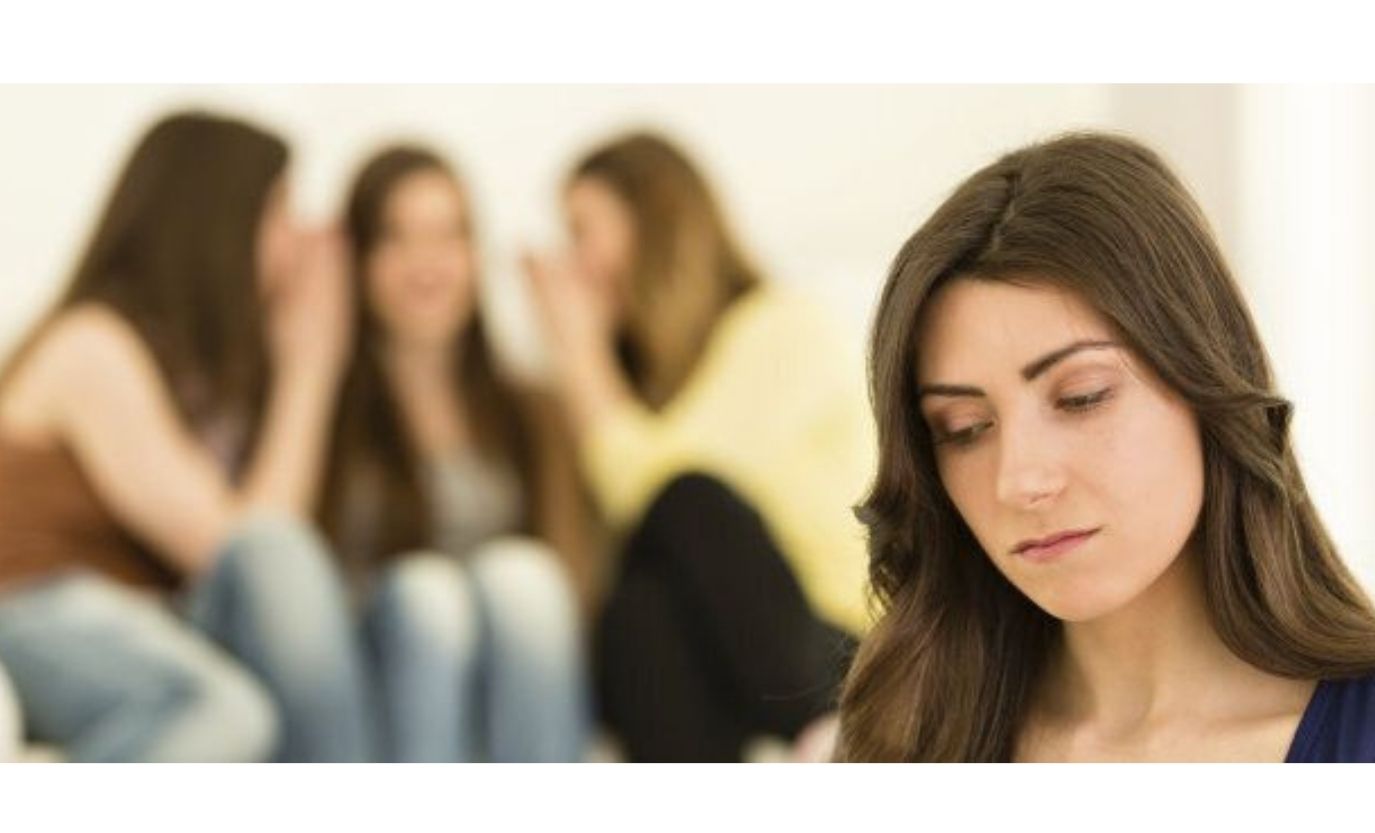 Think about the waitress at a diner… the sales clerk at a store… the garbage collector… construction workers…the janitor in any business… etc. If we come across someone with a degree of wealth or prestige, do we treat them any differently than we do the people who have the more menial tasks?

The Bible tells us in no uncertain terms not to regard one group of people above other groups.

2 My brethren, do not hold the faith of our Lord Jesus Christ, the Lord of glory, with partiality. 2 For if there should come into your assembly a man with gold rings, in [a]fine apparel, and there should also come in a poor man in [b]filthy clothes, 3 and you [c]pay attention to the one wearing the fine clothes and say to him, “You sit here in a good place,” and say to the poor man, “You stand there,” or, “Sit here at my footstool,” 4 have you not [d]shown partiality among yourselves, and become judges with evil thoughts?”

Remember the story of the Rich Man and Lazarus? The rich man’s money did nothing to influence God’s favor.

19 “There was a certain rich man who was clothed in purple and fine linen and [h]fared sumptuously every day. 20 But there was a certain beggar named Lazarus, full of sores, who was laid at his gate, 21 desiring to be fed with [i]the crumbs which fell from the rich man’s table. Moreover the dogs came and licked his sores. 22 So it was that the beggar died, and was carried by the angels to Abraham’s bosom. The rich man also died and was buried. 23 And being in torments in Hades, he lifted up his eyes and saw Abraham afar off, and Lazarus in his bosom.

24 “Then he cried and said, ‘Father Abraham, have mercy on me, and send Lazarus that he may dip the tip of his finger in water and cool my tongue; for I am tormented in this flame.’ 25 But Abraham said, ‘Son, remember that in your lifetime you received your good things, and likewise Lazarus evil things; but now he is comforted and you are tormented. 26 And besides all this, between us and you there is a great gulf fixed, so that those who want to pass from here to you cannot, nor can those from there pass to us.’”

If you find yourself making judgements on old papers and envelopes, that is one thing, and all you may lose is a few dollars. But if you are showing partiality to people because of their station in life or their monetary worth, you are going against the Word of God.

If you take time to interact with these people, you may be amazed at what they have to offer. Who knows? You may be looking at someone who is a diamond in the rough. And whatever you do, treat them as the Child of God that they are and not as someone who is less than whole. Your encouragement might be the catalyst to help them find their way.

Is MetaVerse the Key to a “Tolerable” Socialism?