When the Washington Post reported that Hunter Biden had been paid huge sums of money as a board member for a Ukranian energy company – using his father’s name and influence as Vice President of the United States – the findings that should have raised alarms during a contentious presidential campaign brought only a whimper. Why? Because the minute the story hit the presses, it was unceremoniously squelched by social media platforms.

Twitter and Facebook both removed the article, no matter how reputable its source and no matter how important the information was to voters’ decisions. The reason seems obvious – the findings did not support the candidate of their choice, so it needed to be “fact checked,” as they call it, and then removed.

Fact checking is typically a good thing, right? Why wouldn’t we want to know that what we are reading is verifiable and accurate? The problem is that fact checking has become code for “finding whatever we can to justify removing this so we discredit the source and keep flowing only the information that supports our agenda.”

I find it interesting that Facebook CEO Mark Zuckerberg and Twitter CEO Jack Dorsey, two Silicon Valley giants who are surrounded by liberal friends, business associates, and sponsors, have the hubris to believe that they can put aside their own liberal bias and objectively judge the value and worth of a news piece. Are they more qualified in journalistic integrity than the actual award-winning journalists writing for major news outlets across the nation?

And why do they consider it their job to filter political posts in the first place? To question and judge various journalists’ stories? Are we that stupid, in their minds, that we can’t do our own research and reach our own conclusions?

I’ve personally been on the receiving end of their judgement and watched an article I had dutifully researched and an interview I had personally conducted be removed from Twitter. It was my interview with Dr. Stella Immanuel, one of a dozen doctors who spoke out about possible treatments for Covid. She didn’t tell anyone to do anything unhealthy. She shared her experience with her own clients in an effort to help those who were suffering. And shortly after I posted her story, it was removed. On what grounds? You guessed it. It didn’t fit the liberal narrative. 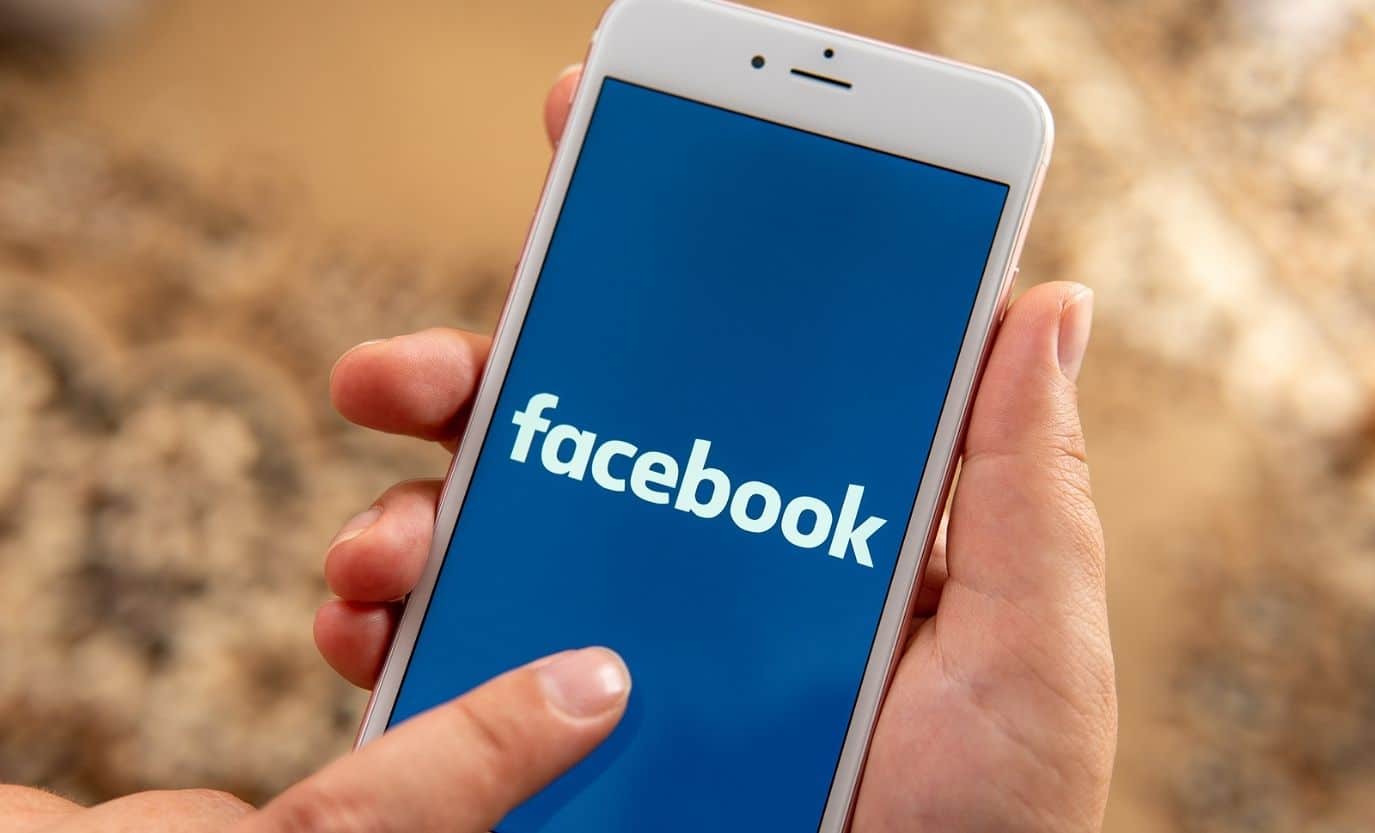 I understand the concern that misinformation can wreak havoc on a population. It can incite violence, instill fear, and produce unwanted and unhealthy actions. But silencing voices that are different from your own is censorship, pure and simple. It creates an echo chamber where all that surrounds you is your own voice being amplified by others. How do we become critical thinkers if we only follow the news that tells us what we want to hear? How do we grow as people? How do we understand others?

Zuckerberg and Dorsey are incredibly condescending in their removal of various voices. It is not their job to decide what news is worthy of our reading. It’s time we do our own fact checking and not allow these coercive tactics to dictate what we read, who we support, or what we believe.

Now, there is a huge caveat to all of this. In order for us to not fall victim to lies and misinformation, we must truly do our own fact checking. When we see a “fact” pop up on Facebook, we need to question it. We need to research it. And we certainly need to put the pause on sharing it until we’ve confirmed that it is truthful. Also, be aware that when you “like” or “comment” on any post, it goes into the algorithm that then produces more content Facebook thinks you will like. Just like that, you’ve created your own echo chamber, and at that point, you have no one to blame but yourself when you falsely believe that everyone out there in Facebook land has the same opinions as you.

Be aware. Be responsible for your own knowledge. And let’s all speak out and let those who run our social media platforms know that we don’t need them making decisions about what we read. We can do that our own.

How to Talk Politics Without Starting a War

Being 20 Something in a Cancel Culture