Lately, I have come under a lot of criticism, both locally and abroad, for defending what I view as Free Speech. I have even lost advertisers as a result of it. While some consider my editorials incendiary and divisive, I believe that we, as Christians, need to defend the First Amendment and our Constitution. Otherwise, how long will it be before the Church no longer has a voice? 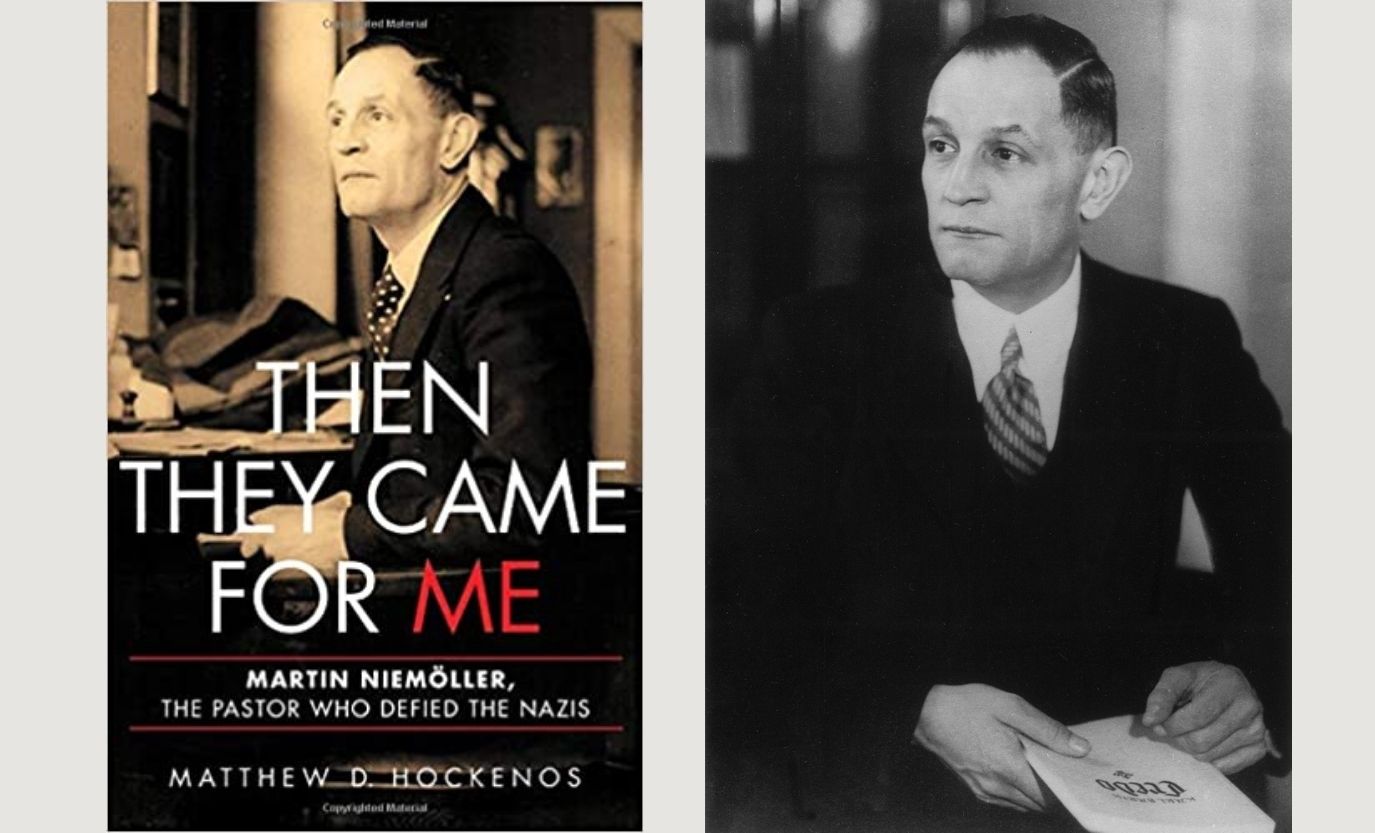 Just this past weekend, social media giants Facebook, Twitter, and almost all others, froze or deleted President Trump’s accounts. You may not like him, but does “free speech” only apply if you agree with that person? They even went as far as to de-platform Parler, claiming that it was them that caused the Washington DC riots to occur on January 6. Even many world leaders across the world have denounced this censorship and have called it dangerous.

If we continue down this dark path of suppression and hatred to those who have opposing views, it is only a matter of time before our churches will be silenced. Sermons will have to have government approval before the pastor is allowed to preach on Sundays. They already tried that in Houston seven years ago when former Houston Mayor Anise Parker demanded that local pastors submit their sermons for approval under the penalty of arrest. If not for the outcry from our local community, only then would she back down.

But this was only a “Trial Balloon,” and believe me, they will try this again sooner rather than later. For most churches in our country, sadly, nothing will change from Sunday-to-Sunday as so many Pastors no longer teach the truth. Many churches teach a message of feel-good sermons where God wants to bless you and give you everything you could possibly want. Many no longer quote scripture from God’s Word and even doubt if there is a Heaven or Hell, but that is a column for another day.

While God does want to bless His children, His message of unconditional love must be balanced with Him being a God of judgment and righteousness too. Pastors will no longer be able to say God views abortion, same-sex marriage, transgenderism, etc., as sin, or anything else the State deems to be “hateful.”

But who determines what is hate speech and who does not? It will be some unelected government bureaucrat who answers to no one who will determine what is permissible language and what is not permissible. Much of the world is already governed under rules such as these. In China, for example, churches must adhere to “Party Doctrine” if allowed to open.

When Adolph Hitler took control of Germany in 1933, he did not immediately call for the genocide of the Jewish people. It took almost a decade of indoctrination of anti-Semitism before they came up with their “Final Solution” for the Jewish people. Isn’t that where we seem to be headed in today’s society? The amount of hatred for Christians and conservatives being drummed up by the media and many on the left is alarming and frightening. 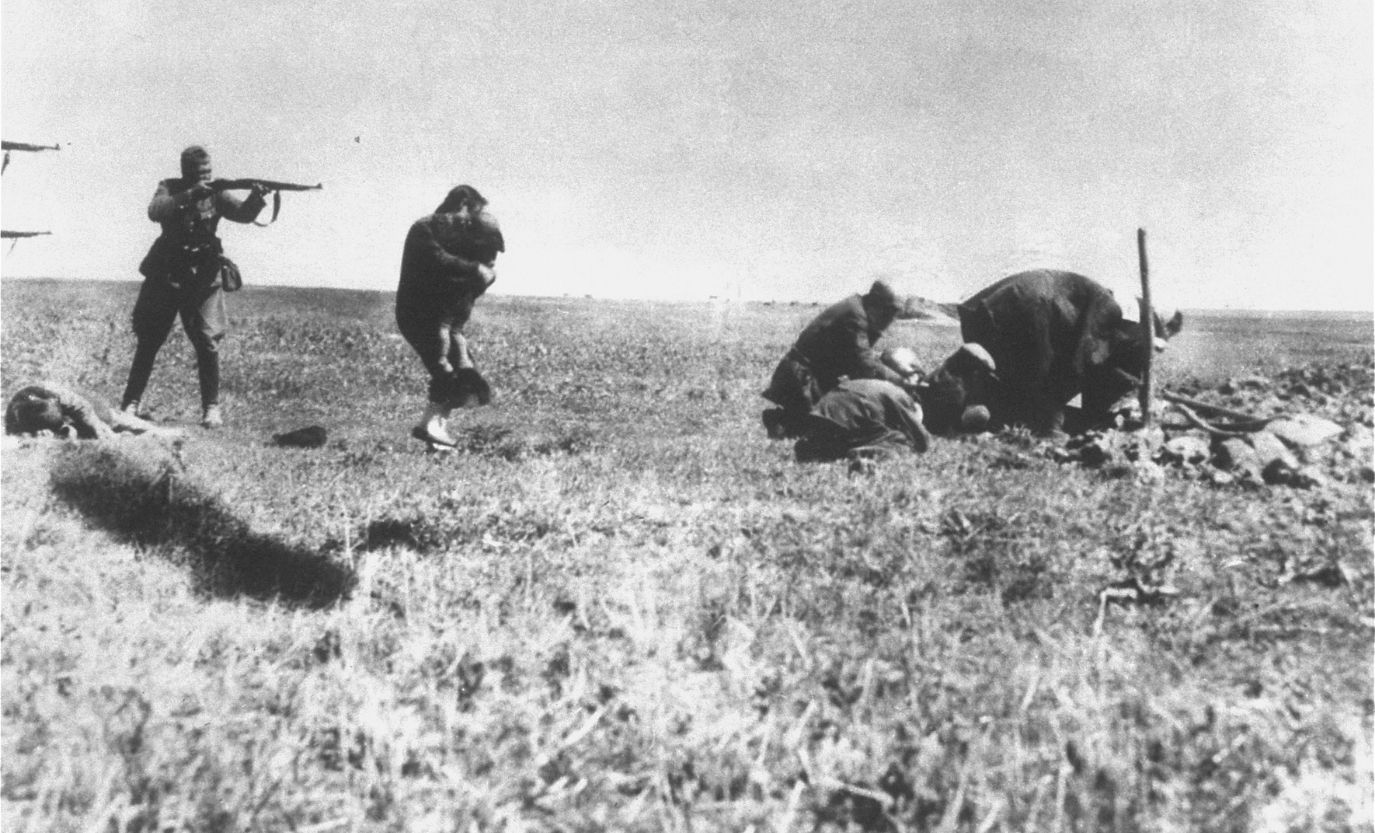 Philosopher and writer George Santayana once said, “Those who do not learn history are doomed to repeat it.” Are we conditioning the world for another Holocaust? Just last week, Rick Klein, Political Director for ABC News, called for “the cleansing of America of Trump and his supporters.” Only after the backlash, he received on Twitter and from other social media sites did he back down and delete his comment. Otherwise, I feel confident it would remain to this day. Again, another “Trial Balloon.”

If our country is to survive moving forward, there can be only one path. We must turn back to God and love rather than the hatred and hostility. There can be no room in a society where only one view is acceptable and tolerated, and the other must be destroyed. Otherwise, we are doomed to repeat history’s mistakes once more.

Free Speech is Free, but the cost to post free speech is not. Please consider donating to us and helping us to continue on with our mission to promote God and Christianity to our community and the world.