On this day, we are reminded of the legacy of Dr. Martin Luther King, Jr, arguably one of the most influential and dynamic leaders in history. A Christian himself, Dr. King espoused change through a strong voice, by taking action with a forceful but peaceful approach.

King once said about his movement for equality, “We must keep God in the forefront. Let us be Christian in all our actions.” He followed Jesus’ mandate to love our enemies because he believed it was the only way to truly redeem them. Ostracizing them, shouting at them, and refusing to even try to understand them was never going to win them over or help them to change.

At the same time, King was not afraid to call out unfair treatment and practices based on ignorance or hatred. He never compromised his own principles to coddle those who acted against humanity, and worse, proclaimed their actions as Christian. As a result, not everyone appreciated King’s words and actions. 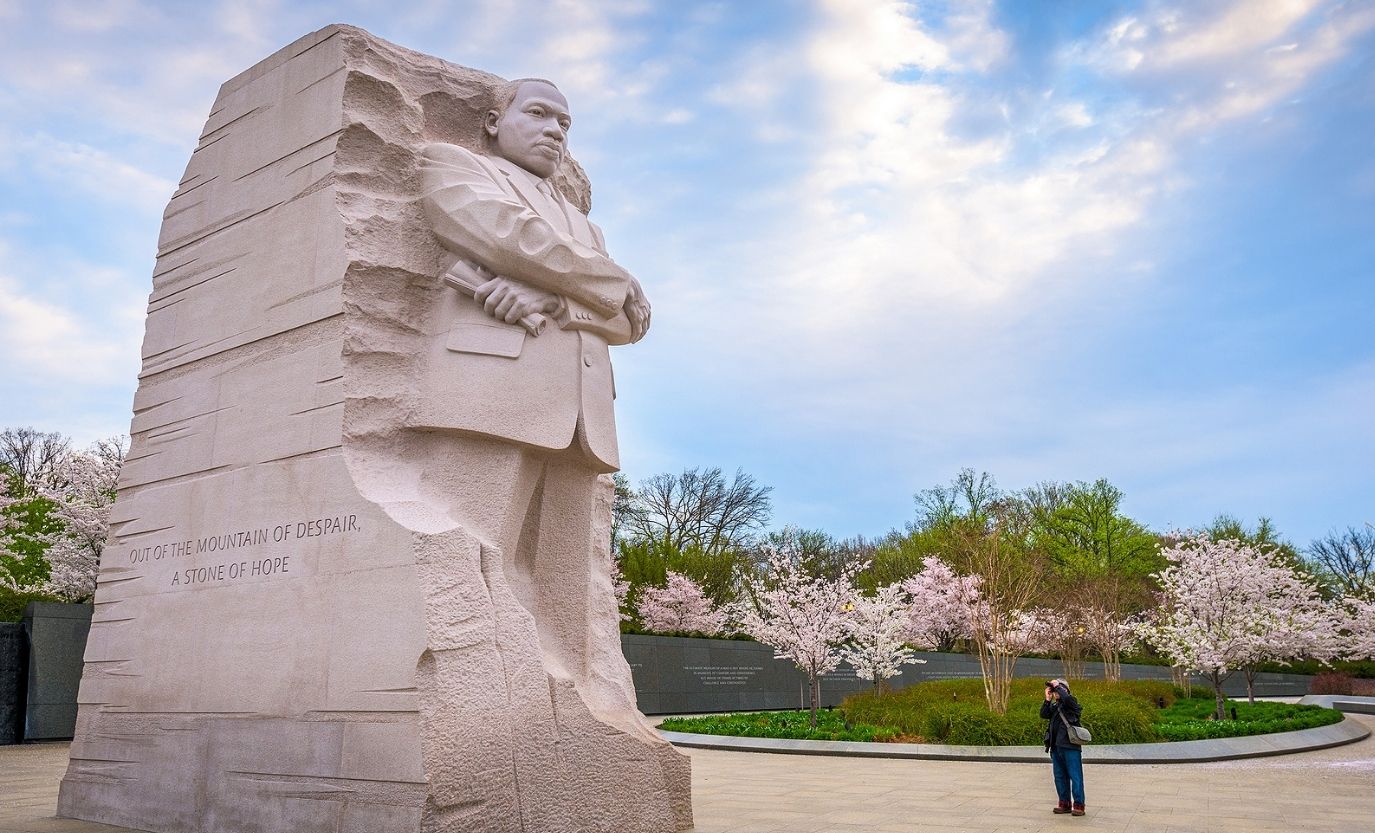 However, he never stopped. He persisted through hostility and resistance every step of the way. The hate culminated in his assassination, but his mission and messages were already being carried out, and they’ve carried on ever since. King taught us that as Christians and as American citizens, we need to ACT, to DO, and not just complain or accept our present circumstances.

We all feel that as individuals, there is not much we can impact to better our community, our nation, or our world, but we couldn’t be more wrong. King is the perfect example of what one man can do. We honor his memory and his legacy with a holiday that acts as a reminder that one person can change everything.

And while this day is important, it’s time we stop thinking about what needs to change and get out there and start changing it. One of my favorite questions to ask people is, “How do you eat an elephant?” The answer is, “One bite at a time.” No major task or accomplishment happens all at once. It happens one small step at a time. So when you are looking at the elephant, whether it is national peace, the eradication of racism, bipartisan decision-making, or acceptance of people who think differently than you, there’s only one way to attack it – one step at a time. 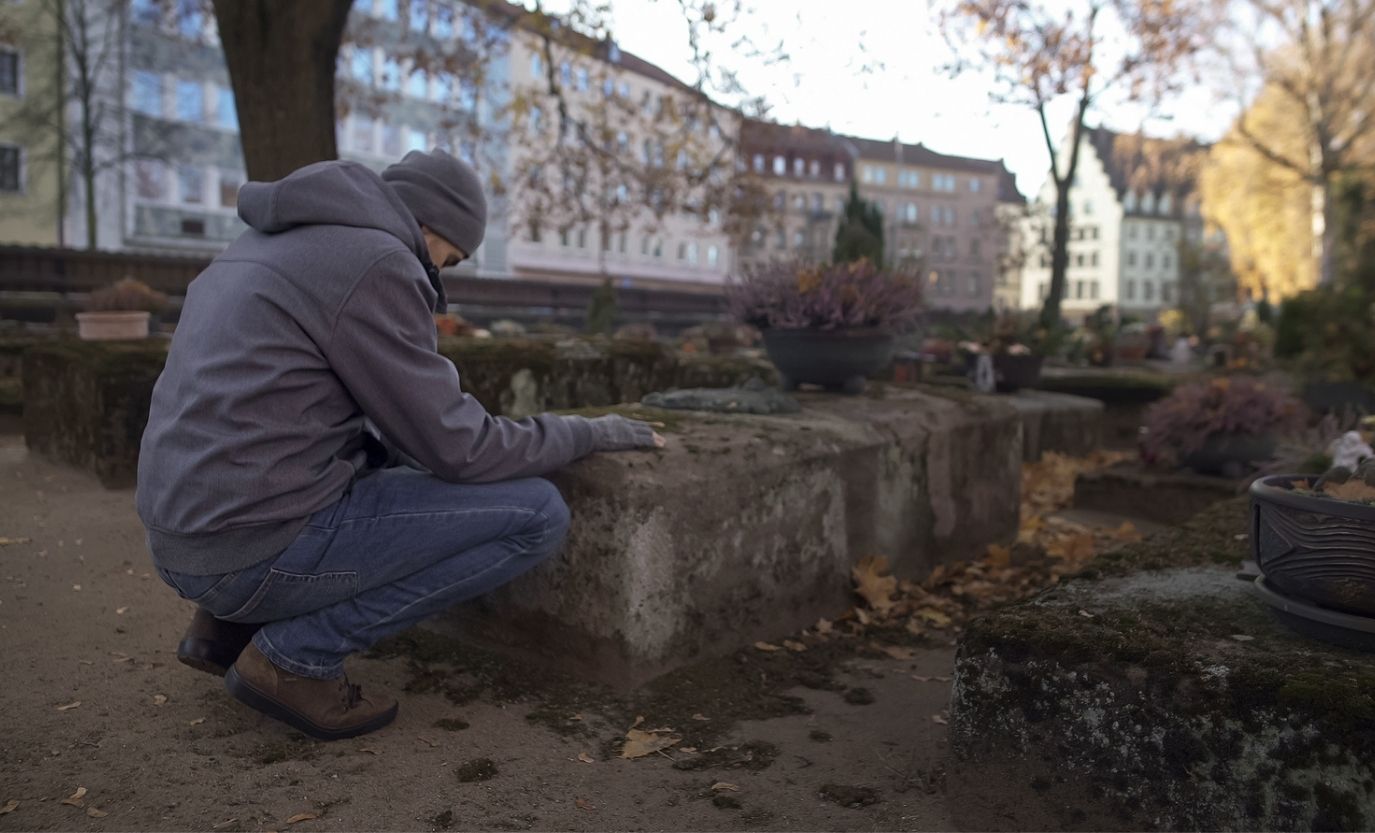 I heard a story in church today, a real-life story about one of our church members. As an older, retired white man, he liked taking long walks. One day, he stumbled upon an overgrown, weedy cemetery that people had been using as a garbage dump. He felt for the people buried there and the disrespect being shown them. He felt for their families. So one day he showed up with gardening tools and began cleaning up. He knew no one who was buried there. He wasn’t receiving a dime for his effort. He just didn’t like what he saw and he made a decision to do something about it.

Many months later, the white man stumbled upon a black man kneeling at one of the gravesites. They introduced themselves. The black man was leery. “What is this white guy doing in a black cemetery?” After the explanation was shared, the black man jumped in to help. Now, a year later and with the assistance of church volunteers and family members on both sides, the cemetery is completely transformed, a beautiful resting place for those buried there, respect restored. And the two men? They are like family. They love each other. They consider themselves friends for life.

God calls us to take action. If we listen, the outcomes are oftentimes unexpected and highly rewarding. There are thousands of stories like this one and they happen because one person leads the charge. You can be that one person, the one who takes the first step to affect change.

And when you do, do it in the spirit of love and peace. Do it in the way Jesus would want you to. The best way to teach someone what it means to be a Christian – and to make them want to be one themselves – is to demonstrate what Jesus did. Be firm in your convictions, know what you believe, and lead others in love.

Wise Words on How to Heal Our Nation

Why We Must Defend Free Speech