Around election time, I started noticing that my conservative friends were announcing their departure from Facebook. They were inviting their friends to join them as they made the social media move to another platform, Parler.

I have a lot of friends on Facebook, and they cover the political spectrum. So it caught my attention that I was only seeing these announcements from friends who have always trended right. It made me curious enough to check it out further, and this is what I found.

Parler has been around since 2018. It is an app designed for both iPhone and Android users, and it is most notable for touting privacy and free expression of ideas. As noted in Be aware: Facebook and Twitter use Biased Censorship to Control What You See, concern has heightened in recent months as these media giants have used their clout to remove even President Trump’s posts. Flagging them as “disputed” or “misleading,” Facebook and Twitter have, in many people’s minds, overstepped and shown political bias when it comes to what is “factual” and what is not.

Parler claims that it will do no such thing. Stating that their guidelines, “are formulated objectively, are based on fair and just legal precedent and business policy, and are enforced by a Community Jury,” the difference is appealing to conservatives who have repeatedly complained of unfair treatment of President Trump and unfair representation of his policies and decisions. Parler states that “all religious and non-religious users on Parler are welcome to converse civilly, to discuss solutions to pressing world problems, and hopefully come to understand we are all more similar than we are different.” 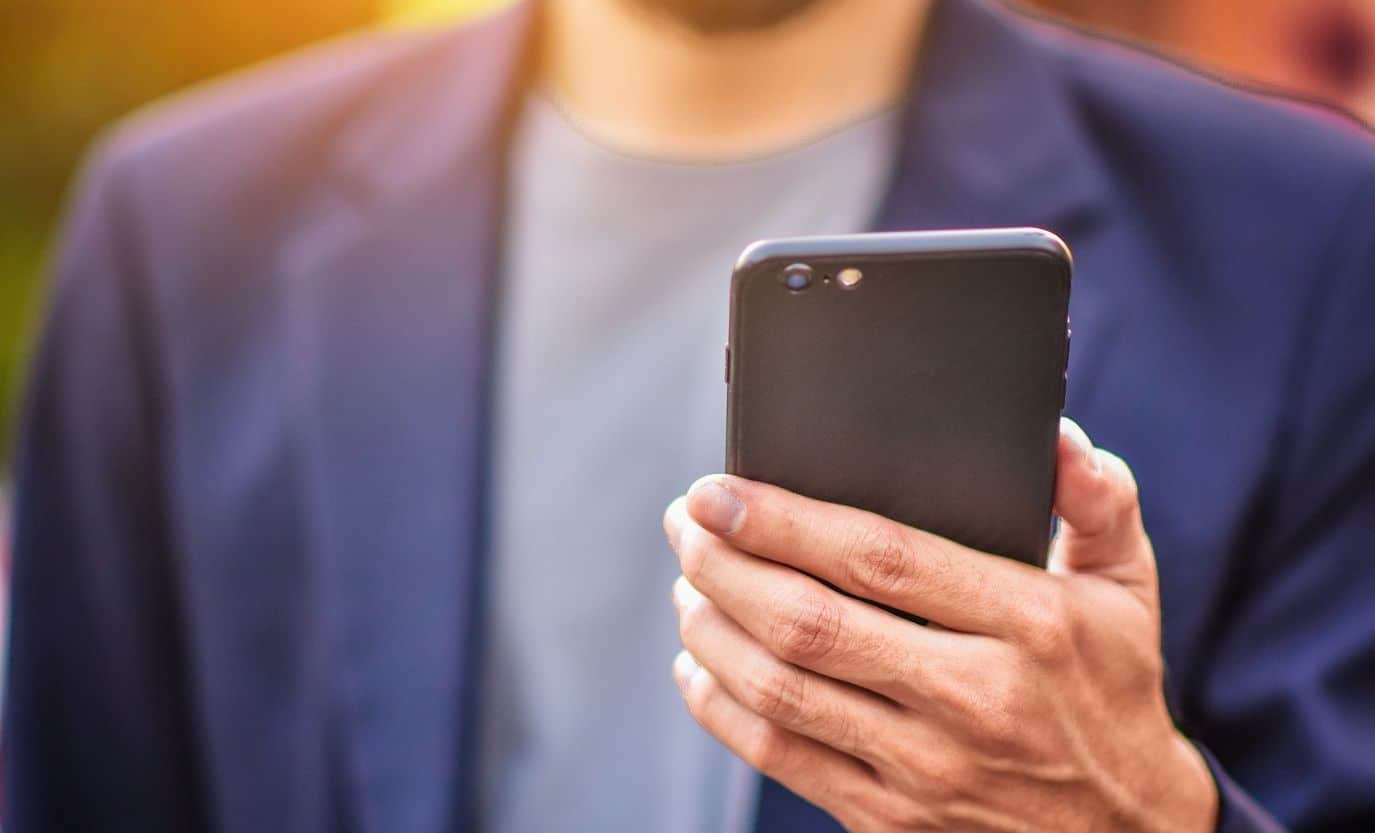 This verbiage and the promise behind it have worked. As of Monday, Nov. 9, Parler was trending as the top free download in the Apple App Store and Google Play Store. Since the election results were announced – with many claiming voting fraud and finding their posts removed on the mainstream social media platforms – two million new users joined the platform in a single day.

It didn’t hurt that Senator Ted Cruz promoted the platform in a YouTube video, immediately attracting 23,500 views and garnering further interest in the option to Facebook. Last week, 4.5 million users were on Parler. This week, that number has jumped to 7.6 million. Groups like “Stop the Steal” have gained momentum as they have encouraged their followers to switch to Parler. The group rallies Trump supporters to fight the election results, demand recounts, and ensure this presidential projected win isn’t the result of fraudulent voting or improper ballot tabulation. They grew from 200,000 members to nearly a million over the weekend, as conservatives have grown increasingly frustrated with their messages being squelched and discredited.

If election results stand as they are now, conservatives can at least take comfort in the fact that they have a platform where they can form groups, speak freely, and discuss with others who are of the same ideology. It looks as though Parler may be the next Facebook, only without someone determining for its users what is fact and what is not.

Why Should We Manage Stress

Thrivent: Where Money Is A Tool, Not A Goal