There’s an old saying, politics is a blood sport, but Texas Attorney General Ken Paxton has taken Texas politics to a new low. 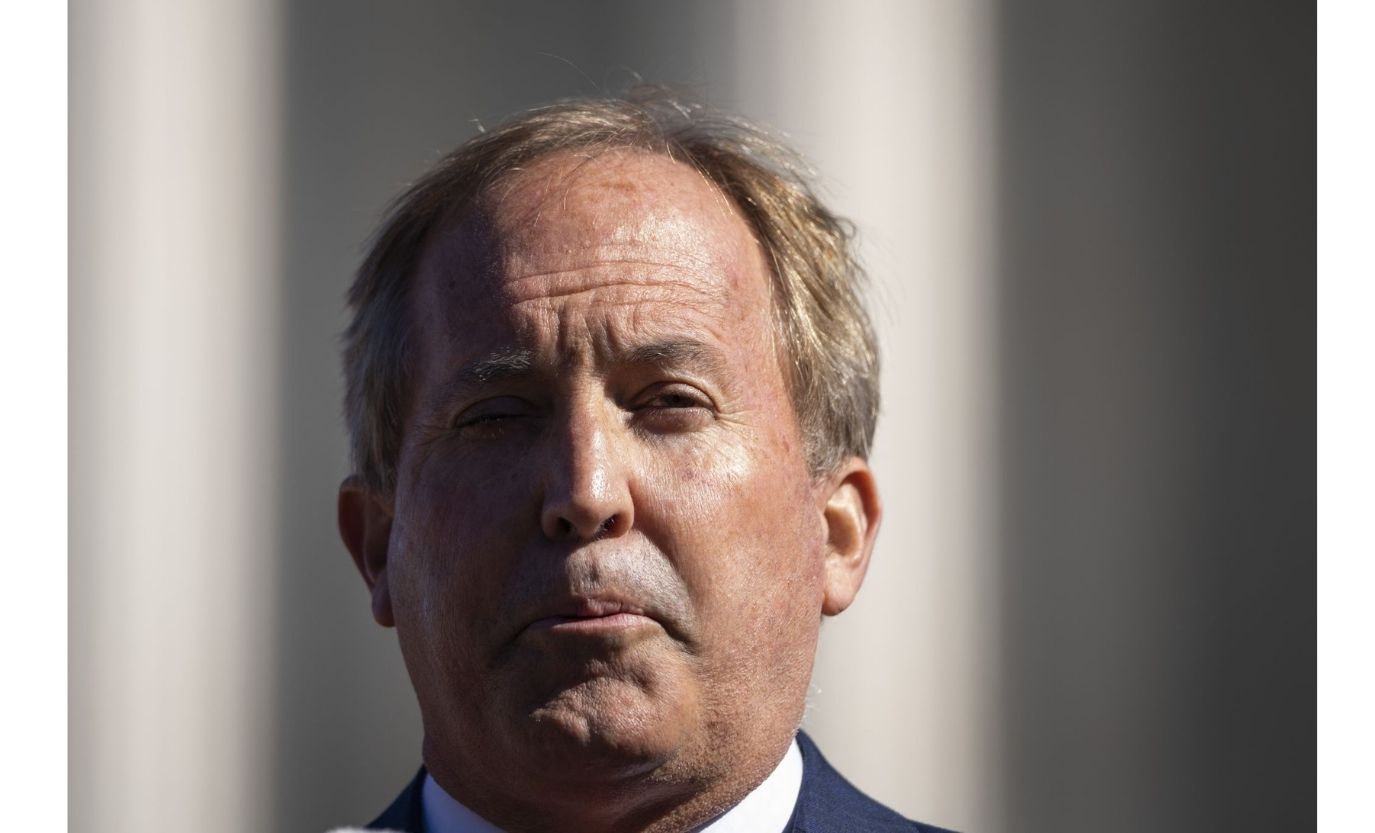 This stems back to a conference in 2016 when CRT wasn’t even heard of or even yet created. I have personally known Eva Guzman for more than 10 years, and she has never been anything other than a true conservative champion fighting for the rights of Texans.

I called Guzman about advice on what to do, and she was on a campaign trip to Dallas, with another one scheduled the next afternoon in Austin. Rather than discuss this matter on the phone as few would have done, she actually left Dallas after her meeting and drove down to Katy the same night to meet with a group of mothers that were fighting this battle with Katy ISD. 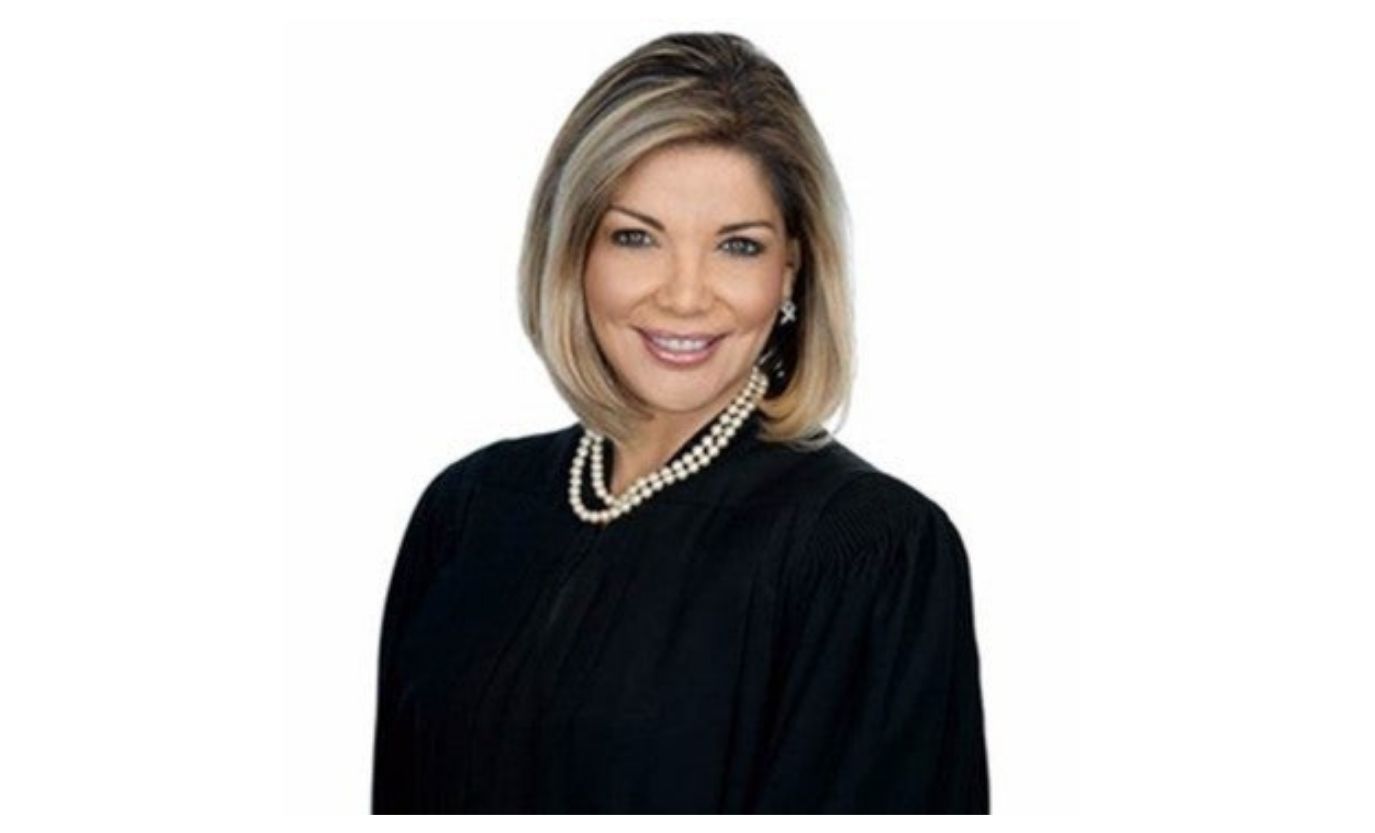 She had no press conference letting the media know what she was doing. Just a small group of moms, Eva, her campaign manager, A local Pastor, and another brilliant legal mind in Texas to discuss the options and to plan a strategy going forward. Of course, I was there too.

After the meeting, she drove to Austin for her afternoon meeting later that day. I can only imagine the poor woman only had a few hours of sleep prior to the meeting if that.

To attack Eva Guzman on such an erroneous charge is beneath even what I thought Texas Attorney General Ken Paxton was capable of. Of course, being under an FBI investigation must take a heavy toll on oneself, but I expected more.

It’s one thing to attack candidates over issues that are accurate and true, but to try and make up a charge over something that does not exist is beneath the belt. Guzman and Texans deserve better than this.

Katy Christian Writer Victim of Scam but Winner in Life