According to a poll conducted with 1,224 Texas Registered Voters, Texas Governor Greg Abbott, Lieutenant Governor Dan Patrick, and Texas Attorney General Ken Paxton are in deep trouble going into next March’s primaries. The poll was conducted by Quinnipiac University from December 2-6. The margin of error is +/-2.8%. 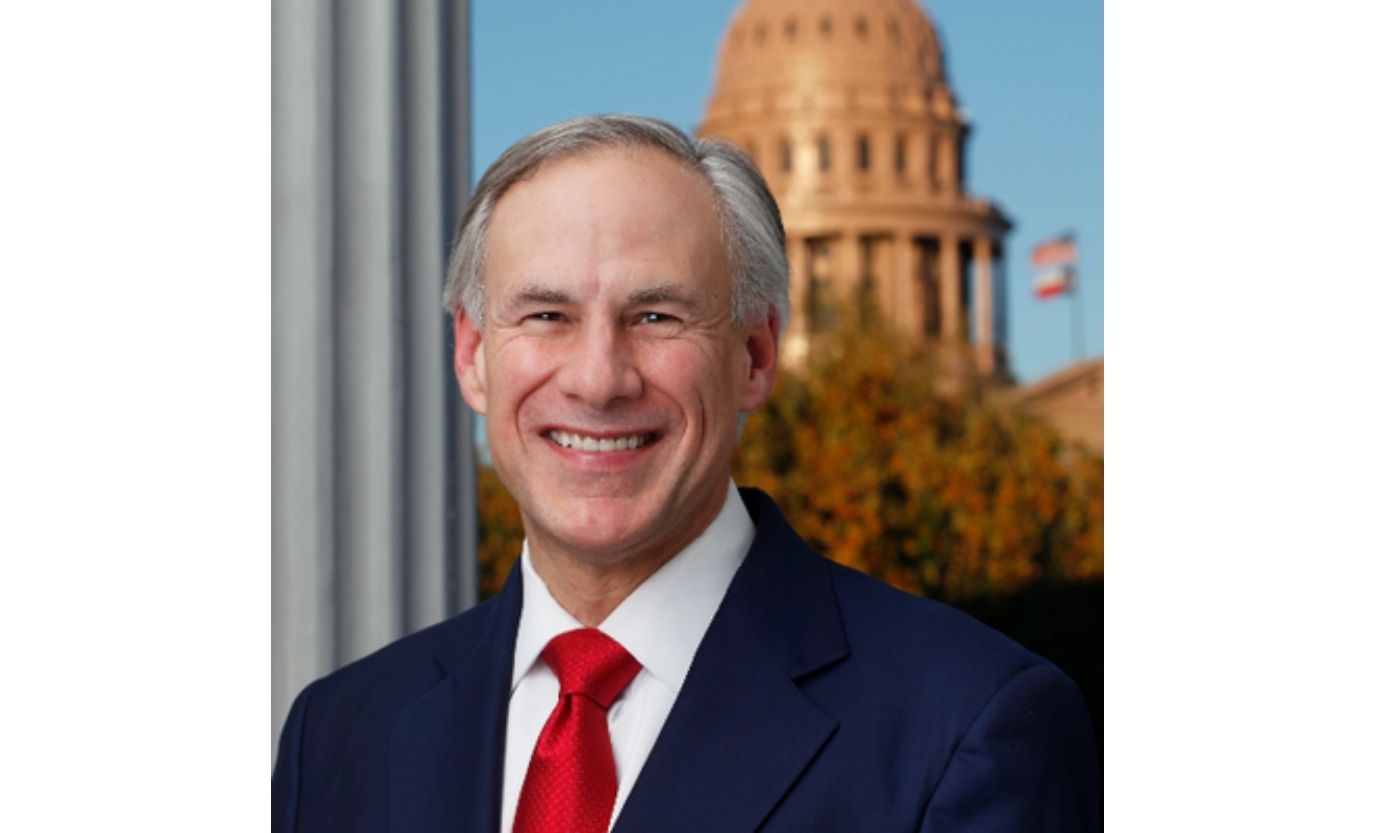 Dr. Steven Hotze, CEO of Conservative Republicans of Texas, voiced his frustrations with Abbott and Patrick, stating, “Governor Abbott and Lt. Governor Patrick have been a huge disappointment. I have known and supported both of these men for decades; however, I will not be able to support either one of them in the upcoming Republican primary.”

Of the three, Paxton remains the most vulnerable with three strong contenders from within the Texas GOP, led by Eva Guzman, the first Latino woman ever to serve on the Texas Supreme Court, Texas Congressman Louie Gohmert, and George P. Bush, the eldest child of former Florida Governor Jeb Bush and the nephew of the 43rd President of the United States, George W Bush.

The Texas Attorney General, whose job it is to keep political office holders in check and to prosecute crimes such as voter fraud statewide, has left many Texans with a bad taste in their mouths. Many Texans were also disillusioned after Paxton sat idly by when Governor Abbott closed down churches, segregated Texas workers, and denied critical surgeries for months on end in the early days of the pandemic. His office had the power to put an end to Abbott’s unconstitutional abuse of power. 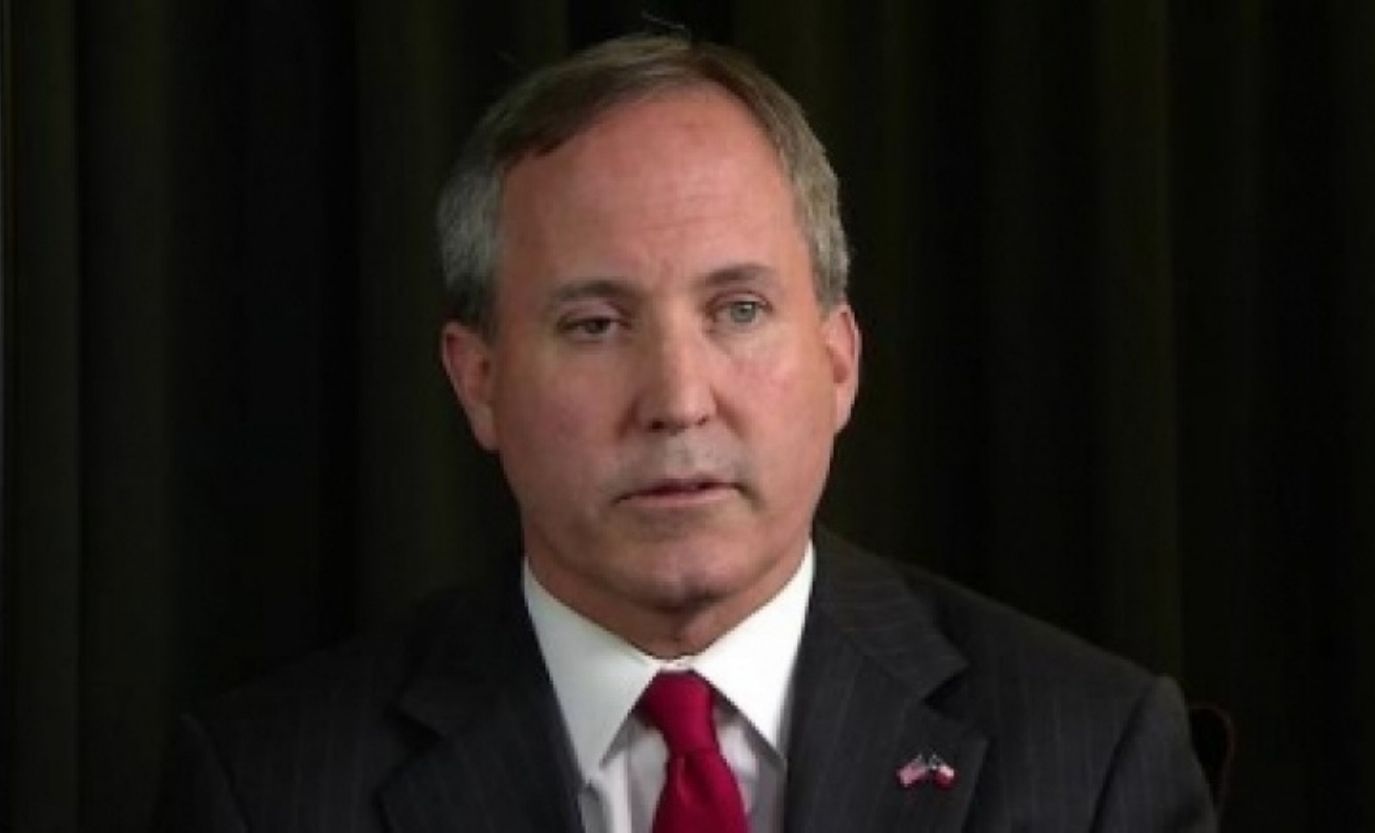 “Attorney General Ken Paxton had the opportunity to be a knight in shining armor by opposing these two tyrants [Abbott and Patrick]. Unfortunately, he was unwilling to oppose them. Paxton even intervened in support of Lina Hidalgo, the County Judge of Harris County, when I sued her in 2020 over her mask mandate,” stated Dr. Hotze.

According to Laura Pressley, Founder of True Texas Elections, Paxton has done virtually nothing to protect the integrity of Texas Elections. “For over 130 years, the Texas Election Code has mandated that ballots be consecutively numbered starting with the number 1 (Tex. Elec. Code 52.062) which enables a complete ballot audit.  The Texas Constitution Art. 6 Sec. 4 has required ballot numbering since 1891.”

“I believe the ballot security law on consecutive ballot numbering is the Holy Grail of election integrity in Texas.  It enables auditors to place all hundreds of thousands of ballots in a county’s election in consecutive numerical order to definitively and quickly reveal if ballots were missing, were duplicates, or were counterfeited.”

“Unfortunately, in the last 2 years, the Texas Secretary has advised counties (Section 13 of Election Advisory 2019-23) they may randomly number ballots in contravention to the consecutive numbering mandate.”

This is a link for a request on an opinion on ballot numbering, which to this date, Paxton has failed to act on: Click Here 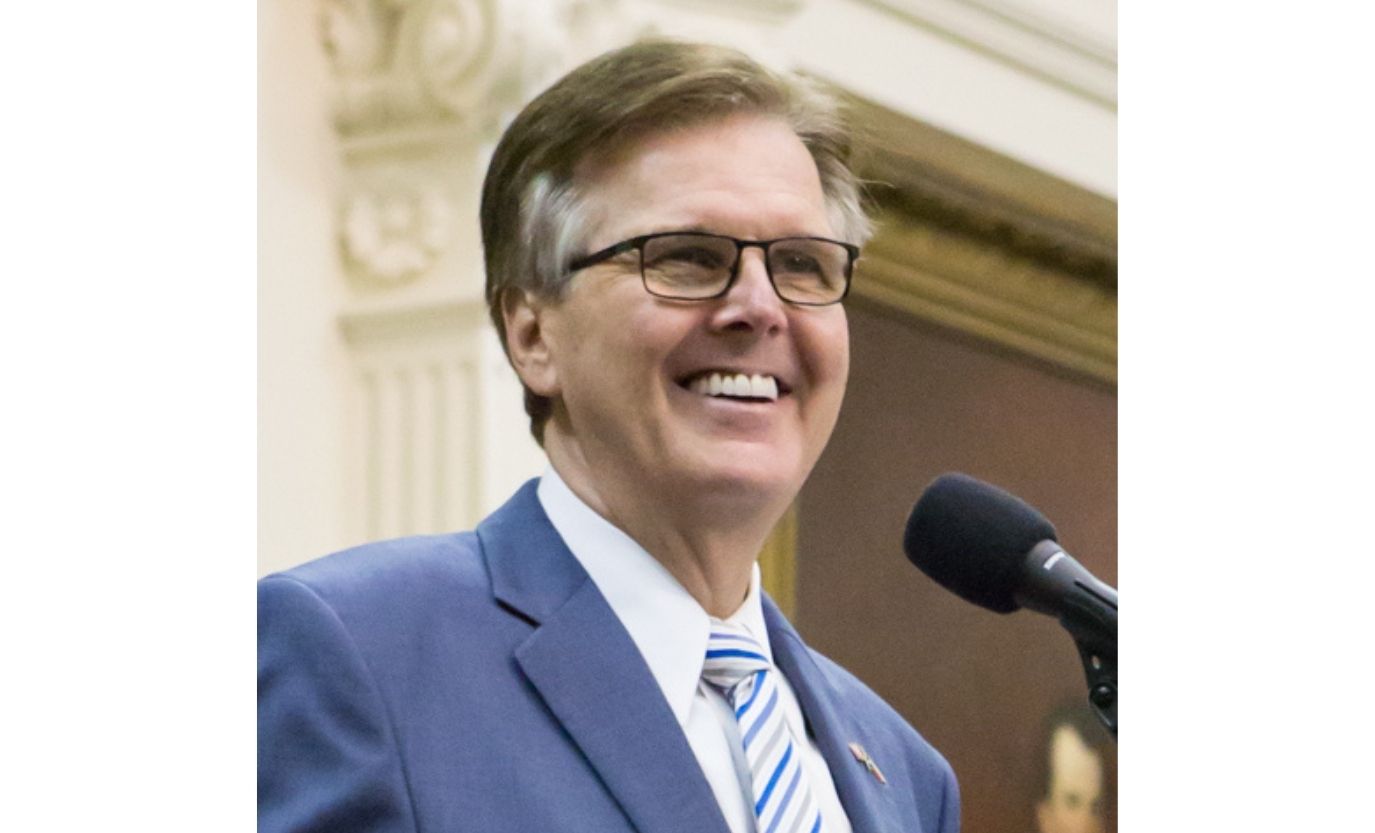 The greatest threat to Lt. Governor Dan Patrick, whose approval rating sits at just 43%, is Daniel Miller of Nederland, TX. Miller is the president of the Texas Nationalist Movement (TNM), which is the largest and most prominent organization that advocates for Texas becoming an independent republic once again.

Miller has over 8,000 activists covering every region of the state and over 400,000 members statewide. The TNM is the largest political organization in Texas besides the two major political parties. The largest problem facing the Miller camp is visibility. “GOP primary voters don’t like Patrick very much, but most aren’t aware there is a viable option to Patrick,” said one staffer.

Abbott enjoys the largest lead among the three, with a 53% approval rating. In a head-to-head election against Beto O’Rourke, the poll shows that Abbott would easily win 47% to 37%. But in a four-way race against Huffines, West, and Prather, it’s way too early to tell just how the GOP primaries in March will shake out.

How to Stop Government Bloat and Return Power to Voters