With the lack of leadership from Texas Governor Greg Abbott over this issue, one would think that this problem is recent. Sure, he has produced some great soundbites and PR on Tucker Carlson, Sean Hannity, and the like, but when it comes to real action, he’s all hat and no cattle. Texans deserve someone who is committed to our border security through action, not mere talk.

Don’s pillars on this issue are:

Voter fraud and illegal ballot harvesting are rampant in Texas, but Texas Attorney General Ken Paxton prosecutes very few cases. The Texas House are content with writing bills that have very little teeth in them. Unless someone puts a stop to this, our votes will no longer determine who’s elected, but by politicians and special interest groups that are willing to pay illegal ballot harvesters the most money to help them get elected. This needs to stop.

Don will accomplish the following:

As most Texans know, property taxes in our state are getting completely out of hand with no end in sight. Most of us are being nickeled and dimed to death by city, state, and federal taxes, and this needs to stop. This is our money, not the government’s. Don wants to eliminate them all together, and anyone who wants to lower, not raise, our taxes, we’re all for. Here are a few of his promises: 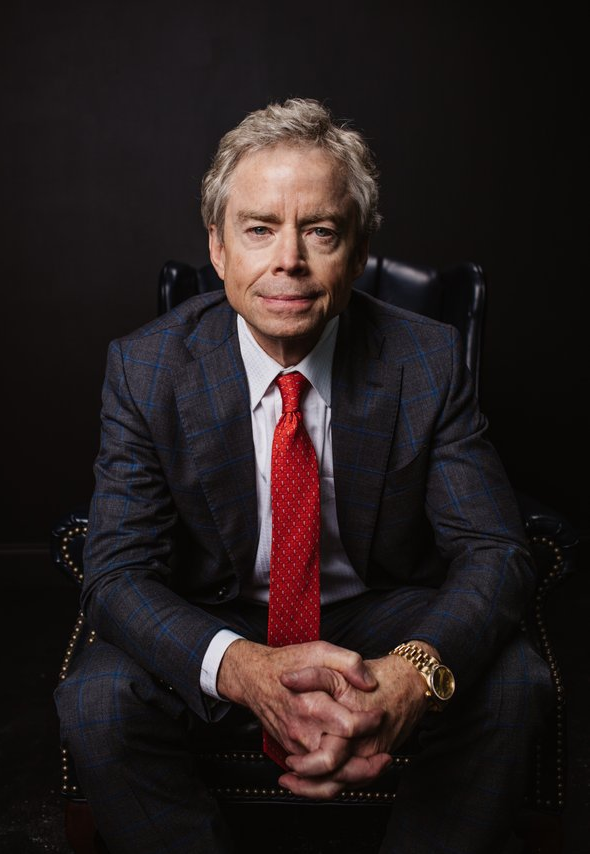 Huffines also covered many other topics and policy ideas that Katy Christian Magazine believes reflect the views and values of our readership. We need to take back Texas, and we believe that Huffines has the faith, moral character, and fortitude to do just that. Please join us in supporting Don Huffines for Texas Governor.

“There was no getting out.” Inside the Astroworld tragedy

Why the Harris County Treasurer Matters