When Mason Rodriguez recalls the first night of the Astroworld music festival, the night that led to eight young people dead and 300 more treated at hospitals, he doesn’t remember the music or, for that matter, having any fun at all. What he remembers is the feeling of being surrounded by people who had no regard for human life and whose only concern was getting as close to Travis Scott as possible.

Rodriguez wasn’t one of them. But he watched in horror as people right next to him were crushed, their faces reddening as they struggled to breathe. He watched a limp body being passed over into the VIP section. He heard people screaming for help.

He hadn’t expected much from the concert and wouldn’t have even attended had it not been for his brother upgrading to VIP tickets ($1,400) and offering him two General Admission tickets for $440. The 23-year-old Rodriguez and his girlfriend Asma hadn’t been out on a date in a while, and he thought it would be something different to experience. 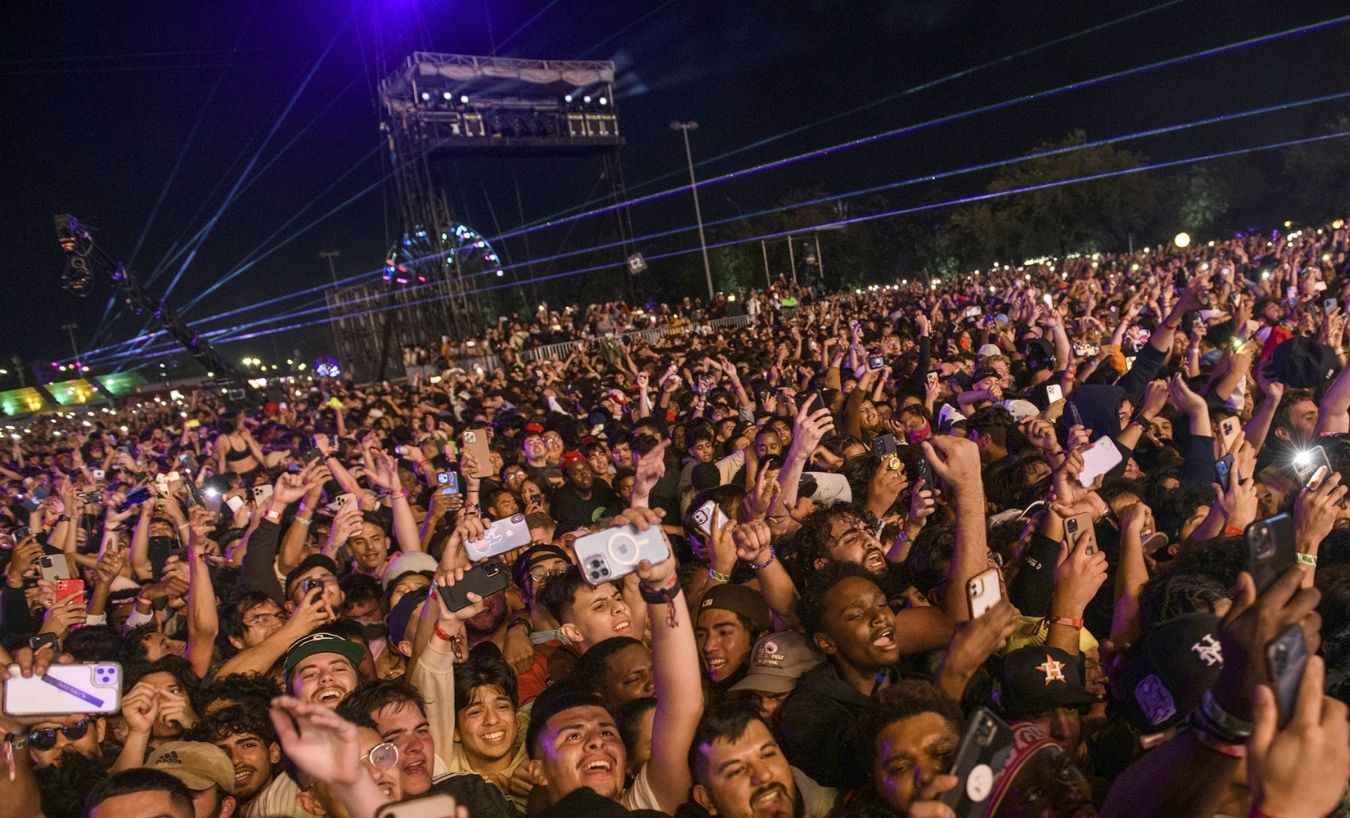 “It was one of the first concerts I’ve ever attended in my life,” said Rodriguez. “I know the territory I’m getting into and any time a festival comes around, I’m not interested because they tend to get rowdy. I’ve never been the partying type.”

So Mason knew he was in trouble as soon as he arrived on festival grounds at NRG Stadium.

“We got there a little late and now I’m glad we did. (It had already been reported that festival-goers had torn through barricades and pushed past security). I was pretty on edge because I saw drugs everywhere, people openly smoking joints, people high out of their minds, and people being rude to security guards. I could see people being arrested and taken away in handcuffs before the event even started. It was a very negative energy, so I was on guard. Let’s just say I was paying attention to my surroundings.”

Rodriguez and his girlfriend began exploring the festival grounds, stopping at a purple dome tent over a stage. “It drew me in because there was a DJ and you could just hang out and dance. Immediately, I knew what was going to happen because of how erratic and aggressive everyone was to get into that tent. Security opened a second line, and the second that door opened, as many people as could rushed into that tent. The atmosphere was rude and tense. I put my girlfriend in front of me to keep her safe.”

Rodriguez left the tent and moved on to the Chill Stage. “Yves Tumor was performing, and everything was calm. But then Don Toliver came on, and I knew people were going to get hurt. We got too close toward the center, and there were so many people behind us, we got caught in a mosh pit. I had to get aggressive myself to protect my girlfriend. I got us out of there in less than a minute. When we pulled out, I saw couples in the same spot having panic attacks, their faces red. I saw a girl limp and passed out, red in the face.”

With everything going on around him, Rodriguez hoped that festival organizers and employees would do better at the main stage, where Travis Scott was about to perform. But he decided to play it safe and find a position next to a tree, where he couldn’t be pushed forward and he had a barricade, of sorts, from other people. That decision may have saved his and Asma’s lives.

Rodriguez recalled, “Once the show started, the person next to me was pushed 6 people up. I never saw them again and I never saw the same people because everyone was being shoved forward. I saw two people carried out from the crowd next to me, screaming for help. At one point, I put my girlfriend on my shoulders, and she could see limp people being tossed over into the VIP section to escape the crowd.” 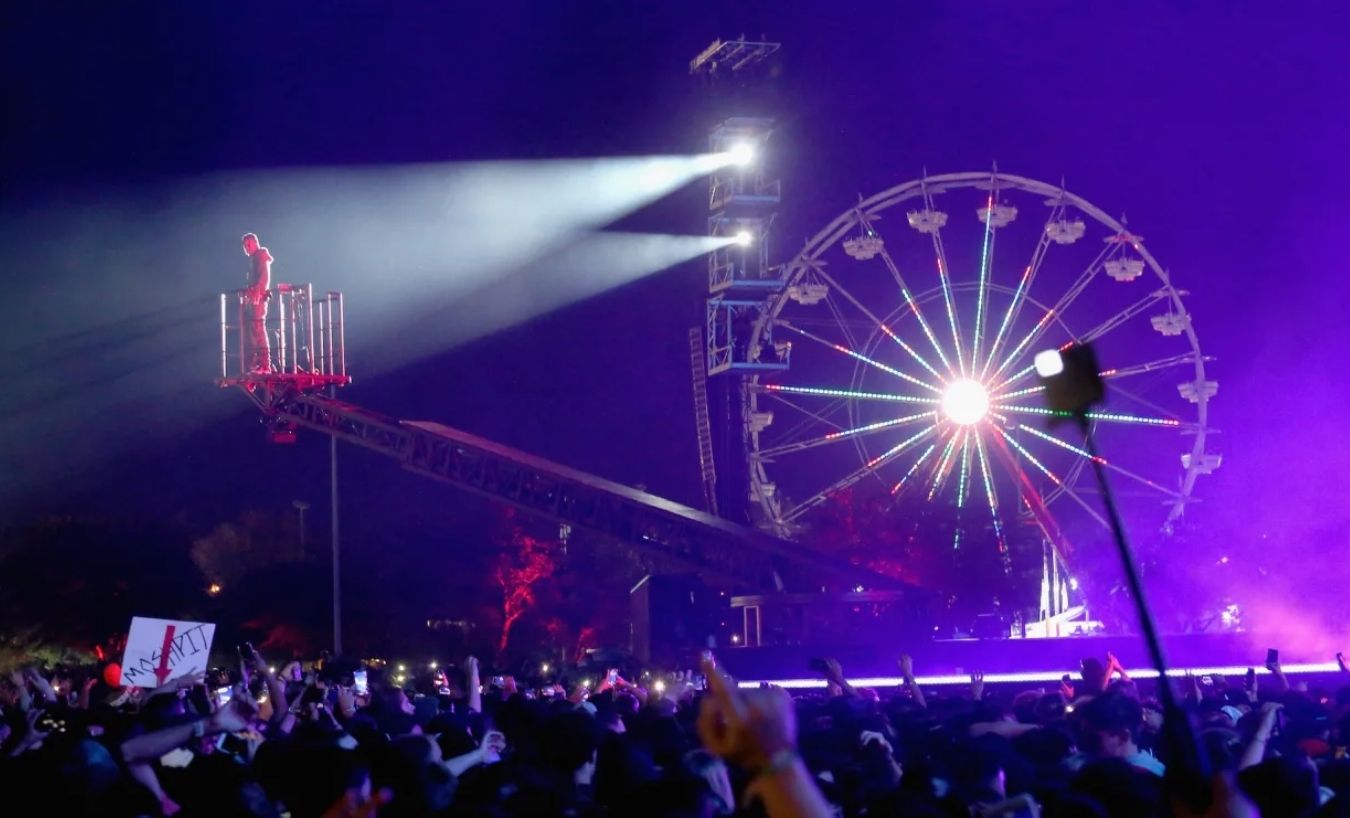 An investigation is underway to determine exactly what went wrong, but Rodriguez has his own ideas based on what he saw and heard that night. “The stage design was horrible. You were fenced in. There was no getting out. It was a square and only one side was open, with all those people packed in.

“On top of that, I heard a lot of side chit chat – people bragging about paying off security to get in for free. A lot of people who weren’t supposed to be there were, so I’m sure they were over capacity.”

And then there was the Travis Scott factor. Rodriguez is bewildered by Scott’s lack of concern for attendees’ well-being, describing a performer who made a token effort to get help but then incited the crowd seconds later.

“Travis was singing, and he stopped for a bit and said, ‘Someone’s passed out, let security help them.’ That flipped the switch and calmed the crowd for a couple seconds, like an intermission. Then, seconds later, he screamed, ‘Let’s rage!’ and everyone was out of control again. He had the power to affect the audience, and he just kept going, performing his entire show. He kept singing while people were performing CPR 30 feet ahead of me!”

“These young people have no care for human life,” he said. “That was the whole energy in that crowd. The situation was so far gone, Security couldn’t do a thing. It was hopeless. I could see the ambulance go-carts barely inching through the crowd trying to get to people, and no one would get out of their way. It was all just so overwhelming with no cooperation, a very selfish environment.” 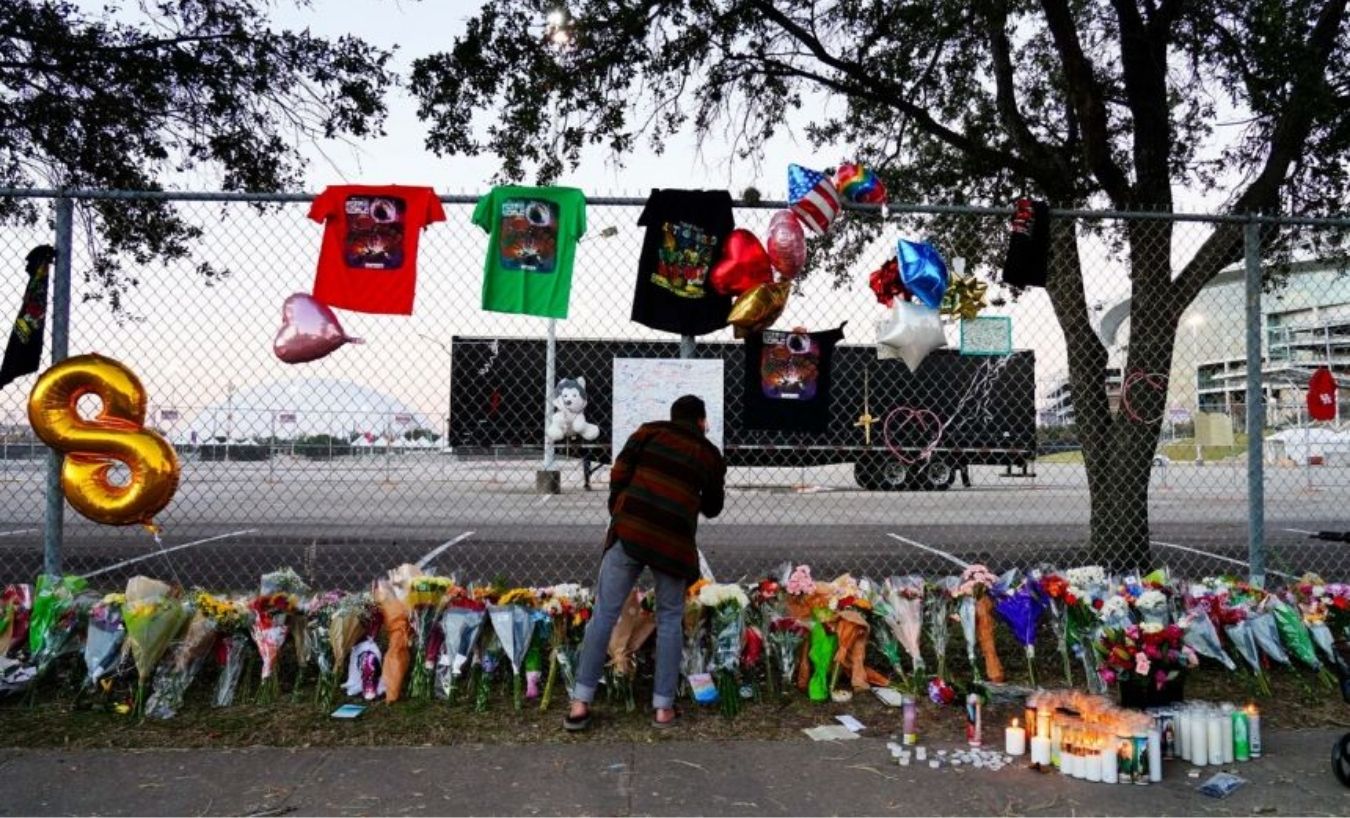 When Rodriguez and his girlfriend left the concert, they had a mile to walk to get to their car. It had been about 90 minutes since frantic 911 calls had been made from the festival grounds, begging for help for people who were being crushed and suffocated.

“When I got back to my car, that’s when I started seeing police and ambulances,” he said.

How to Beat Holiday Stress

Why we Endorsed Don Huffines for Texas Governor