Kyle Rittenhouse was acquitted on all charges five charges on Friday November 19, 2021, with the sixth original charge for misdemeanor possession of a dangerous weapon by person under 18 having previously been dropped. His counsel disputed a Wisconsin statute involving the length of the barrel of a rifle or shotgun and proved Rittenhouse’s rifle was in compliance with the law in that it was not a short-barreled weapon as the prosecution claimed in the charge. Regardless of pundits’ opinions or feelings of what is right wrong, the Wisconsin law in question set forth:

No one ever wants to take another life in any circumstance, but as we clearly saw from the evidence in this case, Kyle Rittenhouse was in full retreat and fending for his life while getting chased and threatened by the two deceased and one injured men (carrying a pistol in which he pointed at the defendant). Any way you slice it, life was taken by one man fearing for his life, and a jury of his peers decided he was innocent of ALL charges. With that being said, what is even more tragic in this case is the prosecution outside the courtroom. 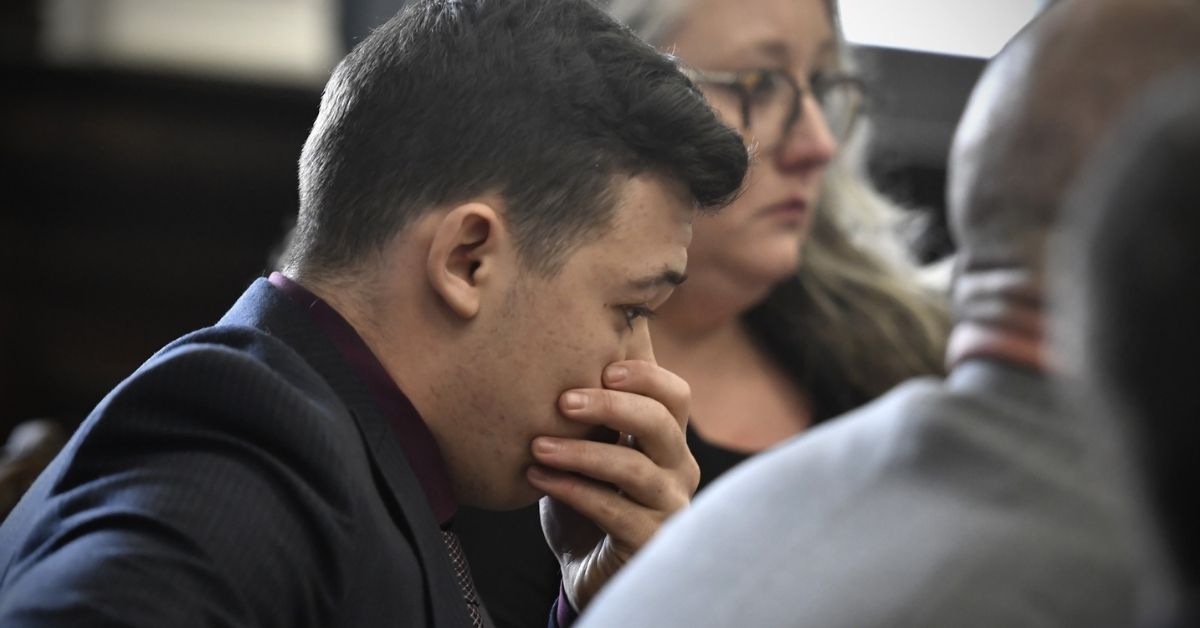 We saw an onslaught of convictions before the ink dried on the charges handed down by the Kenosha prosecutors. The mischaracterizations of Mr. Rittenhouse and the case before evidence was presented and going to trial was a travesty including calling him a white supremacist, vigilante, attending a protest looking to kill, cross state lines, etc. So many falsehoods in a short period of time were uncanny and circulated on 24/7 news cycles to pound the story into people’s head per the media and its pundits.

The trial was nowhere near starting, yet had celebrities or, so called influencers, news reporters and/or agencies, public officials, and law makers all chiming in with their opinions on all the aforementioned (mis)characterizations and exploit another opportunity (or as Rahm Emanuel would say, “You never want a serious crisis go to waste”) to once again, reform ‘gun control’. They define misinformation as they see fit as long as it fits their narrative.  This is not your old school Walter Cronkite – very liberal but you’d never know it – hard news stories whereas facts mattered. This is opinion built straight into a storyline to fit this deep-seated ideology in the media. Kyle Rittenhouse was never given a fair trial.  Justice wasn’t blind at this point.

Justice by the media was however defined by the color of his skin. The previous narratives surrounding other cases involving the shooting of African Americans and actual injustices in some instances. Rittenhouse met the media’s criteria to continue a skewed narrative to hit two fronts: social justice and gun control. Never mind the hypocrisy of what was called, “mostly peaceful protests” by a CNN reporter while the backdrop was the city of Kenosha on fire, literally. Over $50M in damage to the small town, but the focus became a white supremacist vigilante charging in across state lines to come and kill. 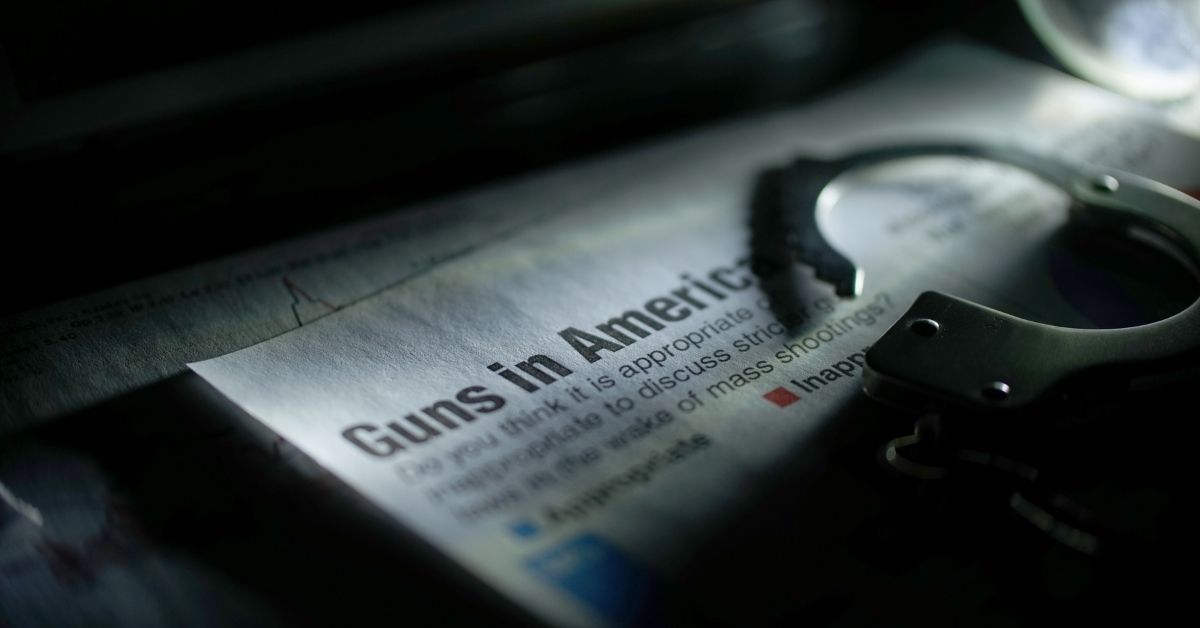 How asinine of a narrative when you have a city burning down by protestors/rioters without one iota of concern for all the business owners who have worked tirelessly with blood, sweat and tears to build something, only to see it destroyed. No elaborate stories other than how this fit the social justice narrative. This is a common theme nowadays and causing damage to people’s lives and dividing this country more and more. Things must change, we need a moral compass and truly put God back into this equation. Doing the right thing because it’s the right thing to do. It’s pretty simple.

As a Lifetime Endowment member of the NRA, I try and study all aspects of gun rights and gun laws.  I understand nothing is foolproof, nor is it perfect. We will always have a criminal presence and no law will save or eliminate harm or damage, but we must return back to personal responsibility and how we were raised with respect and a good dose of fear of what the 2nd Amendment does for the citizen. It protects us from evils that may lie in front of us and on a greater scale, the tyranny that we have seen for centuries around the world. This is why we need to protect it at all times as, “We Mutually Pledge To Each Other Our Lives, Our Fortunes, And Our Sacred Honor.” 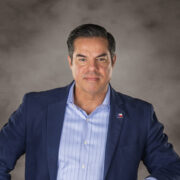 Roland Lopez is an America First candidate, pro-family, Secure the Border, protect Voter Integrity, Combat Crime & Human Trafficking, pro-2nd Amendment and Constitutional Conservative Patriot. Roland is a 4th generation Texan with deep roots in this Great State of Texas. The son of two migrant workers from the Rio Grande Valley, he knows well what it means to work your way up and fight to earn everything you achieve in life. Personally, paying his way through college, learning things the old-fashioned way – through doing and earning – recruited to play collegiate baseball and leading are all part of Roland’s genetic makeup and who he stands as today. A graduate from Southwestern University in Business and Economics. This small-town Texas boy has grown into a driven and well-respected leader in the US’s 4th largest population center. Such triumphs are only earned through seasoned leadership. Roland is the father of three absolute blessings God has bestowed upon him and is beyond proud to be called “Dad”. He has been involved with Big Brother and Big Sisters, Grace Bible Church Sunday School, and community groups, a Lifetime Endowment Member of the NRA), helps coach little league baseball, has served as an election judge in Harris County, and has been very active in various political circles throughout the greater Houston region.