America has been through a tough time. A national election separated friends and family, divided churches and took over our media. We’ve been intoxicated with poisonous rhetoric and toxic street gatherings that led to more division, injuries and even death.

Americans horrifically viewed the murder of George Floyd by a Minneapolis police officer and said we aren’t going to take that anymore. 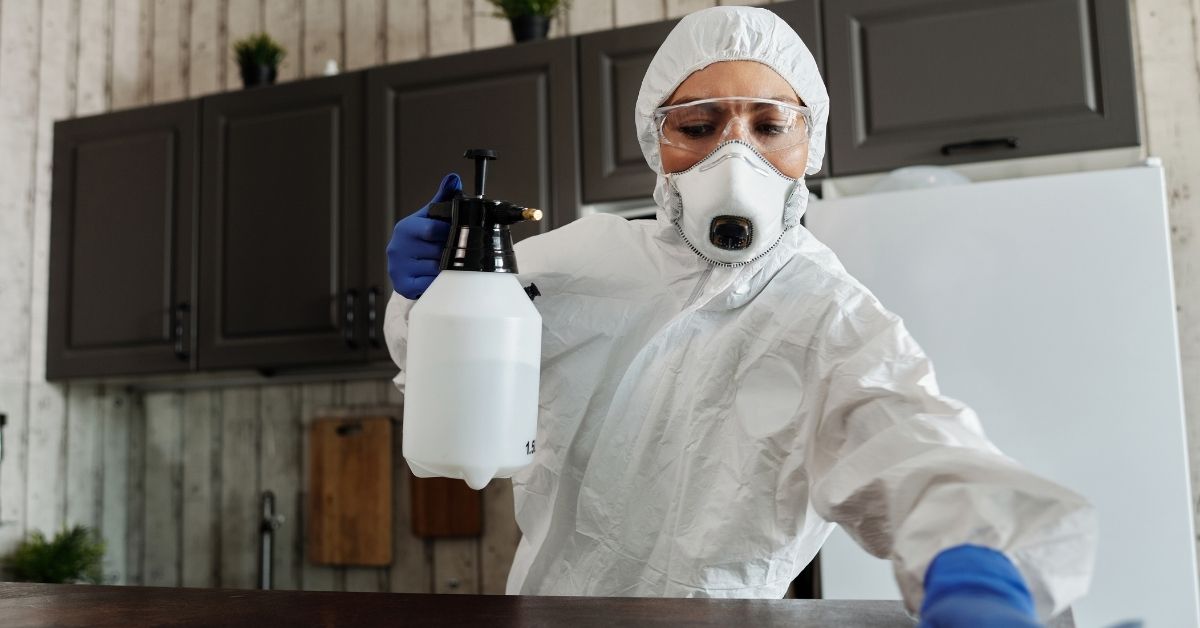 Over 762,000 people have died from Covid-19 in America. Over 47 million of us have been sick. Families who have buried loved ones don’t need convincing about the realities of Covid-19. Americans who have spent weeks in hospital intensive care units know they are fortunate to be alive. However, in the midst of America’s pandemic nightmare, Americans have debated with each other over vaccinations, masks, school, and business closures. We have watched our businesses suffer.  Our government’s finances have been further strained to supply money to hurting unemployed people.

We continue to struggle with racism in America. People who have experienced it know the reality. At all levels of society, we must rise above any and all words or actions that denigrate others. 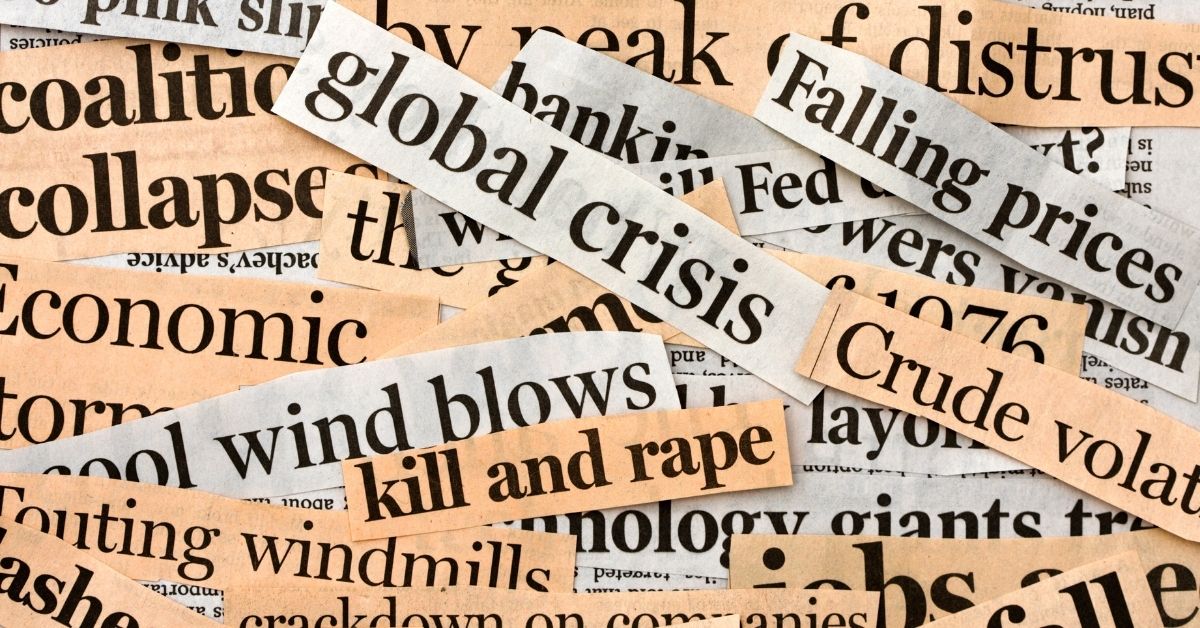 We continue to have other crises impacting our nation. People pouring over our border illegally, an ongoing drug epidemic, homelessness, rising costs of medical treatment and insurance, unaffordable college tuition, unaffordable housing, and unaffordable and sometimes unavailable groceries. Americans are now facing the fire of growing inflation. Groceries are becoming even more unaffordable for poor Americans. The cost-of-living adjustment coming for America’s retirees in January, which is reported to be 5.9 percent, might buy a small bag of groceries, maybe.

In November 1621, after the Pilgrims’ first corn harvest proved successful, Governor William Bradford organized a celebratory feast and invited a group of the fledgling colony’s Native American allies, including the Wampanoag chief Massasoit. Now remembered as American’s “first Thanksgiving”—although the Pilgrims themselves may not have used the term at the time—the festival lasted for three days.

That first brutal winter, most of the colonists remained on board the Mayflower ship, where they suffered from exposure, scurvy, and outbreaks of contagious disease. Only half of the Mayflower’s original passengers and crew lived to see their first New England spring. In March, the remaining settlers moved ashore, where they received an astonishing visit from a member of the Abenaki tribe who greeted them in English. 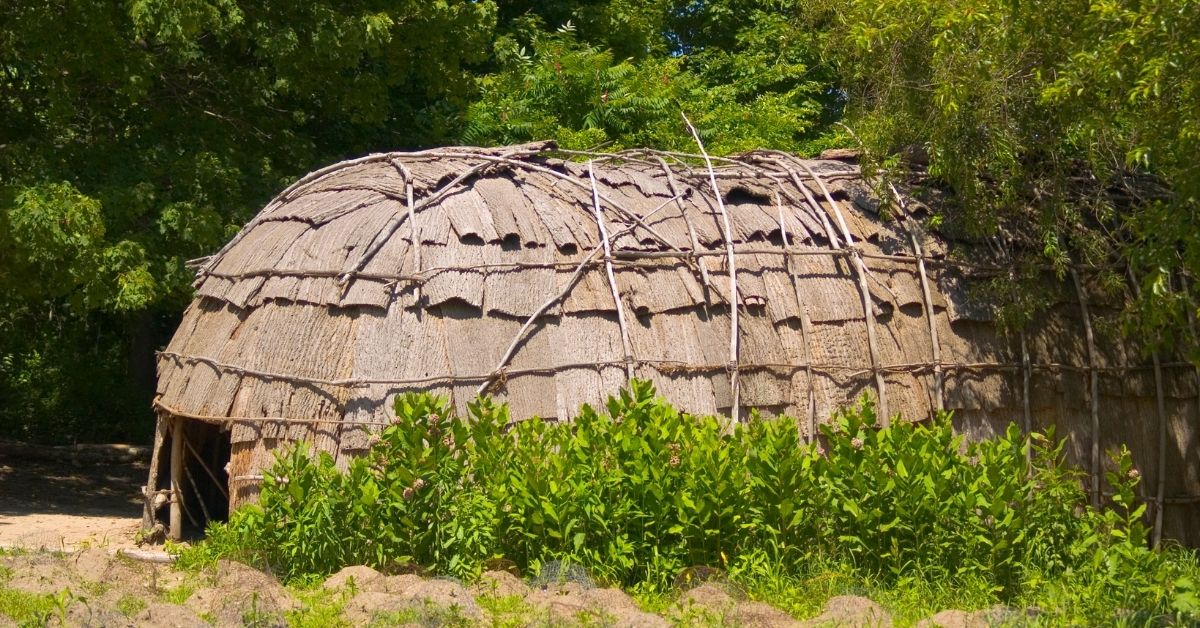 Several days later, he returned with another Native American, Squanto. Squanto taught the Pilgrims, weakened by malnutrition and illness, how to cultivate corn, extract sap from maple trees, catch fish in the rivers and avoid poisonous plants. He also helped the settlers forge an alliance with the Wampanoag, a local tribe, which would endure for more than 50 years and tragically remains one of the sole examples of harmony between European colonists and Native Americans. (From History.com)

The early settlers who came to America suffered hardships that few Americans can comprehend. In the midst of so much death, sickness, and starvation they found a way to stop and express gratitude. The friendship and humanitarian aid given to them by native Americans stand out as to what really makes America great. We all need to learn from the first Thanksgiving. This year maybe we all could take time to be grateful and do something to help each other.

Are We as Thankful This Thanksgiving?

Statement from Roland Lopez: Rittenhouse Acquitted on ALL Charges