Dr. Stella Immanuel, the Houston doctor who challenged the CDC during the height of the pandemic, is suing CNN and Anderson Cooper for defamation of character.

Last July, Katy Christian Magazine did a story about Immanuel, who had just begun to speak out about her successes treating Covid patients with hydroxychloroquine. She and 11 other doctors had gone to Washington to have their voices heard during a time when the nation was waiting for the development of the Covid vaccine.

Immanuel then gained national attention when then-President Trump tweeted a video of her fighting for the use of the common drug to alleviate symptoms and help patients recover more quickly.

Major media outlets immediately began questioning Immanuel’s credentials and delved into her website and social media content. As pastor of Firepower Ministries, Immanuel maintains a website and appears in YouTube videos espousing her beliefs, some of which are not mainstream. This led to a firestorm of comments, with many dismissing her as a “witch doctor” and a “quack.”

Katy Christian Magazine’s publisher, Joseph Menslage, spoke to Immanuel at the time, giving her an opportunity to address the labels placed on her and to talk about what her ministry is really about. As he said at the time, the media gave a cursory glance at her online presence without speaking to her for clarification, and he warned against rushing to judgment. 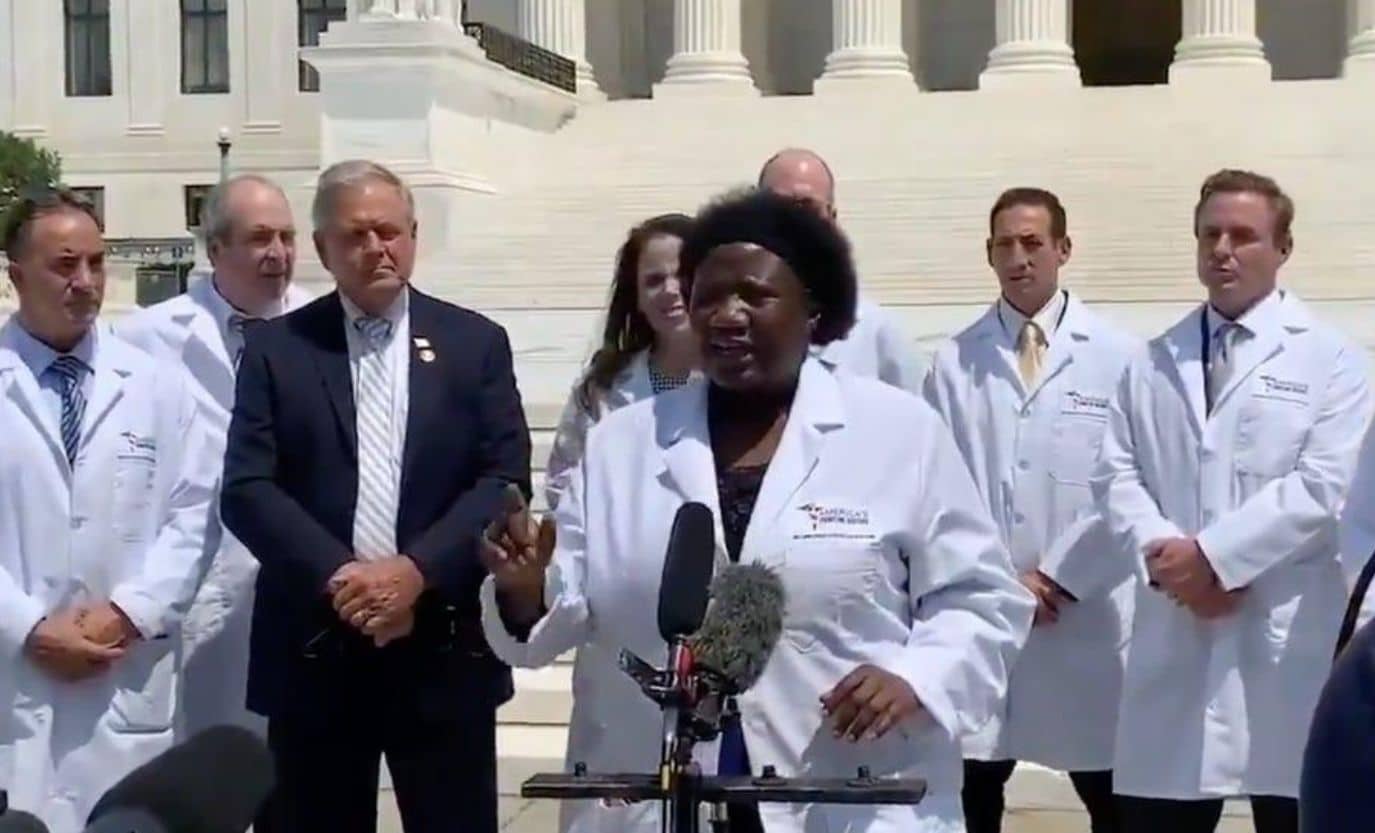 On Tuesday, Immanuel clapped back in her own way with a lawsuit filed in U.S. District Court. The suit claims, “In an effort to vilify, demonize and embarrass President Trump, Cooper and CNN published a series of statements about Dr. Immanuel that injured her reputation and exposed her to public hatred, contempt, ridicule, and financial injury.”

In response to the media’s coverage of her Firepower Ministries videos and website, Immanuel claims that both CNN and Cooper used her personal religious beliefs to “create the impression that she was unfit to perform the duties of a licensed medical doctor.”

And Immanuel stands by her original statements that hydroxychloroquine is “entirely effective” in treating COVID. She believes that withholding access to the drug and repeatedly reporting that it was ineffective led to unnecessary illness and death. In fact, her suit claims that when CNN discredited the use of the drug, it “effectively caused the deaths of hundreds of thousands whose lives would have been spared if they had been treated early with HCQ.”

The Turns and Pains in Seven Years in Tibet (1997)

Brazen Antisemitism in The Song of Names (2019)