Being Different Should Not Mean Cutting Oneself Off From The World

Loss is depicted on an expensive scale in Seven Years in Tibet (1997), and the folly of reliance on a superstitious prophecy doomed the Tibet Nation to bloody takeover by the atheistic, iconoclastic Communists of a fallen China.

Mistakenly reclusive, Tibet was poised to fail. She prohibited Western missions, kept the Lincolnian-style Republic of China filed away, and fostered no discernible military strength. Strangely, Reich-era Olympian Heinrich Harrer and a fellow Nazi were by exception permitted by the Tibetan authorities to stay and learn, and it is without doubt that such hospitality was to eventually mean little in bringing the world’s attention to the Tibetan plight.

The epic nature of the film can be lost on some audiences unfamiliar with the Chinese Civil War. The personal choices of one native Tibetan, a Secretary of State equivalent—highlighted for his trusted position in Tibetan government—will encapsulate for viewers the tragedy of Tibet’s loss. He rejected working with the Republic of China, and instead ousted it, and turned the Tibet Nation to support for the People’s Republic of China.

In the confusion of two Chinas vying for control of the mainland, a Tibet sitting at the roof of the world had ample time that she was to slowly squander by keeping to a closed-door policy. She did not ally herself with MacArthur’s forces and classical governments such as the R.O.C. Perhaps they seemed weak and unnecessary to her.

She did not petition Western countries. It is likely there was no conceivable relevance to Tibet for a welcoming of Britain, America, and France to the kingdom. And like a final nail in the coffin, Tibet did not campaign at the League and the UN. Such invisibility on the world stage doomed her. 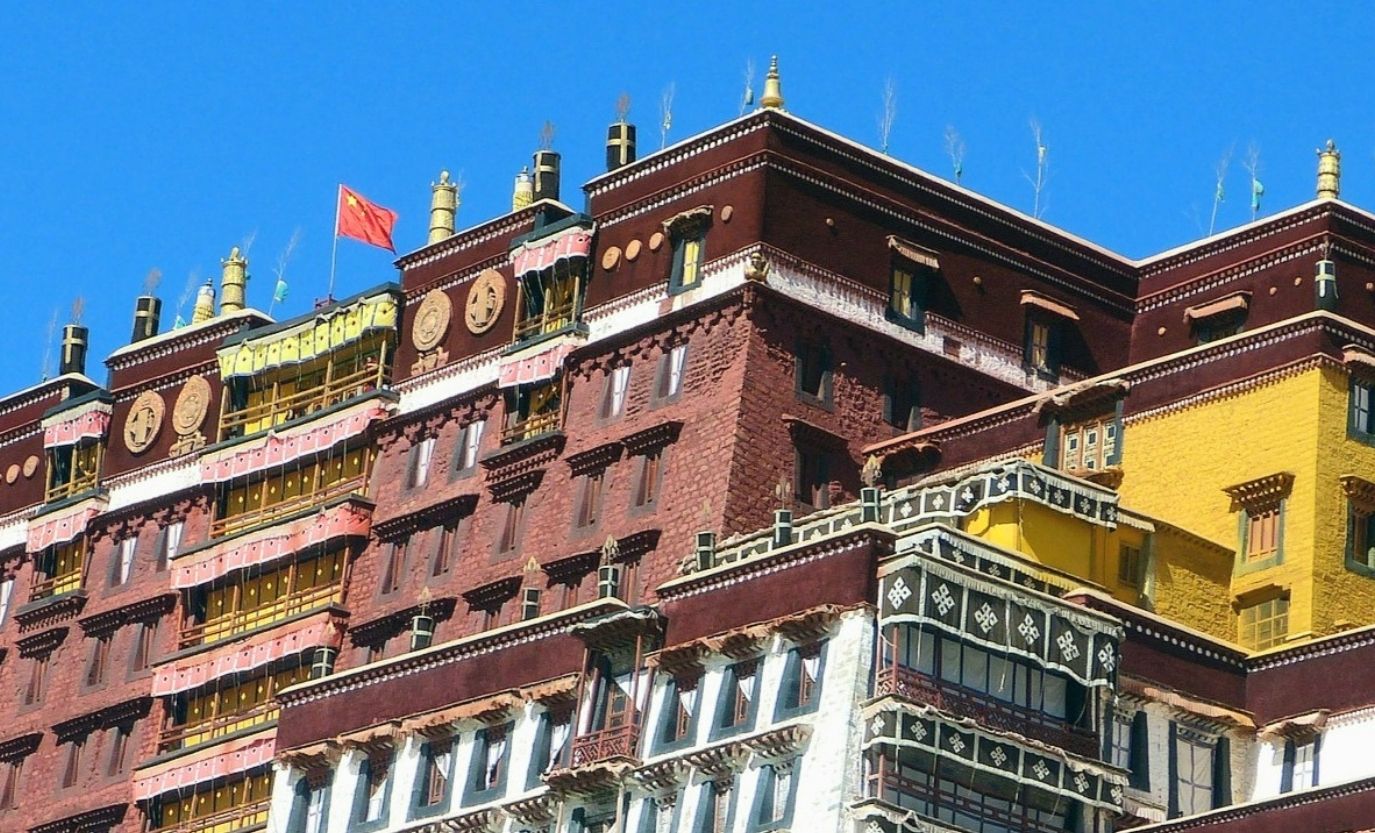 National Socialists hoping for an escape from the European war, and building a screening hall in Tibet, or marrying a Tibetan woman, or sharing worldly information in educating the young Dalai Lama—these did not forestall the Communist advance. A handful of Caucasian dignitaries was nothing more than a novelty at best, and court entertainment in the most dire, and supplied no international rescue for a stranded Tibet. Indeed the Axis was defunct by 1946, and the Communist bloc was a direct heir to National Socialism, so for all intents and purposes, the Tibet Nation was moving from pan to fire. Twenty years of hermit nationhood gave Tibetans no access to the free West, and when the chips fell, it was Communism that triumphed.

The separation of a national leader from his people cannot be keenly felt unless seen through the eyes of a young, defenseless boy. Often in scripture, the sages of Jewish and Christian life speak of nations, cities, and virtues, in the most familial terms: Heavenly Father, Abba Gadol, Aveenu shebashamayim reaches forth with an outstretched arm; Israel is His darling; Jewish people are as chicks in a loving, sheltering wing of a proud hen.

In Seven Years in Tibet we recognize the pain of Tibetan suffering at a core level, deep in our souls, because a boy brings us to the realization that the loss, anguish, and destruction are not professional battle lines recounted as a war story. This is real life, a real person, and a family of real persons—an entire nation of Himalayan people, newly informed that there was to be no such thing as Heaven or Divinity.

Seven Years in Tibet (1997) serves as a warning on what it means to keep things to yourself. When you keep to yourself, you benefit no one, not even yourself and certainly not your family and everyone else whom you love and wish to defend. Being Jewish, or Tibetan, or American and Christian can mean loads of differences—in styles, manners, aesthetic preferences, and protocols, but none of that should mean severing oneself or one’s culture from the rest of the world. What Pres. Trump and PM Netanyahu have proven is simply this: speak up, speak out, and never stay silent. The work of defeating tyranny, communism, and devilish forces requires full engagement with the world, to bring allies closer, friends nearer, and victory sooner. 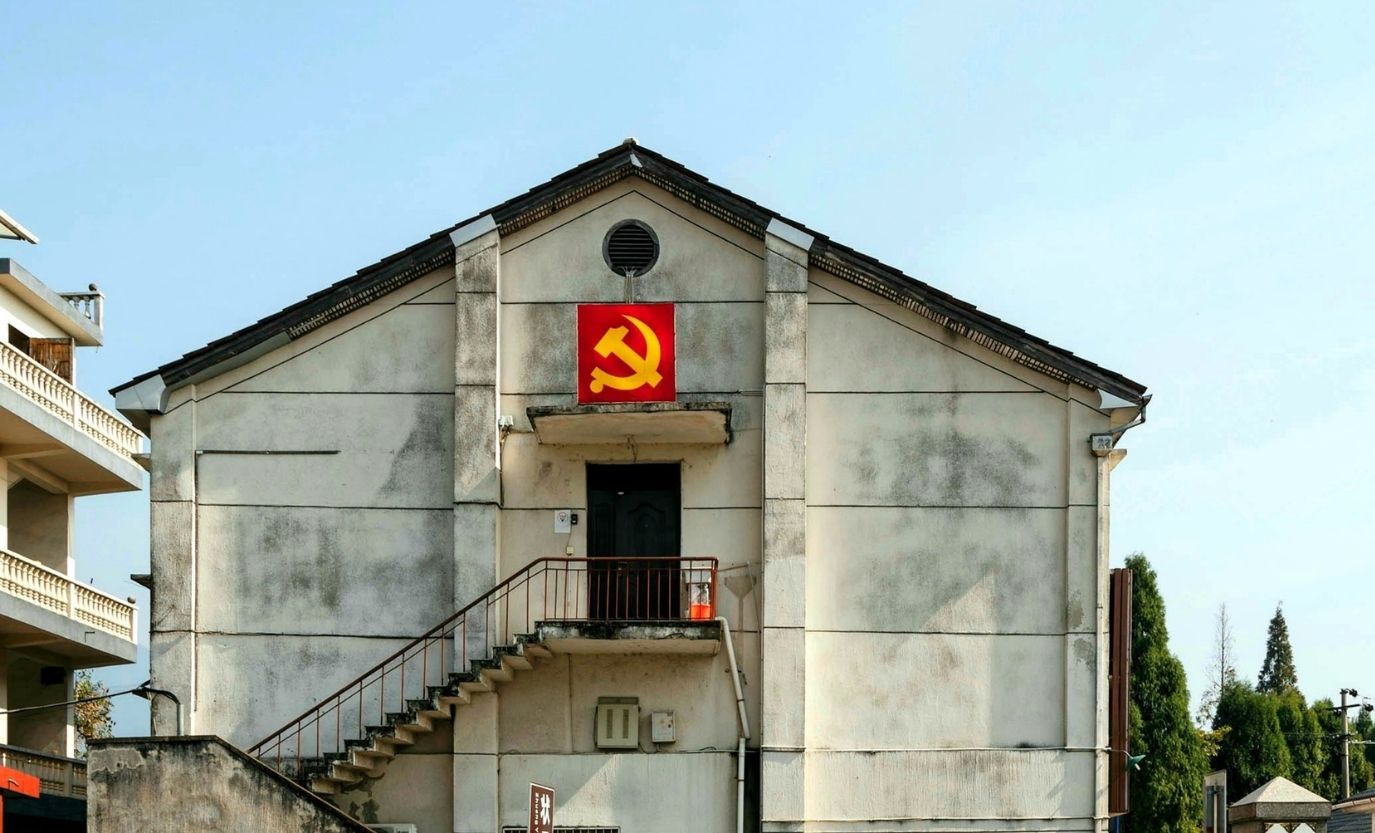 Note / 聲明 : 西藏友好關係本該建立在與中華民國大陸合作、塑造國民黨國民政府外交陣線和地緣優勢。現階段和原有的狀況大不相同。共產黨的崛起，是中國的悲哀。共產黨成立中華人民共和國、取代中華民國，是不法行為。共產黨入侵西藏、殺害西藏百姓，無恥之舉唯有喪盡天良四個字，才足以表達。 Neighborly relations should by right exist between the Tibetan people and a Chinese mainland that isn’t communist, for a geopolitically advantageous alliance that would give diplomatic protection to Tibetan government. Present conditions have moved away from what should have been. The tragedy of China is that communism has created the illegal People’s Republic of China, replacing the Kuomintang national authorities of the Republic of China. The Communist Party invaded Tibetan territory, and murdered indigenous Tibetans in what can only be described as an usurpation profoundly shameful and utterly immoral.