A Go-To For Terrorists

When The Song of Names (2019) came out, it was studied ever so studiously by Arab radicals, as a weapon of emotion against the Jewish community. Arab terror is not a horned goat or a slimy-skinned bridge troll (although in an occult sense they quite fancy all of that). Terrorists are students, researchers, professionals, and poets! They are human, and they study the Jewish people, diligently in order to destroy the Jewish ethos, and to confound, frighten, and manipulate the Jewish person.

By insinuating that the Jew is an irresponsible recluse, and that the non-Jew is better off without the Jew, the practitioners of Arab terror have tried to drive a most effective wedge between Jew and pro-Jewish non-Jew. The goal is to isolate Israel from her ardent friends, and demolish alliances, so that those who love Israel feel lonely and clueless, and Israel walks in a sea of untold pain, self-convinced that no one loves her. In this way, the radical Arab agenda wins, and the province of Palestine is manifested.

The Song of Names (2019) is a film that differs so vastly from the original novel, that it is in fact a literary cinematic presentation unique to itself, and breathes new life into the machinations of Palestine activism.

The movie portrays the Jewish person as vicious, unfeeling, and cruel toward the dead, and suggests that a British boy has more civic and moral feeling for corpses than a Jewish boy will. Indeed the Sony-produced picture crescendos with an explicit show-and-tell: that a Jewish man cares only for perished WWII Jews, and not for the death of Martin Simmonds’ father, who had raised and mentored the Jewish violinist. 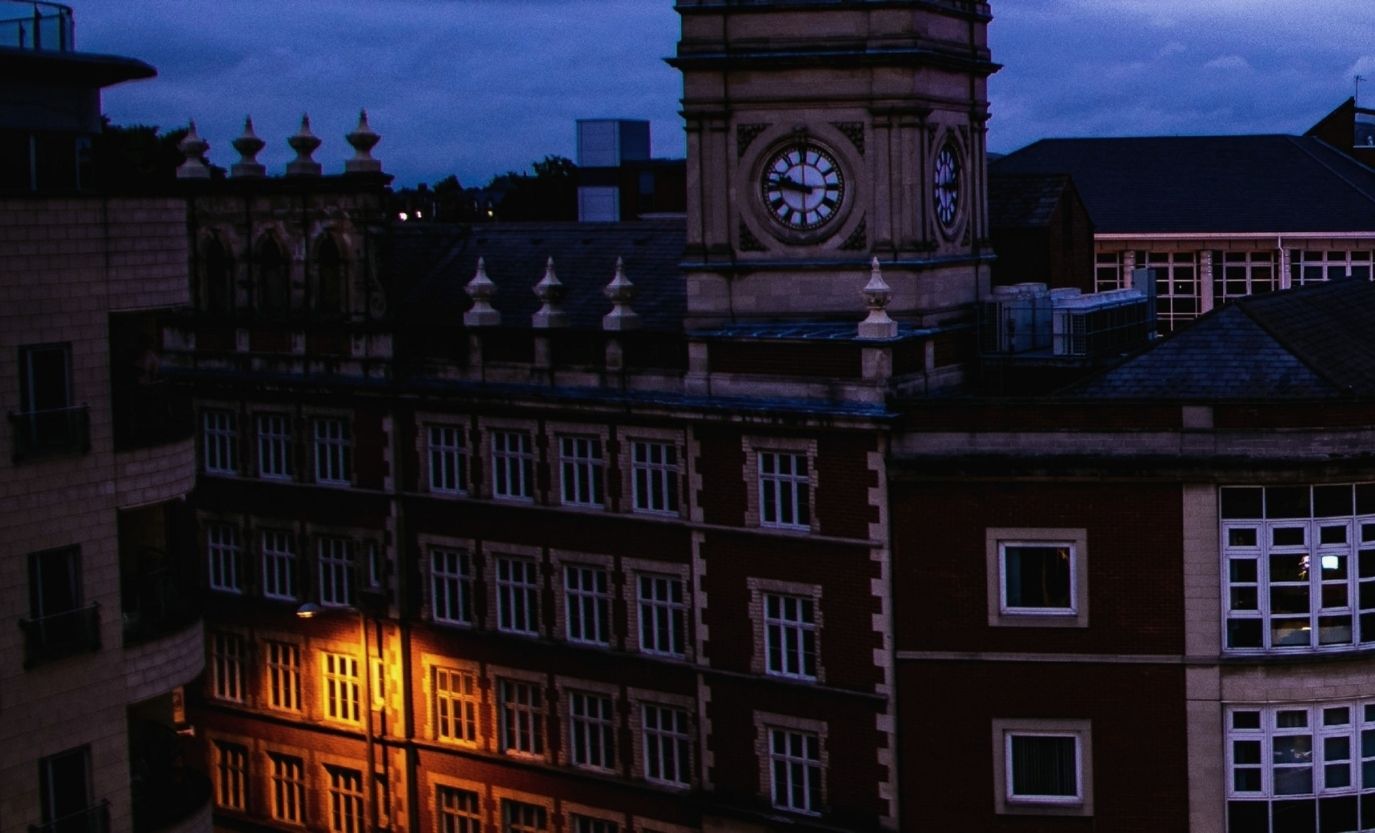 The film is a painfully antisemitic creature that crafts and promotes such misrepresentations of Jewish and pro-Jewish character, and hurts more than it disappoints. Here is a drama of two brothers who never relinquished their egos to work together on understanding Jehovah as one. David Rapoport rejects the lovingkindness of his Brit household, and Martin Simmonds does not possess true fraternal desire for closeness with David.

Rapoport is sculpted by the narrative as a man empty and irresponsible, ditching non-Jews, not once, but twice. He is also explained as a devious individual who sleeps with a non-Jewish woman and walks away—a staple of the oldest of antisemitic tropes.

Simmonds is penciled in as a non-Jew who cares nothing about Jewish deaths and the Holocaust, even when Rapoport enunciates the pain. David’s usefulness exists only for music, money, and successful concerts. Indeed, when Martin found David again, it was to be a tragic greeting in the form of Martin’s fist on David’s face—a hailstorm of blows that certainly demonstrated no love. The movie helps to create in audiences a successful gulf between Jews and non-Jews, so that ideally the two groups will leave theaters suspicious of each other. 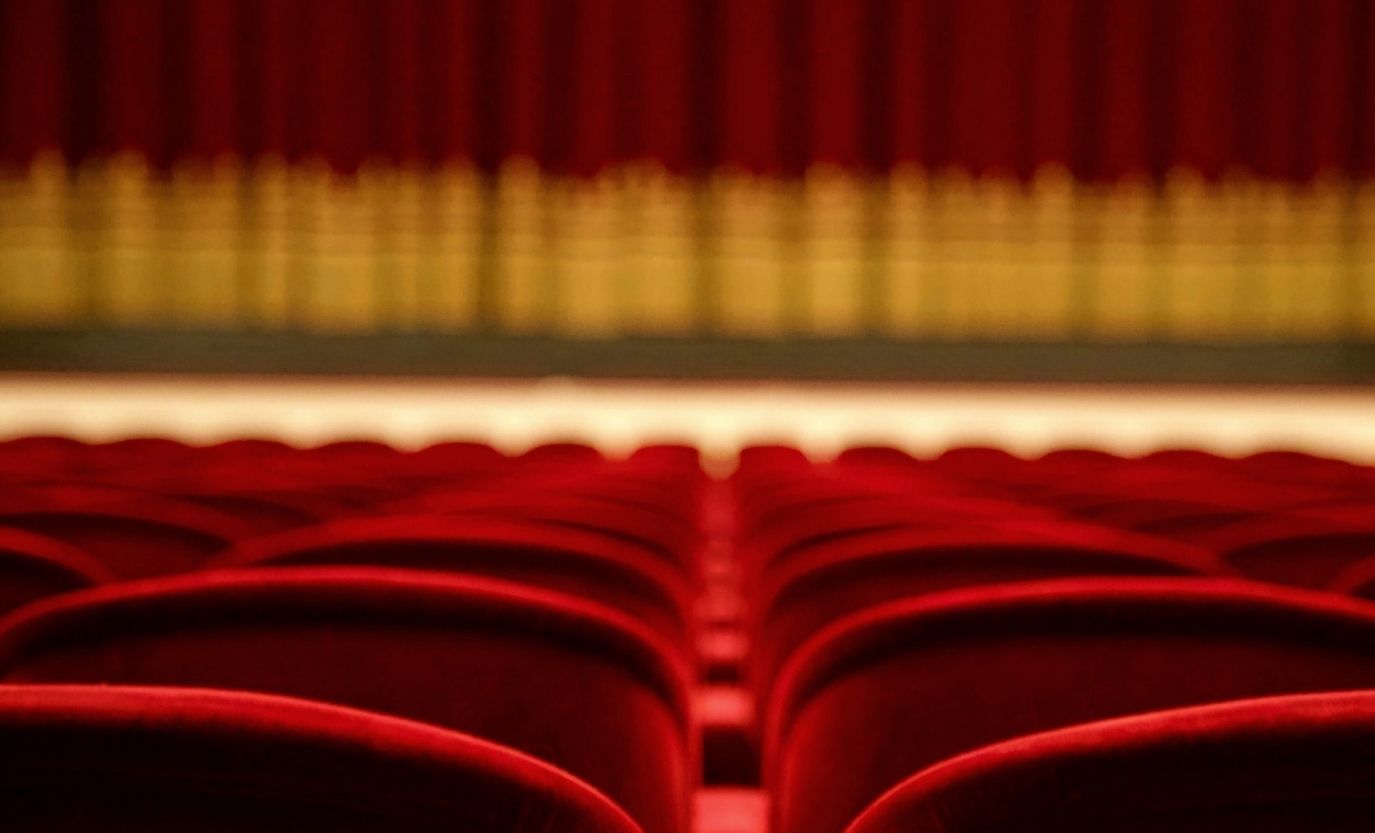 The movie version (or corruption) of The Song of Names takes advantage of the historicity of Jewish suffering, and plays it out with a steadfastly non-Jewish cast, drawing audiences in first to empathy with the Jewish people, and then to eventual disgust with how vile and selfish Jews are. This technique typifies Palestine activism, and is indeed the modality of leftist support for Arab Palestine in America today.

It was easy for a large corporation in Sony to gain access to Treblinka under the pretext of bringing The Song of Names to film. It was easy to enlist a Jewish teenager for some scenes, with the general and final trajectory of the movie unavailable for scrutiny. The deceit of the filmmakers runs deep, and by and large it is Sony that will have to be called out for its brazen antisemitism and how it abuses Jewish liturgical feeling by weaving Judaic music into a storyline that insults Jewish character.

As it stands, it is obvious the Second World War is far from over. Anti-Jewish concepts are regaining the roost, and the rafters are filled to standing-room-only with clever and insidious antisemites. There may be no way to stop the traditionally fascistic German, Japanese, and Italian leadership at Sony from gravitating toward antisemitism—it is after all a resurgent trend that’s popular among millennials and academics, and Sony has been pivoting its businesses leftward in the past four years, and works with Communist Chinese media collectives to bring in revenue for Beijing, and to perpetuate communist governance for the Chinese mainland.

The Palestine movement is attractive to anyone without a moral code. Beijing releases viruses, arms Arabs, and backs Arab Palestine. Iran squawks approval, and the Biden-Kamala administration sides with Beijing as well. It’s one, big, and successful party.

Will Jewish people and Christian adherents stay silent forever? Are we dumb? Are we stupid? No, no, and no. It will be wrong to mistake our weariness and grief as resignations to the success of evil. Rather, the conscience of a divinely guided heart does not die, and Heavenly Father, Aveenu shebashamayim goes far and abroad to convict the wicked, and reenergize His peoples. We shall come into much courage, and speak out against many a lie. Victory belongs to the righteous.