When tolerance is preached for certain groups, but not allowed for others, it quickly becomes intolerance, right?

The last time I checked, tolerance meant having an ability to understand that opinions or behavior unlike your own do exist. You don’t have to accept or agree with them in order to be tolerant. You just need to allow for them.

For as long as I’ve been alive, the LGBTQ+ community has advocated for tolerance, and their primary argument has been this: How does my love for someone of the same sex endanger you in any way? Whether you “agree with” homosexuality, bi-sexuality, sexual fluidity, or transgender-ness, really doesn’t matter. All we are asking for is tolerance to be who we are, to love who we love, and to marry who we want.

But now, members of the same community who fought so long and so hard for tolerance are now displaying intolerance toward those with different beliefs, those who in no way threaten or endanger their sexuality. Oral Roberts University has found itself in the spotlight for two reasons: 1. They are the “Cinderella story” of basketball, having made the Sweet 16 in NCAA March Madness by defeating both Ohio State and University of Florida, and 2. Some in the LGBTQ+ community are calling for them to be banned from March Madness because their school handbook prohibits homosexuality. 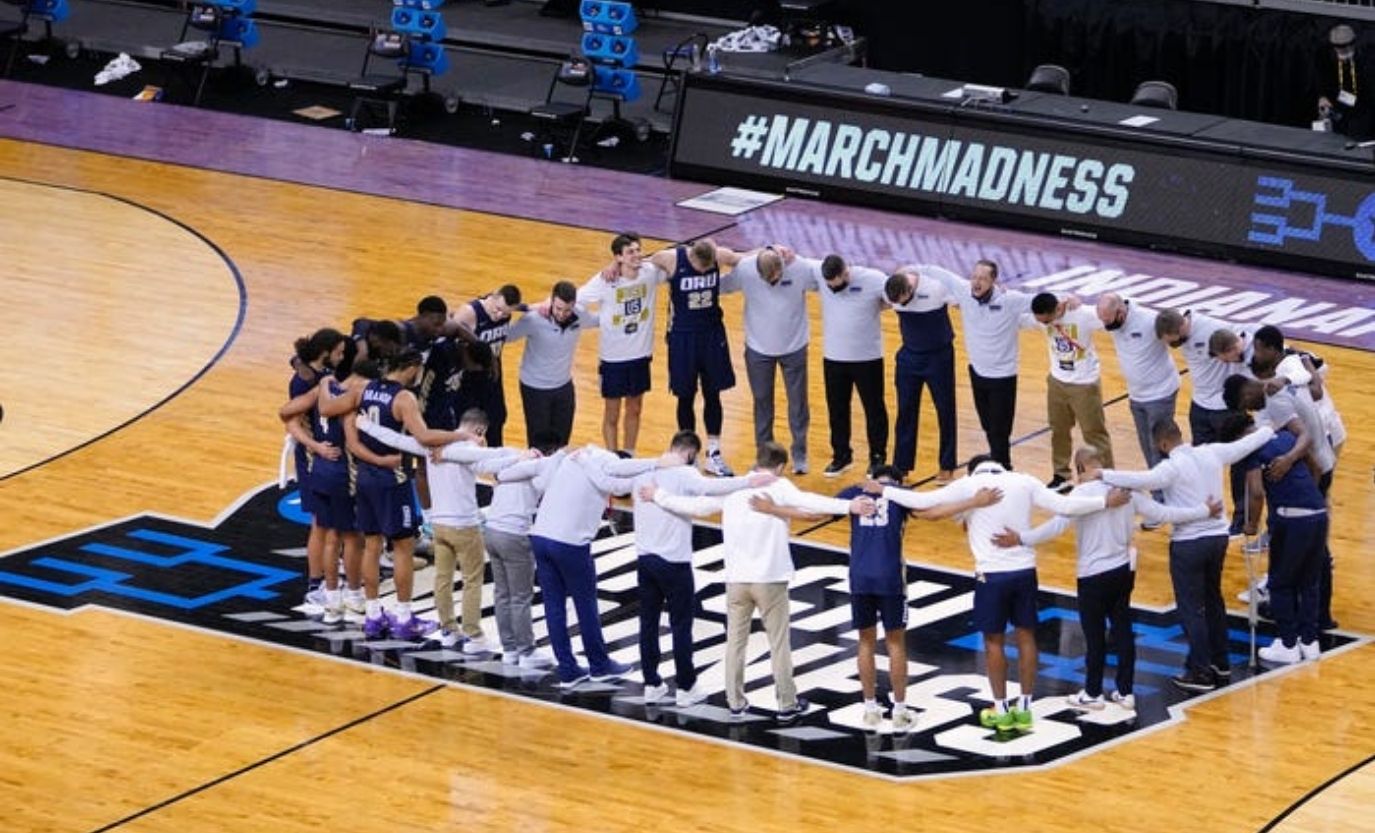 Critics of the university find fault with a number of its tenets, all rooted in Biblical principles and unapologetic in the conservative mindset on which the school was founded. And they’re allowed to find fault. But if they are going to preach tolerance, that means they themselves have to show the same level of tolerance to Christians who rely on the Bible to form their opinions of sexual practices.

Tolerance is a two-way street. Actually, it’s a huge intersection with multiple overpasses, bridges, blind spots, and directional signs. We are all different and we all bring our own perspectives to every decision we make and every moral high ground we take. We are all passionate about our beliefs because if we weren’t, well, they really wouldn’t be our beliefs, right? But to be tolerant is to apply that concept across the board. That means that sometimes you even have to tolerate people who don’t tolerate you.

Instead, these vocal opponents of ORU’s basketball program – where guys are just playing the game they love, and have chosen to do so in a Christian school – are proving themselves highly intolerant. They are trying to invoke Cancel Culture by cancelling a team that has fairly and impressively earned its way to the Sweet 16. The hypocrisy is astounding.

I’ve got news for them. ORU can put anything it wants in its handbooks. If you don’t like it, you can choose to take your money and your time elsewhere. But you can’t rip away a university accomplishment because you don’t agree with its politics. 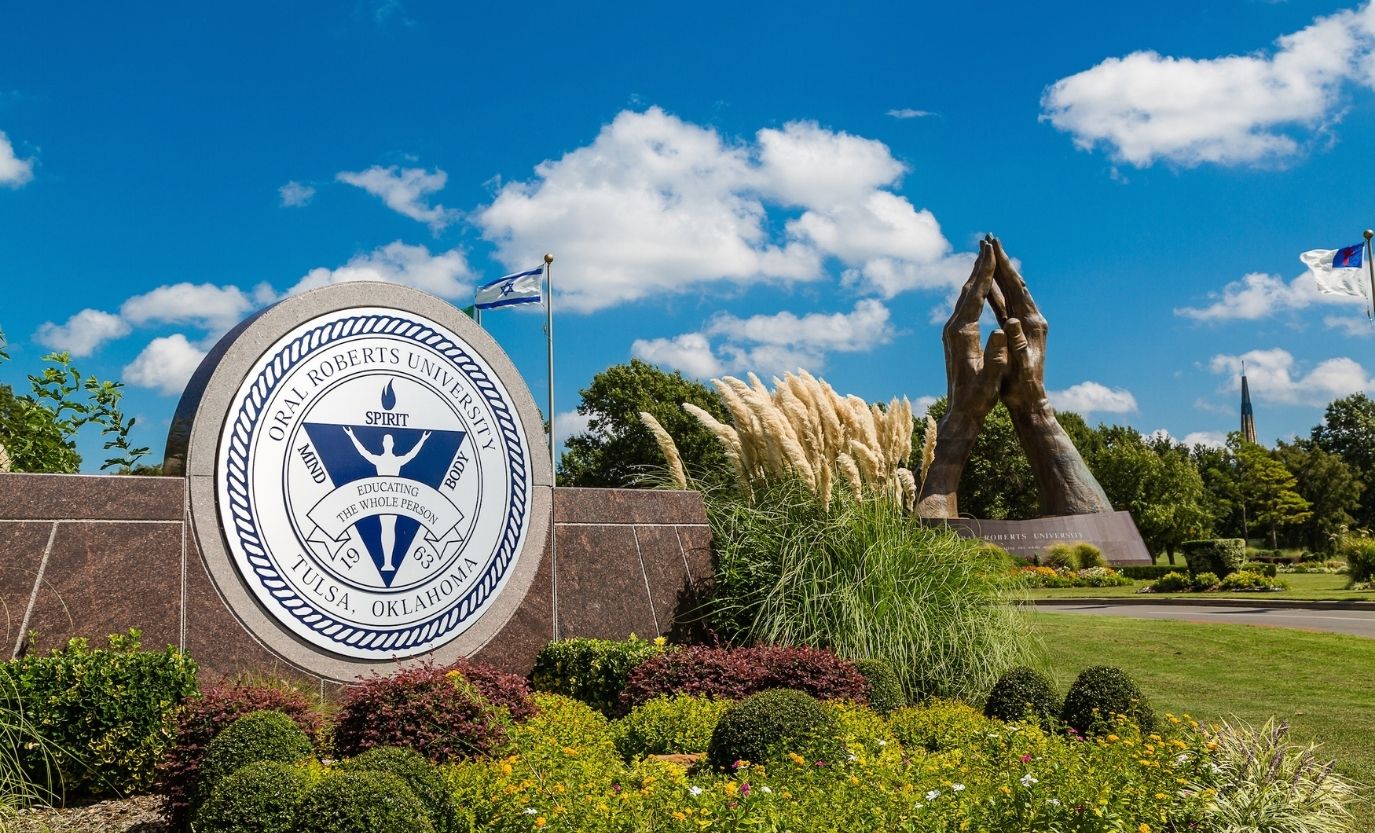 I have a special place in my heart for small, Christian colleges. I attended one in Pennsylvania and as frustrated as I was over the rules and the conservative values and all of the things I was not allowed to do, I respected then, and still respect now, Grove City College. The small college is known for its strong academics and its great value, but it will likely go down in history as that school that refused government funding so that it could retain its Christian culture, make Biblical decisions about what would be tolerated on campus, and clearly insist on Christian behavior from its students.

This meant keeping the dorm room door open 6 inches when entertaining a member of the opposite sex, attending chapel on a regular basis, not drinking on campus, and agreeing to a high moral code when it came to academic honesty and integrity. Did we flout the rules? Of course! But we understood that there WERE rules, that they were good for us, and that breaking them would lead to unpleasant consequences.

I could have gone to any school, but I chose to go to Grove City College. That was my right as a free individual who can choose any college or university I like. I understood then and I understand now that it’s not for everyone, and that’s perfectly okay. Having taught for many years, I became an extremely tolerant person because I loved my students, regardless of what they believed or what school that would ultimately choose for themselves. Teaching was my vocation and God used it to teach me how to love my neighbor, how to withhold judgment, and how to advocate for those who needed a voice. It’s only through exposing yourself to those who are different from you, and discovering all that is wonderful about them, that you truly defeat intolerance. You can’t just fight for your own beliefs. You have to fight for others’ rights to believe what they do.

True tolerance is far-reaching and sometimes very difficult to practice. But if you’re going to be the loudest group out there screaming tolerance, you better extend as much tolerance as you expect to receive.

Minimal Facts Case for the Death and Resurrection of Christ

Is America in Bible Prophecy? Part 3 – A Distinctive, Unique Nation