As Christians it is crucial for us to have an understanding about the reasons of how we ground our beliefs in the God of the Bible. We know that in the center of our faith lays Jesus Christ our savior. The problem is that many believers cannot explain nor give a defense to anyone that asks us for the reason of the hope that is within us as said in 1 Peter 3:15. When our atheist colleagues, coworkers or friends bring up objections on the historicity of the bible, claiming that it is unreliable or that it is a myth. We should not be responding with “it’s a matter of faith, hopefully one day God will show himself to you.”

We should not respond like this because there’s great reasons to believe that the Bible is God’s preserved and trustworthy scriptures. So, in this article I will present to you the rational and historical case of the life, death, and resurrection of Jesus, which is at the center of our faith, a case from the perspective of the famous Christian historian Dr. Gary Habermas.

In order to begin, we must first settle the problem of just taking all issues “by faith.” Which is sadly massively misunderstood by many of our fellow Christians out there. When Christians hear the word “faith” many assume it means blind trust. When in reality there is nothing blind about it. We know this because one can examine or “exegete” the word faith itself in koine Greek which is the original language of the new testament.

What one finds, is that “faith” or in Greek “pistis” when used by the Biblical authors and even external Greek sources use this word “pistis” meaning trust. Usually in a context of trust based on some type of reasoning behind it. For example, when Jesus walked on water and asked Peter to have faith and do the same. Peter did not trust Jesus and fell in the water. But we know that the problem was not Peter having to have “blind faith on Jesus,” but he had plenty of reasons and evidence for him to trust Jesus and do as he says.

Peter knew that Jesus was a miracle worker, and he and many other saw Jesus doing many wonders and miracles in many different places with multitudes of people. Plus, he himself saw Jesus walking on water. Thus, Peter had more than enough reasons to conclude that he should have trusted Jesus and believed that he would’ve walked on water. Thus, also it is our duty to trust, reason with, and defend why we trust God and his holy word. 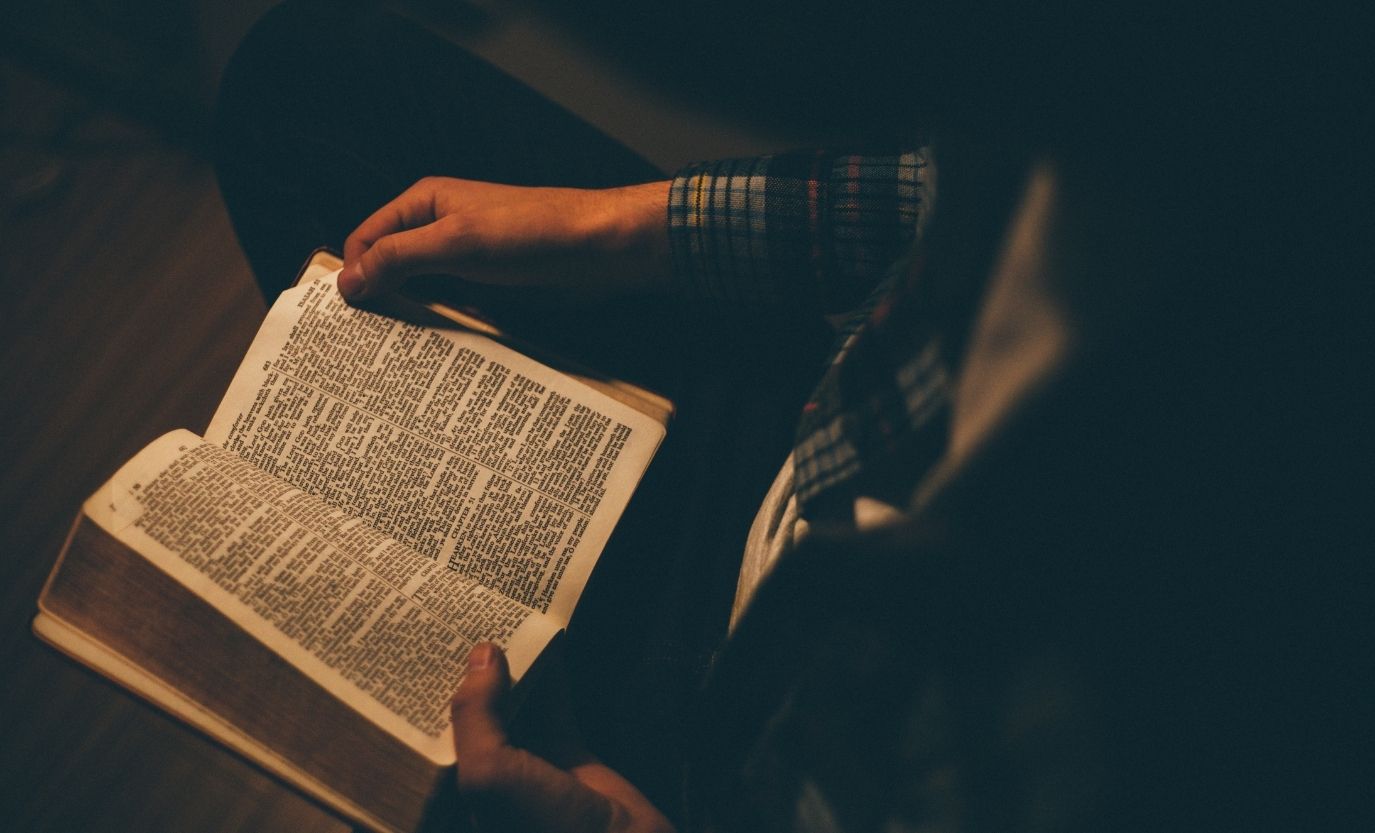 Critics of the Bible usually try to attack our faith by pointing out what they believe to be ambiguous verses, scribal errors in ancient manuscripts, apocryphal books (non-canon), and of course playing the hyper skeptic role by reading their naturalism and unrighteousness into everything they everything they touch. Fortunately, there’s evidence so vast, clear, and decisive, that even the most skeptical, liberal, atheist, and doubtful critics have no other option but to accept these basic facts. And that is how “the minimal facts case of Habermas” was born.

The minimal facts approach may deal with up to 12 facts, but the simplest form which we will use for the sake of brevity, will be just four facts. These facts are:

*The death of Jesus by crucifixion

*The post–mortem appearances of Jesus

*And the Origin of the Christian faith

Before we begin with the minimal facts approach, we ought to mention the historical criteria from which scholars derive a reliable attestation. We are going to mention five criteria starting first and foremost with what is called “multiple independent attestation” which is when ancient sources external to the Bible also corroborate the Biblical narrative. Secondly, eyewitness testimony although not perfect proof in its own, works as a great supplement when combined with other historical facts. The same way that a judge saying, “Jane saw Johnny commit murder” might not be as powerful as saying “Jane saw Johnny commit murder, plus we got his DNA in the crime scenario and we can prove there’s plenty of motives for him to do so.”

Thirdly, corroboration by enemies is also a good indicator of reliability. Since an adversary does not have sympathy or intention for said event to be seen in a positive. Thus, one sees authenticity in what even enemies are willing to admit. Such as the Jewish Sanhedrin accusing Jesus of sorcery and doing wonders with the power of Satan. Which admits and portrays the historical fact that Jesus was actually doing supernatural wonders and miracles.

Next, we have the “criterion of embarrassment” entices that embarrassing admissions are more likely to be genuine and honest testimony instead of deception or manipulation of the facts of the event in question. And lastly, we have the criteria of early attestation. Which implies that the smaller the gap between an event and its recording, the more trustworthy the testimony is. Many writings such as Homer’s Iliad or any other ancient writings would wish to have the short timeframe gap that the gospels have.

As we have now explored historical criteria met by the Christian case to have a basis for the resurrection event itself, now we can present the minimal facts case which includes these next four historical facts.

2. The tomb of Jesus was found empty.

3. Recorded testimony of the post-mortem appearances of Jesus to many of the 500 mentioned in the Bible.

4. The origin of the Christian faith. 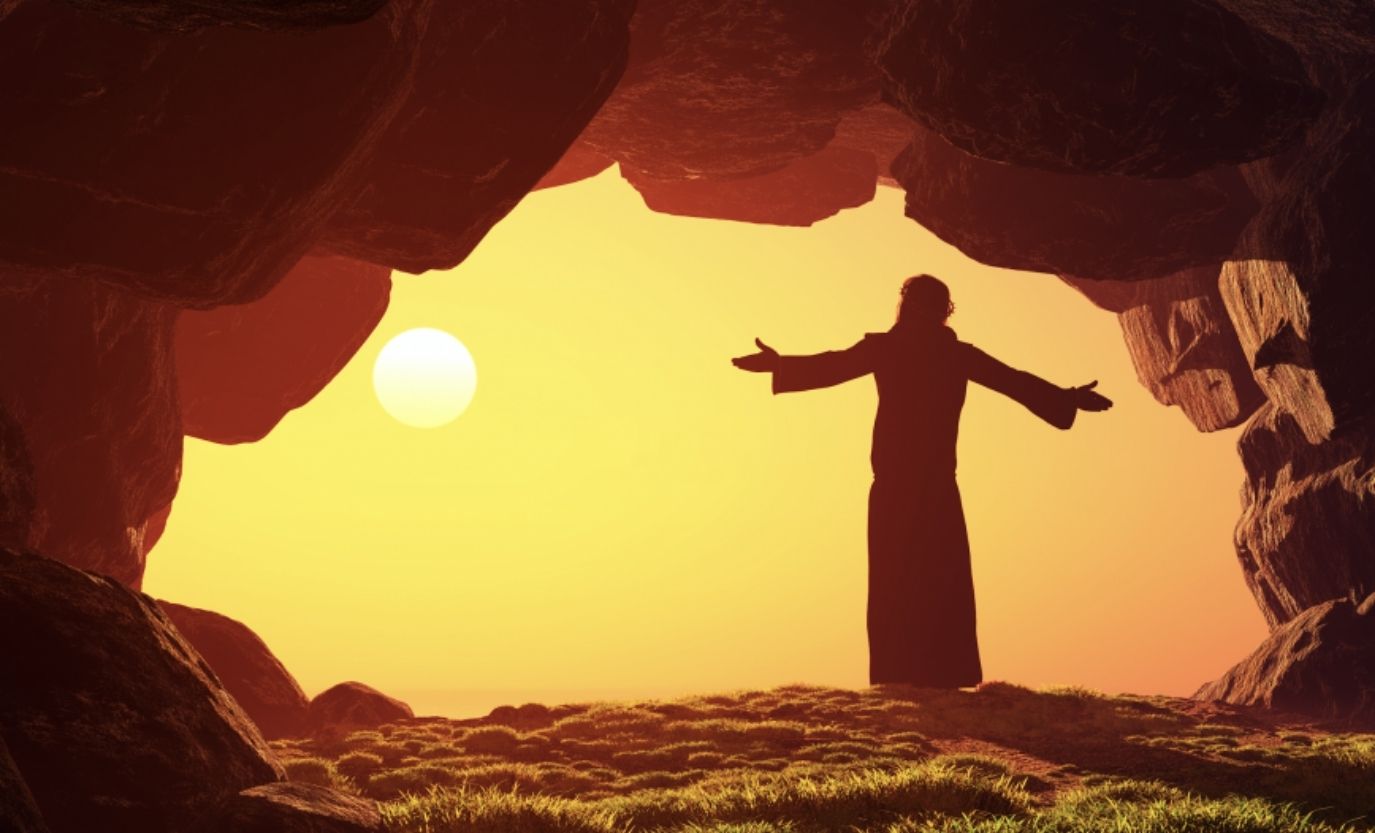 As some of the resurrection critics such as Dr. Bart Ehrman will point out, although these are nearly undisputed facts. As historians, they cannot derive supernatural claims from historical ones. This means in Ehrman’s view, that him as a historian can only derive historical conclusions from historical accounts. This being a common shield in the skeptic’s arsenal. However, this approach has a massive problem. We know that for any fact whether historical, or scientific. Facts necessarily have to be interpreted with a philosophical conclusion.

The same way that finding a bullet casing on the floor does not mean that a gun shooting was the cause for the bullet being at that spot. Since there could have been someone that unassembled a bullet and put the shell there, maybe is a fake casing from a Keychain. Or maybe a bullet factory may be not too far from there. However, with background evidence being introduced we can derive different conclusions using logic. Like if there is an impact, signs of combustion in the casing, and eyewitnesses reported hearing gunshots. We can conclude rationally that a gun was shot. Even though we may not have absolute certainty, anyone would agree that a gunshot is the best explanation for the evidence.

A critic may say that maybe someone faked the gunshot, but based on an inference to the best explanation, we can see the critic’s view is not the most rational explanation of the evidence, which we would consider to be cynicism rather than mere skepticism. As portrayed by Occam’s razor, the simpler explanation is the most likely one due to unnecessarily multiplying variants. Thus, the simpler explanation is preferred until either proven otherwise, or equal or better evidence is brought for a difference hypothesis.

As with the bullet example, we are on the same situation with the resurrection of Jesus. The evidence clearly established those facts, to the point that the even nearly all of the biggest skeptics accept these four facts. So now we have to rationalize, what is the best explanation for these events. As expected, skeptics presuppose naturalism. Which of course leads to a huge bias for natural explanations. 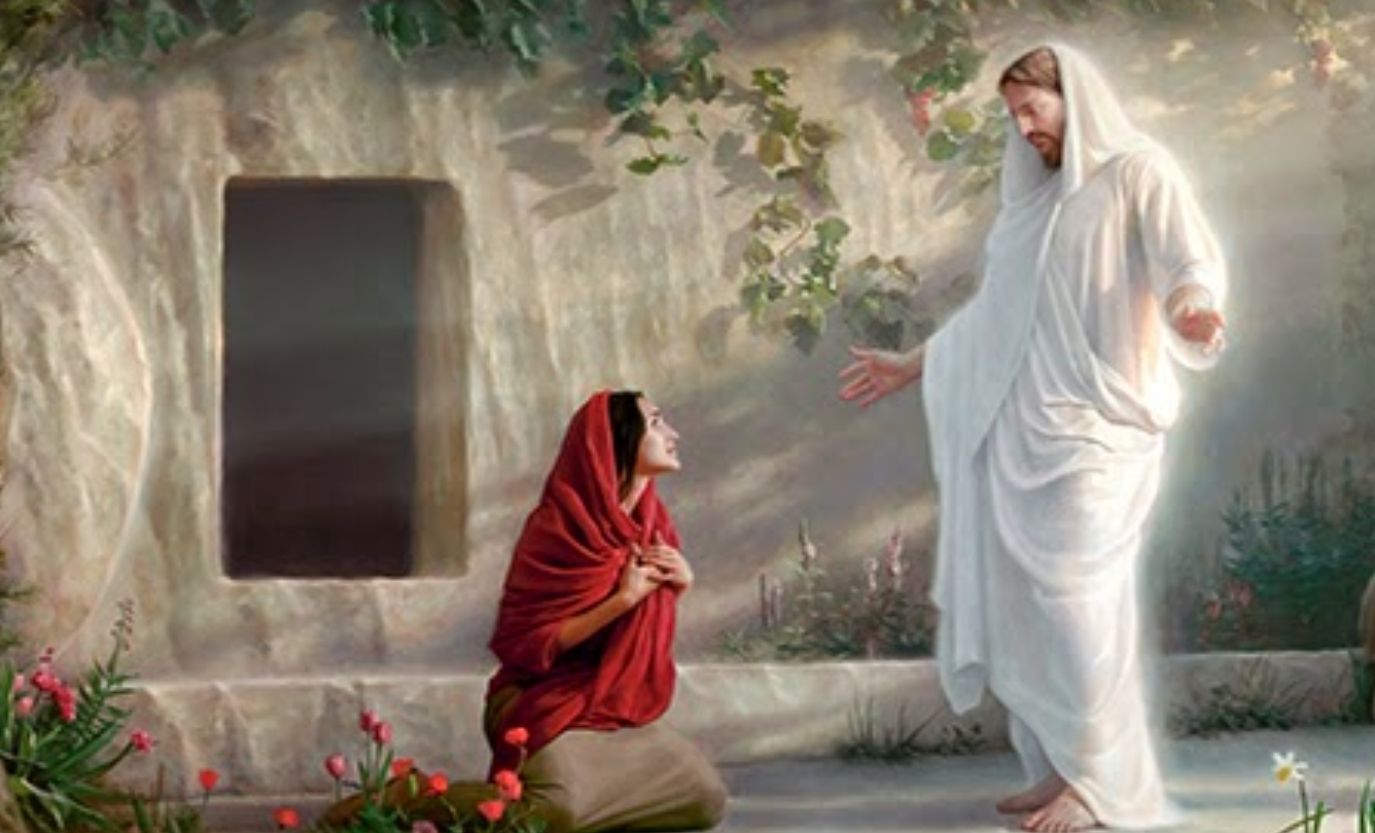 Skeptics resort to desperate explanations such as the “hallucinations hypothesis” for the postmortem appearances of Jesus. Even though we have never observed nor proved that such hallucinations are even possible at all. What we do know, is that hallucinations do not happen in large groups, for long periods of time like several hours, to different people at the same time in different places. People involved including followers, enemies, skeptics, and the indifferent. Thus, naturalistic explanations cannot fit what we do know from science, and we know they make arbitrary claims that do not fit the evidence. Naturalism would not have the same explanatory power and scope that Jesus’s claims being true will have. As mentioned before is not about what is possible, but what is the best explanation that we can draw from the evidence and background information.

We see the same cynicism when it comes to the death of Jesus by crucifixion. Some skeptics try to argue for what is called “the swoon theory” claiming that Jesus survived the crucifixion, simply passing out to then just come out alive. However, this is enormously problematic due to what we know from the Roman empire. Romans were experts in torture and professionals in killing. We know it would have been a miracle if someone would actually survive a Roman crucifixion. Things like blood loss, the spear stabbing his side, infections to his fully open wounds, and crucifixion being asphyxiating, simply would not have let him survive.

As seen with this case, the skeptic has a huge intellectual price to pay to stay skeptical. The skeptic must deny what we know from studies in psychology to stick to their hallucination hypothesis. They must deny our medical knowledge, historical knowledge, would have to introduce implausible motives, and arbitrary hypothesis in order to defend naturalism. Which is the same skepticism we see on studies of near-death experiences, documented miracles, cosmological arguments for the existence of God, and the obvious appearance of everything being created as believed by almost every human in history from even the most remote and previously unexplored islands.

As Christians we should not be afraid by their skepticism, as long as skeptics cannot build a better explanation, then the Christian view best explains the evidence. Which means you are rationally justified to stay or become a Christian like the historian Dr. Gary Habermas did based on the minimal facts case. 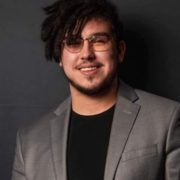 Israel N Trujillo is a christian apologist from El Paso, Texas. Israel is the owner of "Wisdoom Media" and "Wisdoom Media Español" a ministry focused on defending the Christian faith from our increasingly secular culture through disciplines such as philosophy, theology, and history among others. Along with a daily dose of humorous meme and video content. Israel is an autodidact with six years of debate and discussion experience with atheists, latter day saints, muslims, catholics, and different branches of protestantism. Experience in politics includes debate on free market capitalism, judeo-christian culture, biblical presuppositions, all including a defense of the conservative-Republican worldview.