On February 17, 2021, the conservative movement lost the most instrumental figurehead in conservative media with the passing of Rush Limbaugh. Like many of you, this tragedy was like losing a close family member, and to this day, I miss him dreadfully.

Limbaugh had the unrivaled ability to mix serious news commentary with comedy while making his point. To the left, it was offensive and crude, but to the right, it was bold, humorous, and truthful. Rush may be gone, but the “Ditto Head” movement he created shall never die.

With Limbaugh’s passing, there has been a huge void in conservative media, and many are asking who could possibly fill his shoes. The answer is easy… no one. Rush Limbaugh was a once in a millennium personality that we will never have again in our lifetimes, but then again, was the same not said about President Reagan?

Several names have emerged as possibilities to replace the irreplaceable “Maja Rushie.” Let us take a closer look at these: 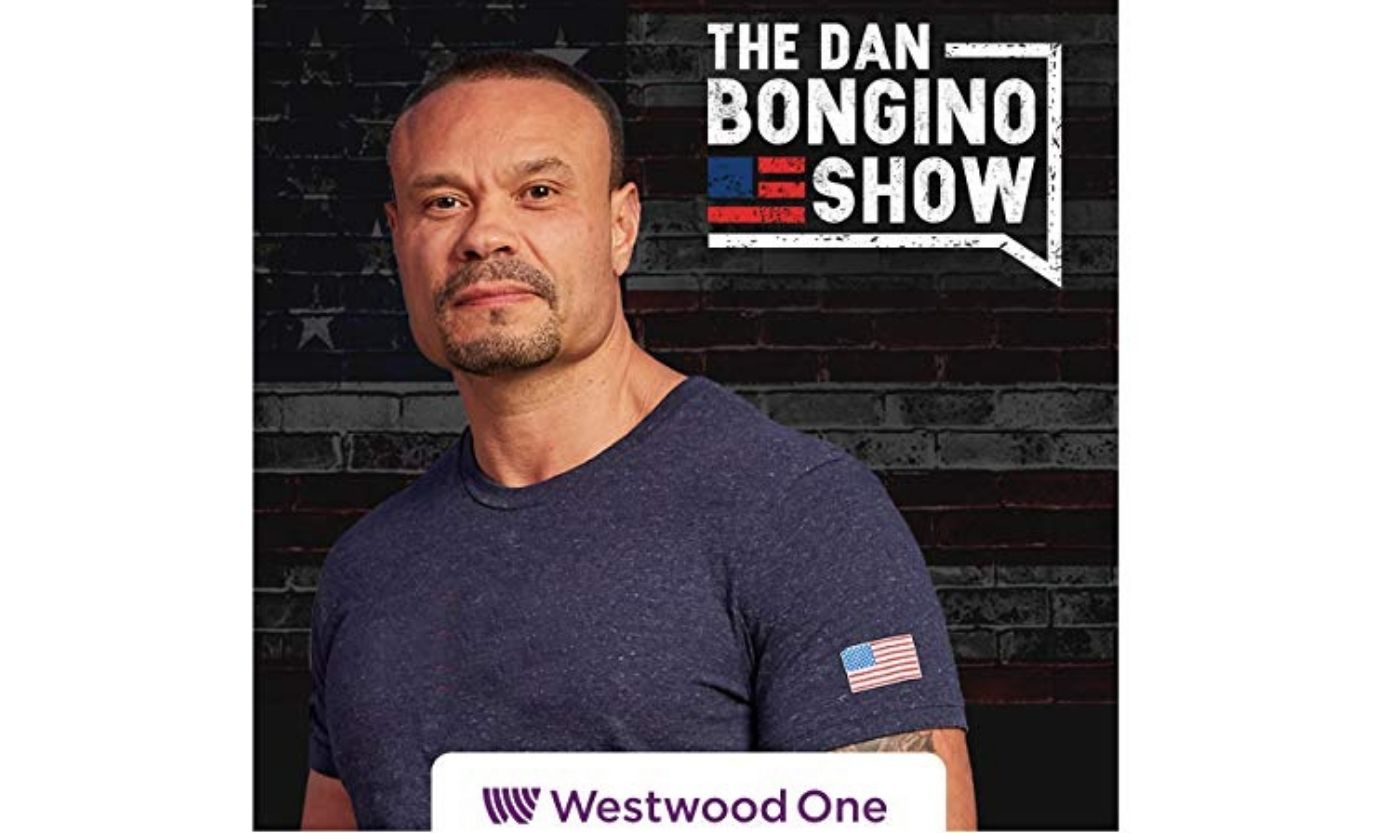 Dan Bongino: This Fox News pundit, who has often claimed his mission in life is “owning the libs,” will launch a national show in Limbaugh’s 12-3 p.m. timeslot in several months. His show will initially air in New York and Los Angeles.

But is Bongino the answer? I must admit, I am a huge fan of Bongino’s shows, and watch many of his ten-minute segments on Facebook, but Bongino lacks the comical aspect to lure in the numbers like his predecessor Rush Limbaugh. 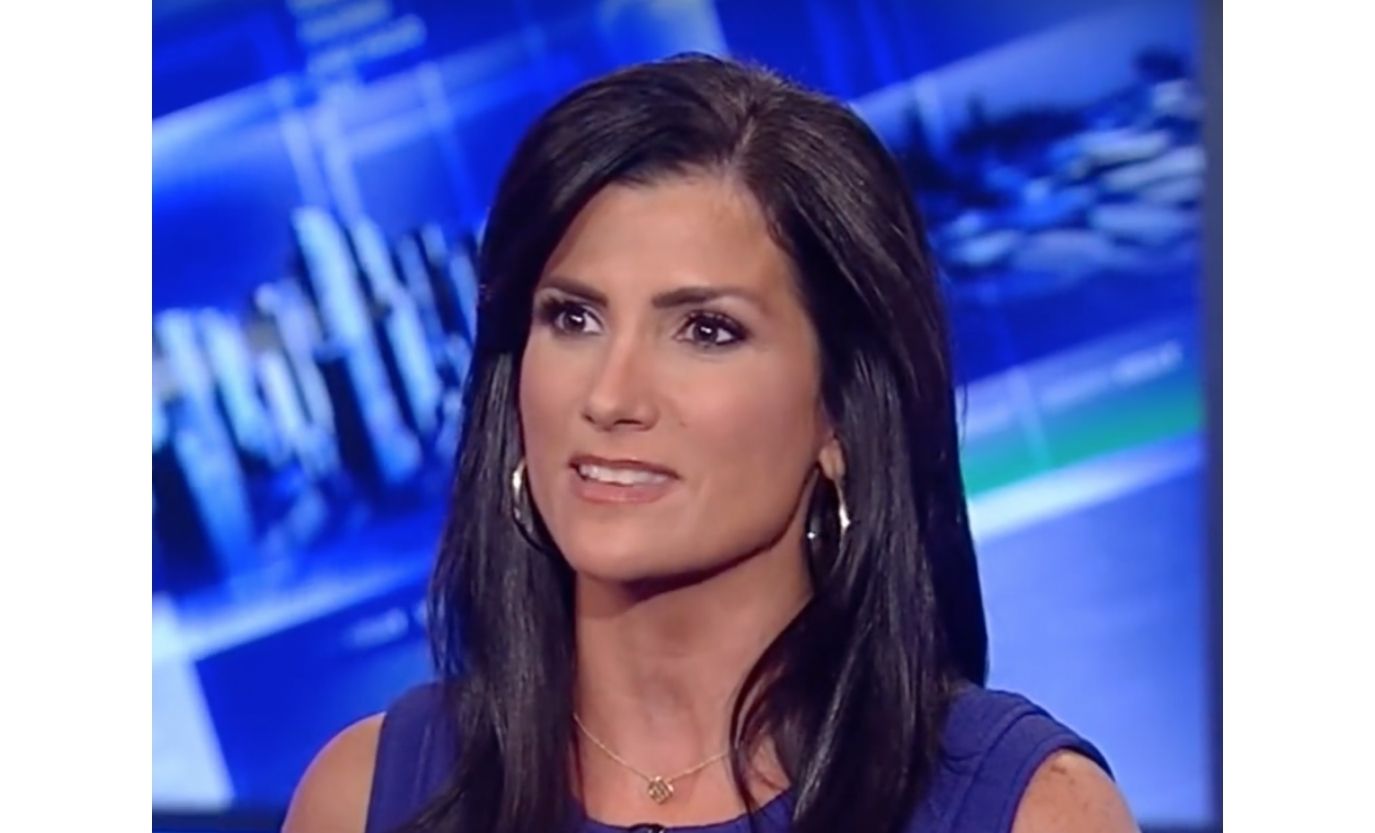 Dana Loesch: Loesch is a former NRA spokesperson, who has competed directly against Limbaugh during the same time slot for the past seven years. Radio America recently renewed her show—which airs on almost 200 stations—for an additional three years. Radio America said, “she’s well-positioned to fill the void” left by Limbaugh.

But is Loesch the right person? She is formidable, but again, to me, lacks the comedic genius needed to lure big audiences. 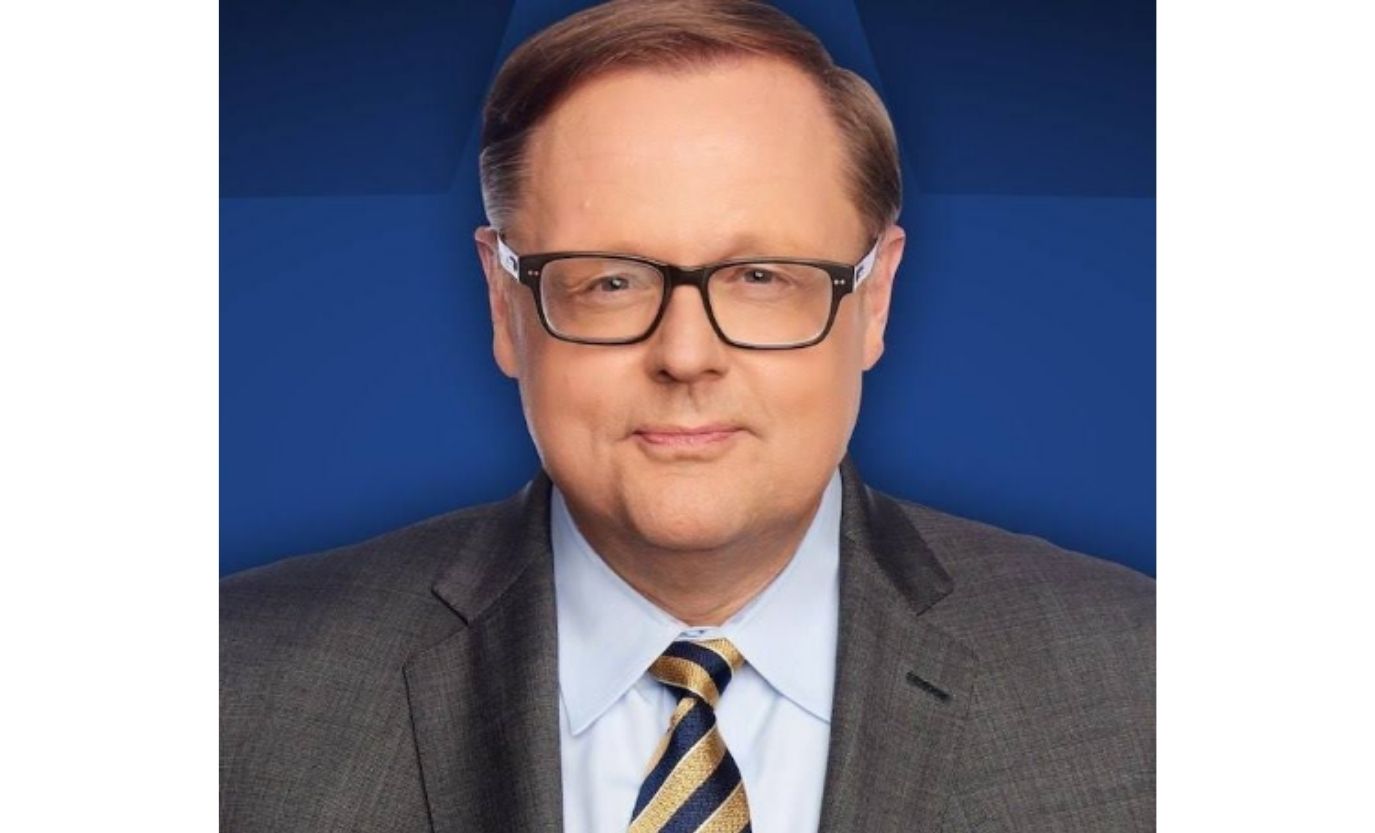 Todd Starnes: Starnes is a former Fox News pundit. He has hosted a 12-3 p.m. radio show for several years, also going head-to-head against Limbaugh, and has dozens of radio affiliates.

Starnes is great at what he does, and I get the occasional laugh. He is also a solid Christian which ranks high in my book. He is definitely my runner up. 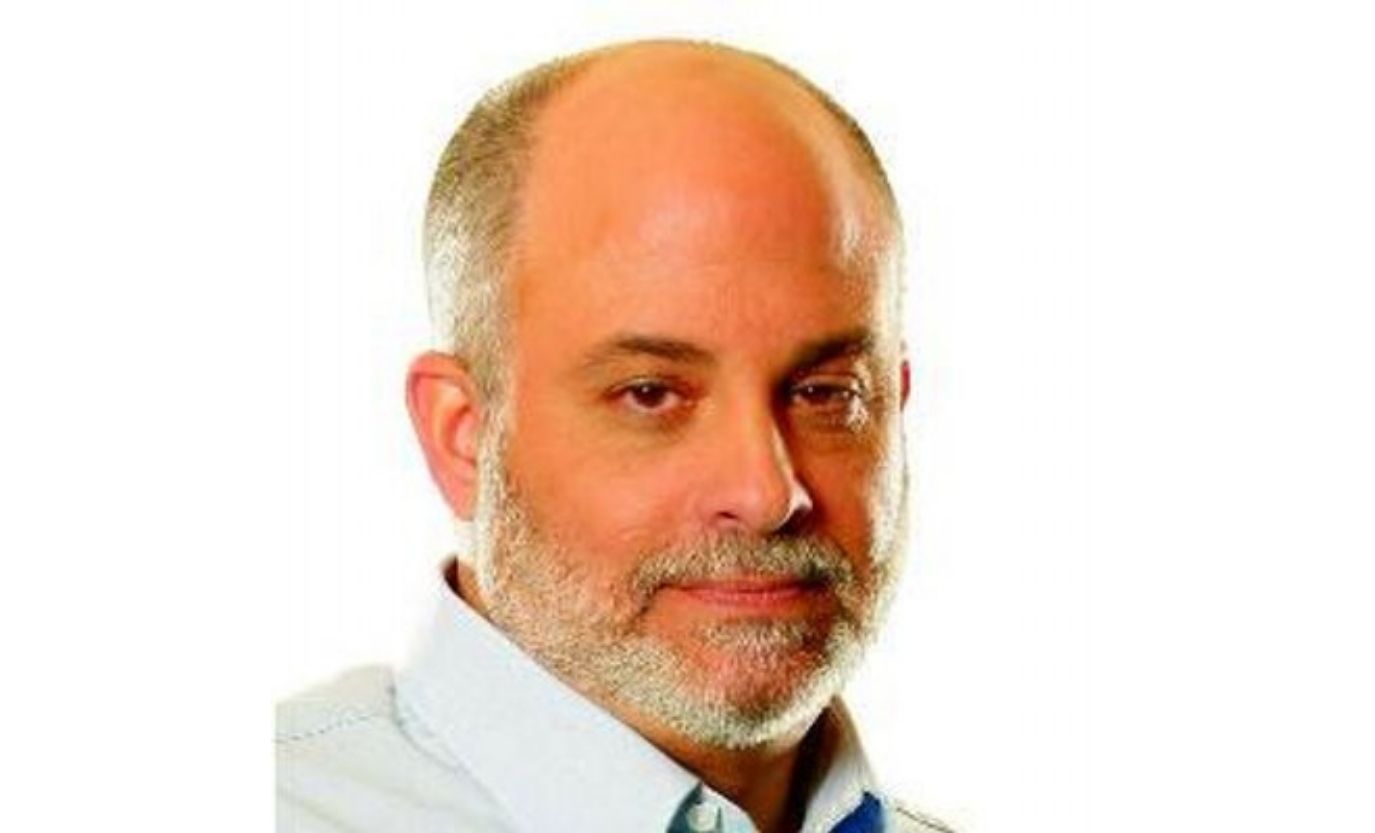 The “Great One” Mark Levin: I sometimes listen to Levin’s show while working late, or on the way home from the gym. Levin has a knack for yelling for three hours straight (and rightly so), but 10-15 minutes into his program, I feel like I am in a bad relationship and change the dial.

Many other possible replacements have been cited, but due to space constraints, I will not go over them. But one person I have not heard mentioned is Houston’s own Michael Berry.

The first time I heard the Michael Berry Show, roughly ten years ago, I was not a big fan. I thought him rude, brash, and offensive but decided to give him a chance anyways. Eventually, his southern charm and humor won me over, and I became a fan.

That was up until Donald Trump was running for President back in 2016. Berry constantly lambasted Trump, claiming he was nothing more than a New York liberal in sheep’s clothing, who was sure to disappoint us. That was it for me, so I tuned him out for the next three years. 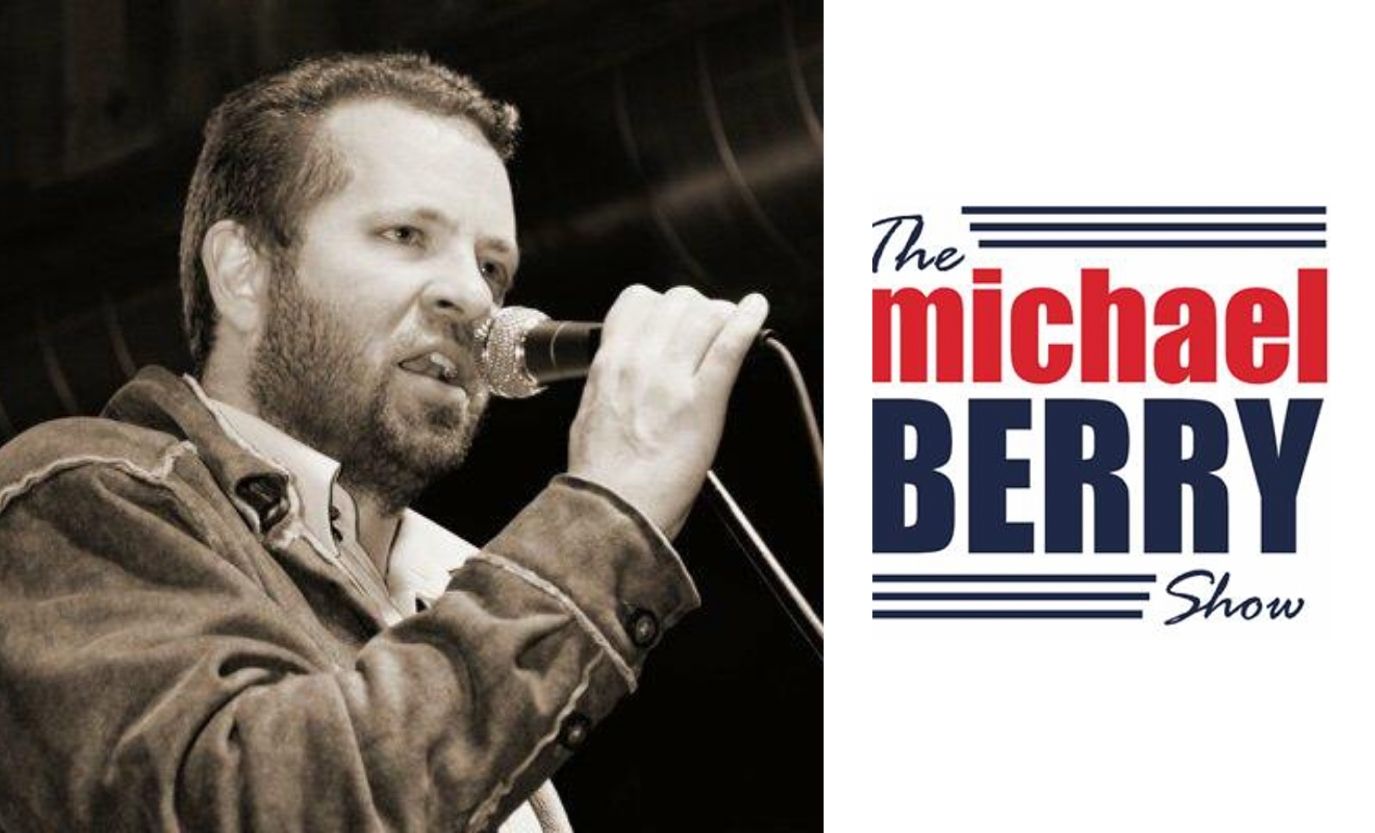 Back in early 2019, I decided to give his segment another try to see what he was saying about President Trump. Much to my amazement, Berry seemed to be President Trump’s biggest supporter, so I naturally gave him another opportunity to prove himself.

What I immediately noticed is how much the Michael Berry program had matured over the years. Most hosts that I have listened to seemed stagnant with their programs, which for the most part, is not a bad thing. Like the old adage, “if it ain’t broke, don’t fix it!”

If you had not noticed my recurring theme above, it was the lack of comedy in their programs. Politics is a serious business, and all serious all-the-time makes me feel defeated after three hours of listening. The occasional laugh provided by Limbaugh and yes, Michael Berry, breaks the tension.

The area that I believe Berry clearly has the upper hand over his competition is humor. Good comedy cannot be taught- and either you have it, or you don’t. His invention of Shirley Q Liquor is ingenious, his parodies are second only to Limbaugh’s himself, and he is able to make his point while drawing out uncontainable laughter. He is engaging, entertaining, knowledgeable, but most importantly- sincere.

Another plus is the fidelity of Berry’s listeners. I cannot tell you how many times over the years I have heard that if you advertise with The Michael Berry Show, you will get an insurmountable amount of business. Listener loyalty is something you cannot measure, and Michael Berry has the wherewithal to not only attract listeners on the national scale needed to make his program a success but to also keep them coming back day after day, year after year.

Oh, almost forgot! Berry clearly has the best “Bumper Rotation” music too! That is more important than one realizes. It transitions the listener into the next segment [of the program] smoothly and really makes (or breaks) a show.

Can Michael Berry make people forget about the Limbaugh legacy? Of course not; no one could possibly do so. But I do believe he should be strongly considered when seeking a replacement for the timeslots left empty by the passing of the late, great Rush Limbaugh. But what do I know? I am just a lowly Publisher in Katy, Texas.

Minimal Facts Case for the Death and Resurrection of Christ