In this, Part 3 in our review of Isaiah 18, we look closer at some of the individual identifiers of this mysterious nation.

A Nation that must cross the seas

2 – Which sends envoys by the sea, even in papyrus vessels on the surface of the waters.

This particular nation is apparently surrounded by water because, to do business with other nations, its ambassadors must travel across the waters. “To a nation scattered …,” the King James reads. In the context of a nation “scattered,” the picture suggests a people “called out” … “separated from” other peoples. They are separated and scattered forth. This would be particularly true of a people whose boundaries are isolated by water.

“The U.S. Navy’s dominance of the world’s oceans has made it an indispensable foreign policy tool as well as a guarantor of global trade,” reports the Council on Foreign Relations on its website. “The U.S. Navy has a command of the sea that affords the United States unrivaled international influence. For decades, its size and sophistication have enabled leaders in Washington to project American power over much of the earth, during times of both war and peace.

“The United States is a maritime superpower because its heavily armed warships can travel thousands of miles in a matter of days and linger around points of interest without imposing on another country’s sovereignty and, if desired, without provoking much attention. This makes the navy an incredibly powerful tool, especially for responding to international crises.”

A Nation of tall, ‘smooth-skinned’ people

2 … Go, swift messengers, to a nation tall and smooth …

By comparison to other nations, the people of this particular nation – males specifically – would be taller than “average” by global standards. Much research has been done on the question of “average” height of people through the centuries, without much agreement, based primarily on select dietary and environmental factors. What we have found, in general, is that average male height worldwide from biblical times through the Middle Ages has been around 5 feet 8 inches. This nation referred to in Isaiah 18 would be “tall” by comparison and “smooth skinned” … meaning, of “fair” complexion; lighter than the average dark-skinned world at the time. “Peeled” the King James says. The Amplified notes: “tall and smooth (clean shaven).”

The Washington Post noted in August 2007, “Americans … have been the tallest in the world for a very long time. Nourished by a bountiful food supply and free from scourges that plagued Europe, Americans quickly became the tallest people in the world. The colonists were about two inches taller than the British they defeated in the Revolutionary War, and Americans towered about three inches above the average Dutch and other Europeans by the 1850s. That trend prevailed for two centuries through both world wars as America‘s wealth and influence paralleled its dominant height around the globe.”

“The white, non-Hispanic or Latino population make up 61.3% of the nation’s total, with the total white population (including white Hispanics and Latinos) being 76.9%,” according to Quick Facts, published by the United States Census Bureau. 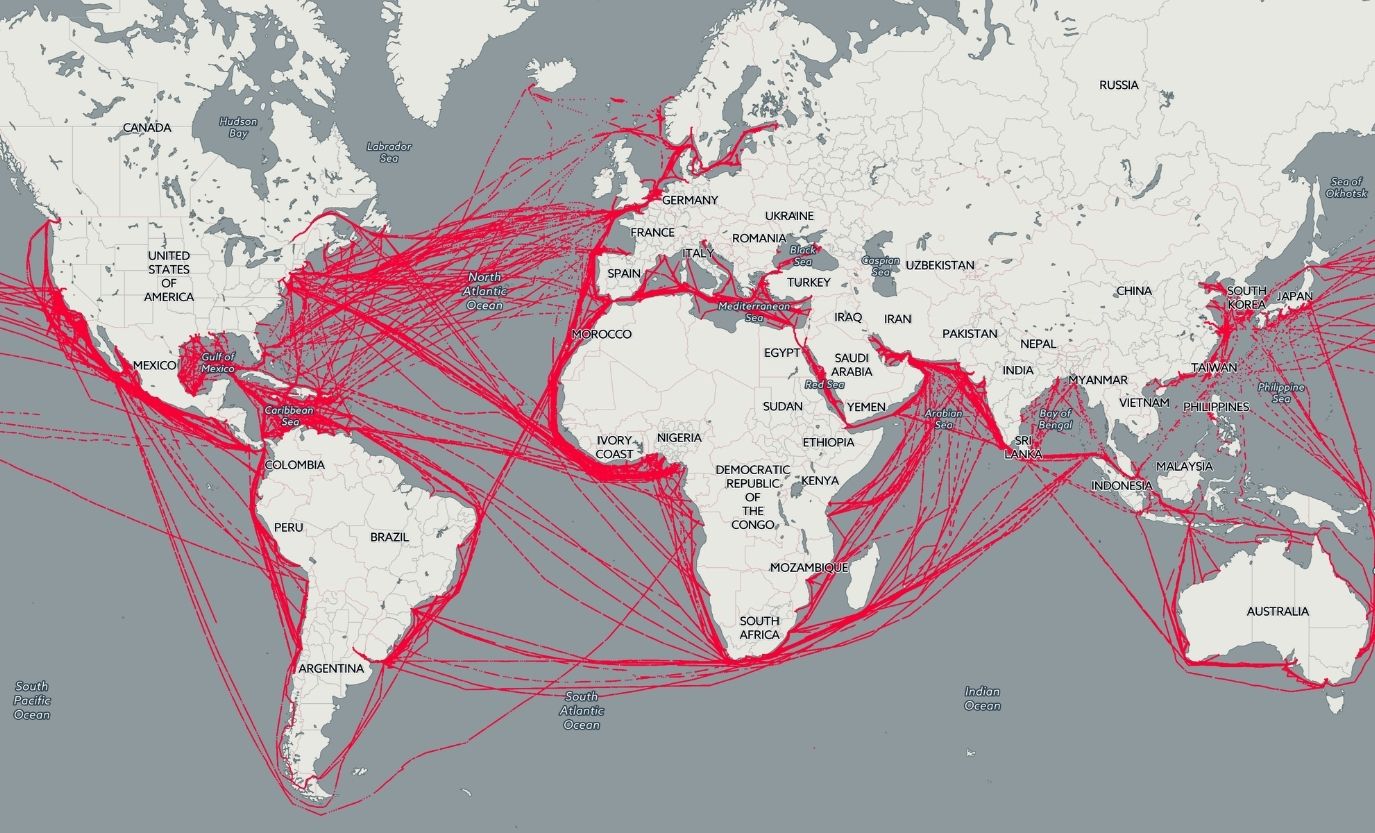 A Nation feared and powerful

2 … to a people feared far and wide, a powerful and oppressive nation …

This nation would be an awesome nation to all others, not to be taken lightly. Please note: the word here does not say “destructive” as one being barbaric and tyrannical. It would be a strong, “powerful” nation and its presence would be felt by other nations.

It would be a predominating nation in its dealings with other nations. The Pew Research Center, in a 2013 survey on “Global Attitudes & Trends,” noted that —“Overall, the U.S. enjoys a strong global image. Across the nations surveyed, a median of 63% express a favorable opinion of the United States. Globally, people are more likely to consider the U.S. a partner to their country. America is also seen as somewhat more willing to consider other countries’ interests.”

America is “the world’s most powerful country, and the only one whose leadership can safeguard the world order,” the New York Times wrote on December 9, 2016. “(Even our allies) must know that the world’s most powerful nation is prepared to practice tough love if they take actions inconsistent with the strength of the United States or the stability of the international system.”

A Nation of ‘strange’ language

Another interesting note here: several Bible translations take this segment of being “feared far and wide, a powerful and oppressive nation,” to say this: “a people feared far and wide, an aggressive nation of strange speech.” This is found in the NIV, the Berean Study Bible, and a few others. Fundamentally, linguistic scholars tend to agree that in the centuries and millennia before Christ, there were essentially only three known languages: Hebrew, Aramaic and Greek. Of course, each had its own network of dialects. But, essentially, at the time the oldest books of the Old Testament were being written, these were the languages of earth: only three.

So, for Isaiah to predict that this particular nation would be one of “strange speech,” it would have to be outside the realm of these three known languages. It would be a language unknown to the prophet and his constituents at the time.

The history of English shows it to be a ‘mongrel’ language contrived through multiple sources that include Celtic, Gaelic, Latin, Anglo-Saxon (a form of early German which still provides us most of our basic everyday vocabulary), French, and others. A ‘strange’ mix indeed.

On June 10, 2009 at 10:22 am GMT, the English language reached its unimaginable watermark of one million words, according to the Global Language Monitor. A new word is added to the English lexicon on average every two hours. During the course of the year, almost 4,000 new words are added!

(Next installment: “To a land the rivers divide.”)