Pop-culture has adopted a new term to describe who we, as Americans, have become in recent years, and quite frankly, it makes my stomach turn.

“Cancel Culture” is defined as “the popular practice of withdrawing support for (canceling) public figures and companies after they have done or said something considered objectionable or offensive. Cancel culture is generally discussed as being performed on social media in the form of group shaming.”

When Cancel Culture first became a thing, it made sense. At the time, we were dealing with people like R. Kelly, Harvey Weinstein, and Bill Cosby – people who had decades-long reputations for sexually assaulting women and using their power and influence to get away with it. Society was angry and sick and tired of these men with their runaway egos and complete lack of morals or ethics, and they wanted them to pay.

And pay they did. They were stripped of their power, their influence, and their money, which all went to hefty legal fees. Their endorsements, their companies, their agents all dropped them with a resounding thud. Their careers, their family lives, and their futures were all destroyed. I’m pretty sure no one felt sorry for them or wanted to give them another chance. Hence, they were “cancelled,” their reputations completely soured and their chance for redemption? Well, that’s between them and God at this point. 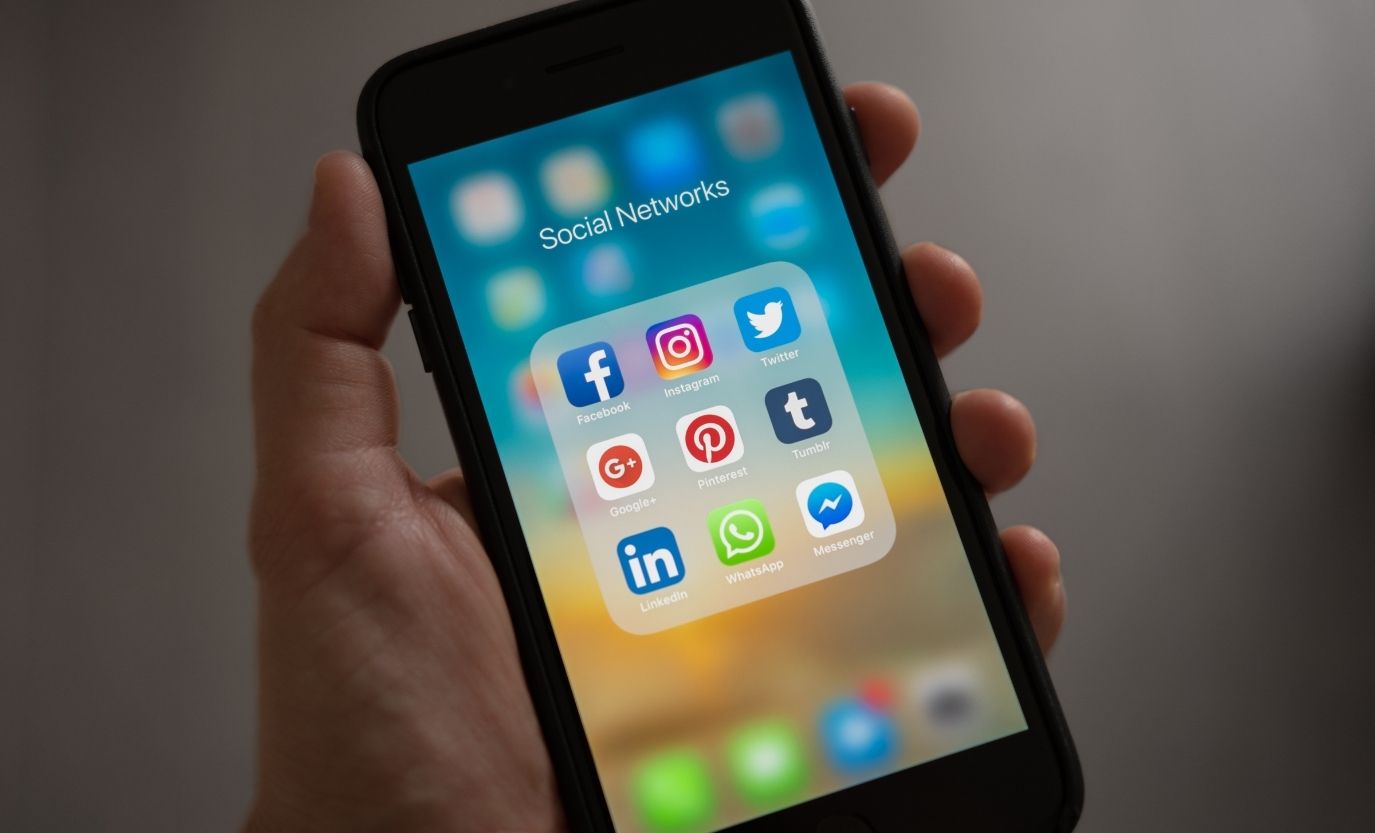 But then the sentiment behind Cancel Culture expanded to include anyone who did or said anything that was even slightly offensive to someone. Now, everyone who voices an opinion about anything is in danger of being cancelled, or shut down, by others. And the others are usually on social media, where people’s inner monsters seem to thrive as they hide behind their keyboards and pound out mean, insulting, judgmental, inflammatory responses to those who have different opinions. Before you know it, an innocent or ill-considered opinion leads to a backlash that can be life-ruining. All because someone stated his or her opinion.

But social media doesn’t stop with what you said today. They dig into your past, looking for any sign of anything you’ve ever done that is now considered offensive in 2021. I’m pretty sure it’s safe to say that if we’re living, we’ve done things we regret. And if we’re living, we probably don’t feel exactly the same way about social issues as we did decades ago, or even a year ago. But that doesn’t stop strangers from digging into the past looking for something to use against us.

The most recent that has dominated Pop Culture news is the drama surrounding the hit TV show, The Bachelor. Chris Harrison, the Executive Producer and Host, has been forced to step down after 19 successful years with the show and all its spinoffs. Why? Because he defended a young contestant who was being called out for attending a college dance at a southern, Antebellum mansion, and whose family are Trump supporters. 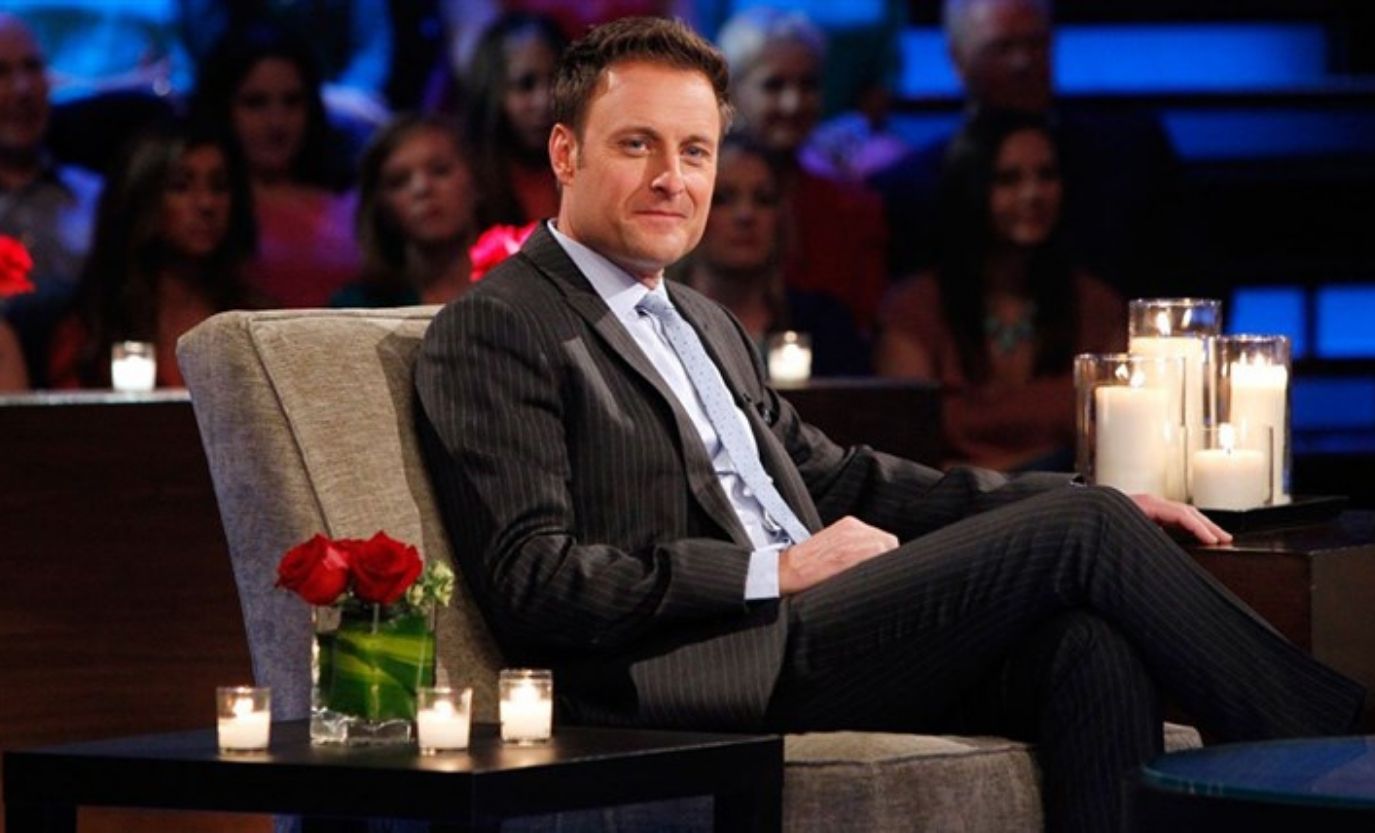 In an interview, he explained his feelings that her behaviors were common in the South, that she would not repeat them now as a more mature woman in a country who has brought attention to the unfair treatment of blacks, and that the whole concept of Cancel Culture has been taken way too far. Ironically, his warnings about Cancel Culture being a danger to society led to… you guessed it, the cancellation of Chris Harrison himself.

The contestant in question, Rachael Kirkconnell, has issued a statement acknowledging that her actions were racist and promising to do better, which, at least for now, has redeemed her in the public sentiment. Meanwhile, Harrison is out a job, and the social media strangers who put him there are thrilled with their victory and their power and their ability to shame someone not only out of a job, but out of public favor, maybe indefinitely.

So how does this make you feel as a Christian? I can only tell you how I feel, and that is sickened. The whole idea of “cancelling” another human being is, to me, the polar opposite of what we are supposed to do and be as Christians. When someone takes a different viewpoint from ours, does Jesus want us to write them off? Shame them? Hope for and do our best to ensure the worst for them?

Or does he want us to help them be better? To guide them, to show them the way, to pray for them. We must start all of that by taking the first step, which means having an open discussion in order to understand their thought process. Once we do that, we can help them – as well as help ourselves – get back to Christian convictions. 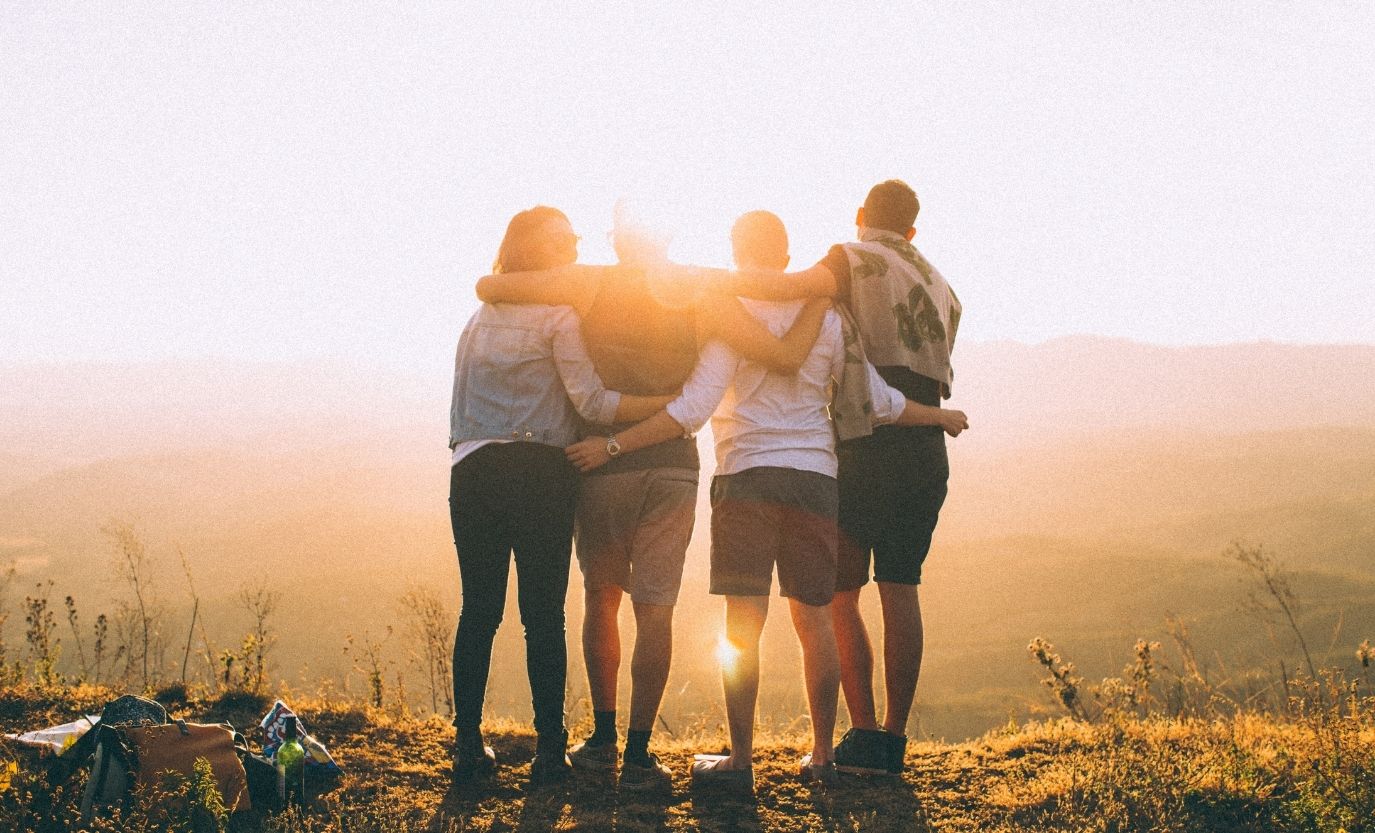 God is our father, and as such, He would never, ever cancel us. He would never give up on us or hope for our destruction. He would do forever what He does every single day: forgive us, nurture us, love us, make sure we know the right direction, and guide us there.

We owe the same to other sinners. They may not commit the same sins we do, but we have to quit telling ourselves they are worse than us. They’re not. They’re just different.

So let’s stop with the cancelling of human beings. Let’s make “Cancel Culture” a bygone term that we regret ever using.