For those tracking the migration of conservatives from Big Tech’s Facebook and Twitter to forums like Parler and MeWe, it’s enough to cause your head to spin.

In the wake of President Trump’s account suspensions across multiple online platforms, conservatives rallied to take their social activity elsewhere, and the first stop was Parler. Shortly after almost 15 million users made the switch, however, they found that platform shut down by cloud host Amazon.

Now John Matze, the CEO of Parler who promised the site would be back up and running soon, has been fired. He didn’t see it coming.

Matze has always fought for louder conservative online voices and positioned Parler as the underdog to Big Tech, one that was all about free, uncensored speech. He was supported by his Board, including member Rebekah Mercer, a huge donor with controlling interest. She is, in fact, the one behind the firing, after the two fought about the limits of free speech.

Matze proposed that Parler had a responsibility to monitor the speech and behavior of anyone acting as a domestic terrorist and any groups that incited violence, naming QAnon as an example. He expected agreement and a discussion about how to monitor this activity while providing a general agenda of free speech, and instead he was fired. 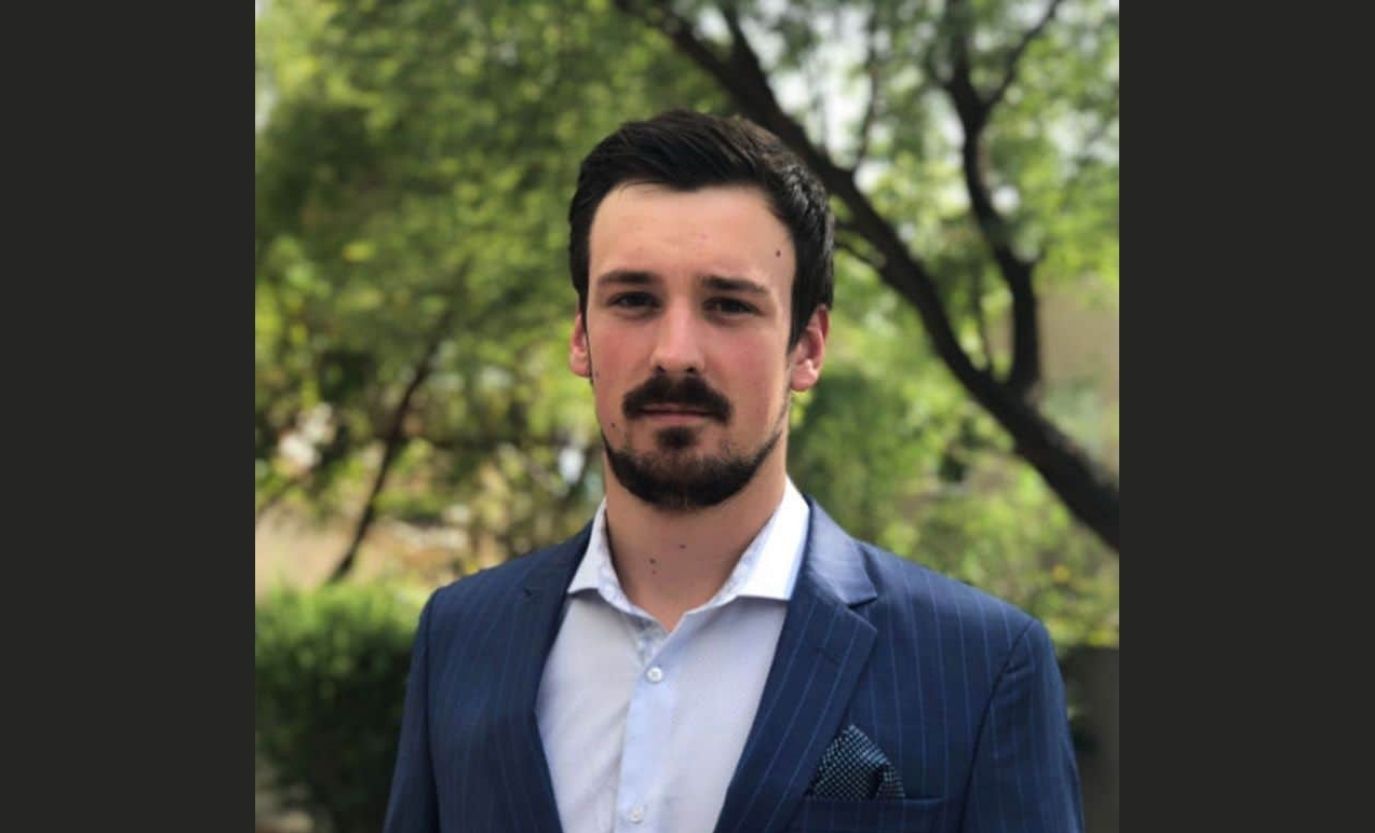 “To me, it [the Capitol Riots] was a clear indication of what could happen if we didn’t change the way things were being done,” Matze said.

The Board disagreed. When Facebook and Twitter suspended President Trump’s accounts, people responded by leaving those platforms and joining Parler. Had Amazon not removed their hosting services from Parler, the company could and likely would have soared in popularity. The Board sees that as a sign that conservatives want their freedom of speech protected and are tired of being silenced by the liberal-based Big Tech companies.

Before his firing, Matz agreed, to a certain extent. While Parler allowed numerous posts that planned for the riots and the attack on the Capitol on January 6, Matz pointed out that Facebook, Twitter, and others were also used for insurrection planning under #saveAmerica and #stopthesteal hashtags. Why then, was only Parler being reprimanded, while larger platforms escaped seemingly unscathed?

When Parler took their case to federal court in an effort to sue Amazon, a preliminary ruling found Parler guilty of violating their terms of contract by not removing incendiary posts. This included 26,000 abuse reports flagged by Amazon that had backed up and were not receiving attention.

Now Matz has found himself jobless as the Parler board, led by Mercer, vows to get back online. In the meantime, conservative users have fled to MeWe, Gab, and Rumble as alternatives to Parler. In the first weekend after Parler shut down, Gab, a service that touts free speech, added 600,000 new users. MeWe says it has added 400,000 users every day since Parler was shuttered and now has more than 14 million members.

A Reminder to Love the Least Among Us