There was a time when Facebook was one of the most powerful entities out there. During the Obama era, the President and First Lady were known to be not only friendly but really quite close to the Silicon Valley crowd. Let’s just say that Facebook had no concerns whatsoever about its standing in society.

But that has changed and Facebook may be up for some brand new challenges.

With just two weeks left in office, President Trump was the unwitting recipient of the Social Media Giants’ power when his accounts were suspended indefinitely. The removal sparked outrage, particularly among conservatives who saw it as a muzzle to their freedom of speech and an attempt by the notoriously liberal fringe to silence the other side.

That’s why it was particularly interesting when it came to light that his competitor in the presidential race has no love lost for Big Tech and would be just as happy if they went far, far away.

President Joe Biden, as it turns out, does not like Facebook or its CEO Mark Zuckerberg. In an interview with the New York Times last year, Biden said, “I’ve never been a fan of Facebook, as you probably know. I’ve never been a big Zuckerberg fan. I think he’s a real problem.” 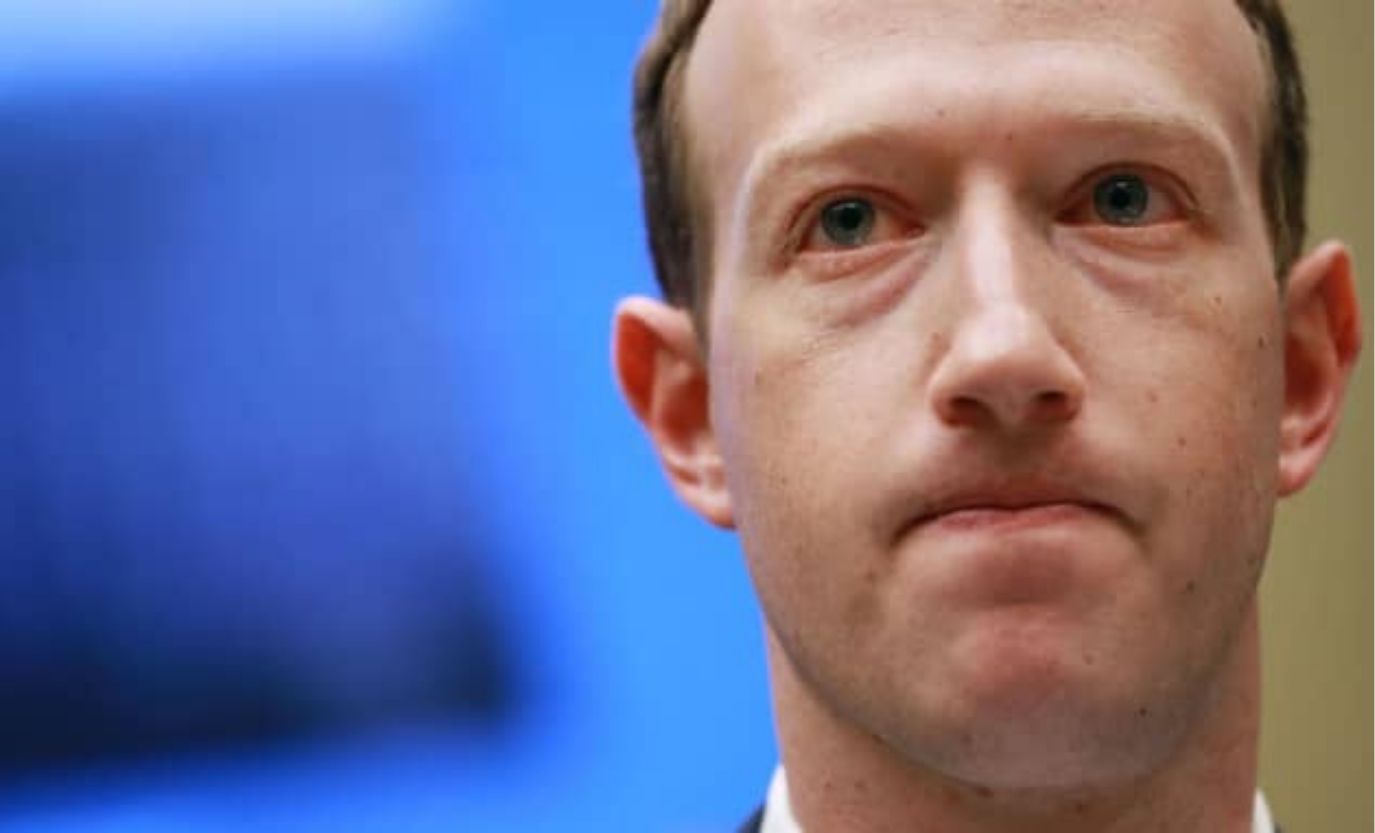 Biden feels that Facebook spreads disinformation and randomly finds fault with some posts while blatantly overlooking others. If you’re a regular social media user, you know this is true of all the forums, including Twitter and Instagram, both owned by Facebook. And that leads us to a whole different discussion – the fact that Facebook is, indeed, a monopoly. The company is currently being sued by the Federal Trade Commission (FTC) and 46 states for “illegally maintaining its monopoly position” by buying up the competition.

President Trump did not call out the company for anti-trust violations during his term, but he frequently pointed out the disparity between what he and other conservatives could post and what liberals could get away with. When Twitter, Facebook, and every other platform banned the president from posting indefinitely, citing violation of their terms and conditions, they continued to allow other incendiary and highly inappropriate posts, thereby showing a bias against equal voices for all.

As different as Trump and Biden are, they are in agreement that Big Tech is out of hand. Now Biden is developing plans to rein the industry in.

First, he is looking at breaking up the monopoly so that Facebook can no longer own three of the most popular apps in social media-land. Second, he wants to look at repealing Section 230, which prevents companies from being sued based on what people post. If successful in his plan, Facebook will then be responsible for everything people post – on both sides of the political spectrum. At that point, the company just might fold, and it’s unlikely Biden would mind that at all.

Biden sees Facebook, Twitter, and the rest as examples of a free Internet gone wrong. This may be one area in which he and conservatives agree wholeheartedly.

If you Voted for President Trump, you are most likely a White Supremacist

Writing as Our Companion for Change