“I am deeply grateful to Speaker Phelan for placing me on these two highly important house Committees, each of which have jurisdiction on matters that reflect the interests of House District 128 and the priorities of the State of Texas,” said Rep. Cain.

As Chair of the House Elections Committee, Rep. Cain will be tasked with overseeing all legislation related to voting rights, campaign voting laws and the state’s elections and election code.

Rep. Cain added, “The topic of election integrity is expected to be at the forefront of the legislative session, especially as Governor Abbott recently declared it to be an emergency for the Legislature in his biennial State of the State address. I believe if people do not trust in the electoral process, they will not trust those who are elected. I look forward to working with Governor Abbott, Speaker Phelan and all of my house colleagues to analyze these issues and more in this new capacity and thank Speaker Phelan for the confidence he has placed in me today.”

Katy Christian Magazine has identified many areas where voter fraud could, and does occur, which needs to be addressed in this legislative session. 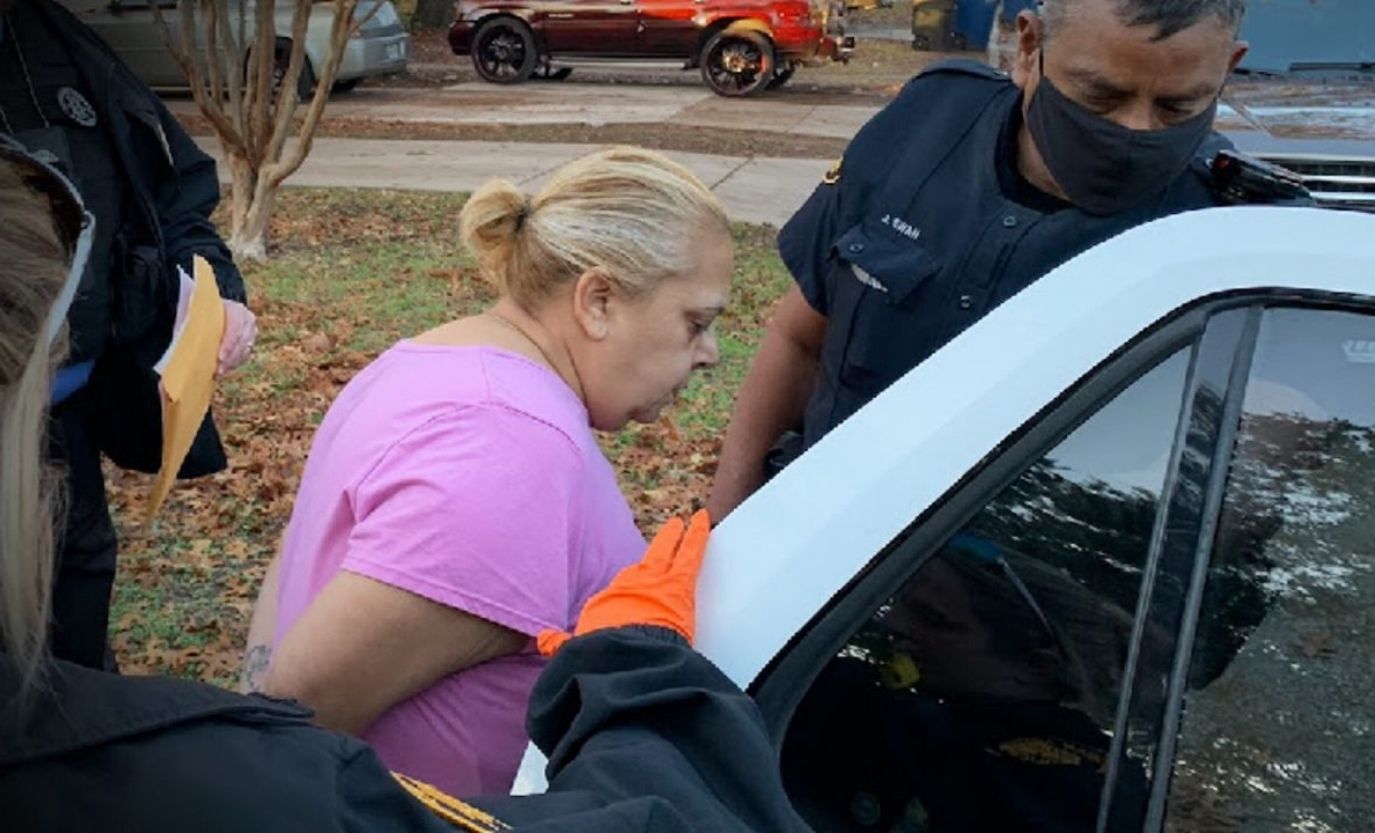 Ballot Harvesting– Project Veritas had an undercover journalist posing as someone who wanted to help steal elections in Bexar County, which covers San Antonio, Texas.

“Raquel Rodriguez was recorded with a hidden camera explaining how she and her confederates pressure and reward targeted voters in order to meet the vote totals campaigns and candidates have contracted them to meet,” said James O’Keefe, Founder and CEO of Project Veritas.

“Raquel Rodriguez boasts about all the other political power brokers who are in her pocket and she told our journalists she has already brought in 7,000 votes,” he added.

“If Rodriguez is truly responsible for 7,000 votes delivered in Bexar County so far, it is a stunning example of how fragile our Republic has become,” O’Keefe concluded.

On January 13, 2021, Texas Attorney General Ken Paxton announced that Raquel Rodriguez was arrested after the self-described ‘ballot chaser’ was recorded in October admitting to her participation in a scheme to defraud thousands of ballots and illegally influence elderly voters.

But the question needs to be asked, how many Raquel Rodriquez’s are out there? If there are just 100 gaming the system in Texas, and each is able to harvest 7,000 votes each, if my math is correct, that is 700,000 votes! That is enough to turn Texas to any color it chooses just from 100 undercover ballot operatives. Suppose there are 200? You get the point. 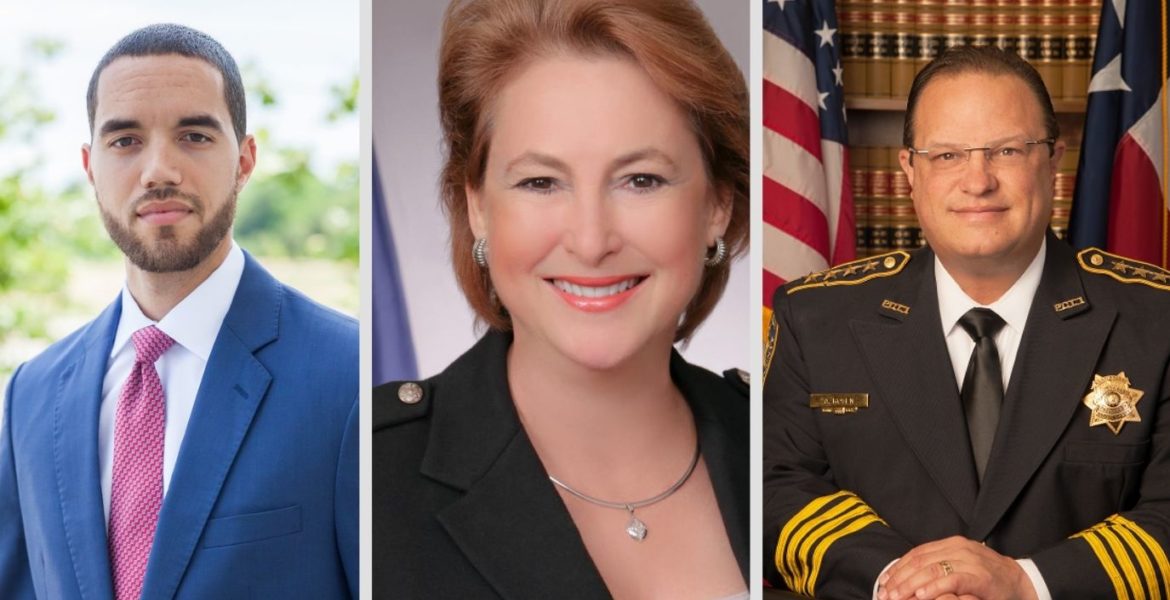 Mail-in Ballots- To legally vote by mail in Texas, under state law, you must be a registered voter who is:

• Out of your county of residence during the entire election period

• In jail but eligible to vote

But that did not stop Harris County District Clerk Chris Hollins-D, from trying to send out 2.4 million ballots to every registered voter in Harris County, Texas, regardless of Texas law and even defying Court orders in doing so.

We at Katy Christian believe that if there are no teeth or consequences for completely disregarding Texas election laws to bring people like Hollins into accountability, nothing will ever stop them from doing whatever they please – regardless of what the law says. As Rear Admiral David Glasgow Farragut said in the Battle of Mobile during the American Civil War, “Damn the torpedoes, full speed ahead!”

For the better part of eight months, I volunteered as a block-walker for my friend and Pastor Johnny Teague, who recently ran against Al Green for Texas Congressional District-9. During that time, I worked almost exclusively in Fort Bend County, referencing the registered voter rolls in FBC provided by the Texas Secretary of State.

Throughout that time, I noticed a disturbing pattern emerging. Almost every street in certain areas had about half of the houses registered with multiple voters. I saw some homes with as many as five people or more registered, and when speaking to the homeowner, I asked if they knew who they were. For the most part, the homeowners had never heard of any of the names registered to their place of residence. I would follow up with, “How long have you lived here?” Most of the time, the answer was “10 plus years.”

I asked Pastor Teague if he had run into similar circumstances. “The problem is so bad that I don’t even ask if that person lives there anymore. It seems like they never do, and have never heard of them,” he responded.

In Harris County, as in many counties across Texas, it is no different. JP (identity protected for personal reasons), volunteered for Wendell Champion, who ran against Shelia Jackson Lee, Texas CD 18, and told me, “When I was block walking for Wendell, I noticed that in most apartment complexes there were multiple people registered to vote at the same apartment. Sometimes it had up to five people registered to vote in the same unit.”

Until Texas voter rolls have been completely purged of all illegal voters, we can never have confidence in the integrity of elections in Texas. 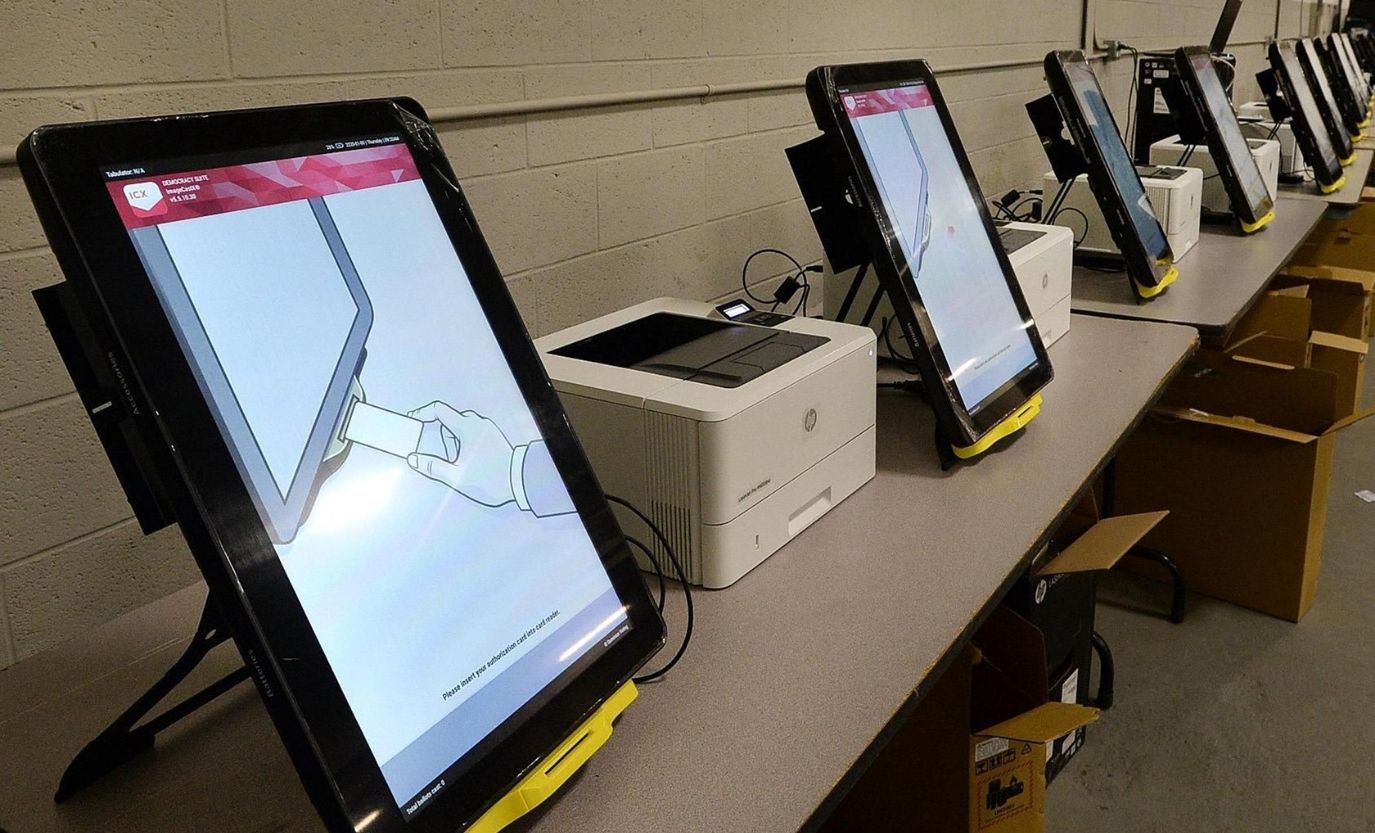 Voting Machines– Vulnerability of voting machines was brought to the forefront this past November with nearly half of Americans believing election fraud occurred that helped President Biden get elected, according to Rasmussen Reports.

A witness at the December 30 state Senate hearing in Georgia was able to access, in real time, the Dominion system at a Georgia polling place.

Inventor Jovan Hutton Pulitzer established a two-way communication from a polling pad in a voting center. “At this very moment at a polling location in the county, not only do we have access through the devices to the poll pad, the system, but WE ARE IN,” Pulitzer said.

We also raised our own concerns after an interview with “White Hat hacker Jekyll.” According to Jekyll, (watch this disturbing video) he analyzed Dallas County’s voting machines, and came to a startling conclusion: You don’t even need hacking tools to access voter machines and their databases.

I cannot say for sure one way or another what occurred, or did not occur, since the courts were not willing to hear the arguments, but far too many people have lost confidence in elections. This number should be as close to zero as we can possibly get and ought not be a partisan issue. Irrespective of party affiliation, all Americans need to be ensured that their vote matters. 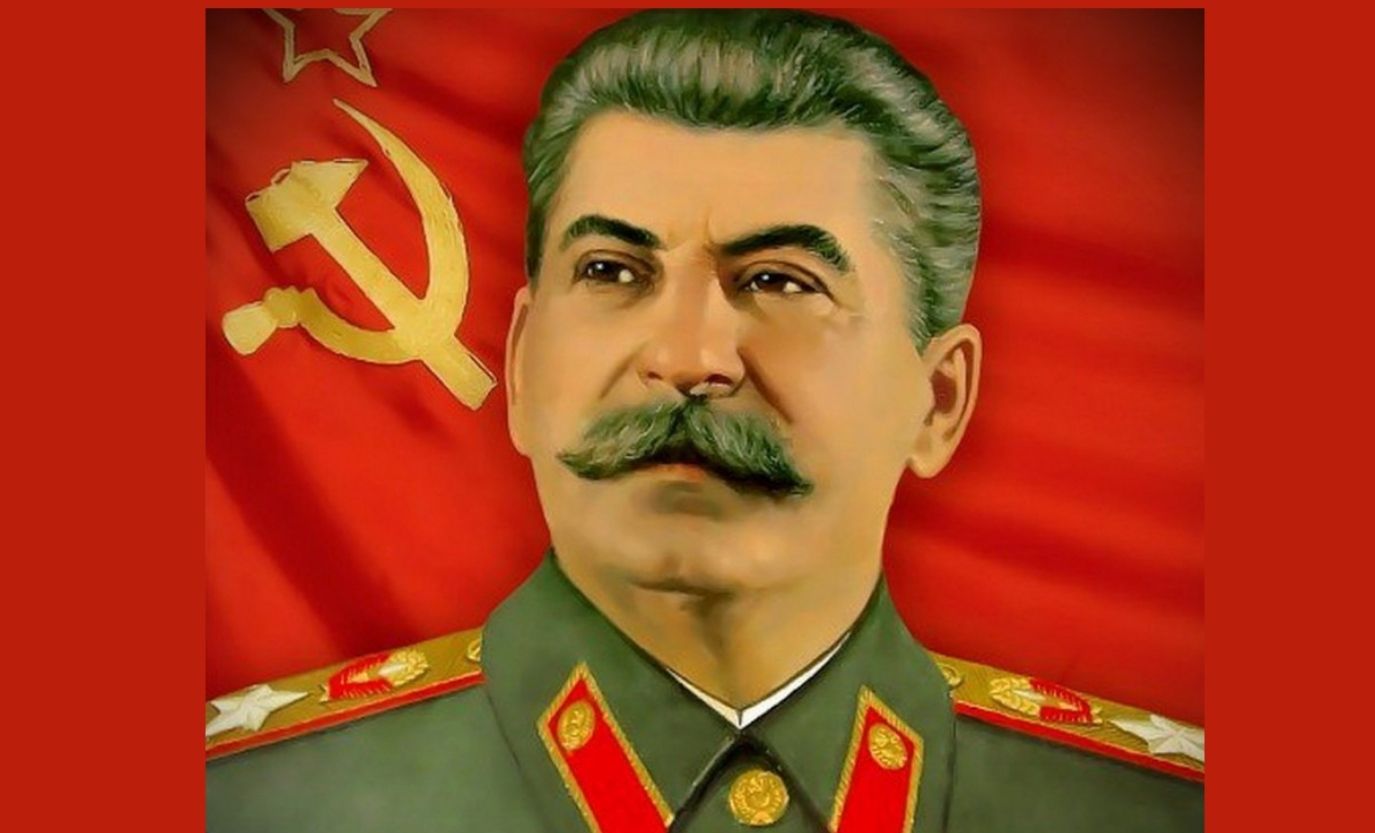 I believe that the task set before Rep. Briscoe Cain is momentous, but I also believe he is the right person for the job. If our Republic is to survive going forward, we cannot let a handful of corrupt individuals steal our freedoms and religious liberties that so many have fought and died for. Liberty once lost is never regained.

Young People Opposed to Abortion After Hearing the Facts