During the American Revolution (1775- 1783), 56 men signed their names to The Declaration of Independence, many of whom never knew how successful their act of defiance to England would become. All they knew was that they had committed high treason against Great Britain and King George the 3rd, by signing their name to a document that renounced their allegiance to their mother country.

“We mutually pledge to each other our lives, our fortunes, and our sacred honor,” said Jefferson in his final sentence; for almost half of the signers, that pledge would take on a miserable meaning in the years following 1776.

Nine of the signers paid for their act with the ultimate sacrifice: their lives. Another 17 (almost a third) lost everything they owned, including their properties. Yet, not a single man recanted or apologized on their pledge to stand “for the support of this Declaration.” 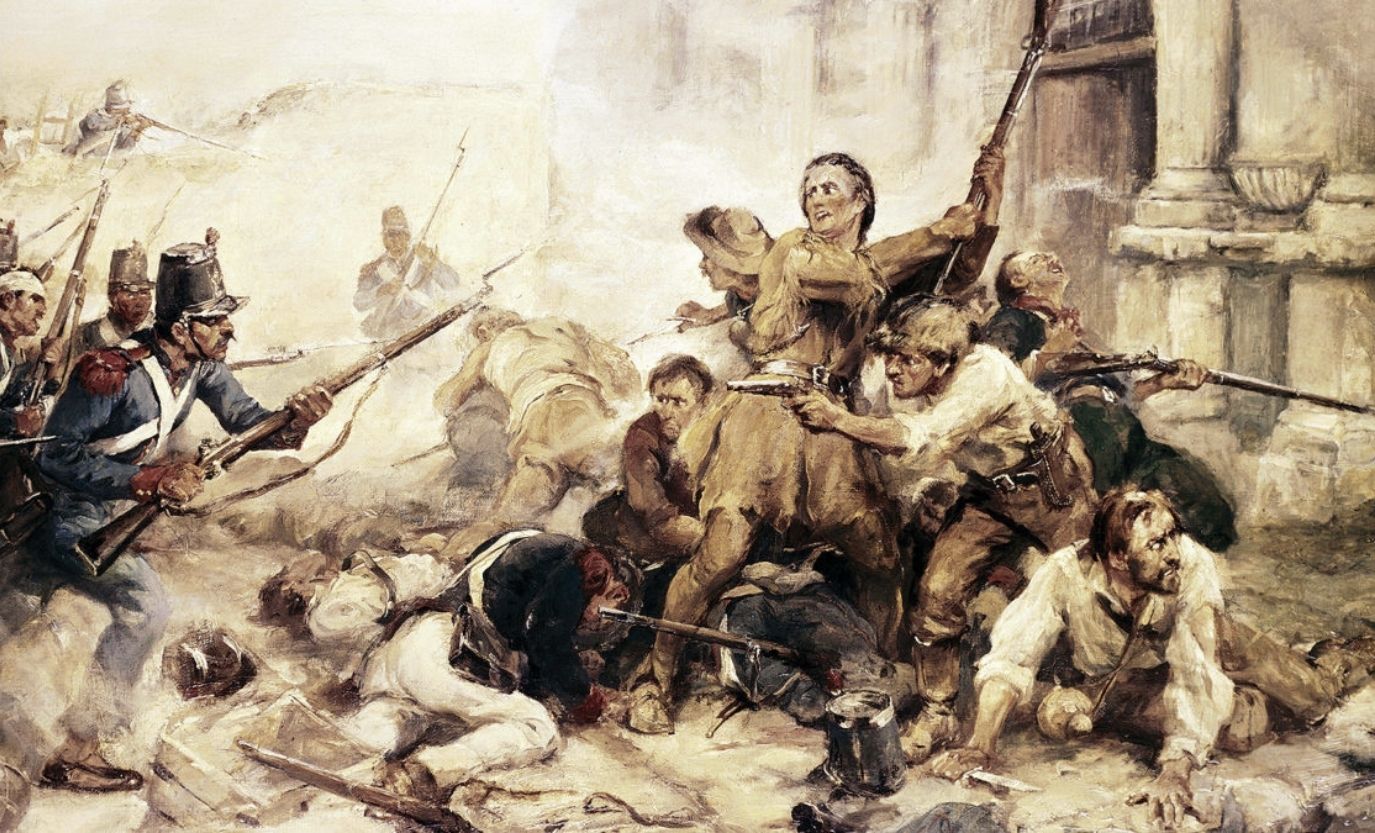 That Saturday afternoon, Col. Travis gathered his fellow defenders and delivered a speech so powerful that it would go down in history. “We must die,” he began. “Our business is not to make a fruitless effort to save our lives, but to choose the manner of our death.”
At this point, there were only three possible outcomes: surrender, and face immediate summary execution; try to fight their way out, knowing that they would be butchered immediately; or to “remain in this fort… resist every assault, and sell our lives as dearly as possible.” The tiny Texan army chose the latter; they chose to face the forces that would engulf them. They had the chance to flee days earlier, yet remained in place, knowing that certain death awaited them.

Whatever happened to people like that? We live in a time where people are afraid to stand up for their convictions; where people cower at the mere threat of criticism. Sure, everyone wants to be liked and to blend with the masses, but in certain times, that becomes impossible, and you have to do what is right, no matter the consequences.

On November 3 of this year, we had an election. Many people, including me, believe massive voter fraud occurred. I may be wrong in my beliefs and ultimately proven incorrect, but we are not even allowed to investigate what may be the greatest crime in American history.

If one side believes no fraud has occurred, without a shadow of a doubt, wouldn’t they welcome an investigation to prove their claim? Yet if you doubt this side, you are silenced, and your patriotism is challenged for questioning their beliefs.

We, the people who vote, hope our views and values will be represented in local, state and national governments. But more often than not, the people who we elect treat our needs with complete disregard. No matter their party affiliations or campaign promises, our elected officials often have no intention of fulfilling their pledges to us. 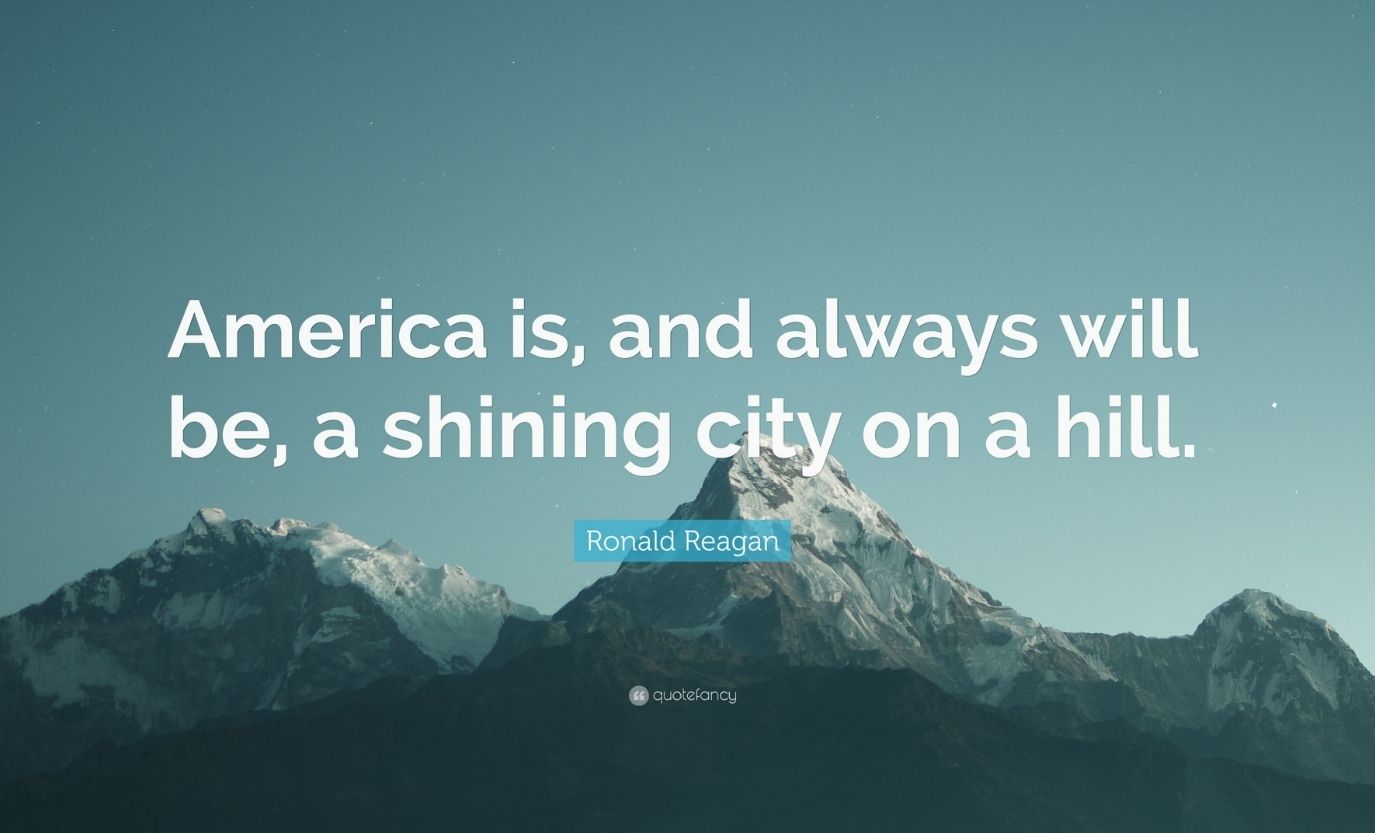 It seems like every election cycle, politicians recycle their campaign platforms, assuring us they’ll enact the same changes that they pledged last time. They then impose rules on us that they exempt themselves from. It is usually, “Do as I say, not as I do.”

I believe that no matter what side of the aisle you sit on, you’ll concur that we need leaders who govern as they campaign. We do not work for elected officials; they work for us. At any time, we have the natural right to fire them; but rather than do so, we re-elect the same detached politicians, and they sit on their growing mountains of hypocrisy and empty promises. When will we learn?

As famously declared by Albert Einstein, “the definition of insanity is doing the same thing over and over and expecting a different result.” When will we start electing officials who will do what is just, rather than what is popular at the time? To me, there is very little gray out there. Almost everything in life is black and white, and we all have to choose between good and evil.

We need strong leaders. We need leaders who can handle a little criticism, and stand up for our values without folding like wet blankets. You may not like the person who gets elected, but does that mean you have to commit or turn a blind eye to massive voter fraud to ensure your preferred candidate rules? 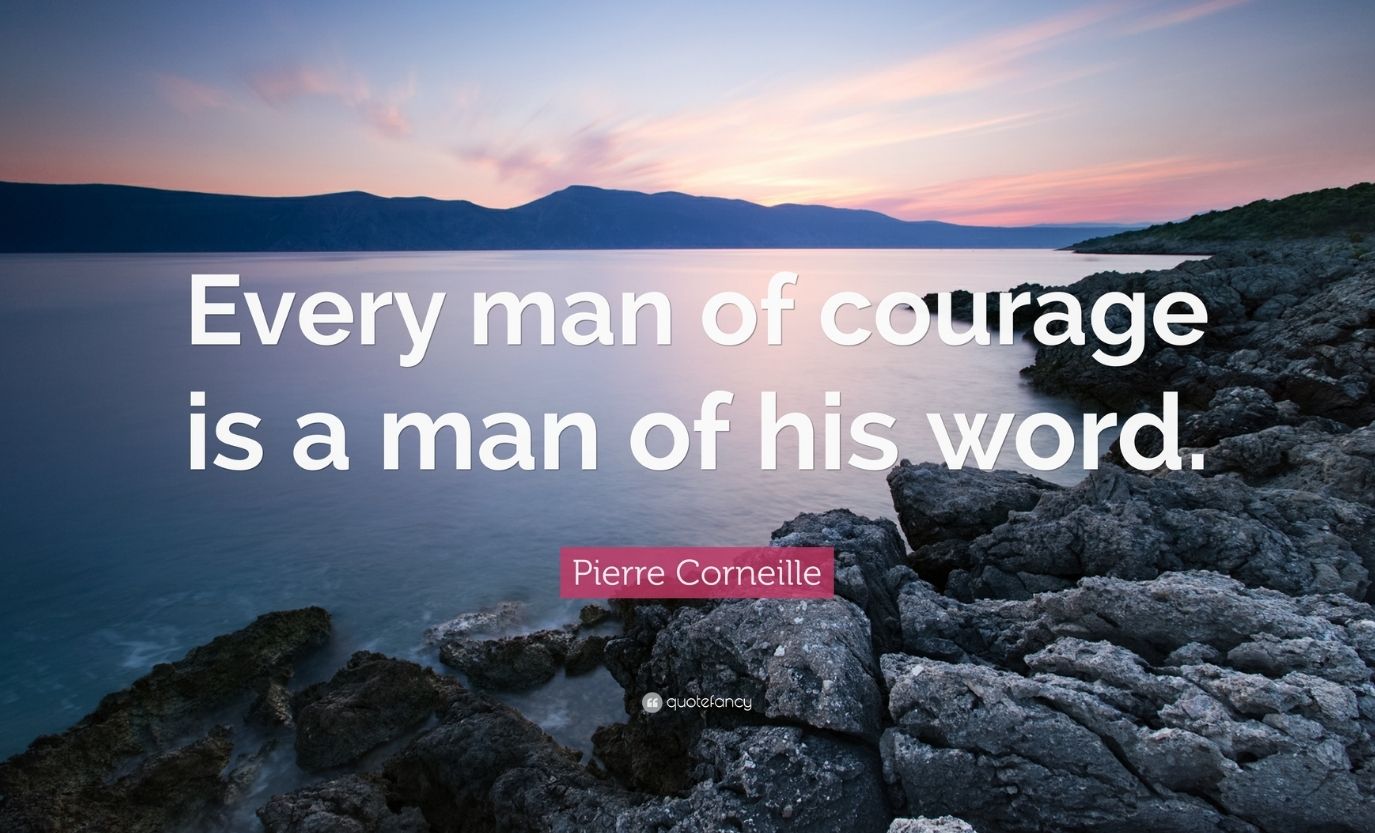 I am willing to accept the results of a fair and honest election, but it must be proven to be fair and honest first. You may not like the end result, but one day, it might be your candidate who was on the other side of voter fraud. How would you respond then? Would it matter to you? Would you want truth and justice, or do the ends justify the means?

If you answered the latter, then God help us. We have lost the very essence of freedom, and the natural consequence of that is tyranny and oppression. From the beginning of time until recent years, the means of governance has been that of kings and dictators. In the history of our world, freedom is a relatively new experiment.

In 1989, President Ronald Reagan gave his Farewell Address to the Nation. In doing so, he defined his vision of “the shining city upon a hill.”

“In my mind it was a tall, proud city built on rocks stronger than oceans, windswept, God-blessed, and teeming with people of all kinds living in harmony and peace; a city with free ports that hummed with commerce and creativity. And if there had to be city walls, the walls had doors and the doors were open to anyone with the will and the heart to get here.”

Now, more than ever, the light of the “shining city upon a hill” is in real danger of being extinguished. We need leaders on whom we can rely to defend the freedoms that our Founding Fathers sacrificed everything for. The freedoms that defenders in unwinnable battles died for; the freedoms that so many others gave their all to protect so that “We, the People” would have a home, where we can live and worship our God freely.