If America does not cherish her Christianity, how shall the faith be expected to properly survive in places like Turkey and Malaysia?

The collapse of Judeo-Christian norms in North America would only embolden Islamic terrorists in their drive to oust the influence of the Bible in spiritually fragile countries with young and nascent Christian communities.

The Family Research Council in D.C. chronicles this month the dastardly practices of the leftist AKP Turkish authorities which have driven Christians underground or into exile. Turkey, like its previous Ottoman identity, has always been Islamist and leftist, whether sultanate in nature or CHP in substance. Today, Erdogan’s AKP appeals to regional partners such as Hamas—a healthier spouse for Turkish objectives compared to the previous fraternizations the Turks had with Fatah.

A female Jewish voice sings these hallowed verses in the Bible, “Hear, O ye kings; give ear, O ye princes; I, even I, will sing unto the Lord; I will sing praise to the Lord God of Israel.” (Judges 5:3)

How shall Christians continue to sing this without dying a terrible death, if those kings or princes—Erdogan, Haniyeh, Abbas, Muhyiddin, Mahathir, Anwar, Biden—exert their earthly power in denying Christians the right to live and breathe our Father in Heaven? 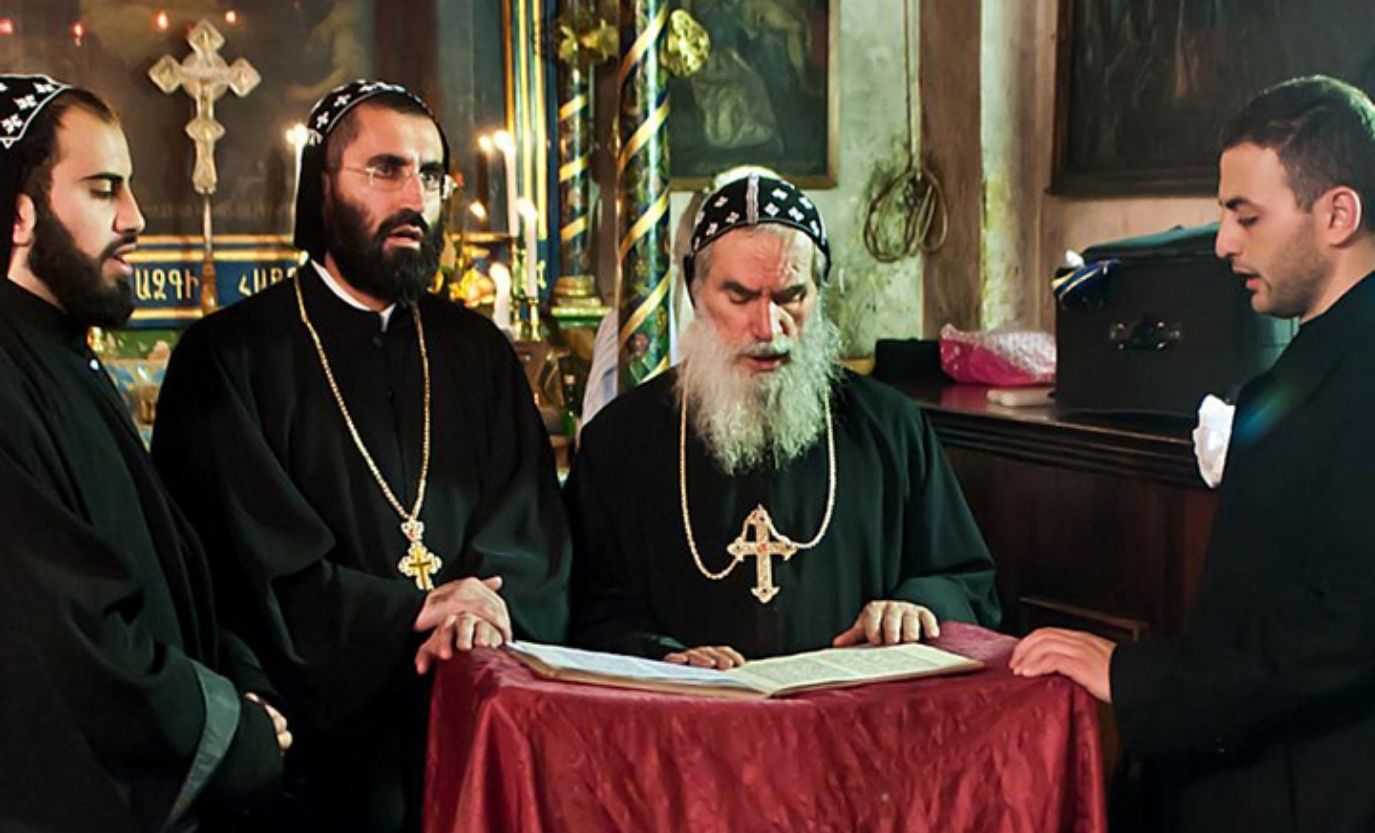 A CLOAK OF EVIL IN TURKEY, AN UMBRELLA OF DECEIT IN MALAYSIA

Christianity used to be on the ascent in tropical Malaysia—a country founded on the American Congressional model, U.S. Constitutional style, and British case law. After the National Front was stabilized in 1974, the federation entered an era of overt Christian evangelism among the nation’s non-Muslims, who accounted for 20% of the citizenry.

Legislation barred Bible proselytizing among Islamic folk, but with the millions of overseas Chinese who were by default noncommunist and open to biblical faith, the foreign and local Christian missions possessed huge fields of harvest anyway, and the Bible was taught openly. Scriptures were also widely printed, and American evangelical literature was directly imported into the country for unfettered commercial sale in mainstream stores.

The downfall of the Trump-friendly National Front administration in 2018 has first brought the Fatah-aligned Pakatan coalition to twenty-two months of federal power, during which an unprecedented educational alignment with Saudi Arabia was fostered, and the entry of Indonesian religious radicals into Malaysian education guaranteed.

By early 2020, Hamas and the People’s Republic of China had successfully reorganized the Malaysian government into the Perikatan system—a ruling echelon that included the most vitriolic Islamists, the most outspoken antisemites, the most egregious pro-Muslim activists—indeed, a government near-totally devoid of non-Muslim representation. This marks the first time in national history where the overseas Chinese and overseas Indians in Malaysia hold virtually no political power.

The crisis goes deeper than mere encroachment by the People’s Republic of China in diaspora Chinese affairs. The injury to Christian permanence and proliferation in Malaysia can lead to ethnic cleansing and genocidal massacres—as history bears out in the case of the atrocious Turkish massacre wrought upon 2 million Armenians, known as the Armenian Genocide.

Malays, who are by legal definition Muslims, now wield absolute power in the Malaysian federation, which is a fact that will cheer many American Democrats and the likes of Ilhan Omar, Zakir Naik, Louis Farrakhan, and Rashida Tlaib, but which actually dooms the Christians among the diaspora Chinese to an impending death. 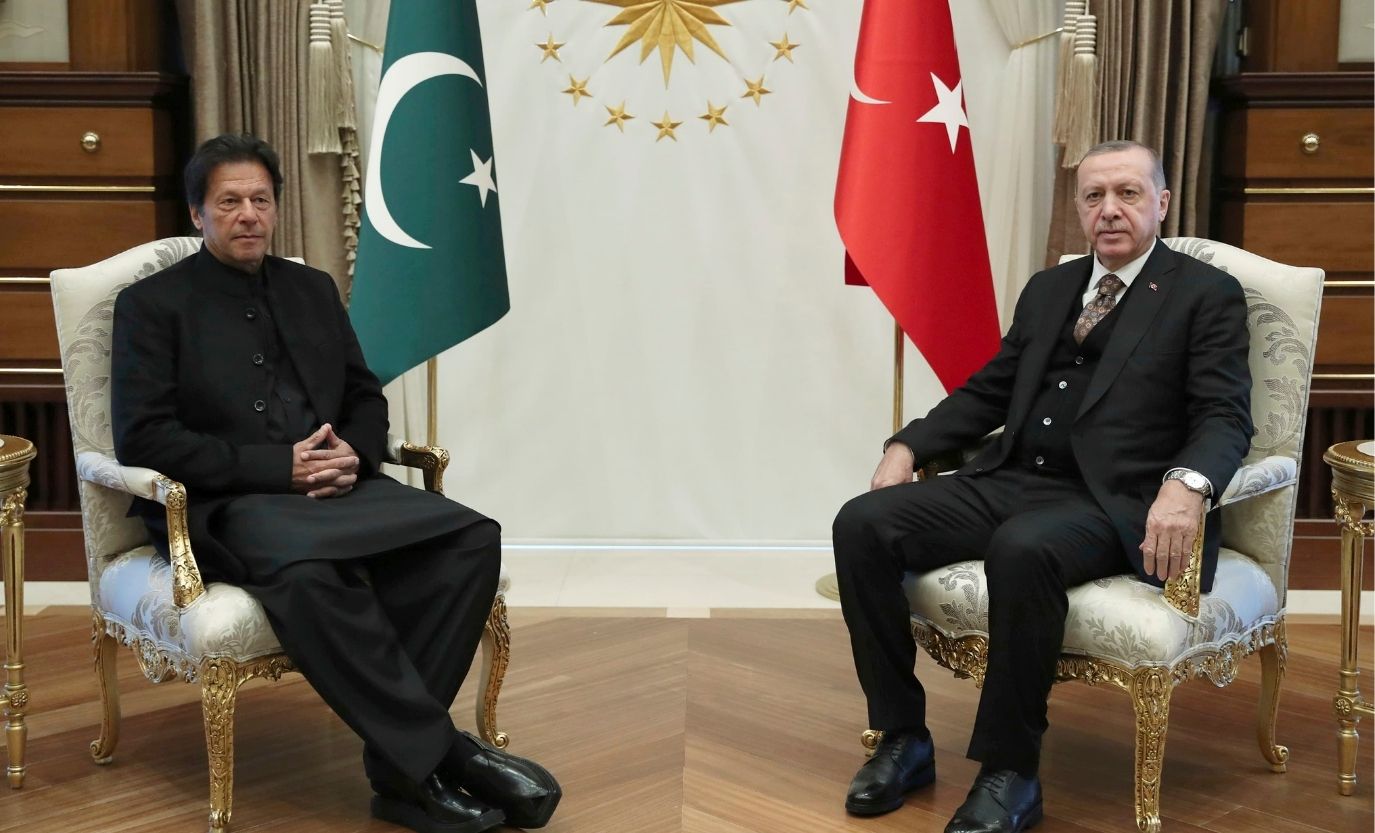 THERE IS NO WAY TO AVOID POLITICS

When “letters were sent by post into all the (Persian) king’s provinces, to destroy, to kill, and to cause to perish, all Jews, both young and old, little children and women,” (Esther 3:13a) it was an older Nazism effected by actual human hands, and not a caricature with red skin, bullhorns, and a fiery trident.

Your Christianity is not a light under a bushel, but a city on a hill. If you do not cry out to kings or princes, or against them when they oppress you, who will? Who proclaims the God of Israel on your behalf? And in your war against darkness and evil, shall you not call out the sins of those in power at home and abroad?

Radical Islam is incorrigibly allergic to the Hebraic nature of Jewish and Christian religion. Incidentally, this squares well with agnostics and atheists who hope to remove biblical expressionism everywhere—the term “biblical” is apt because these proponents of so-called fairness and liberation want everything from Genesis to Revelation expunged from American life.

But if it is Assalamualaikum instead of Hosanna, or la-ilahaillalah instead of Hallelujah, or a hijab headscarf instead of a Christmas tree, then the Democrats and their global partners make hearty welcomes and encourage public applause, all in the name of diversity and tolerance.

You in your peaceableness will refrain from physically attacking Biden, Harris, and other Democratic headmasters of the nation—because you are not a leftist rioter. But the Erdogans of the world should not think the Christian voice will stay silent. You are Christian, you are being suppressed—now is your time to speak up and be heard.

Whatever Happened to Men of Courage?