I first heard of Wendell Champion, candidate for US Congress, Texas District 18,  from my Pastor Johnny Teague, who is also running for Congress. He praised Champion as a true a man of God, remarking that there are few people who possess a faith as strong as his.

Then, last week, my friend Curtis Brown, who has a radio show on 100.7, The Word, called “Battlefield Connections,” asked me to sit in on his radio show with Champion. I had never heard Champion speak before that day, but I was astonished by his bold devotion to Christ and how he got to where he is today.

Champion was raised by a single mother in New York City, and later in upstate New York, where his family lived on welfare and grew up poor. He was saved at six years old and grew up singing, “We shall overcome, black and white together, we shall overcome.”

However, rather than living as a victim of his circumstances and becoming defined by them, Champion excelled academically and was able to attend and graduate from the prestigious US Military Academy at West Point New York. Remarkably, Champion obtained the rank of Captain in the Army. In fact, that is how he came up with his campaign slogan, “From Welfare to West Point.” 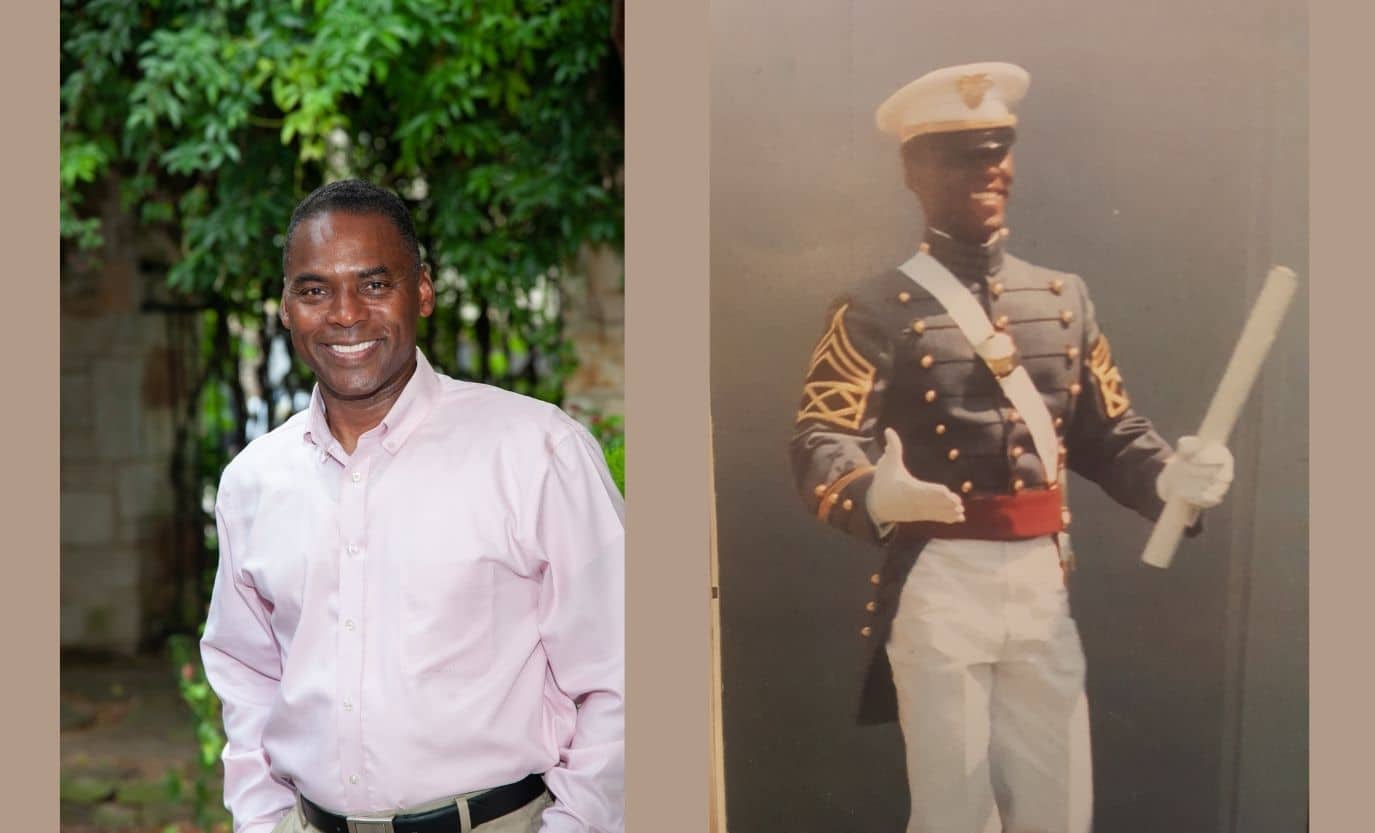 Champion met and married his wife Cynthia, who is also a West Point alumnus, about 30 years ago, and after completing military service, they moved to Houston, where they raised a son and a daughter.

Then, Champion earned his law degree and worked as an attorney and in the corporate world while he and his wife raised their family. But Champion wanted so much more for our community. He now works for the Harris County Sheriff’s Office, and also serves as a youth minister. He volunteers his time at Haverstock Hills Apartments, helping underprivileged families and kids with job training, and sharing the Gospel.

“I felt called into action,” Champion told me. “This is not the right direction for our country. If I will not stand up, then who will?”

Champion’s philosophy is that you have to meet people where they are. “I remember going into a cocktail lounge once spreading my message. A young lady whom he met there asked me if I see a contradiction going into a place like that trying to reach people. I told her ‘not at all.’ Christ met people where they were and was often criticized by the religious leaders of His time for doing so,” he said. 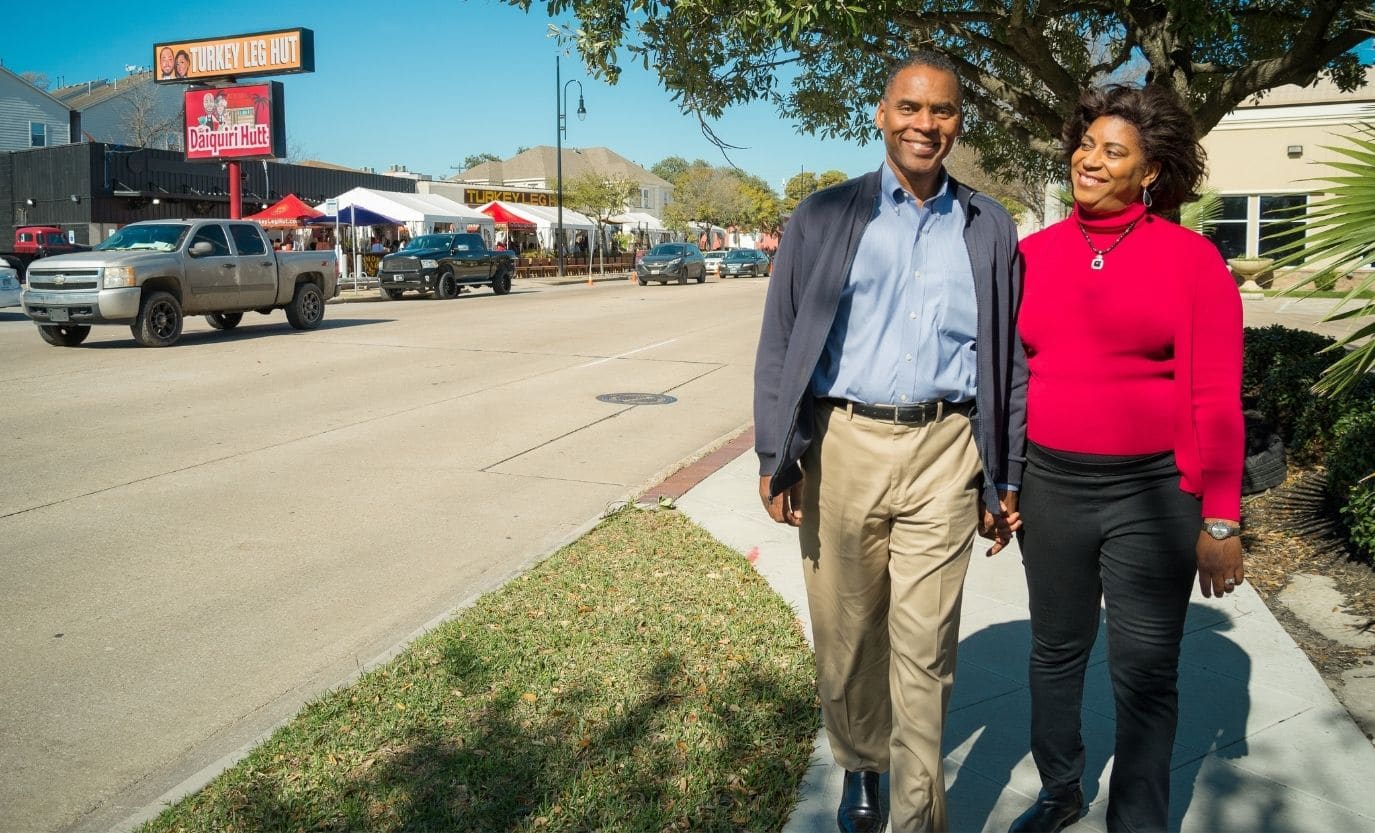 “My message is love and hope, without condemning. We cannot separate the Gospel of Christ from politics. We have to vote Biblical values. I meet people wherever they are, from parking lots, to parks, block walking, and many other non-traditional ways of running a campaign,” he concluded.

People complain that there are no good people who run for office, and far too often, that is true. This year, locally, our community has candidates who are running for Congress – Johnny Teague and Wendell Champion – who both deserve and need your vote.

Some say that neither of them has a chance of winning, but I am sure King Saul already had David’s grave dug when he went out to face Goliath in 1 Samuel 17. I assure you that Teague and Champion winning their Congressional races is not as big of a challenge as David slaying Goliath; but it will take a lot.

It will take Christians uniting, volunteering, and voting for Biblical values once more. If we continue traveling the path our nation is heading down, it will not be long before going to church will be a crime.

We cannot lose this great nation; this nation that was founded on Godly values.

Join your fellow Christians in a Virtual Prayer Event this Monday