Industry criticism has mounted over Washington’s deployment of Federal Air Marshals (FAMs) to what are practically land borders in the southwest regions of Texas, Arizona, and California neighboring the United Mexican States.

The Department of Homeland Security has rerouted these highly-skilled aviation security personnel to corral and chaperone the incoming streams of illegal-entry individuals at the U.S. southern border, who have crossed over into the United States of America without application through the proper channels.

The failure of federal authorities to safeguard the southern border from illegal crossings has been a political hot potato for upwards of twenty years – but no real policing has taken place on a large and systematic scale through this time, and the U.S.-Mexico border remains one of the most porous in the world. That being said, aviation security experts have accurately identified the border crisis as a land issue, not an aviation one.

Sonya R. Hightower-LaBosco is executive director with the Air Marshal National Council (AMNC), and alumna of the Church of God (Anderson) Christian college Warner University, FL. In a January memo to Secretary Mayorkas of Homeland Security, she writes, “We are once again requesting you immediately stop these dangerous and unnecessary deployments and let our FAMs do what the American taxpayers pay them to do, protect and defend our transportation system.” 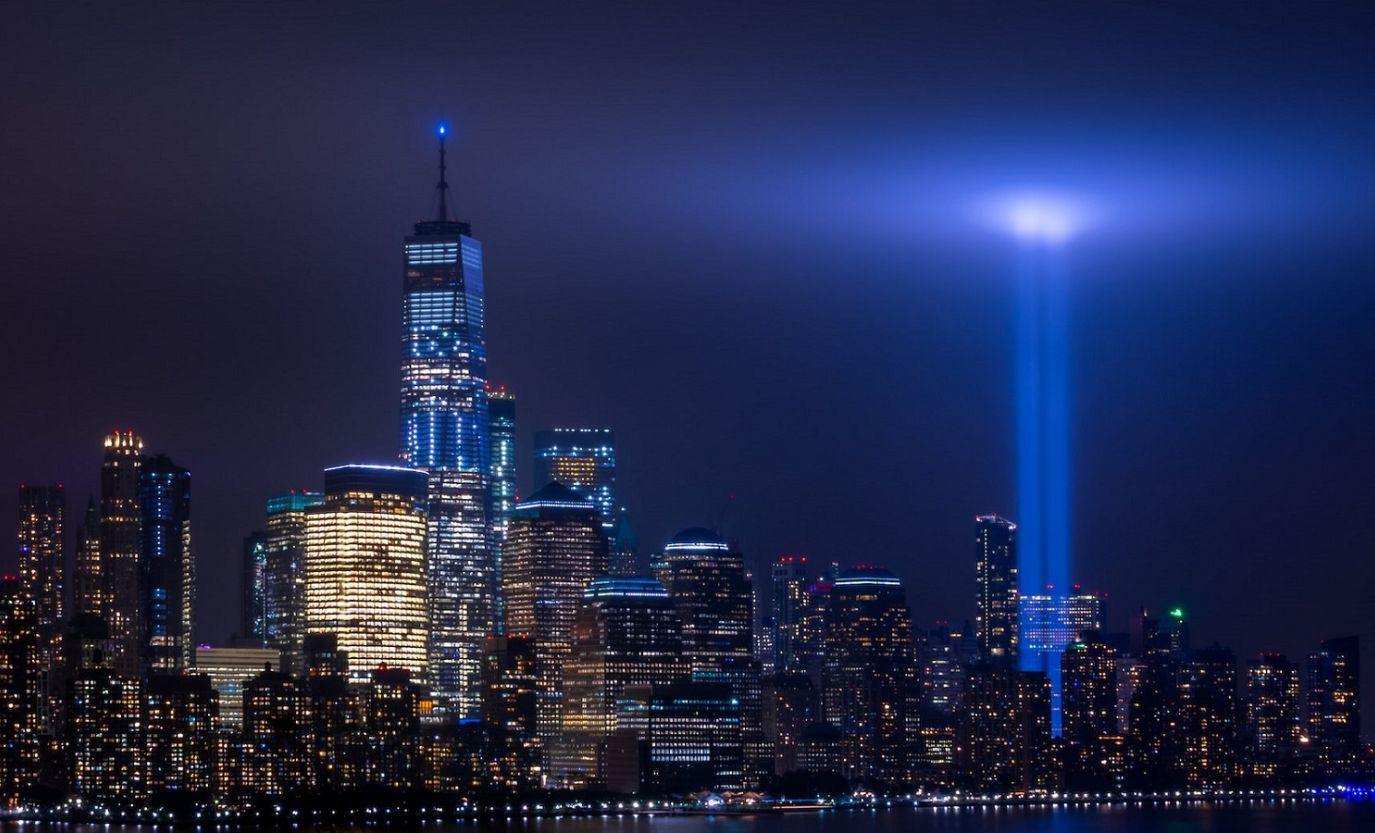 Dissension In The Air Marshals Community

Keen to join the fray, rival group Air Marshal Association (AMA) has weighed in with its inane support for the Homeland Security deployments. Despite the absence of logic in assigning air marshals to the land borders of America’s southwest, the AMA has fought the AMNC position, even calling out the latter as a sower of discord in the air marshals community.

It has become apparent that the political divide in America persists not merely between the Democrats and Republicans in their ostensible forms. The massive split between Americans of two vastly different persuasions has entered into the professions as well. Teachers are split, bankers are split, filmmakers are split, singers and actors and influencers are split, and now air marshals are divided as well.

Meanwhile there is to some extent a bit more unity in the global jihadist movement. The pinnacle of jihadist endeavor – the al-Qaeda organization – has issued threats against United States aviation security this year (2023) in an attempt to undertake a replay of 9/11. Any al-Qaeda attack on American cities from the air would compromise civilian lives inland in the United States, likely far from southwestern cities such as Laredo and Tucson. Boston, New York, Chicago, and D.C. are lined up on the firing range for would-be terrorists who love death more than life. Will American cities be psychologically welcoming when it comes to hijacked airliners falling out of the sky on them?

The Air Marshal National Council is correct in its regard for the air and in its refusal to stand idly by while air marshals are sent to deal with land-entry issues. 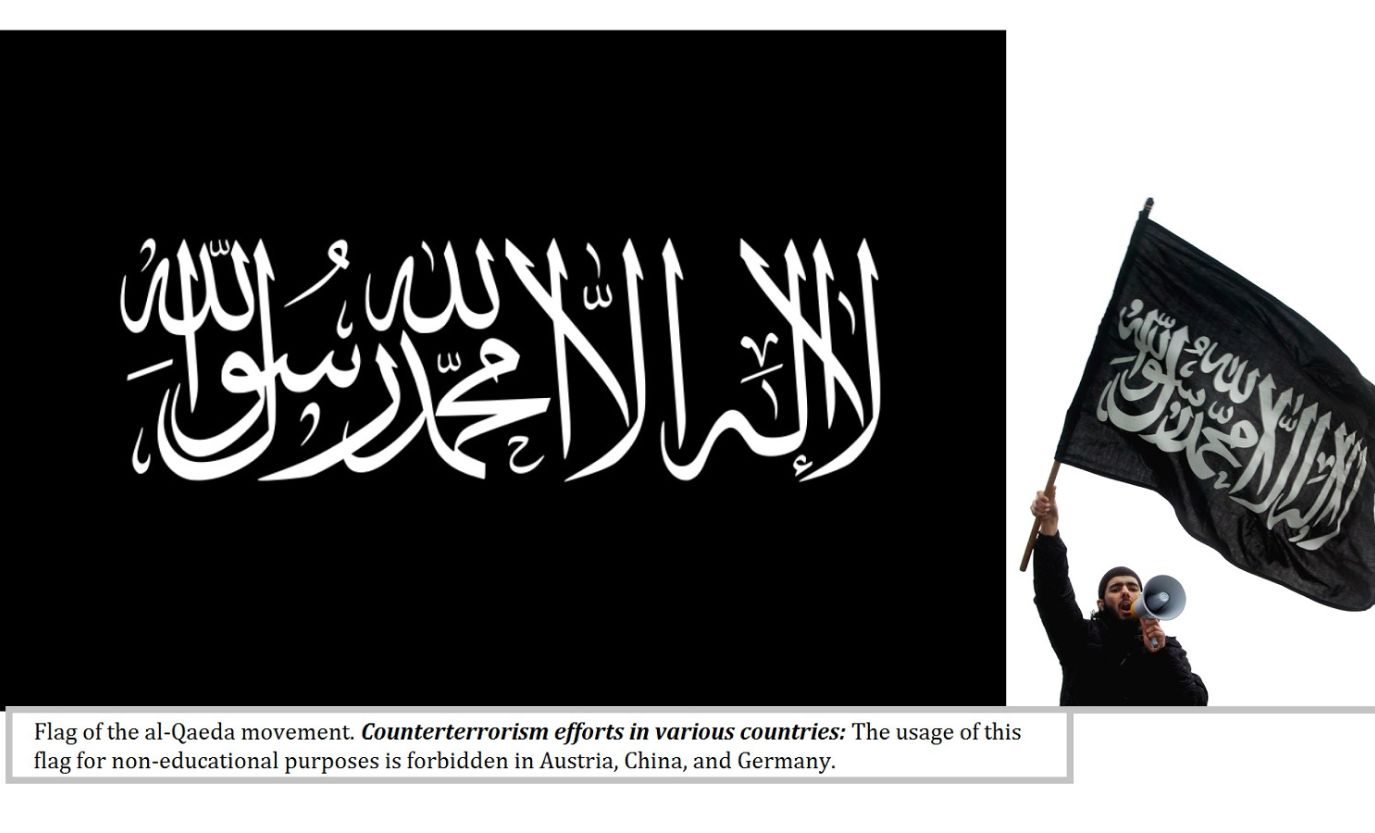 The al-Qaeda organization has proven itself successful across the years. It possesses an insatiable appetite for the suppression and oppression of both non-Muslim and Muslim peoples. In a key founding document, al-Qaeda makes it clear how it views the Muslim world, “We care about the role of Muslims in jihad and we shall attempt to recruit them for jihad as they are the main fuel for combat.” This is the fate of Muslims under the specter of extremist Islam. Innocent Muslims are looked upon as cannon fodder and foolish foot-soldiers for the purposes of establishing unelected clerical rule in the various Muslim nations.

The successes of al-Qaeda comes in waves, most recently as the Islamic State (IS), also popularly known as ISIL, ISIS, and Daesh. The al-Qaeda movement is essentially anti-Taliban, and therefore there have been ongoing and unresolvable conflicts between the two radical Islamist groups. Such fights are not uncommon among leftists: the Democrats and Libertarians are similar, and near-identical, but they do not often work well together.

The West Point United States Military Academy, NY has translated the same al-Qaeda document as a way for the public to understand what the radical Islamist agenda is. “To prepare and equip cadres for the Islamic world through training and by participating in actual combat,” the mission reads, but these al-Qaeda leaders have the audacity to negate the very people they’re using for combat, “Our agenda is that of war and we shall not be preoccupied with humanitarian or similar matters.” Such fanaticism and absolute lack of love for human dignity will point to why it is important to safeguard our cities – whether in America, Germany, or China – against any threat from the air.

When You Look Upon a Chinese Person