Recently, in a Mexican restaurant in Houston, Texas, a patron shot and killed a man who was robbing other patrons. The robber was masked and brandishing what appeared to be a pistol. If the man who shot the robber is charged with murder for protecting himself and others from a potentially lethal threat, then we have a serious problem.

We have another problem. Millions of undocumented people have crossed our border from El Paso to San Diego and in between. America is being invaded. We do not have enough free housing, welfare and food stamps to support all these people.

Biden wants to mobilize 85,000 IRS agents who will find every dollar they can to support the millions of undocumented people roaming our nation. How many more dollars can the IRS squeeze out of your pocket? Do you have property that they can seize and sell for a few dollars? 85,000 agents will need to find something to do and most likely they will be checking up on everyone.

Arizona has been patching holes in their border with containers which has been working. Biden ordered that the containers be removed. Over one million undocumented people have crossed into America through Arizona during Biden’s presidency. 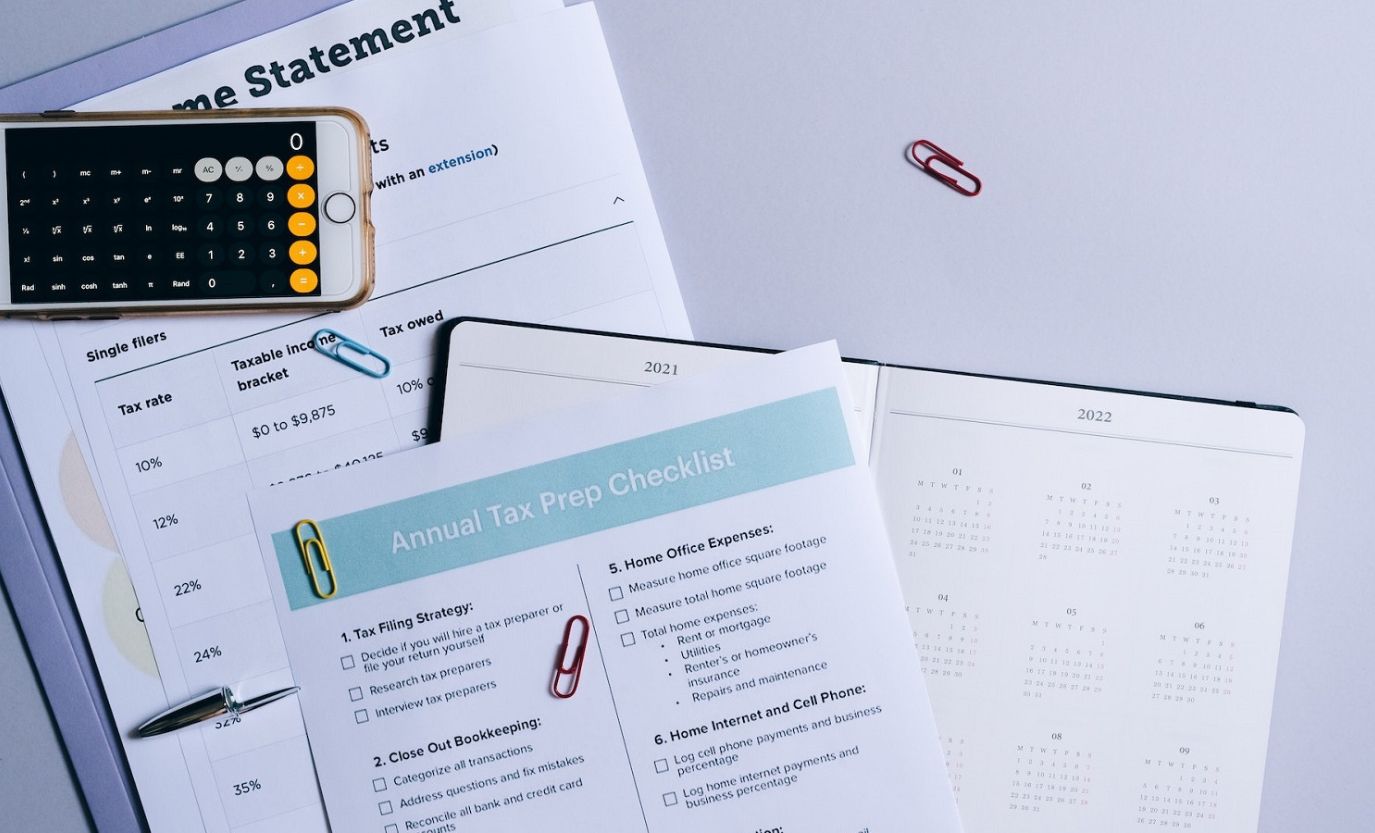 Can you imagine being a farmer or just living on the southern border? This is 24-hour a day nightmare for these landowners. Do you think anyone wants to buy their property? The same people are coming to your community. They are looking for jobs and housing. They need money and food. Do you have plenty of affordable housing in your community? Do you have big free food banks to feed these people? If you need a reasonably-priced apartment, I would suggest you snatch it fast because people are coming who need that apartment and they may have more help from the government than you do to underwrite the costs.

McCarthy, Biden, and Congress must bring back every job we have outsourced to China. We can no longer do business with China. The people who have been living in America the last few years need jobs and millions of new undocumented workers need jobs. By the way, do you remember when the United States Census was a once-every-ten-year job? Now, Census workers have to work year-round chasing down people who will not complete U.S. Government Census information. How many full-time census workers will it take to chase down all of these undocumented people?

If Biden, McCarthy, and Congress do not protect Social Security, your town will probably have to close up. Over seventy million Americans count on Social Security income. Social Security is all or over half of all this number receives each month. As the buying power of the retired population suffers, each community suffers. The government collects social security taxes from people to subsidize us in our old age. Americans will be back into abject poverty if they do not keep Social Security strong. 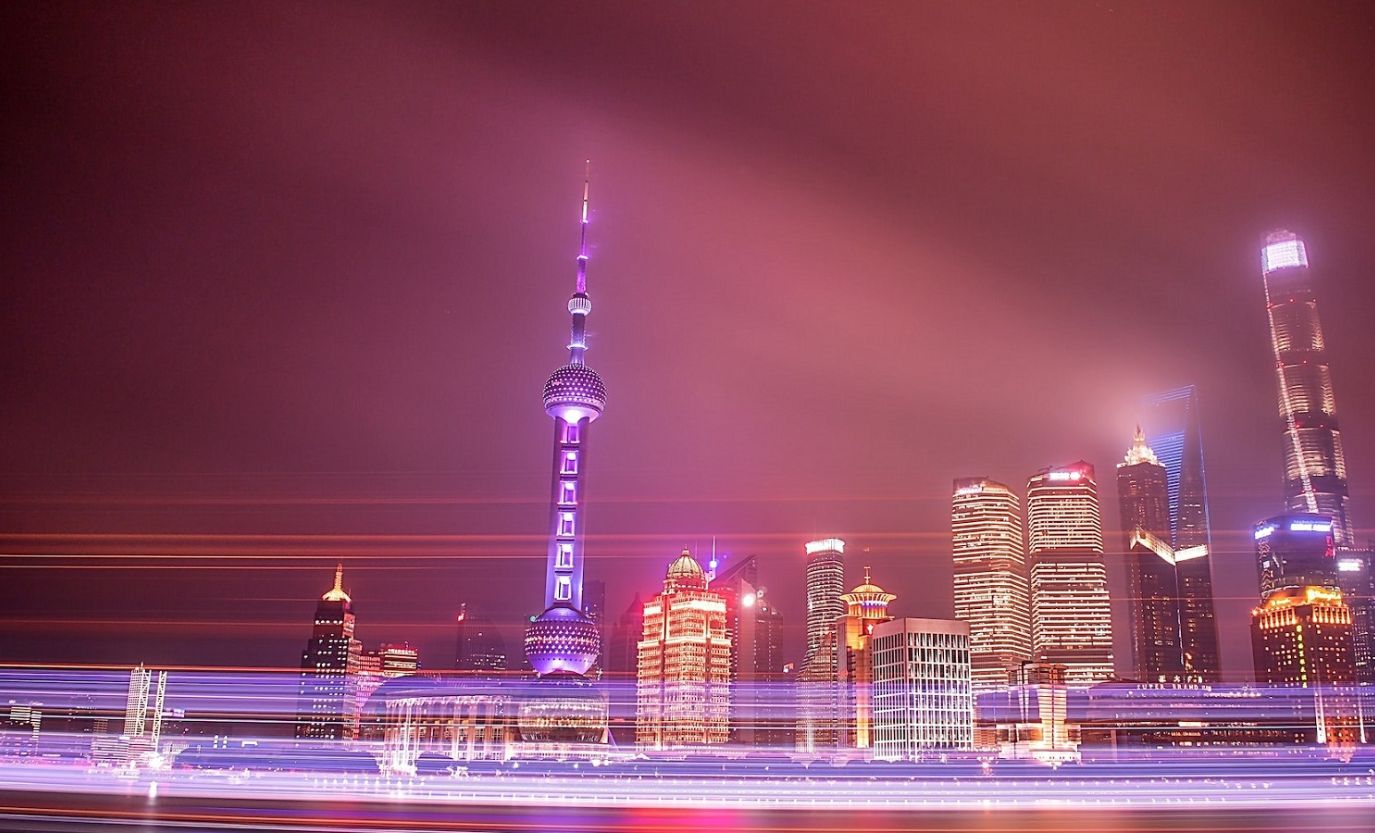 Affordable housing, medical insurance and jobs that pay over $15 an hour must also be McCarthy and Biden commitments. We must be able to buy health insurance across state lines. State governments need to make it easier for working poor to have health insurance. We need real people to answer the telephones in the state and local governments. Websites need to be simple and seamless. Working poor Americans feel like their local states aren’t that interested in helping them.

Making medical care more affordable will solve problems for everyone including the insurance companies. Publicly listing the cost of services and surgeries was a good idea that most medical providers don’t seem to be following. Making pharmacy purchases from Canada easier is imperative for struggling Americans.