In part 1, I wrote about how our belief system must be “reorganized” to achieve control of the direction of the world. That “We are now, in the vanguard of Humanity, the beginning of the end of this long education of Man; for we can clearly trace its general feature, now that we have founded the new Science of Sociology, and as a deduction from Sociology, the Universal Religion.

Besides destroying (or attempting to destroy) Christianity by merging all religions and beliefs together into the United Nations pot called the World Council of Churches, the second key to overthrowing moral absolutism is education – again through Sociology.

As Erica Carle so aptly put it, “The doctrines of the Positive Religion are now taught in the schools as a science which Comte called sociology. Sociology was to be the ruler science over all the other sciences and also the science of managing the world. Imagine! In a country that is supposed to be free, its citizens are being subjected to sociological management, its scientists and elected officials to sociological control, and its youth to sociological education.” 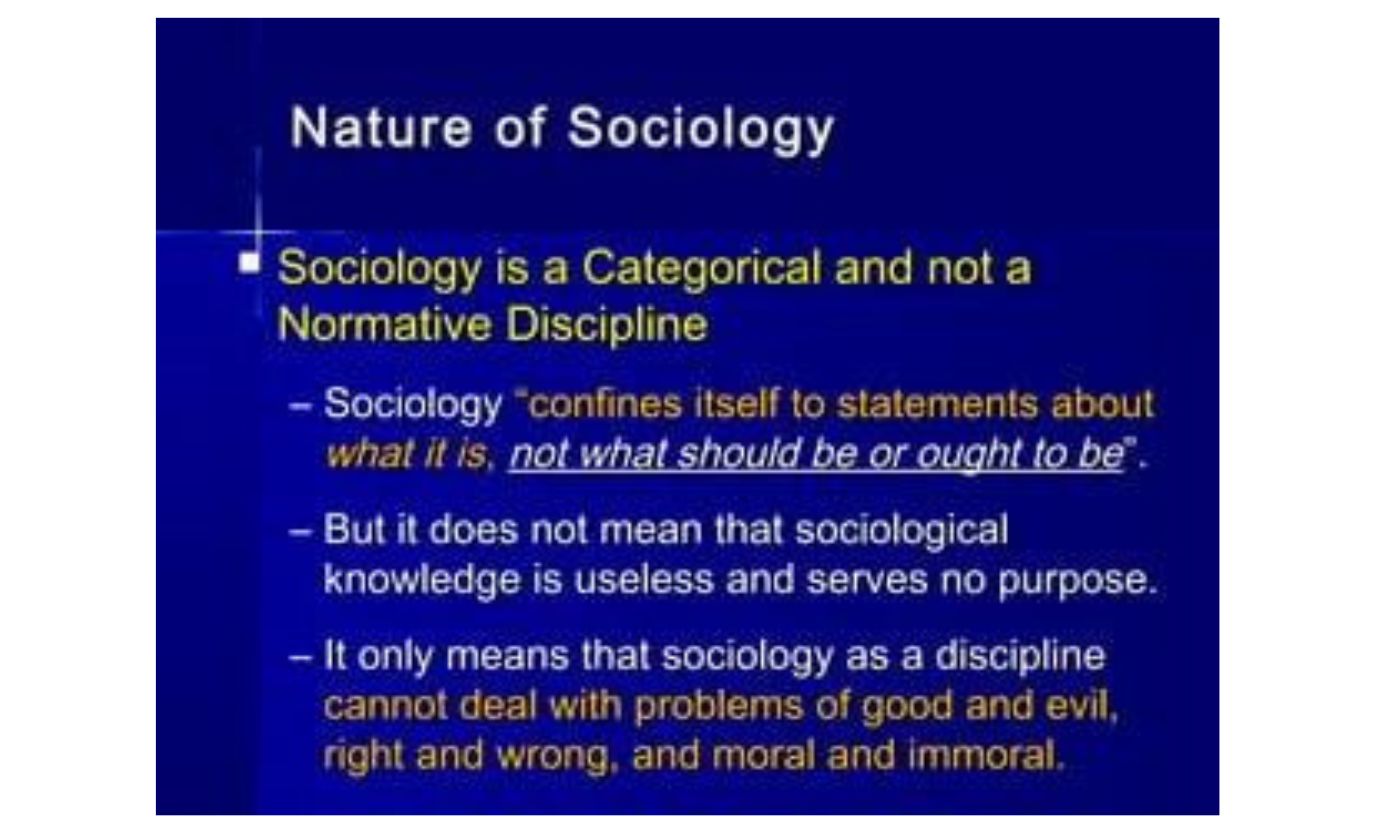 First, what is Sociology. Britannica defines it:

Sociology, a social science that studies human societies, their interactions, and the processes that preserve and change them. It does this by examining the dynamics of constituent parts of societies such as institutions, communities, populations, and gender, racial, or age groups. Sociology also studies social status or stratification, social movements, and social change, as well as societal disorder in the form of crime, deviance, and revolution.

Social life overwhelmingly regulates the behavior of humans, largely because humans lack the instincts that guide most animal behavior. Humans therefore depend on social institutions and organizations to inform their decisions and actions. Given the important role organizations play in influencing human action, it is sociology’s task to discover how organizations affect the behavior of persons, how they are established, how organizations interact with one another, how they decay, and, ultimately, how they disappear. Among the most basic organizational structures are economic, religious, educational, and political institutions, as well as more specialized institutions such as the family, the community, the military, peer groups, clubs, and volunteer associations.

What social institutions and organizations might those be? Our schools, for one. Brock Chisholm, the first Director of the World Health Organization (WHO) and first head of the World Federation of Mental Health wrote:

“For a cause we must seek some consistent thread running through the weave of all civilizations we have known and preventing the development of all or almost all the people to a state of true maturity. What basic psychological distortion can be found in every civilization of which we know anything?

It must be a force which discourages the ability to see and acknowledge patent facts, which prevents the rational use of intelligence, which teachers are encourages the ability to dissociate and to believe contrary to and in spite of clear evidence, which produces inferiority, guilt and fear, which makes controlling other people’s personal behavior emotionally necessary, encourages prejudice and the inability to see, understand, and sympathize with other people’s points of view.

Is there any force? So potent and so pervasive. That it can do all these things. In all civilizations? There is — just one. The only lowest common denominator of all civilizations, and the only psychological force capable of producing these perversions is morality, the concept of right and wrong, the poison long ago described and warned against as ‘the fruit of the tree of the Knowledge of Good and evil.”

In other words, moral absolutes are abhorrent to those redesigning our world and must be eradicated. This is Sociology. But how are moral absolutes eradicated? The globalists/Deep State, at one time in the past, thought they could eradicate Christianity and be all done, but the clean-up; that didn’t happen, so they are going about it on other tracks – other weapons of asymmetrical warfare. 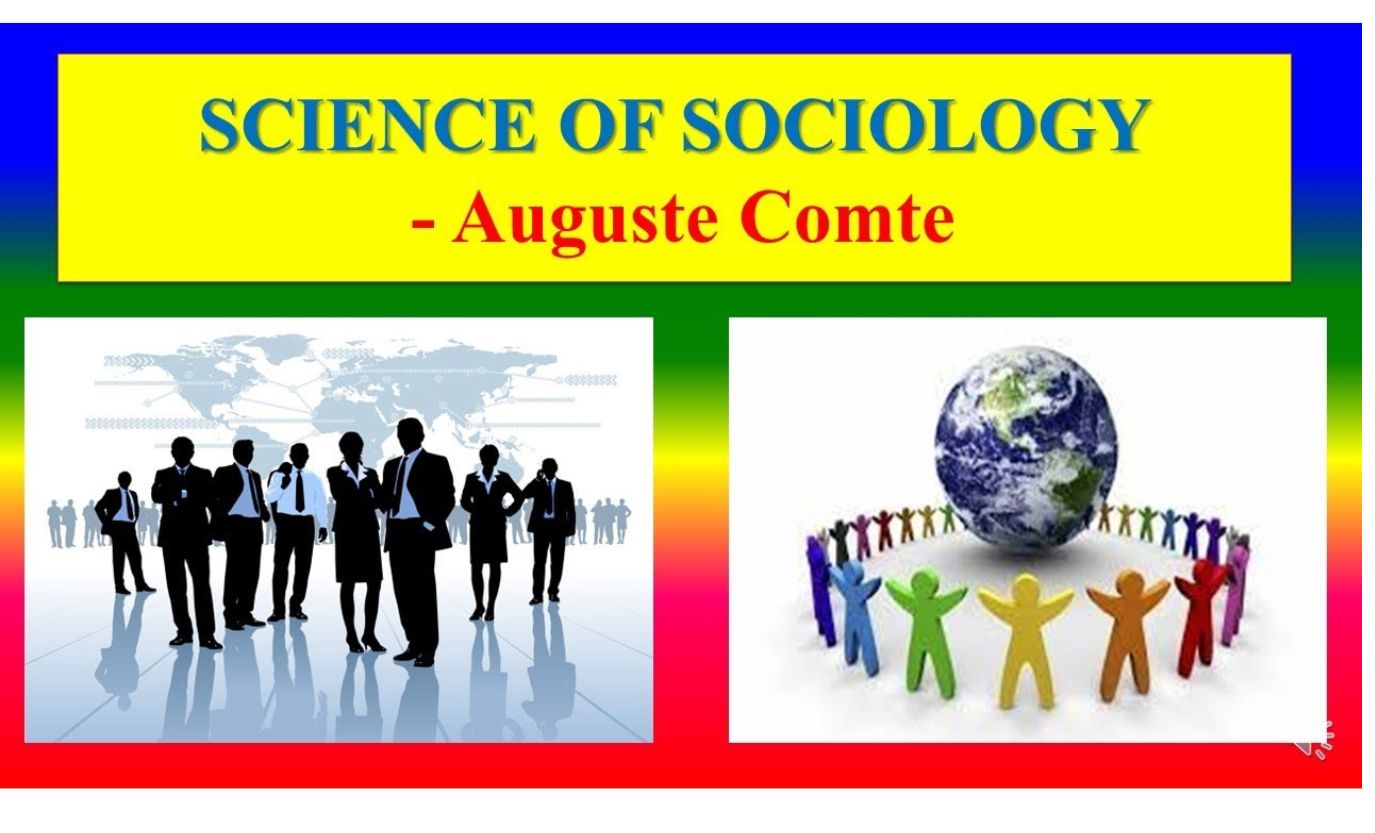 In Part 1, I quoted from Auguste Comte’s System of Positive Polity, published in four volumes between 1851 and 1854. His system is one of a “new spiritual life and new material life.” In Volume I, he says individual life has no existence,” The only real life is the collective life of the race; individual life has no existence except as an abstraction.” These fit with the Reinventing of Government, the second part of Clinton’s President’s Council on Sustainable Development.

Our schools are the breeding factories for Comte’s Sociology. And the major foundations, non-governmental organizations (NGOs), and the mega-corporations along with the United Nations – are funding and feeding these Social Sciences.

“In the 1920s and 1930s, fertile years in the development of American social sciences, most–perhaps all–of the direct funding for social science research came from private foundations…It was the foundations that gave the grants for individual scholars and sponsored and funded such critical research centers as the Brookings Institution, the Institute for Governmental Research, the National Bureau of Economic Research, the Social Science Research Council, and the Stanford Food Research Institute.

During these decades, the Rockefeller Foundation and its partner, the Laura Spelman Rockefeller Memorial, invested about $100 million in the social sciences…There were in this prewar era other foundations helping the social sciences: the General Education Board, the Rosenwald Fund, and–most notably–the Carnegie Corporation… After World War II, foundation spending on social research grew steadily until the late 1960’s; but in the same period the government’s spending on research grew much faster, from $30 million in 1956 to $100 million by the mid-1960’s to $524 million in 1980.” 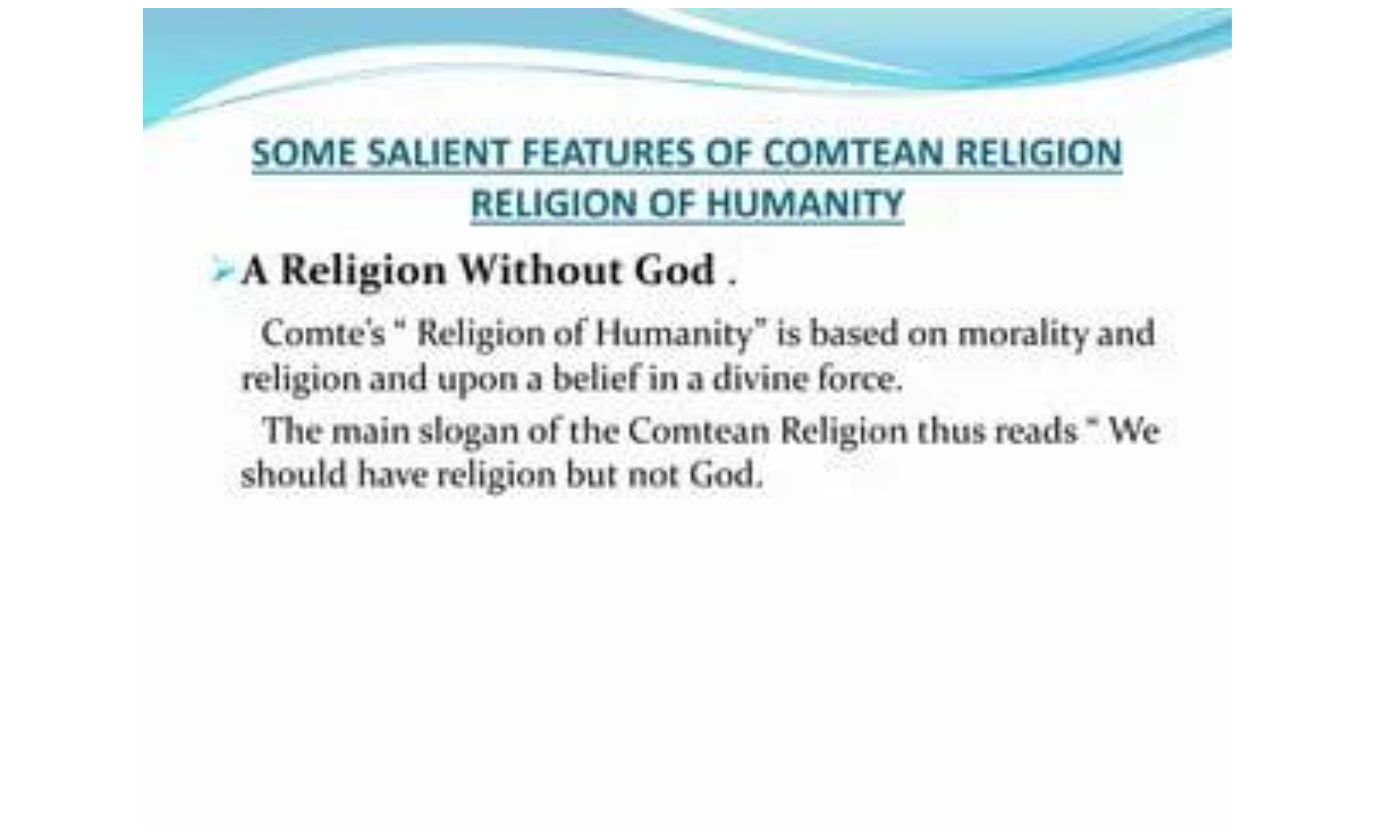 In Part 5 of my Cancel Culture articles, “SCHOOLS, THE BIRTHING PLACE OF CANCEL CULTURE”, I wrote about the Behavioral Science Teacher Education Program (BSTEP) program designed by the University of Michigan in 1965 under the auspices of the Department of Health Education and Welfare. This program states that only the chosen students will be “educated”, the others will be dumbed down, provided with drugs to make them not care, and to, basically, render them brain-dead. Or control learning as Charles A. Ellwood, Professor of Sociology, U. of Missouri, put it: “Human institutions, sociology shows, are in every case learned adjustments. As such, they can be modified provided we can obtain control of the learning process.

For a century, our children have been fed the belief in moral relativism, political correctness, gender-bending, and pedophilia as just another way of “showing love”, history rewritten, and how to cancel every idea that does not lead to a one-world government, population reduction, and most of the world as slaves to the ruling elite.

One example of what is being taught in our schools was demonstrated in my living room last weekend:

A young girl I know, 13 years-old, told me that I am a hero. Wow! That’s nice. I asked her why she thought that. “Because you are old, but you still work. You are not taking money from us. You aren’t a drain on society.” This is the daughter of a woman on welfare.

Where did she get this? Not from MSM because her time tuned-in is on social media – talking about boys and boys. So, of course, it was school. They are learning, being indoctrinated about these crucial issues. I wonder what the Woke would say if she were to inform them that I am one of their heroes.

Yes, this has been in the works for some time, note:

They must control learning – “Human institutions, sociology shows, are in every case learned adjustments. As such, they can be modified provided we can obtain control of the learning process. “Christianity and Social Science, Charles A. Ellwood, Professor of Sociology, U. of Missouri; MacMillan Company, 1923, P. 18.

A 1995 Forbes piece spelled it out: “Today the $1.1 billion Carnegie Corp. spends most of its money on social engineering–including granting $700,000 in fiscal 1994 to the Children’s Defense Fund, a Hillary Clinton favorite that advocates more spending on government services. — “Donor beware.”

Erica Carle put it well, “As the Religion of Humanity has been moving toward supremacy in all departments it becomes important to recognize its doctrines and understand the changes which have been and will be brought about if the goals are fully realized.” We are seeing the fruits of that doctrine today.

Back to the early 1800s and Comte, “We must get rid of personality in every shape, even of the personality of an imaginary being, if we would found a powerful and enduring discipline in the name of humanity. The requisite convergence of the best minds cannot be obtained without voluntary renunciation on the part of most of them, of their sovereign right to free inquiry.” Are you ready to cede your sovereign rights to these evil monsters?

The “Religion of Humanity” that Comte, Follett, Chisholm, the Frankfurt School crowd, and the Deep State/global elite are so enamored of is Communism or Communitarianism. As Comte said, “The whole of the Positive education, intellectual as well as affective, will familiarize us thoroughly with our complete dependence on humanity, so as to make us duly feel that we are all necessarily meant for intermitting service.”

One step in achieving this goal is for sociologians to replace theologians: “When the religion of science is inaugurated…man will confide in the ‘sociologians’ just as during the palmiest days of the Catholic Church he confided in theologians; with this great difference, that the disciples of the religion of science will be their own judges with respect to results, which are produced in this matter-of-fact world.

In Comte’s words, “Education, from the beginning will have its goal marked out for it and will thus never be wasted in useless academic studies.”

What more do you need to know? 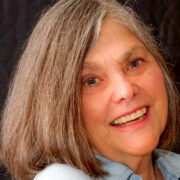