You’ve heard the aphorism about “too much of a good thing,” right? It references the fact that in moderation, something can be wonderful; too much, and it can really hurt.

Think about food, alcohol, sunshine, snow – virtually anything. The same applies to money, and with the latest Lotto jackpot sitting at close to a half a billion dollars, it’s time to remember that yes, even too much money is not necessarily a good thing.

If you’ve ever researched what has become of past Lotto winners who have taken home enormous jackpots, the stories are grim. Jack Whittaker, a 2002 $314 million winner, managed to lose it all with flagrant spending. He trusted the wrong people, broke the law trying to hold on to what he had left, and lost his wife, all over money. David Lee Edwards and his wife won $27 million and spent the first $3 million within one month. That kicked off a life of exorbitant spending that left the couple with nothing, living in a storage shed and battling a drug addiction that began when losing money turned the couple to despair. Other stories of gambling, loss of friends and family members, and even kidnapping and murders have followed giant wins. It’s a statement about how money can change lives, many times in incredibly evil ways. 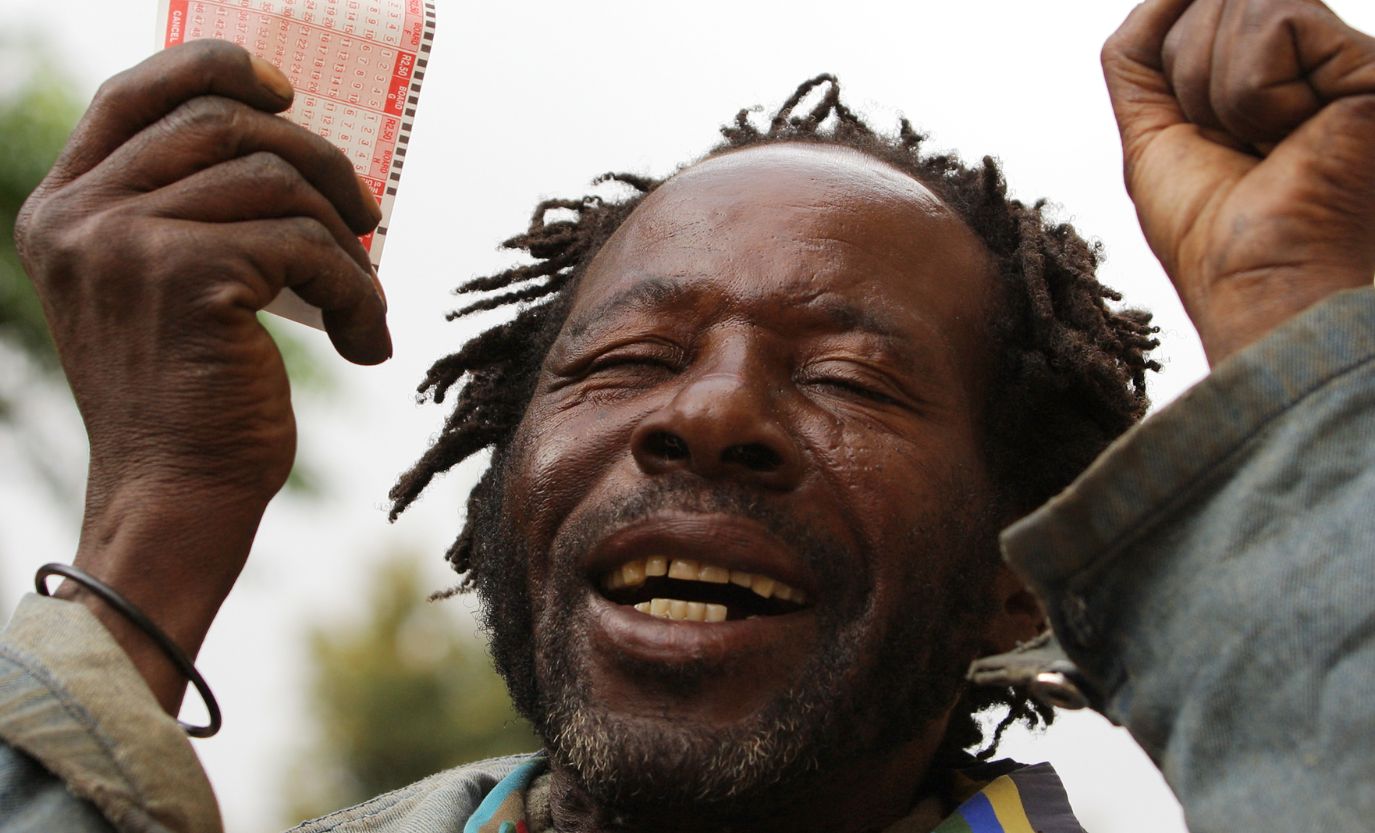 Lately, Lotto jackpots have reached unfathomable numbers, even into the billions. Most people can’t wrap their brains around that kind of money – what it can buy, how long it can last, and how much it can destroy lives. Families with average incomes argue over how parents’ property should be split up or “who gets what” after a family member dies. Imagine what would happen if you were talking millions of dollars.

Money can turn seemingly kind people into envious, greedy, unrecognizable creatures. That’s why the Bible warned us about its dangers. Of the many references to money and possessions, the Bible acknowledges that while money can be a blessing, it can clearly be a curse. What differentiates the two? Not the money itself, but our attitudes toward it. That’s why the Bible doesn’t state that money is the root of all evil, but rather our love of money.

We are the masters of our feelings about money. I know this personally because I’ve witnessed how different members of my own family view it. One, whom I’ve written about in a previous article, hordes material possessions and spends all of her time worrying about them. She is miserably unhappy, but can’t see that she could turn it all around if she put her trust in God versus things. One understands that she needs money to pay the bills and live life, but has figured out how little she needs. She refuses to be a slave to money and instead lives the life that makes her happy. Many members of my family fall somewhere in between: they want nice things, but they also understand that happiness stems from much more than money. 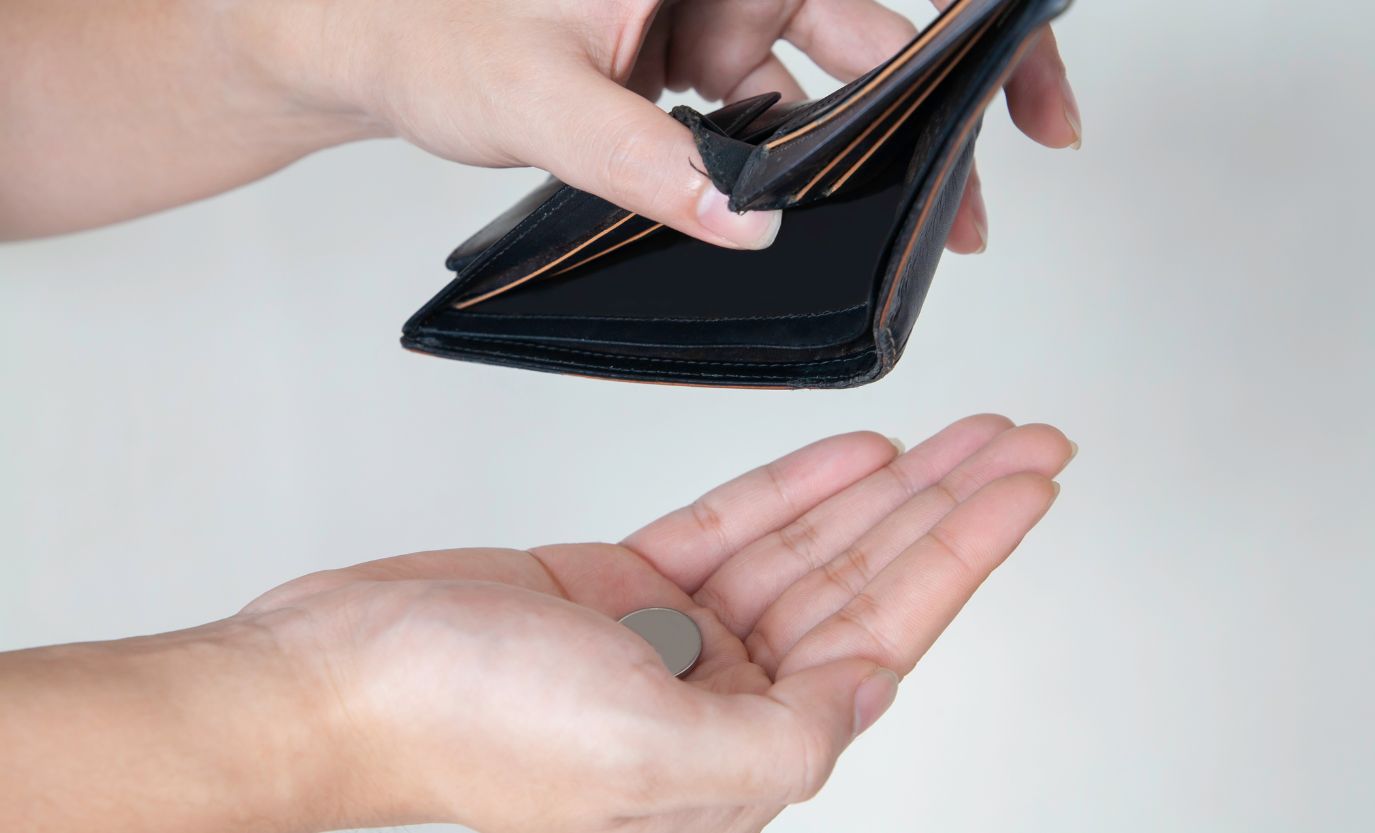 The dangers of quick, easy, and big money are many, so God spoke wisdom about how to avoid unhealthy temptations when it comes to wealth. He spoke about handling money responsibly, as you would any gift granted by God. Deuteronomy 8:18 says, “But remember the LORD your God, for it is he who gives you the ability to produce wealth, and so confirms his covenant, which he swore to your ancestors, as it is today.”

The idea is that money is to be earned over time, through hard work, investments, and responsible saving. When it is instead dumped in our laps, it has no connection to anything we have worked for or anything God has entrusted us with. That makes it especially dangerous to ourselves and our relationships.

Proverbs 13:11 says, “Dishonest money dwindles away, but whoever gathers money little by little makes it grow.” That’s because in the first scenario, unearned, quick money is a temptation, while in the second scenario, it is a slow, deliberate accumulation of wealth. And there’s a big difference in how we view each.

Like anything, the “Be careful what you wish for” idiom applies here. I’ve never played the lottery, even for a few dollars, because I never want to value money that much. I don’t want the “quick buck” because to me, it is a temptation I’m not willing to risk. Playing the lottery just for fun might be harmless, or it could destroy your life. You have some control over which path you will follow, but remember that most people don’t see the danger coming until it’s too late. After all, if you can’t wrap your brain around that much money, you certainly can’t fathom what it might do to your life.

That’s why it’s important to heed the words of the one who always knows what’s best for us. He warned that the love of money will separate us from Him, and that’s reason enough to avoid it.

On the Eve of Destruction Part 2, the Science of Sociology