The ripple effect of denial and rejection of a Biblical Worldview will form tsunamis worldwide.

“We live in a fallen world. Don’t be surprised at the painful trial you are suffering.” 1 Peter 4:12

America has fallen. Once coined “The Land of the Free,” the quality of citizen life has deteriorated beyond belief. Our society is plagued with unprecedented polarization, substance abuse, poverty, hostility, violence, confusion and loneliness.

Mainstream media, which once served to inform and empower the citizens, now manipulates, twists and contorts information to trick and further corrupt agendas. Elections are stolen right in front of our faces. Families and communities have turned against one another, with opposing values demolishing their bonds. Suicide is a leading cause of death.

Some remain ignorant to the true state of this once great land. Others are awake, yet paralyzed by fear. How did we get to this point?

The answer may lie in a massive shift in American ideology itself.

Led by Dr. George Barna, a senior fellow with Family Research Council’s Center for Biblical Worldview, a study was recently published exploring how Americans define their morality and how they make their moral decisions.

Barna sampled 2,275 respondents with an aim to answer one troubling question: How do people decipher right from wrong?

“The study maintains that, until recently, the principles found in the Bible had been commonly accepted as the basis for morality. From there, most Americans drew ‘traditional moral values,’” said this article from The Washington Stand.

“Now, while a majority (89%) claim to uphold the latter, they draw from different moral authorities, rather than just Scripture. Previous research by Barna found that only 6% of Americans have a biblical worldview, though many claim to have one.”

“Respondents were asked to specify what they believe defines right and wrong from three options: ‘what you feel in your heart’ (42%), majority rule (29%), or the morality taught in the Bible (29%). Just under half of those who claim ‘traditional moral values’ hold to biblical morality, making it a minority opinion.”

Biblical morality, David Closson, the director of FRC’s Center for Biblical Worldview, pointed out, aligns with the teachings of scripture.

“Christians have never thought that [one’s heart] is the arbitrator of what is right, what is wrong, what is truth,” Classon said to The Washington Stand.

“We know that we live in a Genesis 3 post-fall world where we know that our heart can be deceitful. Our heart is wicked,” Classon said.

He referenced Jeremiah 17:9, which reads, “The heart is deceitful above all things, and desperately wicked; who can understand it?” 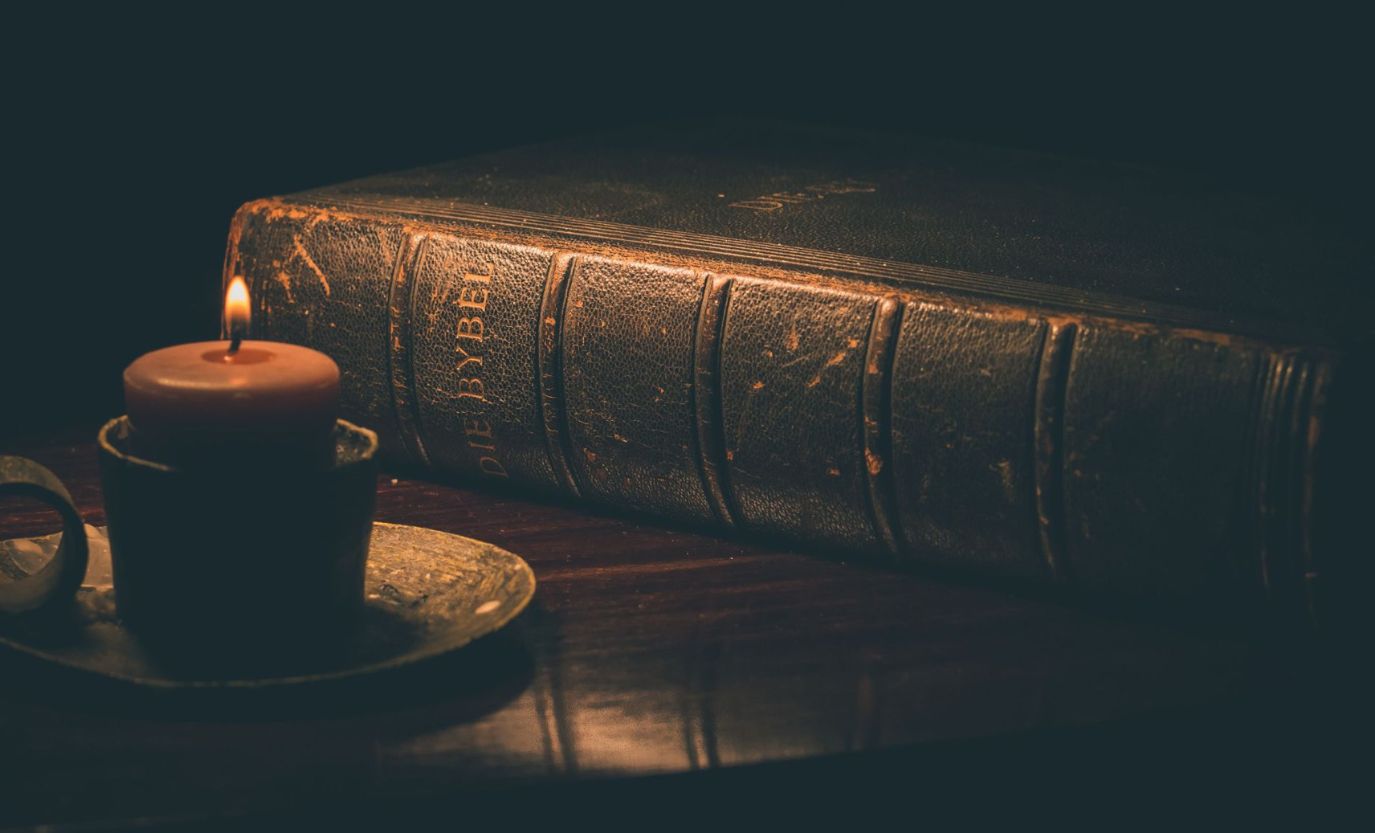 The Bible, as this study revealed, has been replaced by feelings and human institutions as moral arbiters. Postmodernism, Closson said, has become the prevailing viewpoint.

“Postmodernism denies the idea that we can know anything definitively,” Closson said.

“What this survey generally shows is how postmodern ideas have become mainstream,” Closson outlined. “You’ll hear phrases like ‘my truth’ or ‘your truth,’ [but] there is no such… There is only the truth.”

“And I think that the Barna survey is showing that, although a lot of people like the phrase ‘traditional moral values,’ when we actually try to define what those moral values are, that’s where we have a huge shift that’s taking place.”

Upholding a postmodernist worldview, Closson warned, will only help tear the nation further apart in disunity.

“We’re not going to be able to agree on what is right [or] wrong… what good public policy is… what is good for our neighbors and for our friends, if there are these competing notions of truth that continue to tear us apart,” Closson said to TWS.

As these studies revealed, our world is virally infected with postmodern ideology. Fewer Americans than ever before believe that the Bible is God’s Word. Barna noted that these findings will reap great repercussions in who Americans look to for definition of morality.

The consequences of this ideology shift have permeated the sociopolitical sphere, changing the way that people vote. Many, Barna said, have blurred the lines with a pastoral office.

“The laws of the land are replacing the laws of God in determining good and evil in America,” Barna said.

“Americans have become comfortable with the idea of being the arbiters of morality. In the same way that most Americans contend that there is no absolute moral truth, they now believe that there is no divine guidance required or even available to define right and wrong,” he told TWS.

His research indicates that people are more likely to take their moral cues from government laws and policies, rather than from biblical principles. Governments are made up of humans; humans are inherently flawed.

Our nation continues to float back and forth between decisions on policies. If our government can’t even make a definitive and unified decision, and our laws constantly shift, what consequences will this bear to citizens who now look to the government as their moral prescribers? 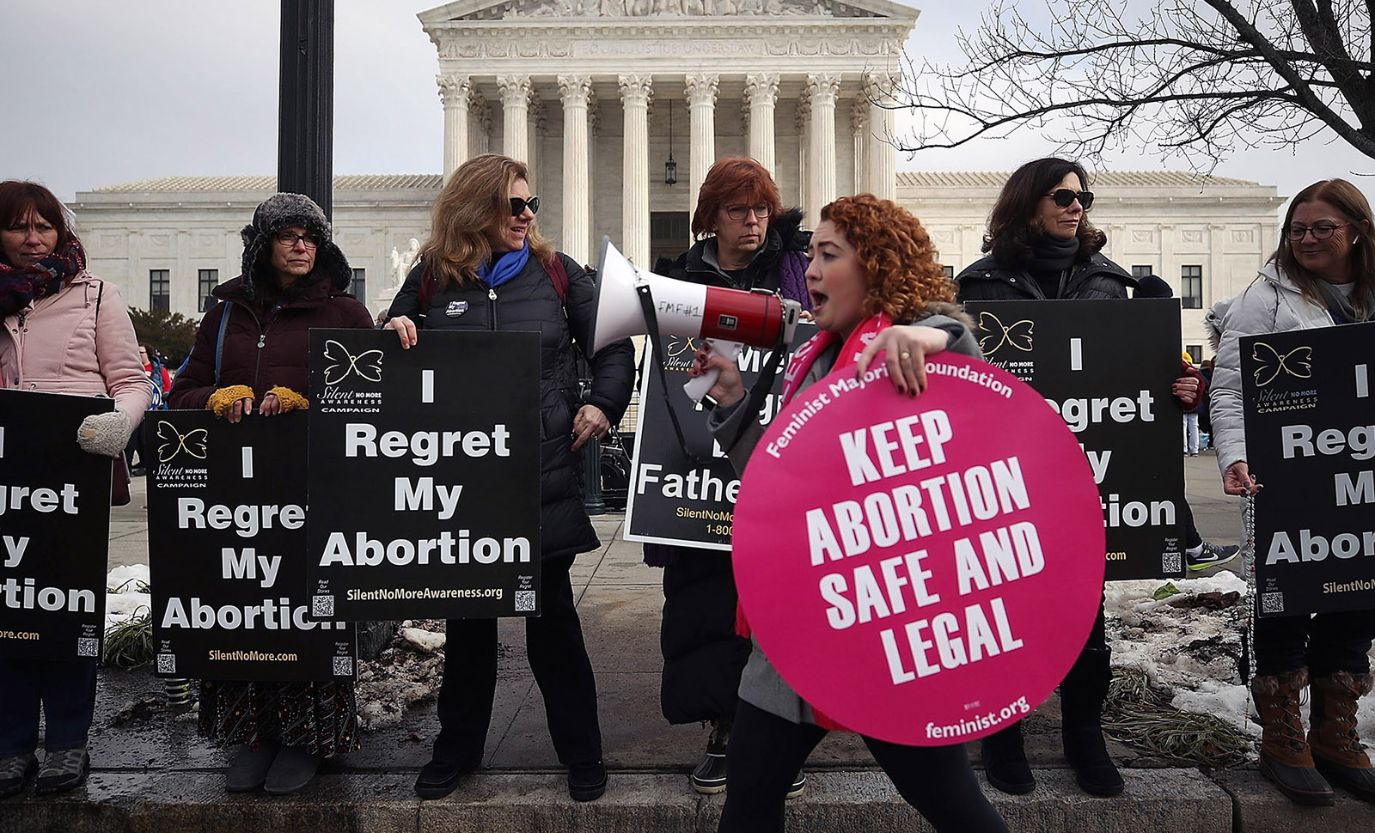 Basing moral decisions on any individual or institution in the secular world is inevitably building oneself on a jagged, weak and collapsing foundation.

Closson urges pastors to equip their congregations to properly discern right from wrong.

“Pastors have one primary responsibility, which is to preach the word and disciple the flock. And if pastors do that … they’re going to be framing the conscience, the moral institutions and the outlook that their people have on the world,” Closson said.

“I think an emphasis … on God’s word and the teaching of the Bible is going to shape minds, hearts and consciousness to understand what God’s perspective on right and wrong is.”

Perhaps the most dangerous societal pitfall of inadequate moral reasoning is that many will, and have, succumb to nihilism.

Nihilism is a philosophy that rejects generally accepted or fundamental aspects of human existence. It’s a fatal diagnosis that comes hand-in-hand with postmodernism and moral relativism.

If there is no objective truth, knowledge, morality, values, or meaning; and all is subjective; there is also no objective meaning to our lives.

“Human values are baseless,” “life is meaningless,” “knowledge is impossible,” and “God does not exist or is meaningless or pointless,” are popular nihilistic positions.

Nietzche characterized nihilism as “a condition of tension, as a disproportion between what we want to value (or need) and how the world appears to operate.” 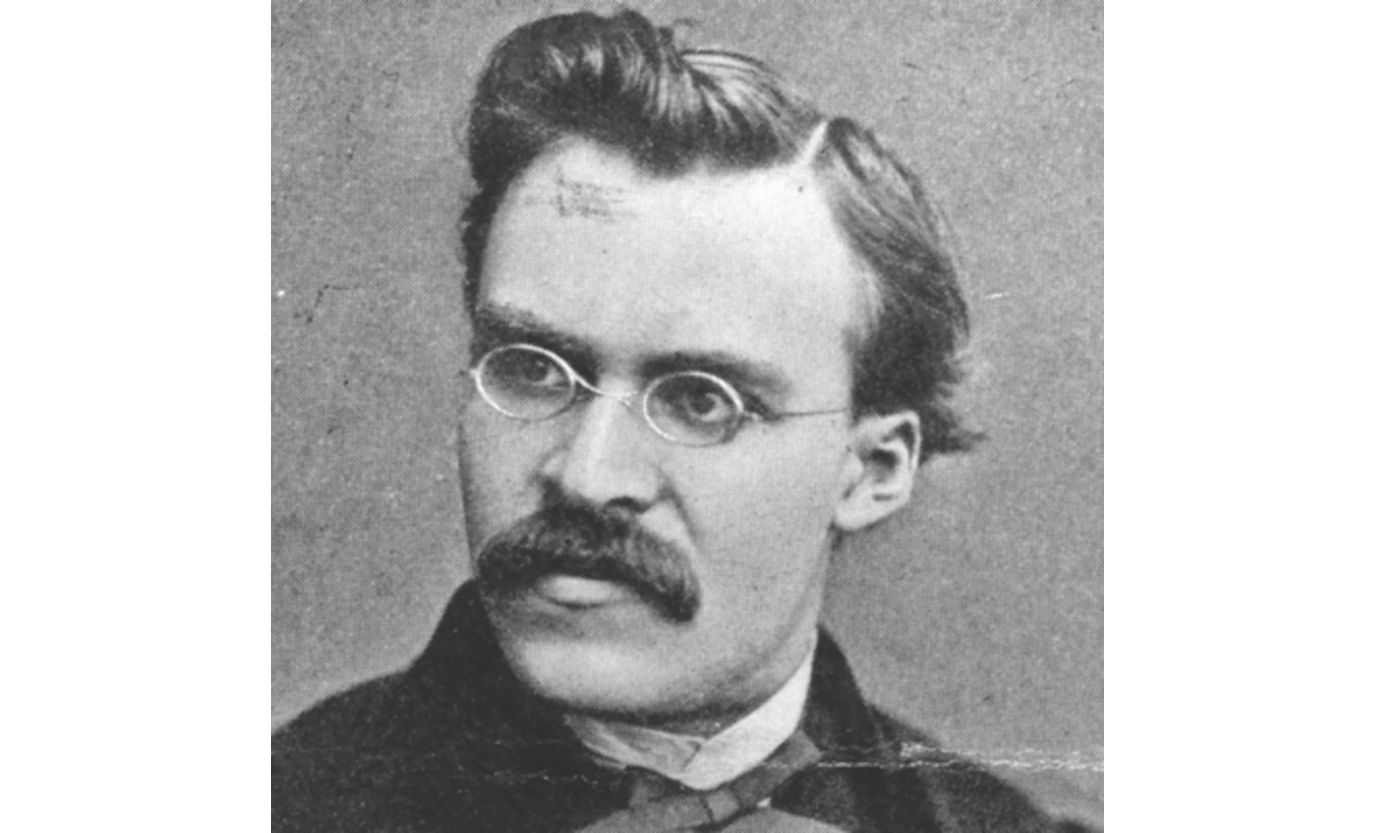 When we reject our previous faiths and beliefs, such as Americans shedding biblical worldview, we no longer find objective value or meaning in life, and we find ourselves in an existential crisis.

Nietzche asserted that with the decline of Christianity, nihilism has become a prevailing characteristic of the modern age.

The collapse of belief in Christianity, or in abiding by a biblical worldview, has already shifted the journey of America down a dark path. Legions are starting to believe that there is no right or wrong; there is merely what is right or wrong for us. This hazardous change will majorly impact our country socially, politically, economically and culturally.

Yet perhaps the biggest threat is that if we continue down this trajectory, we will inevitably empty America and human existence of meaning, purpose, comprehensible truth and essential value.