Young adults and families from all over the nation were relocating to Houston with dreams of building their American dream: founding a small business, raising their children safely, and living happily.

Congresswoman Fletcher (D) shattered the dreams of her constituents and Houstonians alike in receiving thousands of dollars in handouts from NARAL Pro-Choice America PAC and other big players in the “Defund the Police” movement.

“NARAL Pro-Choice America supports the demands of the movement for Black Lives, including defunding the police…” the PAC said on its website. 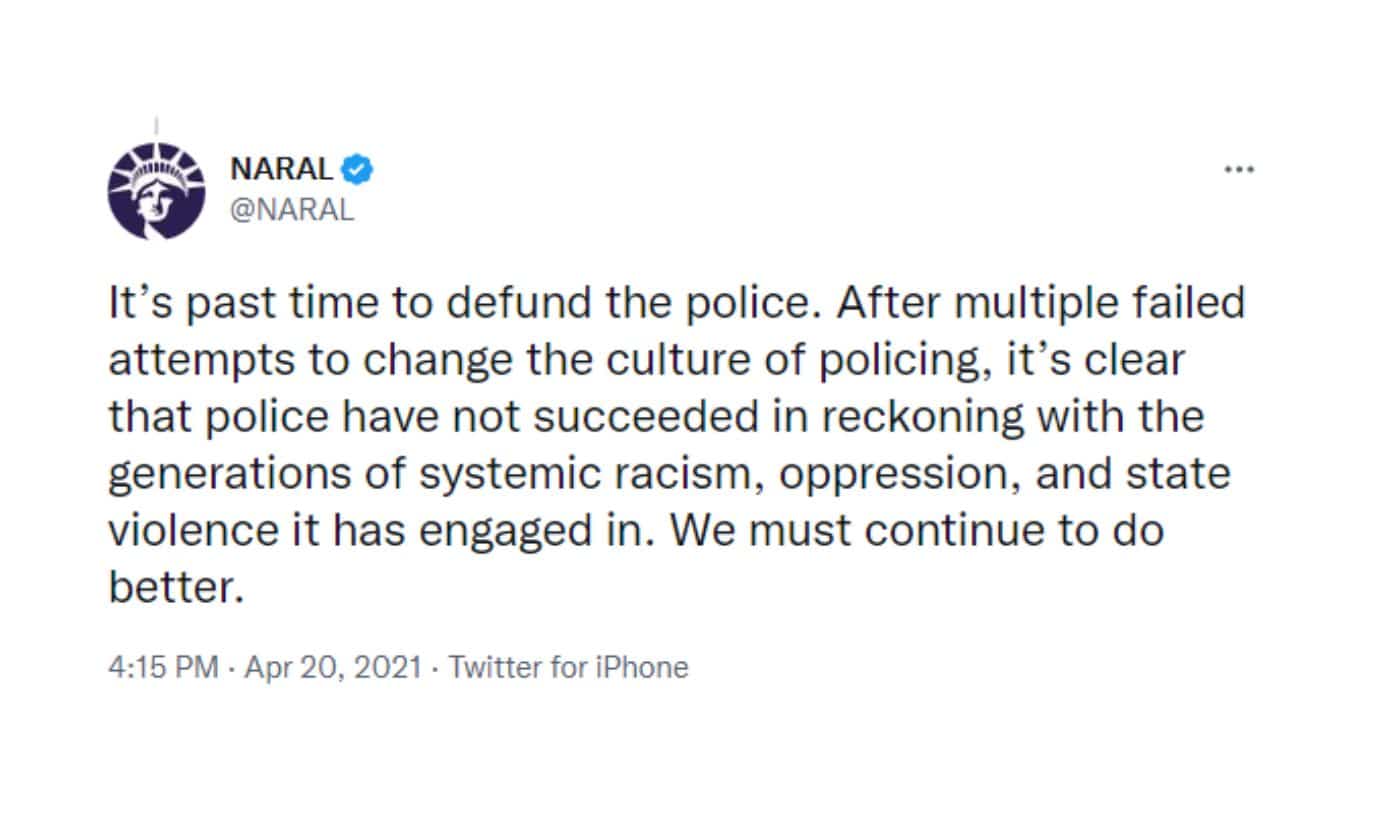 Congresswoman Fletcher’s vote is fully bought and owned by the radical Defund the Police movement.

After a year in office, Congresswoman Fletcher cosponsored the Justice in Policing Act of 2020, legislation introduced by the Congressional Black Caucus to “create stronger systems of transparency and accountability in policing across the country and to safeguard every American’s right to safety and justice.”

The verbiage of this act is idealistic. In actuality, the impact of this progressive bill has reaped havoc for local law enforcement, who now struggle to keep their communities safe. Crucially, this act was blocked by Senate Democrats from being considered or debated.

Within seven days, without any Republican input, and while blocking all Republican attempts to offer amendments to the act, House Speaker Pelosi pushed the Democratic bill to an immediate vote.

Later, in 2021, Congresswoman. Fletcher voted against the Motion to Recommit H. R. 1280, which would have provided Republican lawmakers the ability to amend this life-changing bill pushed by the “Defund the Police” extremist faction.

She again used her vote to silence their voices, rendering it nearly impossible for police to keep Houstonians safe.

In addition to supporting “Defund the Police,” Congresswoman Fletcher and other Democratic officeholders in Houston delivered a fatal blow to law enforcement’s mission of citizen safety with the passage of progressive “bail reform” measures. 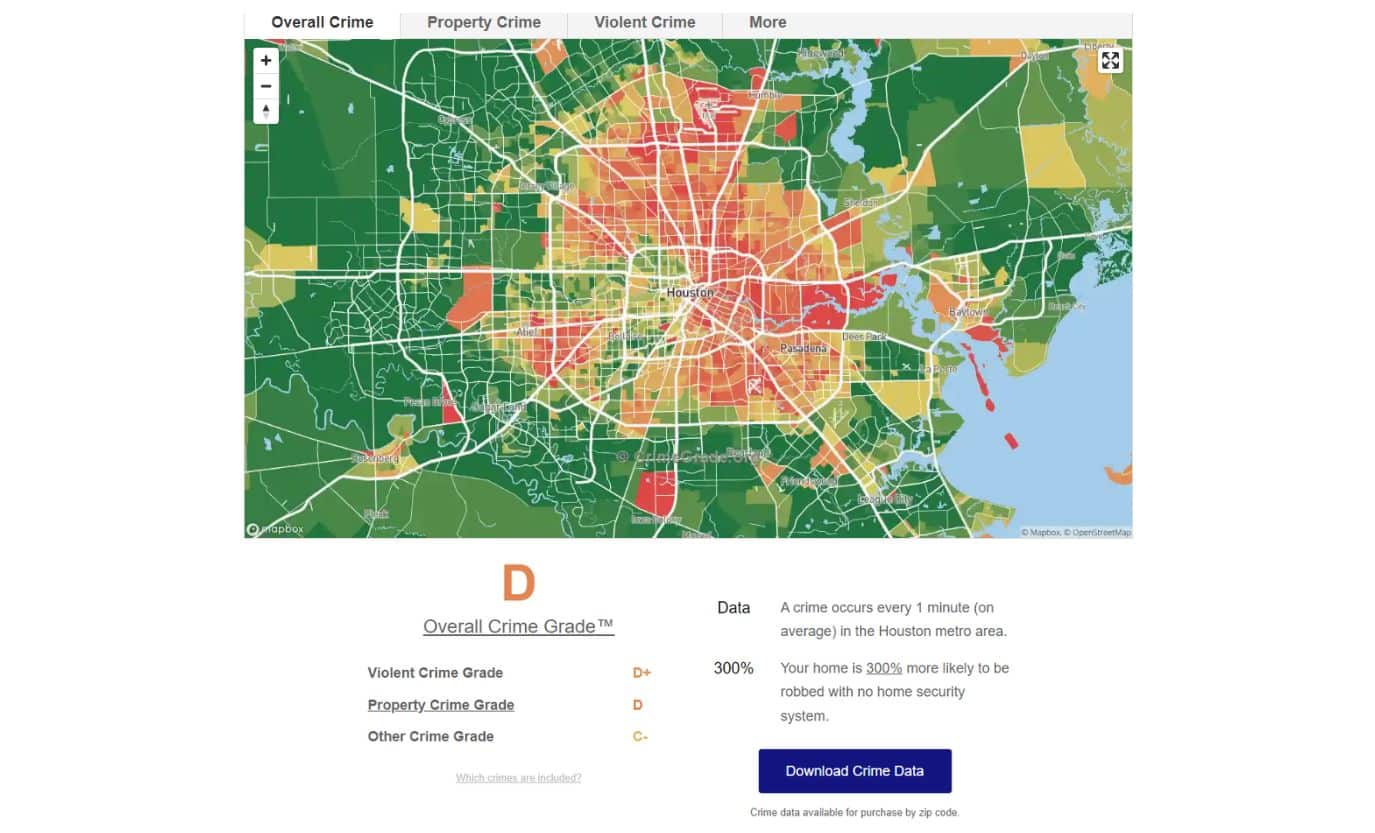 However, the extensive and deeply permeating corruption and propaganda of the Democratic Party cannot be underestimated. This party continues to skew, underreport and misrepresent crime statistics in order to paint the city in a more favorable light – particularly during election season.

Democratic politicians and their leftist media spinners actually report Houston general crime and violent crime rates as remarkably lower, rather than higher, in 2022 than in previous years.

“Data from the Harris County Institute of Forensic Sciences Medical Examiner Service, not reliant on law enforcement agency reporting, indicates there has been a 65 percent increase in homicides across the country since 2018. The medical examiner’s office ruled that at least 720 deaths in 2021 were due to homicide,” said a reporter from The Texan.

“In response to a request for comment on the crime reporting problems uncovered by The Texan, Harris County First Assistant District Attorney and Chief of Courts David Mitcham emailed a statement.”

“‘We at the District Attorney’s Office are concerned that inaccurate and incomplete information was used to make the claim that Harris County has recently experienced a substantial and precipitous decline in violent crime, when it has not; Commissioners Court and the people of Harris County should not be misled into sharing this fantasy,’ said Mitcham.”

“‘Harris County’s the murder capital of Texas for a reason,’ said Cuevas. ‘Not because there’s been a reduction or leveling of the rate, but because the increase in violent crimes has not been reported accurately.’”

In this wicked era of media manipulation and misinformation, if you have any doubt about the actual safety of Houston, visit Nextdoor, a neighborhood app and social media platform, and tune in to your neighbors’ near-hourly reports of their terrifying experiences. 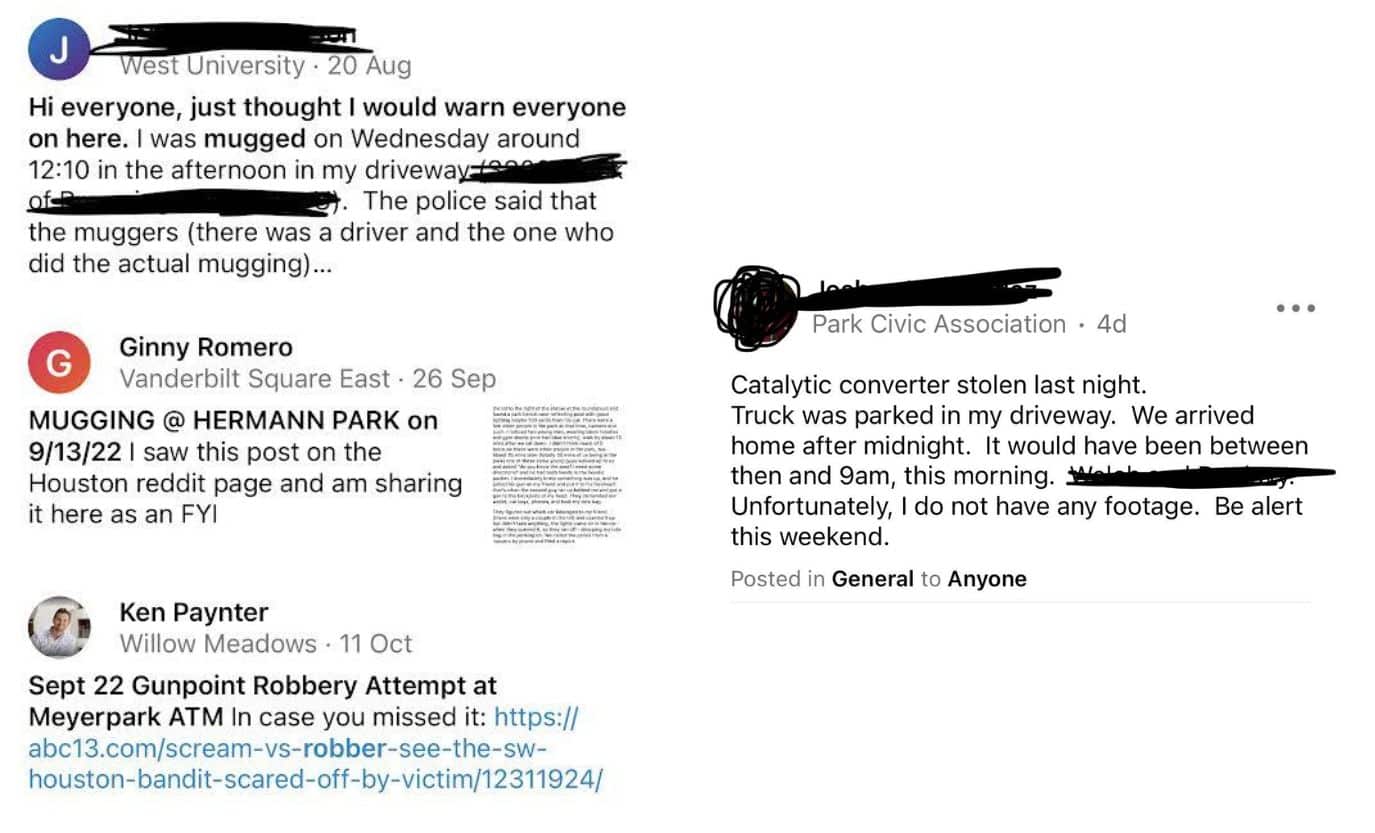 “The people of Harris County should not be misled into sharing this fantasy.” Go out and vote. Throw Congresswoman Lizzie Fletcher and rest of these progressive bums out.