Victim was beheaded and stuffed into a suitcase

British judge Richard Marks has delivered a 34-year imprisonment sentence (with possibility of parole after that time) on British-Australian Jemma Mitchell, 38, of Willesden, Borough of Brent, London for the murder of her evangelical church friend back in June of 2021.

“The enormity of your crime is profoundly shocking,” said Marks, who pointed out how the victim had been killed in an insidious and calculated way despite the profound friendship and kindness of the latter toward the perpetrator. Jemma Mitchell and murder victim Deborah Mee Kuen Chong, 67, had been attendees at a major evangelical church in the Greater London area, but Chong was found dead on June 27, 2021, after having been killed and dissected by Mitchell, and dumped two hundred miles west in the town of Salcombe, Devon.

Chong and Mitchell had met each other in the Londonian town of Edgware at the Emmanuel Center, an extension of the renowned Emmanuel Evangelical Church of Westminster. Deborah Chong was originally Malaysian Chinese and had moved to England in 2004. Jemma Mitchell grew up in Australia with British expat parents, and later qualified in human sciences at the baccalaureate level at King’s College, University of London. Later in life, Chong experienced loneliness and other stresses, and accepted Mitchell as a spiritual healer and confidante.

Asian and Caucasian believers comprise most of the churchgoing crowd at Emmanuel, and the leaderships at both the Westminster and Edgware locations are similarly diverse as well. The Jemma Mitchell trial comes at a time when Asian-Caucasian relations have buckled under the social stresses of the coronavirus pandemic and other superficial geopolitical concerns.

As such British authorities wanted to prove that justice could be swiftly delivered, and televised the sentencing, a process that took approximately fifteen minutes. This marked the first time in England where a homicide sentencing was shown on television. 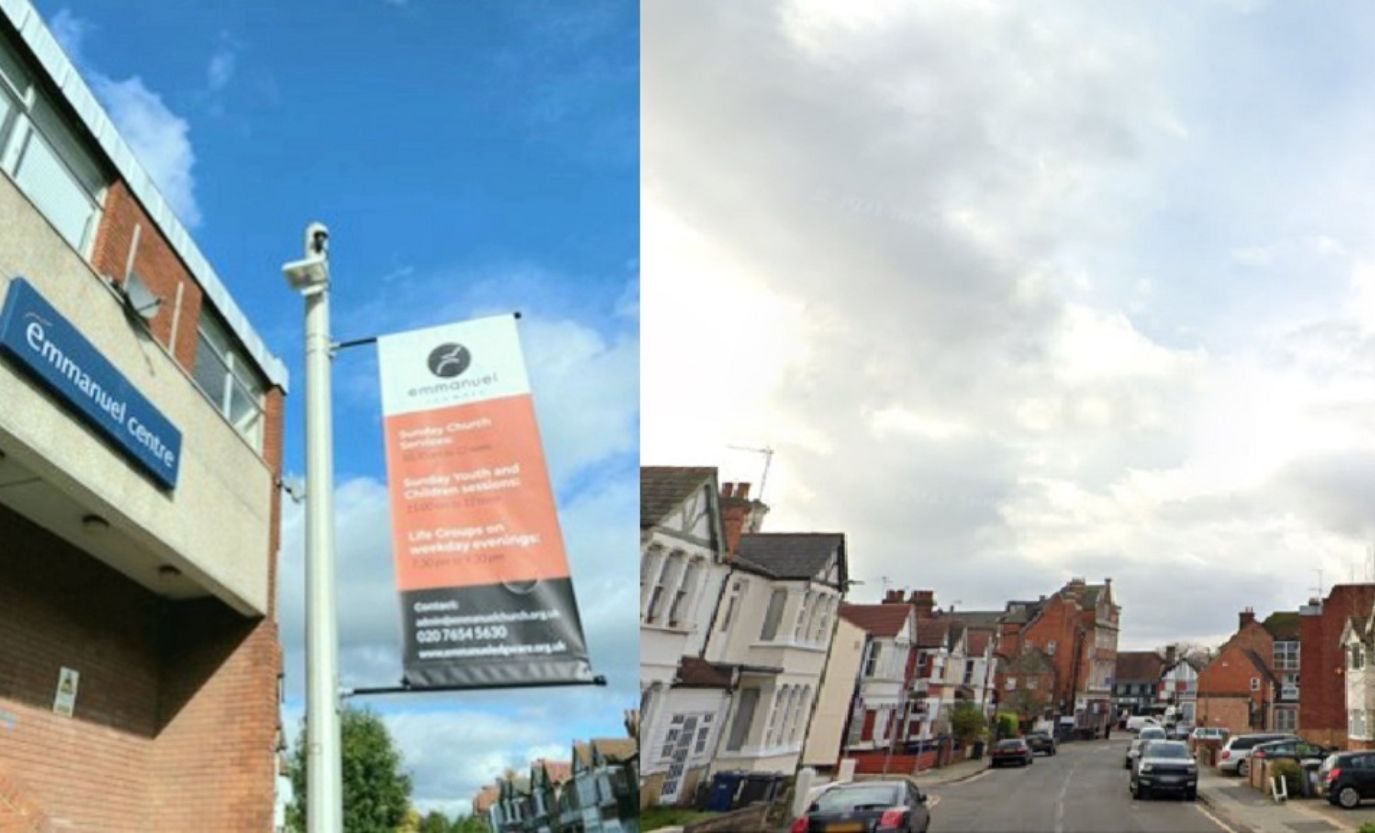 Court proceedings reveal that while Chong had been classified as a “fixated threat” by Buckingham Palace for her amorous letter-writing to then-Prince Charles, she was quickly considered harmless and without malicious intent, and referred to psychological care specialists in the Brent area—where she ended up meeting Mitchell.

As the friendship grew, Mitchell wanted to borrow 200,000 British pounds (US $230,000) from Chong to perform renovations on Mitchell’s home in Brent, to which Chong initially agreed. The Malaysian woman added a condition that one of the floors of Mitchell’s £4-million (US $4.6-million) home be converted for the purposes of Christian worship.

However the two had a falling-out by June 2021, and Chong changed her mind about loaning the money to Mitchell, an osteopathic healthcare professional who had stopped practicing in 2015 to focus instead on renovations. Mitchell was then seen at Chong’s residence in the Wembley suburb of London on June 11, where Chong was brutally murdered by way of blunt force trauma, and had her head removed in order to better fit in a suitcase. Court officials note how Mitchell’s keen knowledge of the human anatomy enabled efficient decapitation and transport of the victim.

Mitchell kept Chong’s head and body at home in Brent, before driving out westwards from London two hundred miles to Salcombe, Devon on June 26, 2021 to dump the corpse. Despite such efforts to bank on time, delink crime from criminal, and dispose of the corpse, the remains were quickly found near Bennett Road in Salcombe the next day. Following this, English police undertook an arrest on July 6, 2021 of Mitchell, whom to date has shown “no remorse” for her actions, Judge Marks noted.

Mitchell will be 72 years of age before any possibility of release.

Jemma Mitchell (left) was recently sentenced to 34 years’ jail for the homicide of Deborah Mee Kuen Chong (inset). Both attended services at a major evangelical community in Edgware, England.