Photographs of Roosevelt in a wheelchair are rare but you can find one on the Internet.

Franklin D. Roosevelt, was our 32nd President but he began experiencing symptoms of a paralytic illness in 1921 when he was 39 years old. His main symptoms were fever; symmetric, ascending paralysis; facial paralysis; bowel and bladder dysfunction; numbness and hyperesthesia; and a descending pattern of recovery. He was diagnosed with poliomyelitis and underwent years of therapy including hydrotherapy at Warm Springs, Georgia. Roosevelt remained paralyzed from the waist down and relied on a wheelchair and leg braces for mobility, which he took efforts to conceal in public.

In 1938, he founded the National Foundation for Infantile Paralysis, leading to the development of polio vaccines. Although historical accounts continue to refer to Roosevelt’s case as polio, the diagnosis has been questioned in the context of current medical science, with a competing diagnosis of Guillain–Barré syndrome proposed by some authors.

We could talk and write about Franklin D. Roosevelt all day. However here are a few of his noted accomplishments from his 12 years of service – longer than anyone. Creation of the emergency banking act to counteract the Great Depression. Establishment of FDIC. Unemployment rate reduction. Setup many institutions to support the New Deal. Created institutions as part of the New Deal.

Created the U.S. Social Security System. Established the minimum wage and 40-hour work week. He took action to prohibit discrimination in employment, led America to victory in World War II, and took part in the creation of the United Nations. He also aided water pollution control and more. (Wikipedia)

However, would Roosevelt even have a chance today? Can you imagine him trying to conceal his wheelchair or his leg braces? Not in this age. Would The Press and the opposition tear him to sheds as being physically incapable of holding down the job?

Disabled Americans and people worldwide can point to Roosevelt as someone who dealt with tremendous physical obstacles to accomplish much for our country and the world.

Americans with disabilities should not be excluded from running for public office. We vote for who we want to vote for but in a free country all citizens should be able to try. 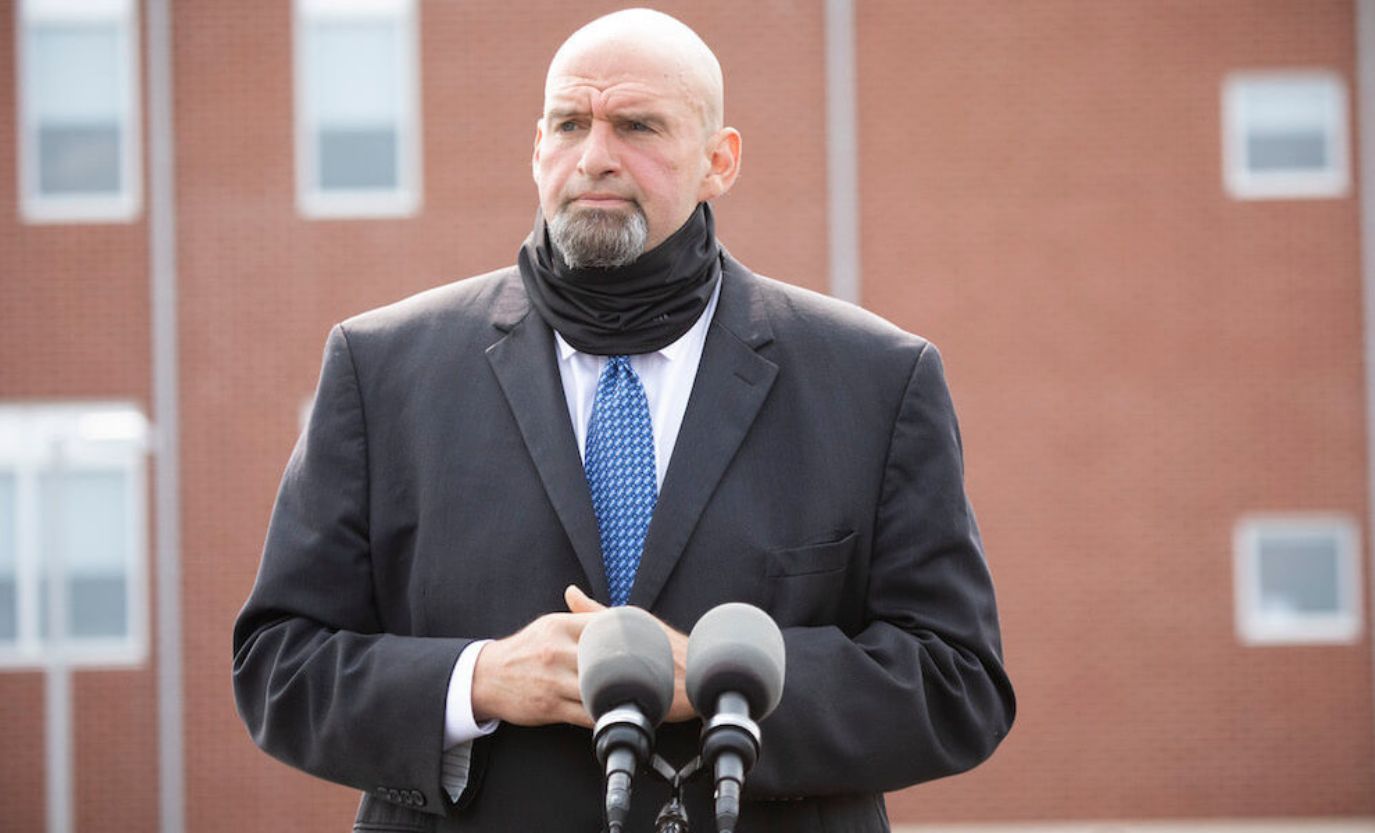 John Fetterman of Pennsylvania is trying. He has had a stroke, but he’s trying. It has been amazing to witness the amount of support Pennsylvania has given Fetterman. He is in a dead heat race with national celebrity Dr. Mehmet Oz whose star power as a long time TV doctor star has surely greatly boosted him in his race with Fetterman for the United States Senate.

Tragically, Fetterman’s health apparently prevents him from articulating clearly. His mental ability to quickly process what he is hearing is obviously impaired. This has to make it tough for him. Roosevelt did not have this problem. His mind appeared to be sharp and his speech clear and convincing during his years as President. This is where Roosevelt’s situation and Fetterman’s is different.

Fetterman needs and deserves time to heal. He obviously needs continuing medical treatment and therapy to recuperate from his stroke. He is still a young man.  In a year, or two he may be fully recovered and more able to serve. This is unfortunate for Fetterman and his supporters but only makes sense for his personal health. The fact that he is running for such a demanding job in his current state demonstrates that his mental clarity is somewhat impaired. It also demonstrates that people close to him are mentally impaired to have encouraged him to continue in this political contest. He needs time to get well so that if elected he can serve effectively.

The bottom line is that voters will decide who represents them. This is one right we must continue to cherish, protect and be mentally clear about.