These seven states combined have a population of under 5.5 million people. To get a more accurate count I suppose we could drop off Wyoming and that would put us closer to the total number of foreign nationals who have illegally without documentation entered crossed our borders. In other words, our country has grown the population of at least six of our smallest populated states in six years.

However, there are no worries because densely populated states won’t remain that forever. We cannot add 4-5 million illegal immigrants every two years without having serious population issues in our nation.

What would a half million of these new unauthorized immigrants do to the state of Wyoming? What about Vermont? Would Vermont like to have a generous helping of a few hundred thousand people begging for housing and food? 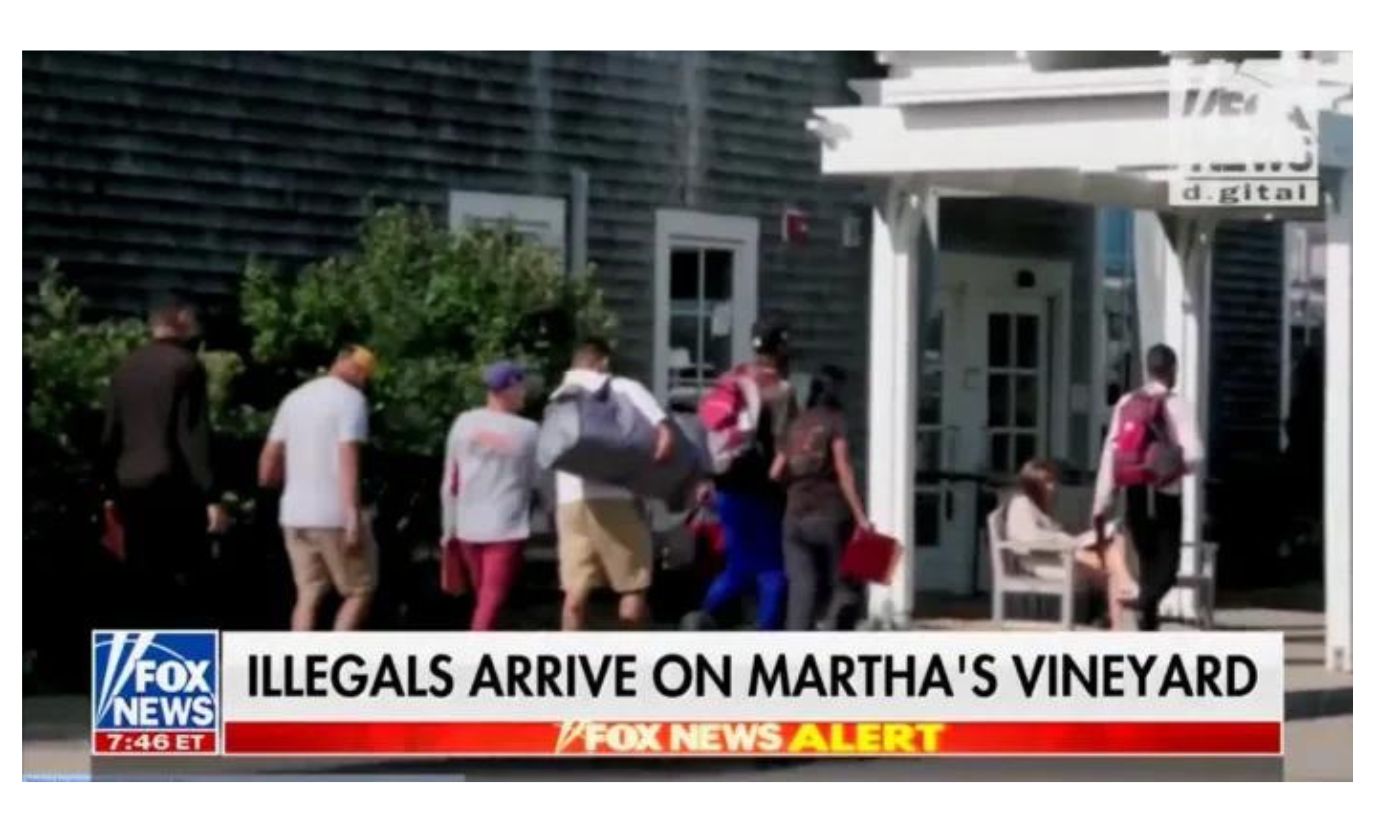 The population of Kentucky is about 4.5 million people which is somewhere very close to the number of illegal immigrants. Where can Kentucky add a half million people? There are no jobs in east Kentucky, but a lot of devastation from the recent flooding. West Kentucky is still trying to rebuild from the worst tornadoes in history. What about Lexington or Woodford County? They still have a nice ten mile stretch of horse farms that could easily accommodate one-half million foreigners. Put these people to work giving bourbon tours.

Texas Governor Greg Abbott and Florida Governor Ron DeSantis have the right idea, share the love. Open borders should never mean that Texas and other border states get all the love and joy of these millions of people coming illegally into America. Texas already has 30 million people. Florida has 22 million people. Plus, Texas and Florida get hot. Hot weather and crowds are not a good combination.

Martha’s Vineyard has less than 20,000 people. The climate is cooler. The water is pretty and there is some good fishing in the area as well. I can see where immigrants would be content in this part of America. Rehoboth in Delaware would also be a nice spot for the undocumented foreigners. Rehoboth is where Joe Biden likes to stroll along the Boardwalk in this quaint costal Atlantic community of fine restaurants, shops and summer vacationers. The illegals could certainly transform this little community.

California has a population of 40 million people. New York has almost 20 million and Illinois has almost 13 million with Chicago exploding with its own problems. Do any of them really have the financial ability to care for another million people?

If we do not get control of our border and regulate the flood of people who are coming into this country illegally, soon we will not have a country.