Hispanic Heritage Month begins September 15 and celebrates the histories, cultures and contributions of American citizens whose ancestors came from Spain, Mexico, the Caribbean and Central and South America.

September 15 is significant because it is the anniversary of independence for Latin American countries Costa Rica, El Salvador, Guatemala, Honduras and Nicaragua. In addition, Mexico and Chile celebrate their independence days on September 16 and September18, respectively. Columbus Day or Día de la Raza, which is October 12, also falls within this 30-day period.

As Houstonians, we are a diversified community that celebrates Hispanic contributions to our state and country. In a recent story, we covered a new movie La Cadena that made its debut in the Christian film industry. The producer and co-director of that film hails from right here in Katy, and his story of working in the film industry while remaining true to his Christian beliefs is an inspiring one. 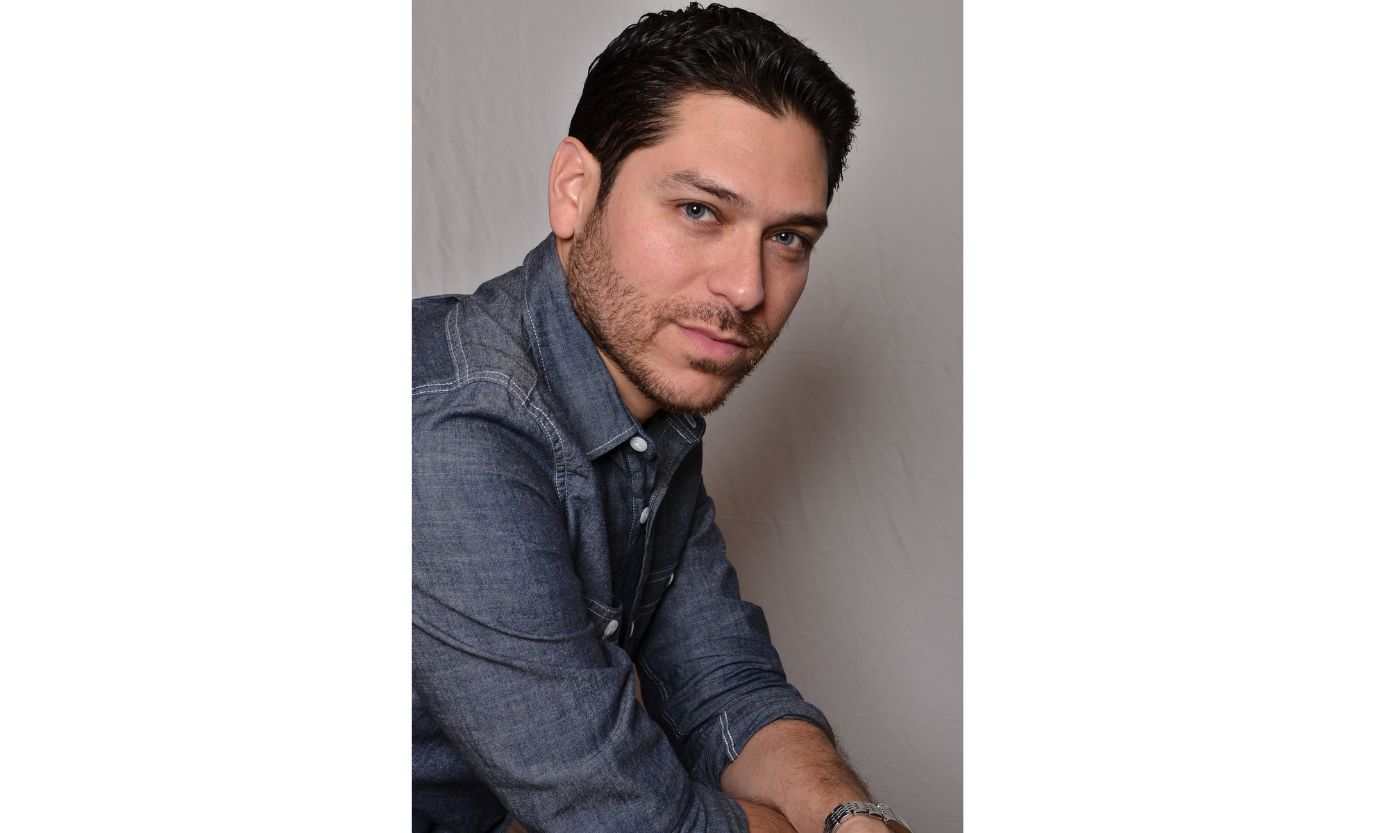 None of that suggests a career in the film industry, but Castillo’s passion has always been acting and entertaining. Fifteen years into his career, he couldn’t shake the drive to pursue his dream, so he took acting classes and landed his first commercial. Since then, he’s appeared in nearly 400 commercials and videos, modeled in over 30 print projects, and had roles in nearly 30 feature and short films. 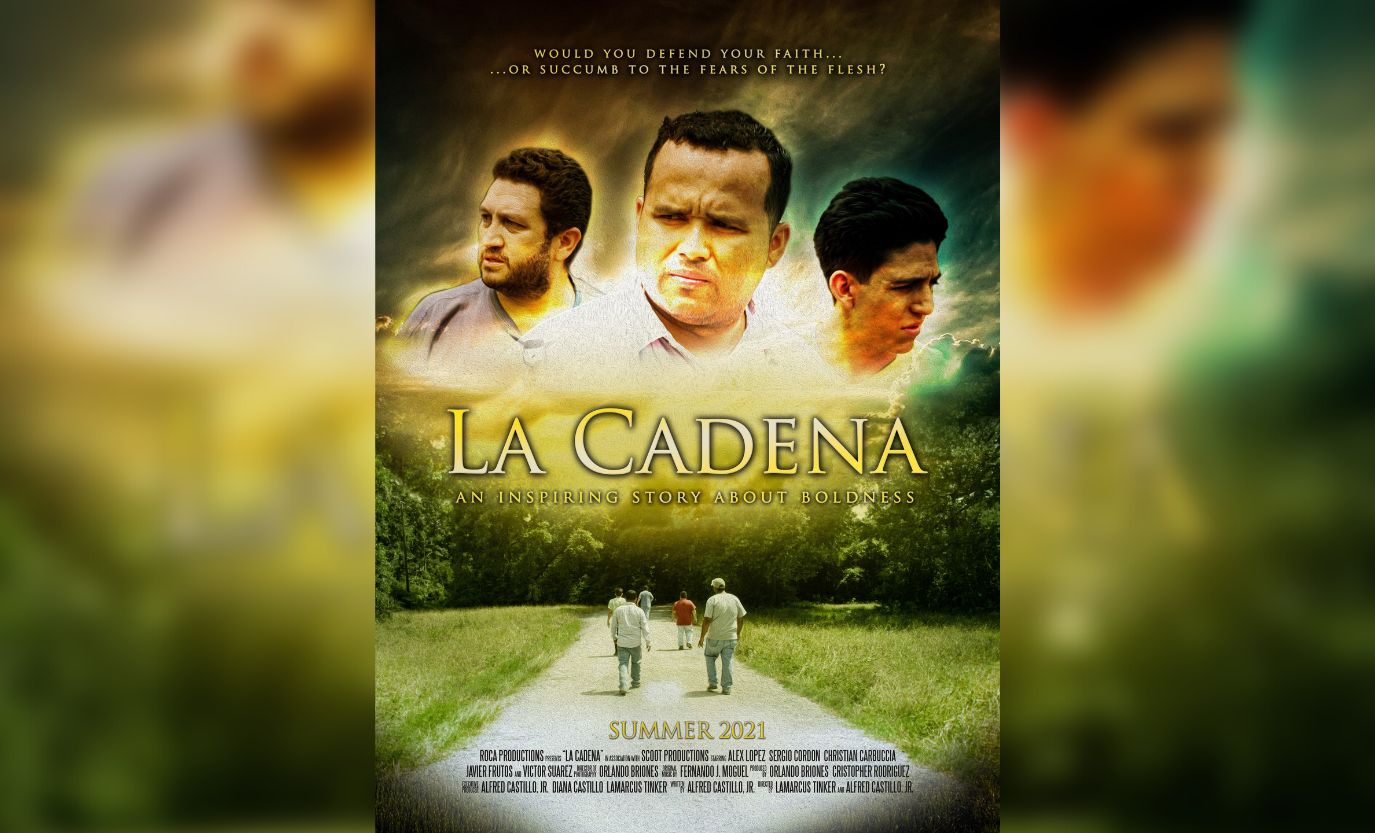 That’s quite prolific for someone who has an important day job outside of acting, but it wasn’t enough for Castillo. Using the knowledge he acquired from years in the industry, Castillo established his film production company, ROCA Production Films. He then partnered with Scoot Productions to produce and co-direct his first feature film, La Cadena. The film is currently airing on Amazon Prime, Tubi, and other streaming platforms.

Through it all, Castillo says he worked hard in the Hollywood atmosphere without compromising his Christian principles. He prayed to God to help him with this struggle, saying, “I feel like I made a pact with God. If He allowed me to book acting gigs, 100% of all the proceeds, less the tithe, would go towards funding faith-based projects like La Cadena. The Lord was faithful, and I booked so much work that I raised the money for production within months.”

Castillo spreads his Christian beliefs throughout his local community, as well. He is on the Board of Directors for Family Life Assembly of God, Katy Christian Ministries, and the University of Houston Center for Mexican American & Latino(a) Studies. He is also involved in church ministry as a youth Sunday School teacher and participates in mission trips.

Christians can support faith-based family entertainment like La Cadena by donating to ROCA Production Films and by purchasing the film from the website www.rocaproductionfilms.com.

A Personal Introduction to My Friend, Johnny Teague