Opening day for the teal hunting season arrives this Saturday, Sept. 10 and Texas hunters will have multiple opportunities to harvest birds thanks to improved conditions from recent storms.

“Recent rains have provided a much-needed boost to habitat conditions heading in to opening day, so I am expecting a fair teal season this year for Texas,” said Kevin Kraai, Waterfowl Program Leader for the Texas Parks and Wildlife Department (TPWD). “Things can change, but I hope the forecasts continue to look favorable for more rain in the next few days.”

This year’s U.S. Fish and Wildlife Service (USFWS) population and habitat survey indicated blue-winged teal numbers increased 19 percent from the 2019 survey – which was the last time the survey was conducted by USFWS, added Kraai.  It’s great news to see that they persisted through some extreme drought conditions.

The 16-day statewide early teal season in Texas will run Saturday, Sept. 10 through Sunday, Sept. 25. The daily bag limit on teal is six, with a possession limit of 18.

Blue-winged teal are the second most abundant duck in North America and by far the most prevalent duck found in Texas during the special early teal season. They primarily breed in the Prairie Pothole Regions of North Dakota, South Dakota, Saskatchewan and Alberta.

“The heart of their breeding grounds in eastern North and South Dakota saw exceptional moisture that resulted in a substantial increase in shallow water on the landscape this spring, which is another great sign for the 2022 season,” added Kraai. “Blue-winged teal saw some excellent production that will add lots of juvenile birds to the already healthy population that is winging their way south now.” 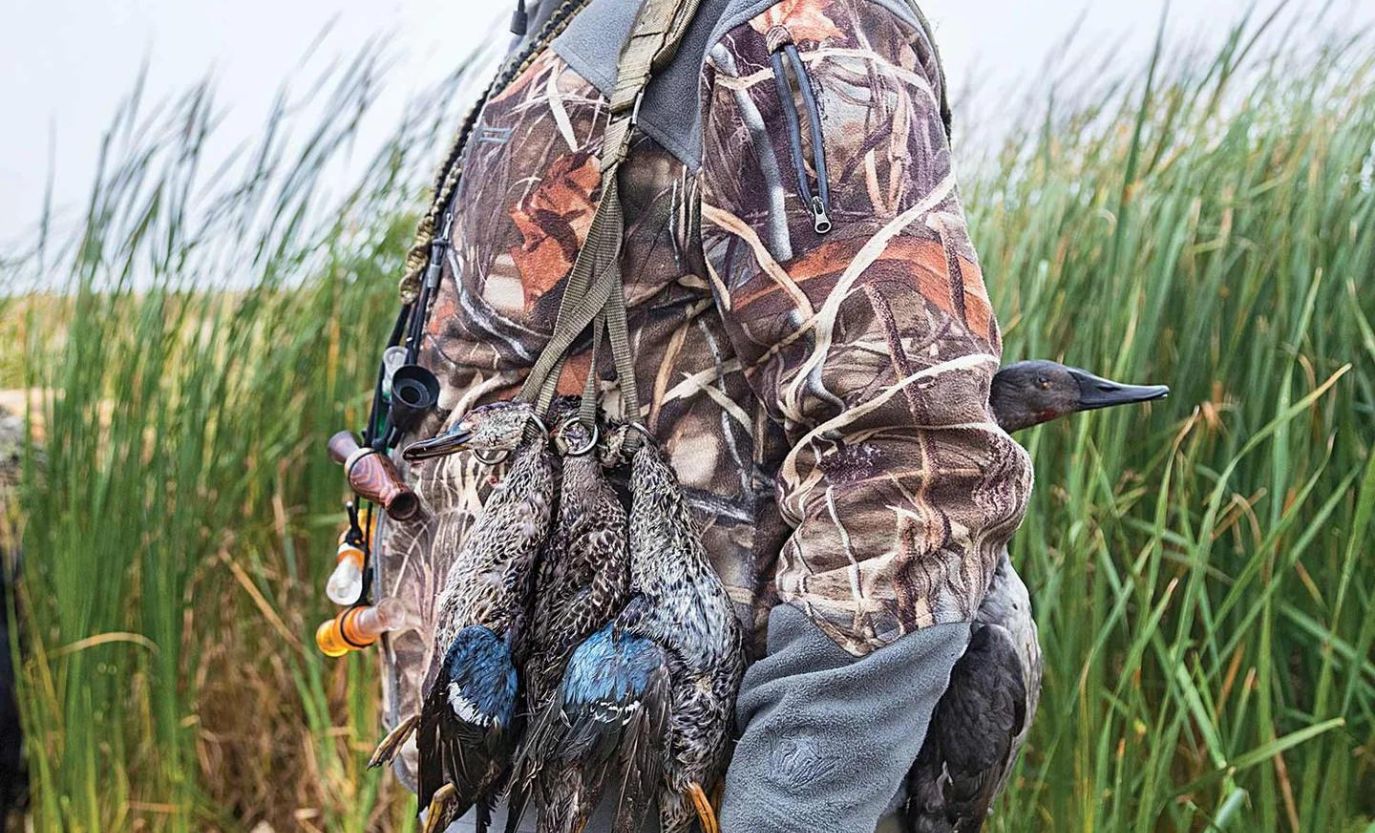 As for conditions and prospects for teal season around the state, TPWD waterfowl biologists report:

Kraai would like to remind migratory bird hunters to make sure they are Harvest Information Program (HIP) certified and confirm the HIP questions are answered correctly. The surveys allow biologists to get an accurate sample of hunters so harvest surveys can be delivered to a subsample of hunters later in the year from the USFWS.

Hunters should purchase their new 2022-23 Texas hunting license prior to hitting the field. In addition, teal/waterfowl hunters will also need a migratory game bird endorsement, federal duck stamp and HIP certification. It’s also required by law that hunters have proof of their completion of a hunter education course.

Teal season dates, along with regulations, bag limits and more can be found in this year’s Outdoor Annual. Hunters can also access digital copies of their licenses via the Outdoor Annual and My Texas Hunt Harvest apps.

Anyone hunting on Texas Public Hunting Lands are also required to purchase an Annual Public Hunting Permit. Texas has more than one million acres of land that is accessible to the public. More information about these lands and locations can be found on the TPWD website. Hunters using public lands can complete their on-site registration via the My Texas Hunt Harvest app.

This Hispanic Filmmaker Leans on God to Follow his Dreams