Breaking: The democratic party in Harris County Commissioners Court votes along party lines to pursue legal action against Texas for the county’s randomized selection in a 2022 election audit of four state counties.

This county audit selection was hosted by the Secretary of State’s Office last week, in congruence with legislation passed during last year’s second special session of the State Legislature (SB 1). This bill requires SOS to select four Texan counties for audit:

Two counties with populations of less than 300,000.

“We printed each county’s name on a slip of paper, and divided the slips into two groups: counties with more than 300,000 in population, and counties with under 300,000 in population. Then, we placed those slips into an empty bucket and had a member of our staff randomly select two counties from each group,” said Sam Taylor, Assistant Secretary of State for Communications, in an article by Houston Public Media.

This is the same process used to determine the ballot order for constitutional amendment propositions, Taylor said.

Texas has a total of 254 counties, with only 18 counties hosting populations of over 300,000. Harris County, which has a population of 4.71 million, is by far the largest county in the state.

The other three counties randomly selected for the 2022 election audit were Cameron, Guadalupe and Eastland Counties, which have populations of 423,908; 163,694; and 18,322; respectively, according to the 2018 census.

Harris County’s selection for this year’s election audit is in addition to the separate election audit of 2020, which the county is already subject to following the election fraud controversy during the end of the Trump administration. Three other large counties, Dallas, Tarrant and Collin Counties, also face the 2020 audit.

Despite transparency with 2022 audit selection procedures, many democratic politicians oppose the Secretary of State’s selection of Harris County for an additional audit. 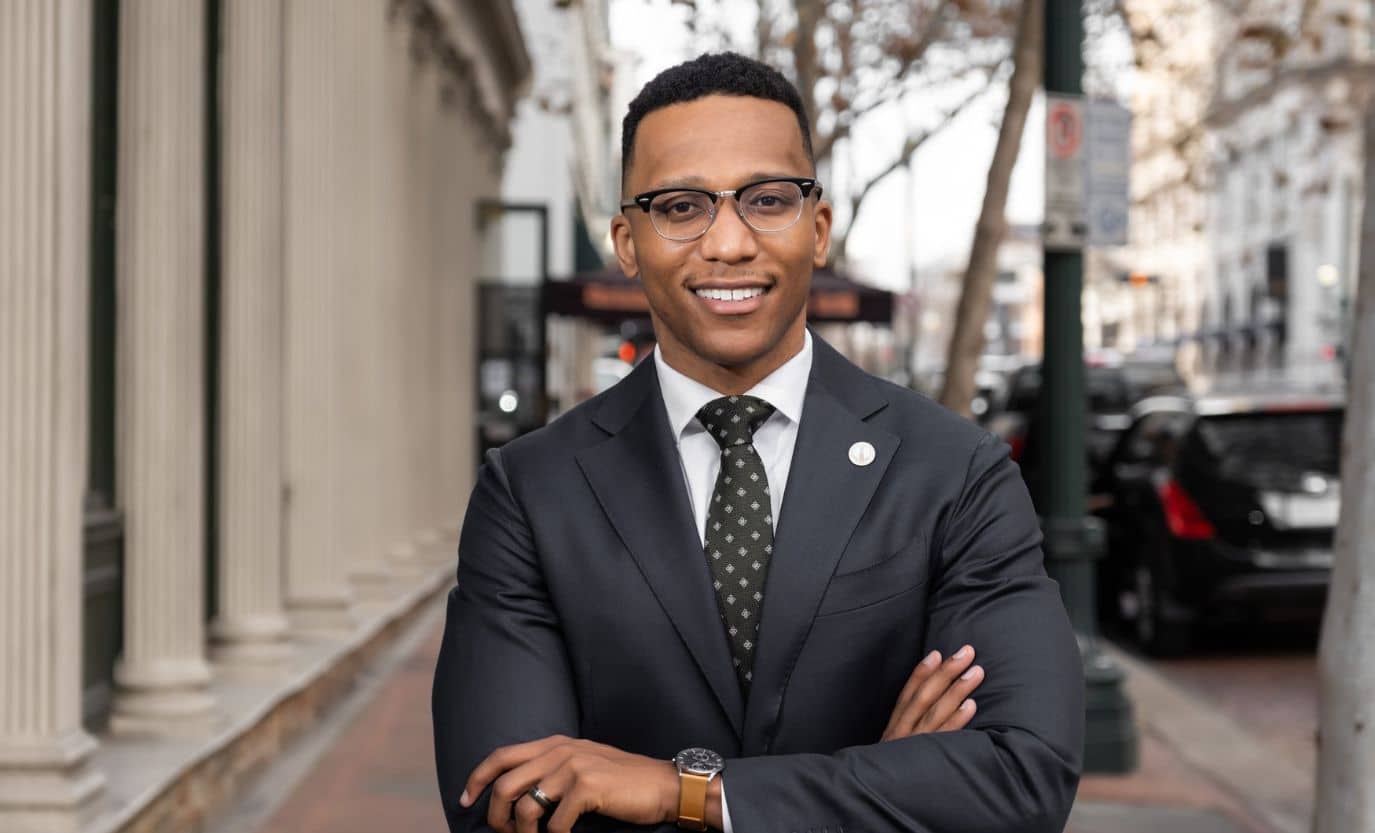 According to a recent post in The Houston Comical, Commissioner Rodney Ellis (D-Harris County) encouraged Menefee to contact the Department of Justice in order to “‘audit the Texas SOS audit of Harris County,’ citing his distrust in our state’s SOS audit process.”

Menefee implied that the randomized audit selection process was “rigged,” voicing concerns that no press release was announced concerning the upcoming audits; no one can confirm without doubt which counties were listed on the strips of paper in the bucket; there weren’t enough bipartisan viewers in the room during the county selections; and the audit will cost the county too much money, The Houston Comical said.

Proponents of a 2022 election audit of Harris County include many republican officeholders, who express that audits should be a regular practice to reinforce a fair democratic voting process. 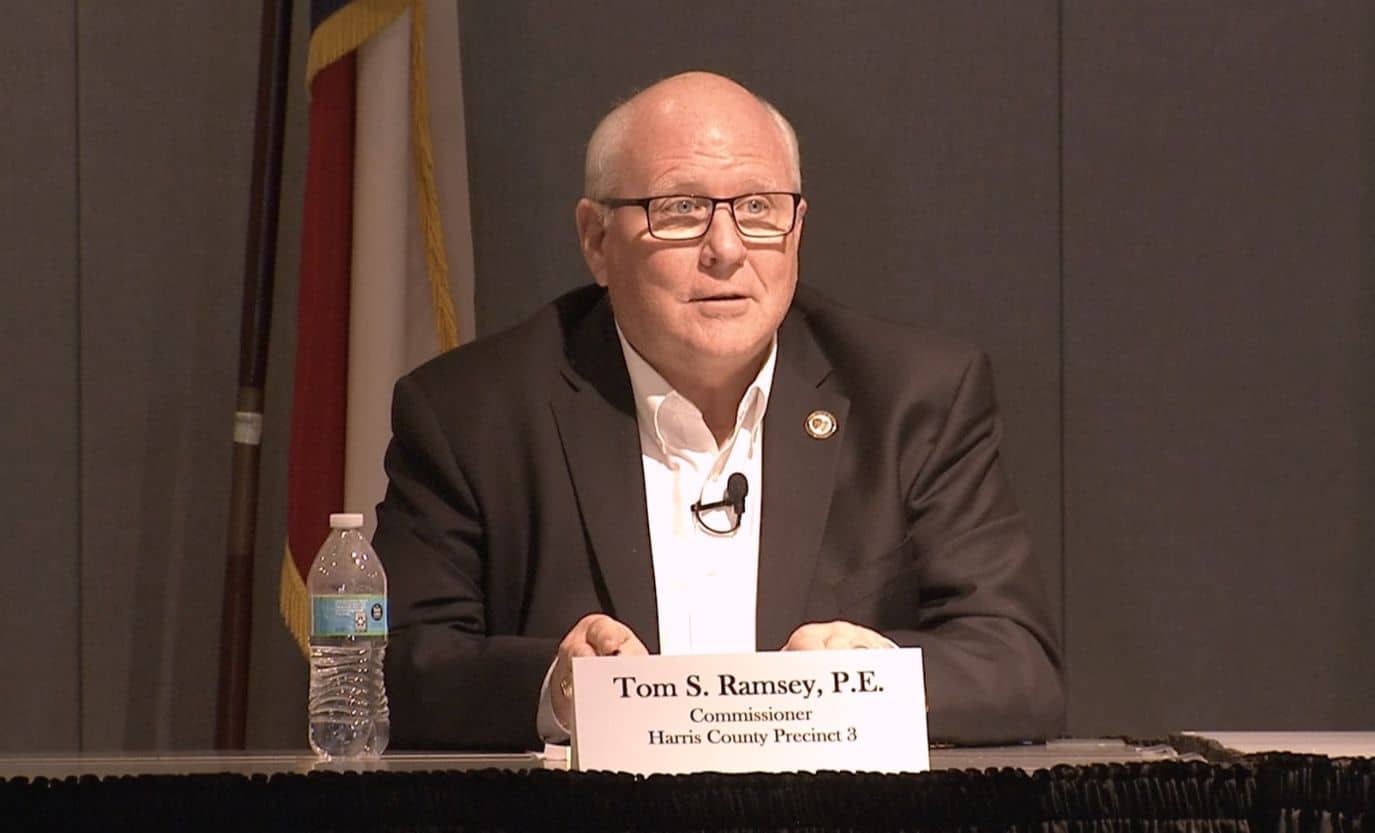 “I would simply make the case to County Attorney Menefee’s point, in terms of a potential lawsuit,” Ramsey said in a recent video. “I would think there’s been voter suppression in Harris County, simply because we don’t know how to run an election.”

“If there was ever a county that needs auditing, it’s Harris County. When you look at the problems we’ve had in our last elections under the previous elections administrator, it’s a very, very long list and very disconcerting to voters out there,” Ramsey said.

Texas communications assistant of the Secretary of State, Sam Taylor, adamantly denied any murkiness in Harris County’s selection for the 2022 election audit. Every step of the process was handled by the book, he said.

“The suggestion that Harris County, or any other county, was deliberately chosen for a randomized election audit is completely false. Unfortunately, this is a counterfactual, delusional conspiracy theory that some officials in Harris County have chosen to perpetuate,” Taylor said.

Why Teachers are Fleeing the Classroom