How often do you forget your Christian principles and release your temper on other drivers? Even the best of us can become instantly furious when a driver cuts us off, rides our bumper, or sends an angry gesture or phrase our way.

Now new data shows that Texans are the worst perpetrators of road rage, and experts warn that we should take extra precautions when experiencing any high-pressure road rage situation. That’s because car insurance savings app Jerry found that Texas ranks #1 for the greatest number of road rage shootings and fatalities in the U.S. 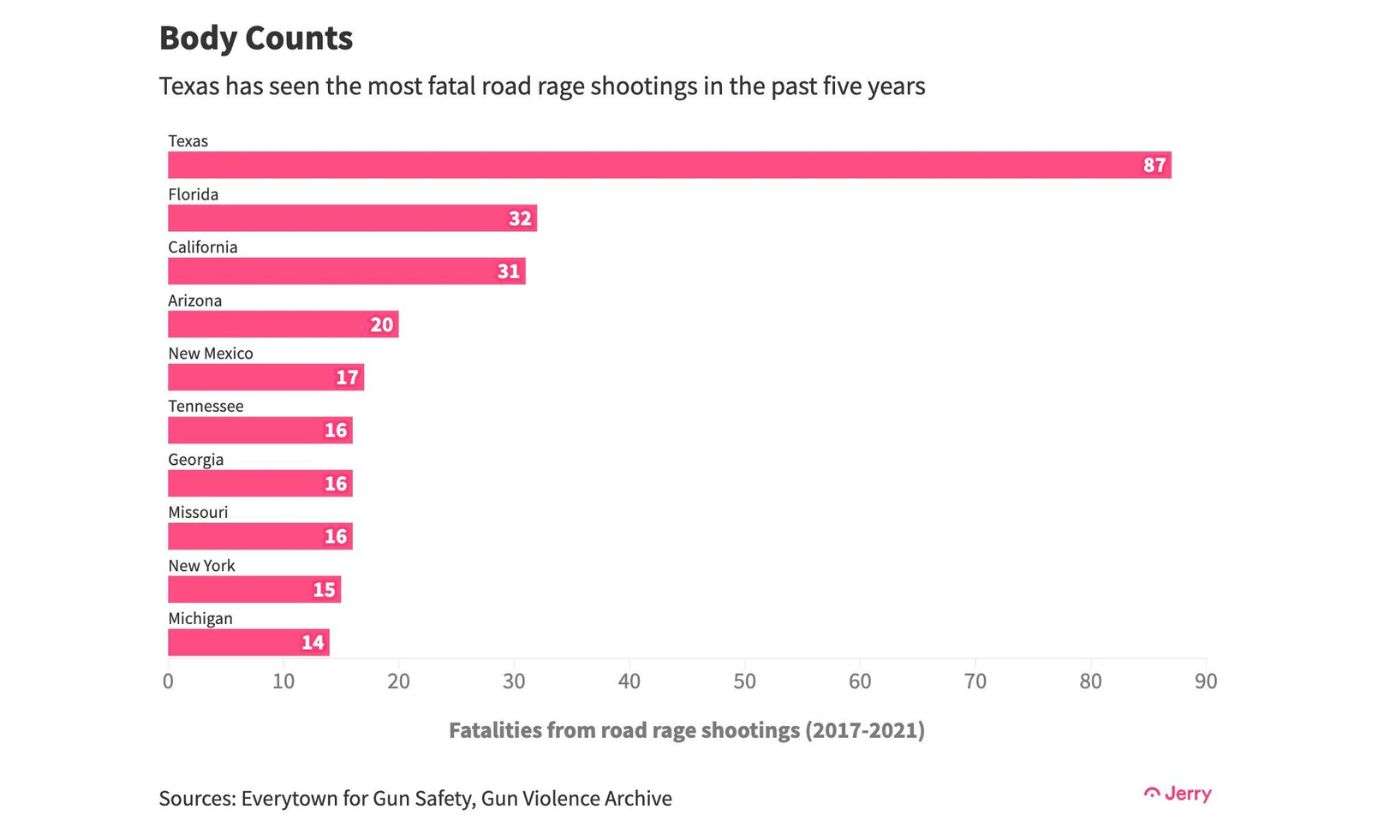 The study also found that road rage shootings in the country doubled in the last three years, so the next time you come across an angry driver on the road – not just in Texas, but across state lines – consider the fact that they could very well have a loaded gun in their car. Then take a moment before reacting.

If you are quick to blow your horn when the driver in front of you fails to move at a green light, wait a few more seconds then apply two short horn taps – the generally understood “friendly reminder” that it’s time to go. If someone pulls out in front of you, concentrate on controlling your car, not on sending an angry message. If a driver tails you, move to the far right lane and let them pass you by.

And don’t make eye contact. Staring the offending driver down is often the first step to escalation.

More than two-thirds of all states — 35 in total — now allow residents to carry loaded handguns in their cars without any special permit or formal training.

In the past five years, at least 19 states have passed permitless carry laws, which grant people the right to carry loaded handguns in public, including in their vehicles, without a license or any formal training. Not all states that allow people to keep loaded guns in their cars are permitless carry states. 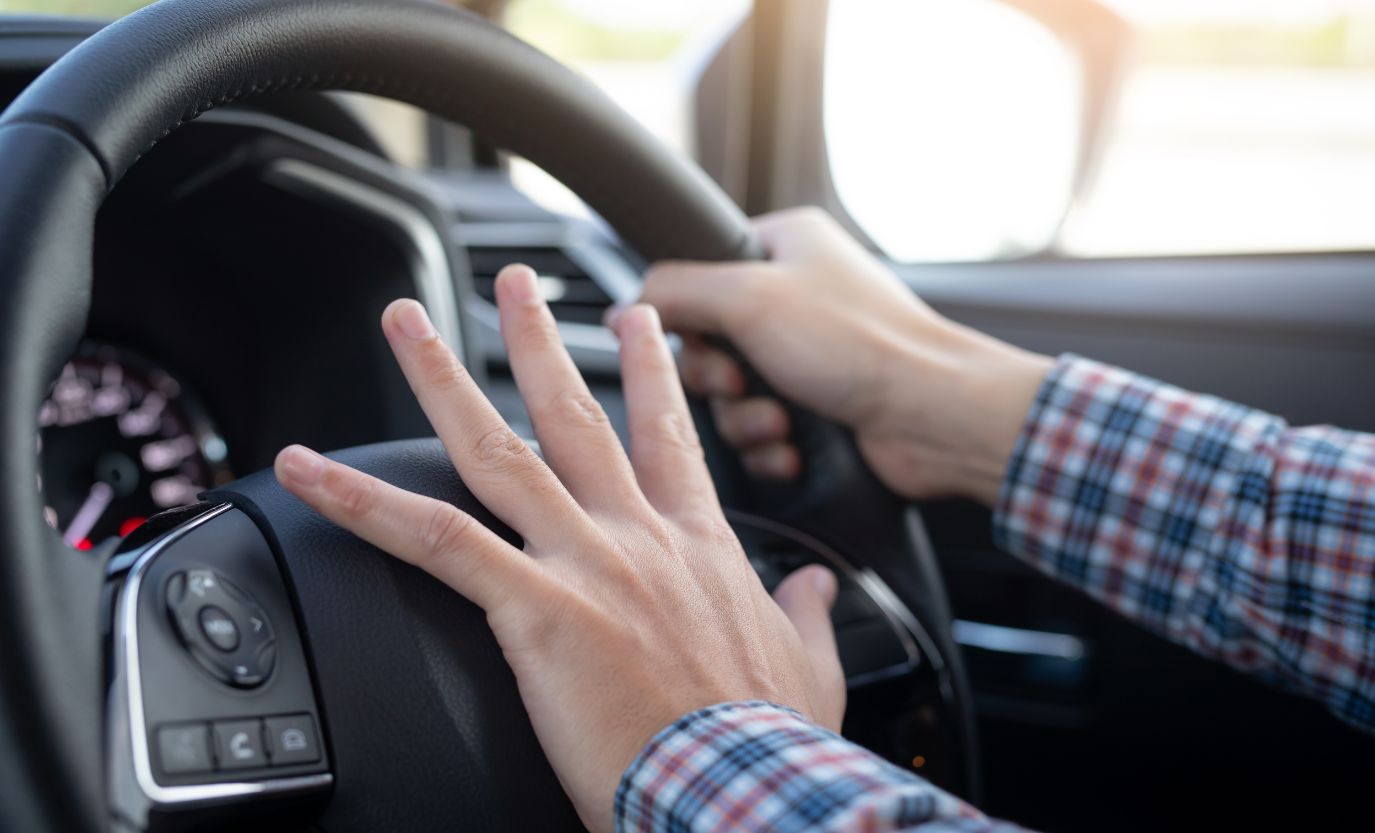 Texas had nearly triple the amount of second-ranked Florida and third-ranked California. Neither of the latter two states have permitless carry laws but they are two of the country’s three most populous states, which likely explains their rankings among the states with the highest number of fatal road rage shootings.

The number of road rage shootings doubled from 2018 through 2021, when they totaled at least 522 nationwide, resulting in at least 131 deaths.

Researchers have found that just the presence of a gun in the car makes people drive more aggressively, including tailgating and making obscene gestures at other drivers.

While no single factor has been definitively established as the cause of the recent increase in road rage and resulting shootings, a number of trends could help explain it. Stress levels have soared since the start of the COVID-19 pandemic and show no signs of slowing. Incidents of aggressive driving and traffic fatalities have steadily increased. Gun sales have also soared to record levels. The result is a perfect trifecta for frustration sparking rage and rage escalating to shootings.

It’s now more important than ever to practice patience when you’re on the road. Your life could depend on it.

Abortion: How can a Society call itself Civilized while Condoning such a Barbaric Practice?