An opt-Ed by Candace Collins

As I sit here and look at this document, I wonder… where do I start? Here is my story:

In 1979, I had an abortion. within two months, I had another abortion. I remember this like it was yesterday, yet it was forty-three years ago. It was a very confusing time in my life.

I was twenty-two years old, married with a three-year-old little girl. I married at seventeen. Looking back, I think all I wanted was out of my parents and away from a very controlling mother. With a seventeen-year-old mind, probably operating as a fourteen-year-old teenager. My decision-making process was nonexistent.

Long story short, Prince Charming showed up and offered to save me. I had an affair with a married man. Looking back, I don’t even feel like that was me in this story. But I have to admit, it was. 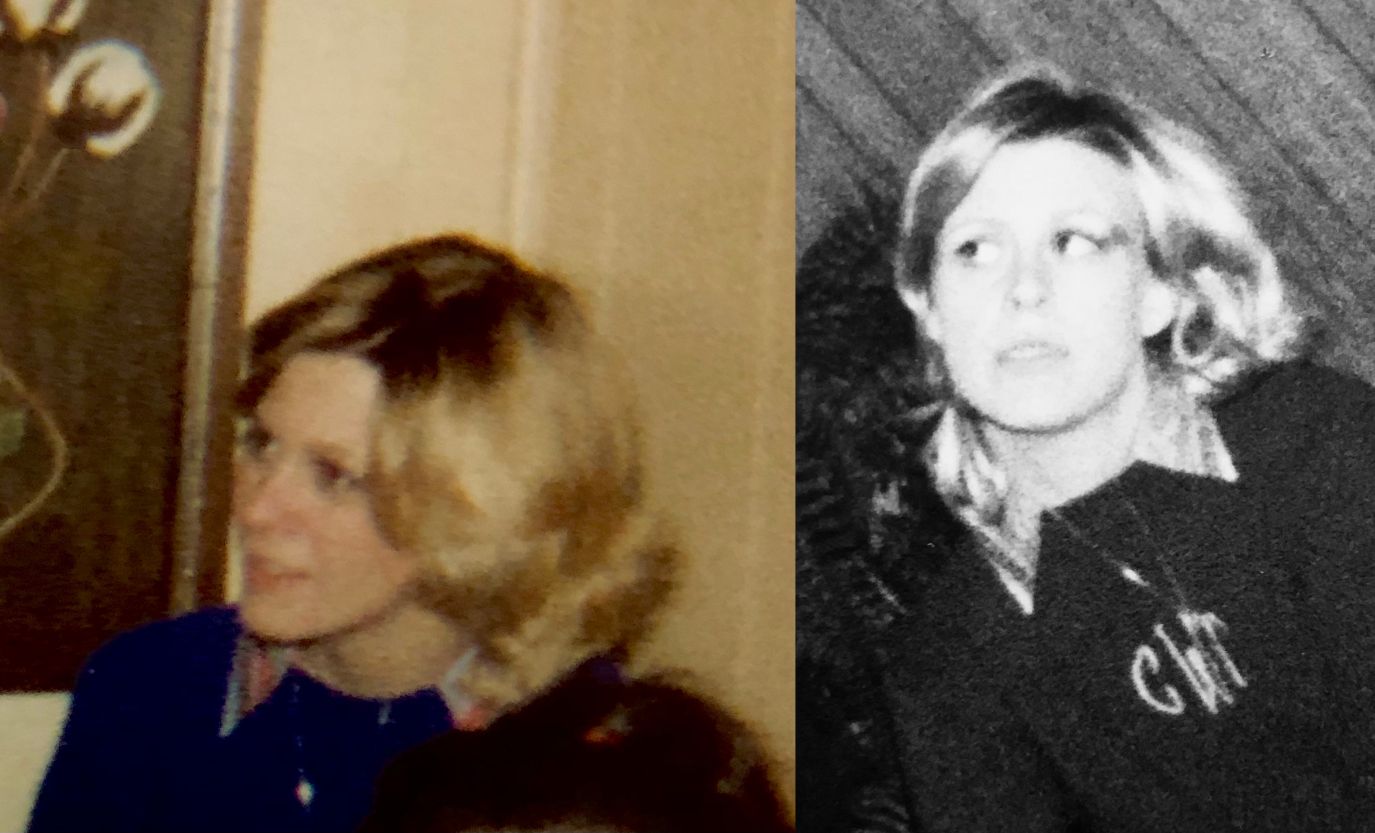 Although taking birth control pills, I got pregnant by Prince Charming. Of course, he said the only thing we could do was get an abortion. Planned Parenthood was fairly new in those days, but there was a clinic about 100 miles away in Memphis, TN.

I remember sitting in the waiting room. Not knowing anything about what was going to take place next. In my mind, I had no other option.

I remember you had to go through what they called a short counseling session so that Planned Parenthood could say you were totally aware of everything you were doing and therefore they had no liability. Of course, I didn’t understand any of that at the time. I was scared to death and just wanted to get it over with.

The procedure was not complicated. It was over very fast. I had no idea that just because the procedure went as they said it would, that a journey would begin that would continue through the rest of my lifetime. 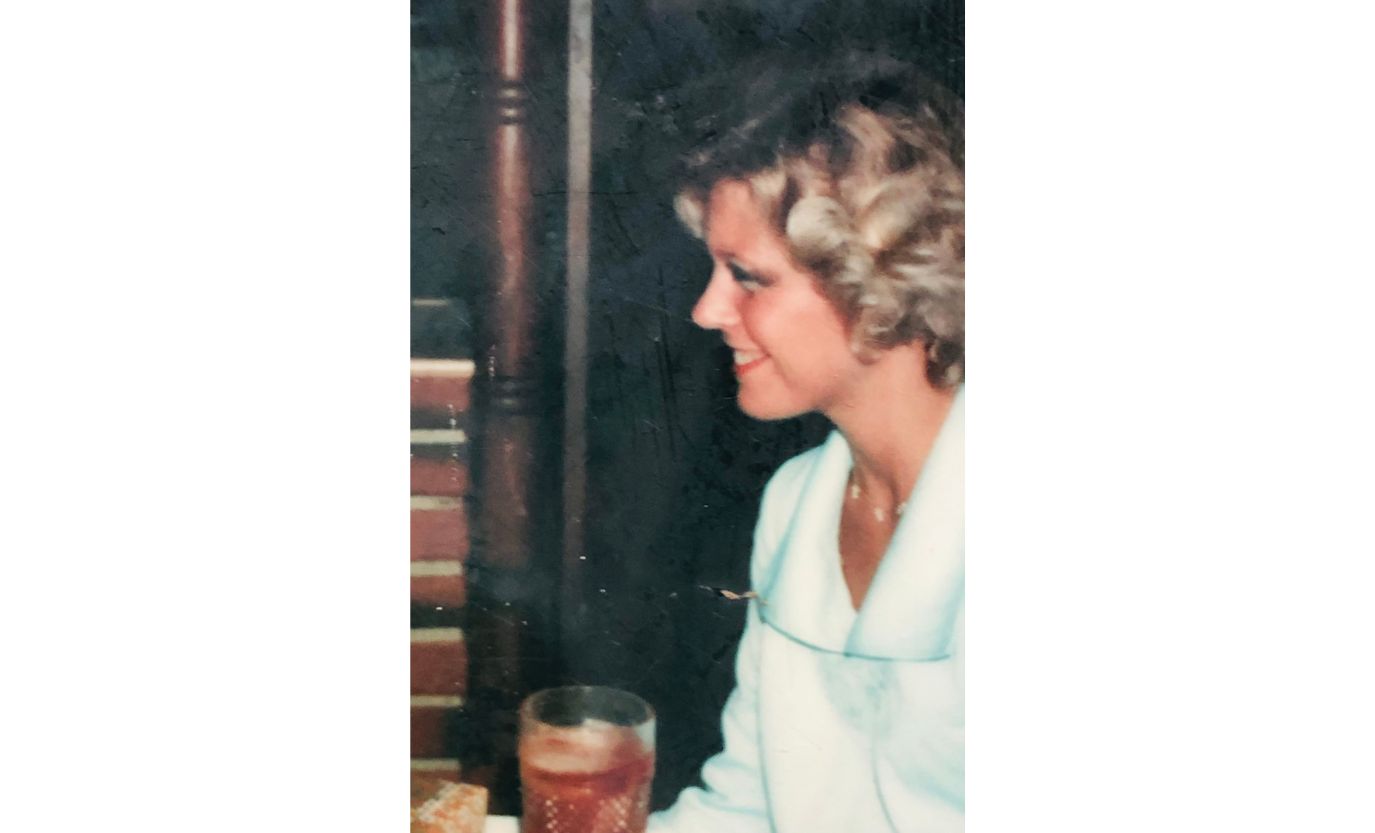 I remember that night in a lonely hotel room, feeling like the only person in the world. There was this strange emptiness. I finally went to sleep, and the dreams began. I know I saw the devil himself. It scared me to the point that I knew that this memory had to be showed down as far in my conscience as it could be. I had to be burned. But that was far from the end of my nightmare.

Shortly after, I find myself pregnant again. Prince Charming had me hooked. I could feel and sense this unnatural attraction to him that I couldn’t seem to shake.

Again, the alternative was abortion. Again, I didn’t see any other way. In my mind, there was no other way out. I was so embarrassed and ashamed. My parents didn’t know, my soon-to-be ex-husband didn’t know. Only me and this guy knew what was happening. Until today, except for one person, I have told no one. I have carried it.

This abortion was different. Something went wrong. I could hear everything that was going on, but I didn’t realize I still had some control. I was so scared. Then I heard this horrible sound, it sounded like a vacuum cleaning. I was horrified and tried to get up, but I couldn’t. That sound will never leave my memory. Never.

After a few years of irresponsibility, anger, shame, guilt, and much more, I found myself in church. I grew up in church but had gotten away from it. I was lost in more ways than one. I remember it was at a revival. I went to the front to pray, and a lady came up behind me and offered to pray with me. She invited me to a tent revival, and I decided to go.

It was during those next few weeks that God was about to bring my pain to the surface. It was a very difficult time for me. I went through thinking that the devil was coming after me, to periods of such shame and guilt that I wanted to die. I knew that if there was a God, He was the only chance I had to have a normal life. I had asked God to forgive me and believed that he did. That night, I had another dream. This time I saw two children. They were five and six years old. Both blondes. One boy and one girl. They were playing. 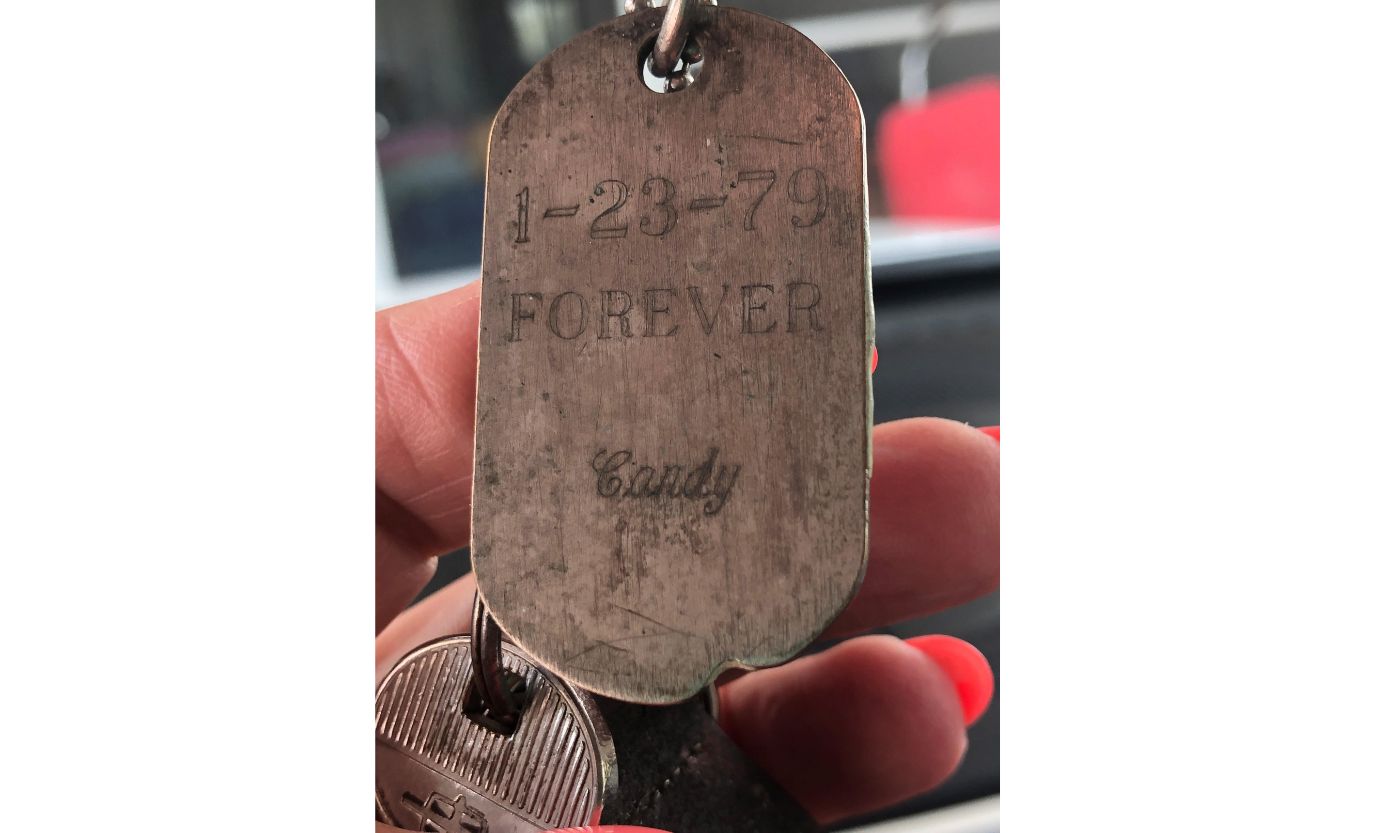 These are my dad’s shop keys that hang in my car now. What you see is a tag that I gave him during that time. It is signed “Candy.” That was an innocent girl’s name. I started using my full name, Candace. I was no longer innocent or a girl. Age didn’t matter anymore.

They looked directly at me, and heaven and earth stood still. Then, they smiled and went back to playing. It was a really beautiful place. I remember everything was lush and green and there were many children there. My babies were ok…. in spite of me. Now, the really hard part began…… the road to forgiving myself.

I am not sure that I have ever forgiven myself. And God knows that I have tried. I continued to act out my grief for years after that dream and still often feel an unexplainable emptiness from time to time. I am hoping that by sharing my story, I will be able to help someone make a different choice. There are options, no matter what the world might have you believe.

Abortion is just not a process. It is taking an innocent life. It is a very serious decision that will impact you for the rest of your life. If I can influence one of you to avoid this path, I have done all I can in this life. I want you to think about this and as I continue to share my story, I hope to find freedom.