An opt-Ed by John Schmude

When the topic of abortion is brought up, very predictable mantras are almost always repeated: “my body, my choice”; “reproductive freedom”; “women’s healthcare.” These are the slogans that are relentlessly voiced in defense of abortion on demand. What is interesting about all of these mantras is that every single one of them ignores the primary issue concerning abortion – the humanity of an unborn child. Is a preborn baby a living child? If a preborn baby is a living child, then it is difficult to escape the reality that “abortion on demand” is one of the greatest crimes against humanity to afflict the modern world.

I will never forget seeing my daughter in our first ultrasound. She was beautiful! She had a heartbeat, arms, legs, tiny fingers and toes. I will never forget seeing her stretching and yawning and sucking her little thumb inside the womb. I cannot fathom how a civilized society can refer to the destruction of such an innocent child as a right or as a basic health care decision.

I had a shocking personal event that happened when I was 15 years old that forever etched into my mind the horrific reality of abortion. My father was friends with a nurse who worked at a hospital near our home. I later learned that this hospital performed abortions on the top floor. 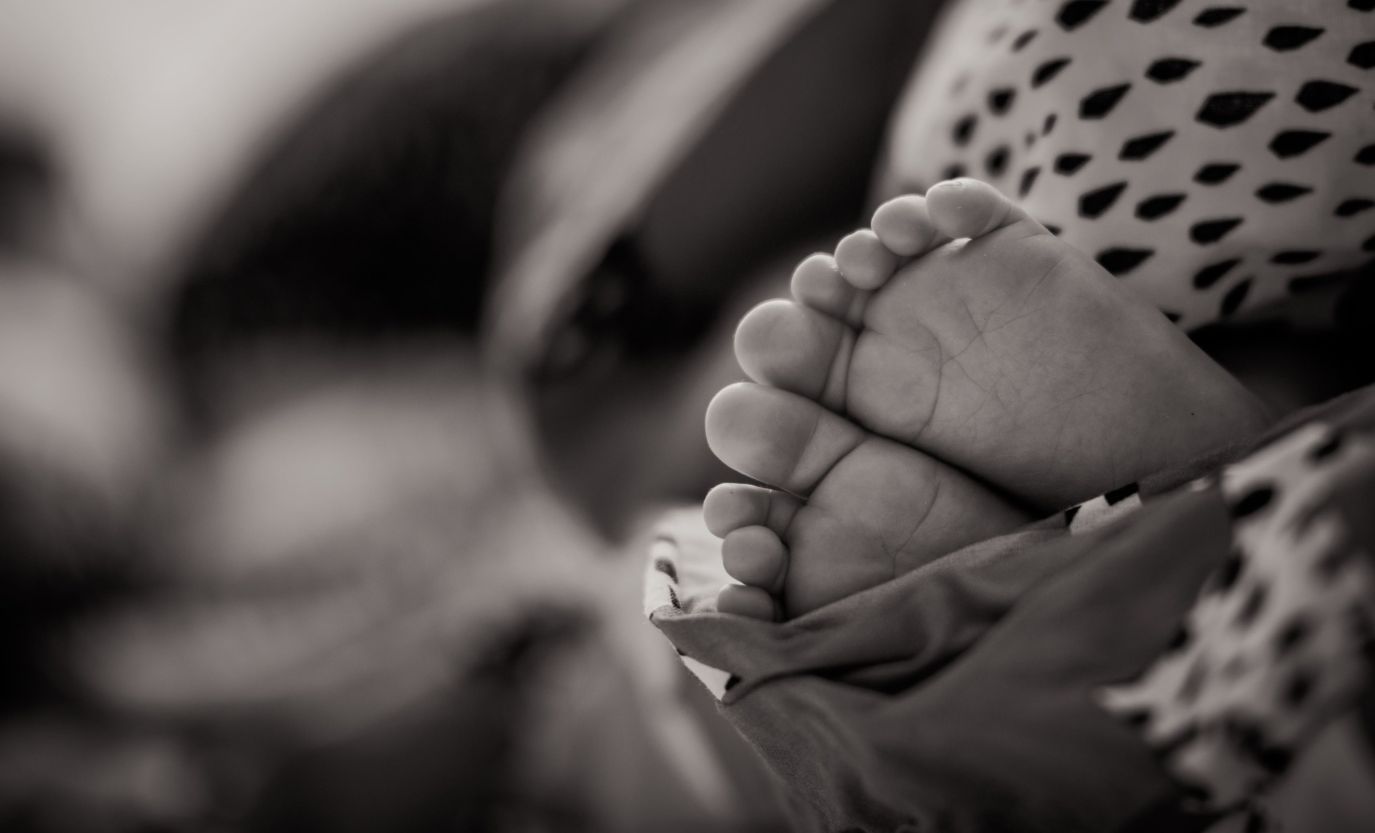 One night, my dad received a frantic call from his friend, the nurse, because she found an aborted baby on the top of the dumpster outside of the hospital, and she wanted to know how to bury the baby with dignity. I remember coming with my dad the next day and seeing the child who was removed from the dumpster; he was placed in a small wooden box.

Seeing the baby removed from the dumpster was truly conscience shocking. The baby was blackened throughout more than half of his tiny body. I later learned that he was the victim of what is called a “saline abortion,” in which a saline solution is injected into the amniotic sac. This results in the baby literally burning to death in the womb.

The saline solution burns the baby’s eyes, nose, lungs, mouth and skin, resulting in an excruciating death. I can truly say that for as long as I live, I will never forget the expression of agony that was frozen on the face of that tiny child in that small wooden box. How can a society call itself civilized while condoning such a barbaric practice? 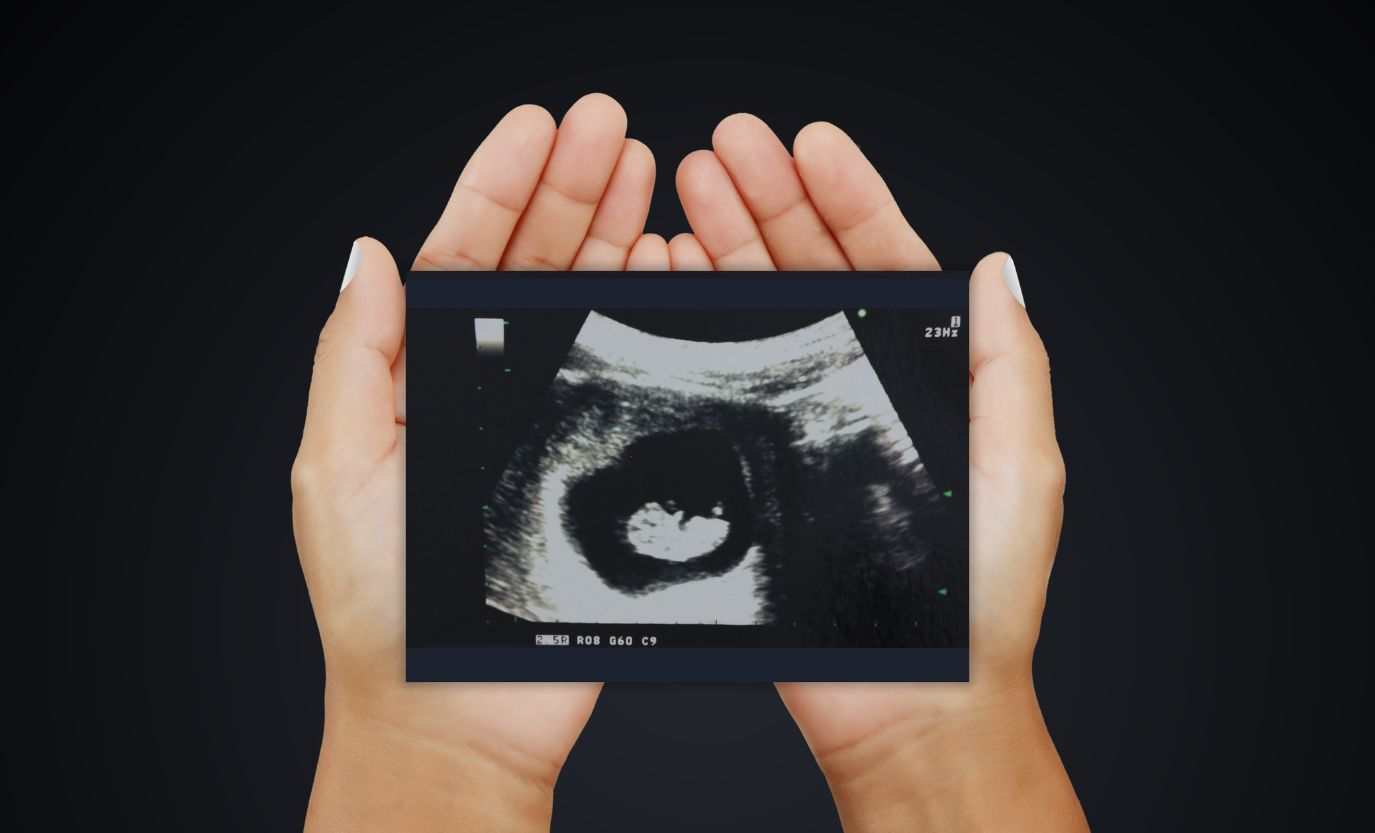 Sadly, human history is littered with examples of genocide and oppression. In studying human history, it becomes clear that when a society wishes to eliminate other human beings, it does so by denying the humanity of those it wishes to exterminate. This principle is repeated regarding the issue of abortion. Denying the humanity of a pre-born child makes their extermination more palatable.

We should applaud the majority of justices on the U.S. Supreme Court for having the courage to do the right thing in overturning one of the most savage and shocking abuses of judicial authority in modern record. The tragic reality is that Roe v. Wade invented a fundamental liberty that has resulted in harm to women and in the maiming and dismembering of millions of livings, preborn children – millions of whom had developed nervous systems with the ability to feel excruciating pain.

No court has any legitimate authority in our constitutional republic, under the guise of interpretation of the Constitution, to manufacture a right to kill a child. The silent screams of more than 60 million unborn children who are victims of this monstrous decision cry out to heaven for justice, and future generations will judge our times for its abject barbarity. I hope and pray that hearts and minds will continue to convert on the issue of the sanctity of all human life until the protection of the most innocent and defenseless becomes once again a fundamental tenet of our legal system. 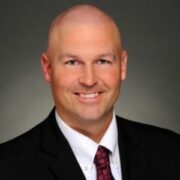 John Schmude is a former State District Judge who served in Harris County, Texas. At the request of the Office of the Governor of the State of Texas, he served on a workgroup for the Judicial Commission for Children, Youth and Families. In 2016, Judge Schmude was given the prestigious Family Protector Award from the Texas Home School Coalition in recognition for protecting innocent Texas families from the abuse of power through unlawful attacks in the courtroom.