Two months removed from the runoff elections, the Texan GOP faces a tremendous divide. Three republican state representatives, who endorsed or donated to grassroot candidates, rather than incumbents, are threatened with “censure” by their own party.

This schism within the Texan GOP mirrors the polarity in the broader American republican party. Critics believe that republican officeholders have shifted to the left, assuming moderate stances on many issues, including gun legislation.

In this past election cycle, dozens of traditionally conservative grassroots candidates have surfaced to oppose these moderate, “RINO” officeholders. Their campaigns shouldered the hopes of the remaining conservative party to shift republicanism back to the right. 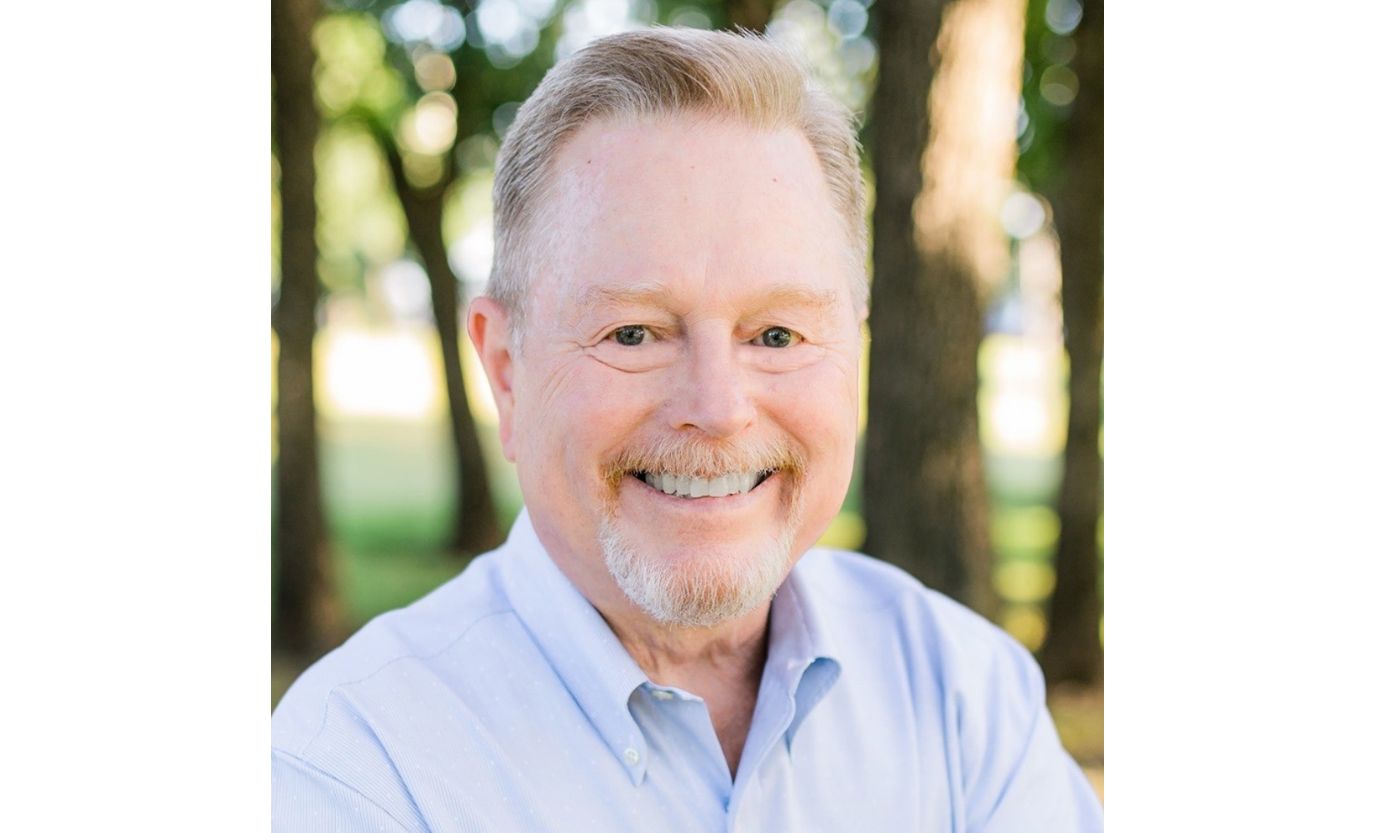 “This whole issue is about the Incumbent Protection Program. If you dare exercise your First Amendment right to oppose Republican members who oppose conservative policies, they will ‘censure’ you,” said State Rep. Jeff Cason (R-Bedford), in an article by Texas Scorecard.

The three officeholders facing threats of “censure” by the TX House Republican Caucus include state representatives Cason, Ben Leman (R-Anderson) and Steve Toth (R-Woodlands), according to a recent investigative report by The Texan.

Each of these representatives supported grassroot candidates in the recent election cycle, angering the Texan House GOP and allegedly violating sections 7.09 and/or 7.10 of the caucus bylaws, which forbid financially or otherwise assisting in a caucus opponent’s campaign.

Additionally, Cason donated to the campaigns of Lynn Stucky (R-Sanger) and Reggie Smith (R-Van Alstyne), who opposed State Rep. Stephanie Klick (R-Fort Worth). Both grassroots challengers lost their races to Klick, who advanced from the runoff election and will be on the ballot in November. 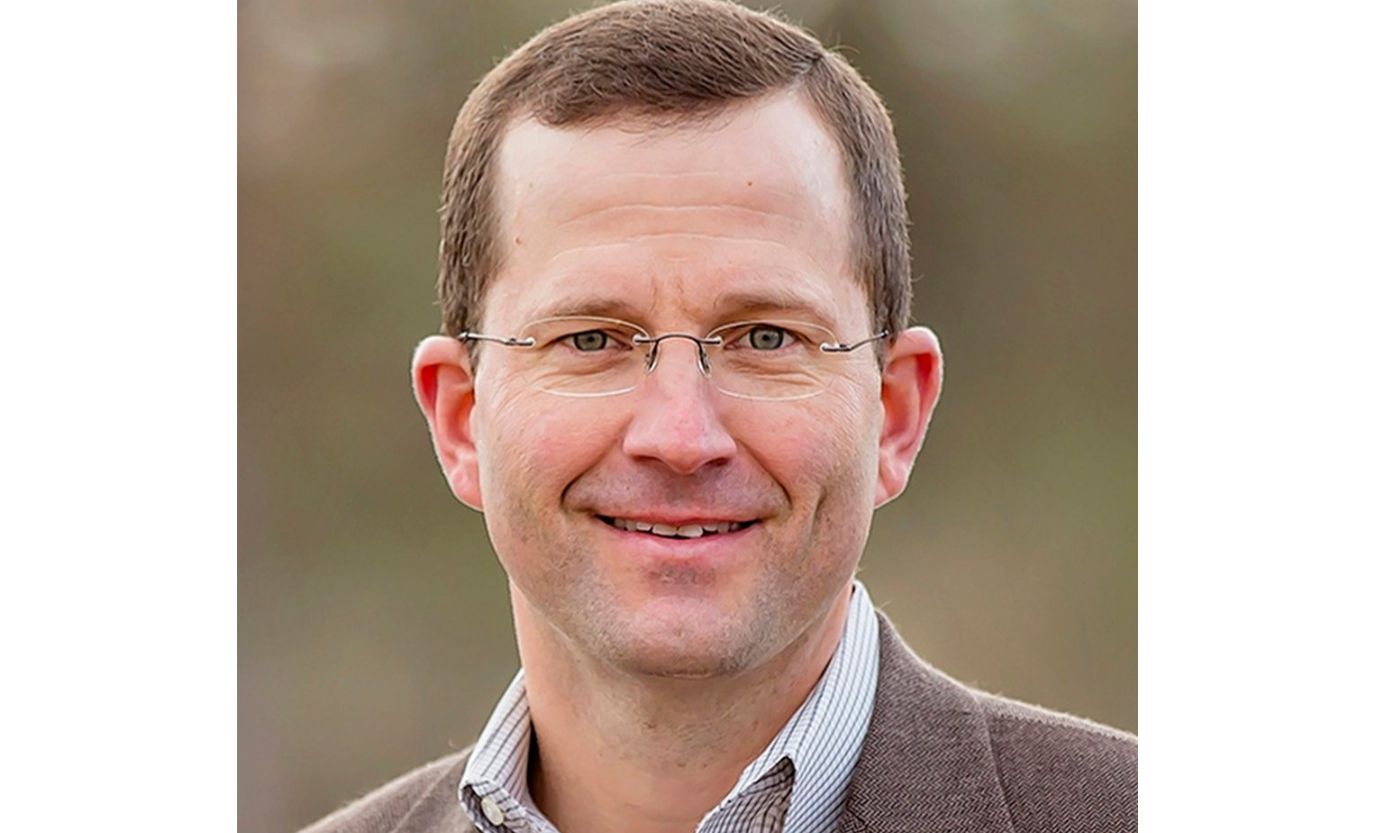 Kacal was dubbed the “most liberal republican in the Texas House” by Texas Scorecard for siding with democrats and working against conservative reforms. 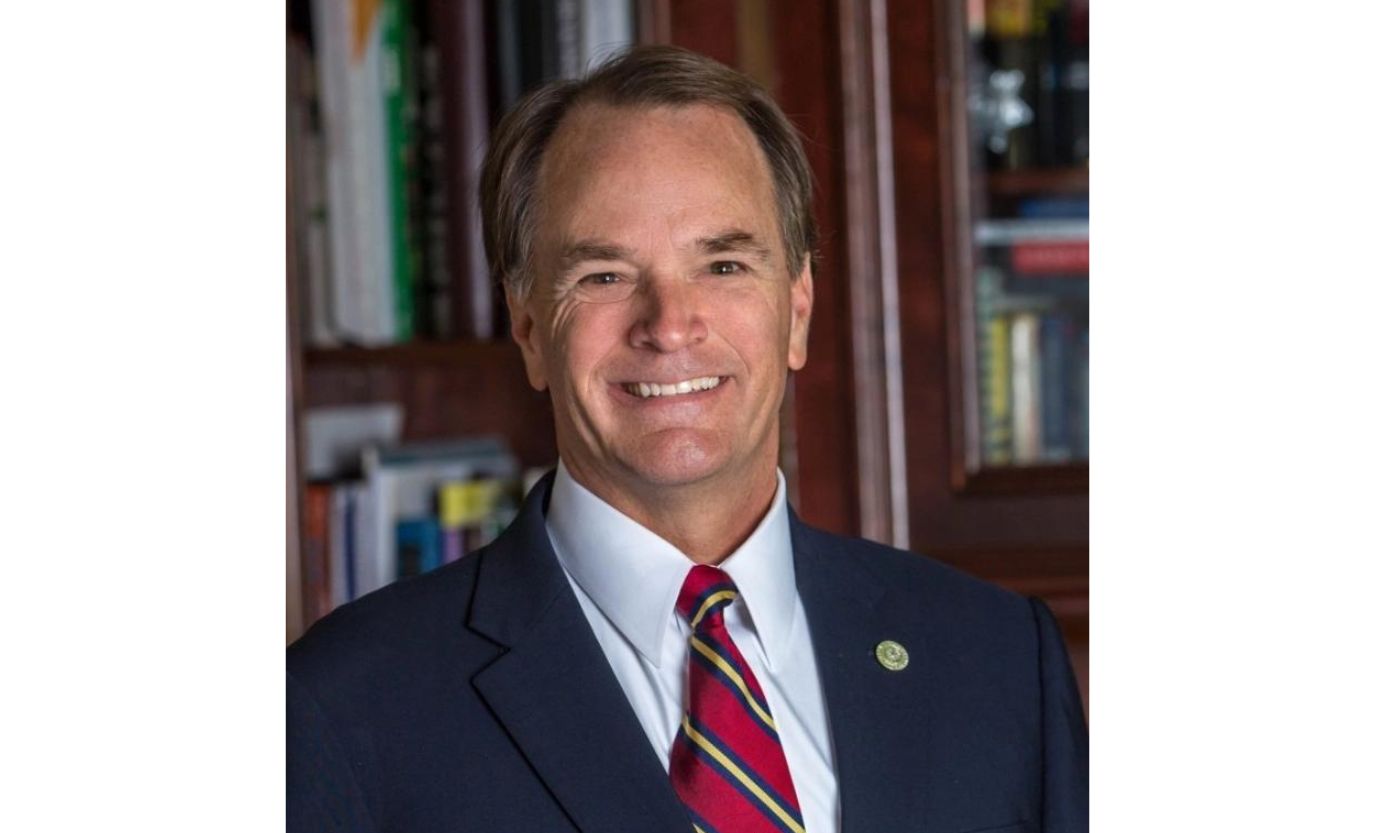 Following May’s runoff elections, all three representatives face the wrath of the Texas House GOP Caucus. The executive committee recommended Cason, Leman and Toth be censured and expelled from the caucus for the remainder of the 87th legislative session, which will run through 2023.

However, the caucus decision to prosecute these representatives is not unanimous. State Rep. Bryan Slaton (R-Royse City) expressed outrage toward its executive committee, declaring his intention to vote against the recommended censure.

“I find it incredibly disappointing and wrong that while Texas Democrats were holding their state convention and strategizing on how to defeat us in November, the leadership of the House Republican Caucus was working to punish its own members for working to advance conservative policies and candidates in the primary,” State Rep. Slaton said in an article by Texas Scorecard.

The priorities of this caucus are backward, fatally dividing the republican party with only months before the November general election.

Critics of the Texas House Republican Caucus’s “Incumbent Protection Program” say that the organization’s laws are inherently flawed. All republicans in the Texas House are immediately caucus members, with zero freedom to exercise their First Amendment liberties to monetarily or otherwise advocate for grassroots candidates who support their beliefs.

This broken system forces traditionally conservative representatives to either remain silent or to support incumbent members in election cycles, which limits the potential for grassroot candidates to ever assume office. The “Incumbent Protection Program” serves as the security blanket for moderate Texan “RINOs.”

The Texas House GOP Caucus voted on this “censure” on Friday, July 22. This is a developing story which will be updated when their decision is released.