Coming soon to a school district near you: “Queer all school year” and transgender ideology for young children.

The program features everything from classroom materials to panels and instructions for teachers on how to instruct children from kindergarten through twelfth grade in LGBTQ ideology. There are presentations encouraging young athletes to “come out,” a panel of “queer seventh graders” advising parents (!) on the issues of queer middle schoolers, and a heavy focus on “trans justice.”

Alarmingly, this includes instructions for teachers to use a student’s chosen name and pronouns and a prohibition against telling parents about the change. There’s even advice for teachers about addressing “religious objections” to gender theory and the claim that one can be both Muslim and trans. 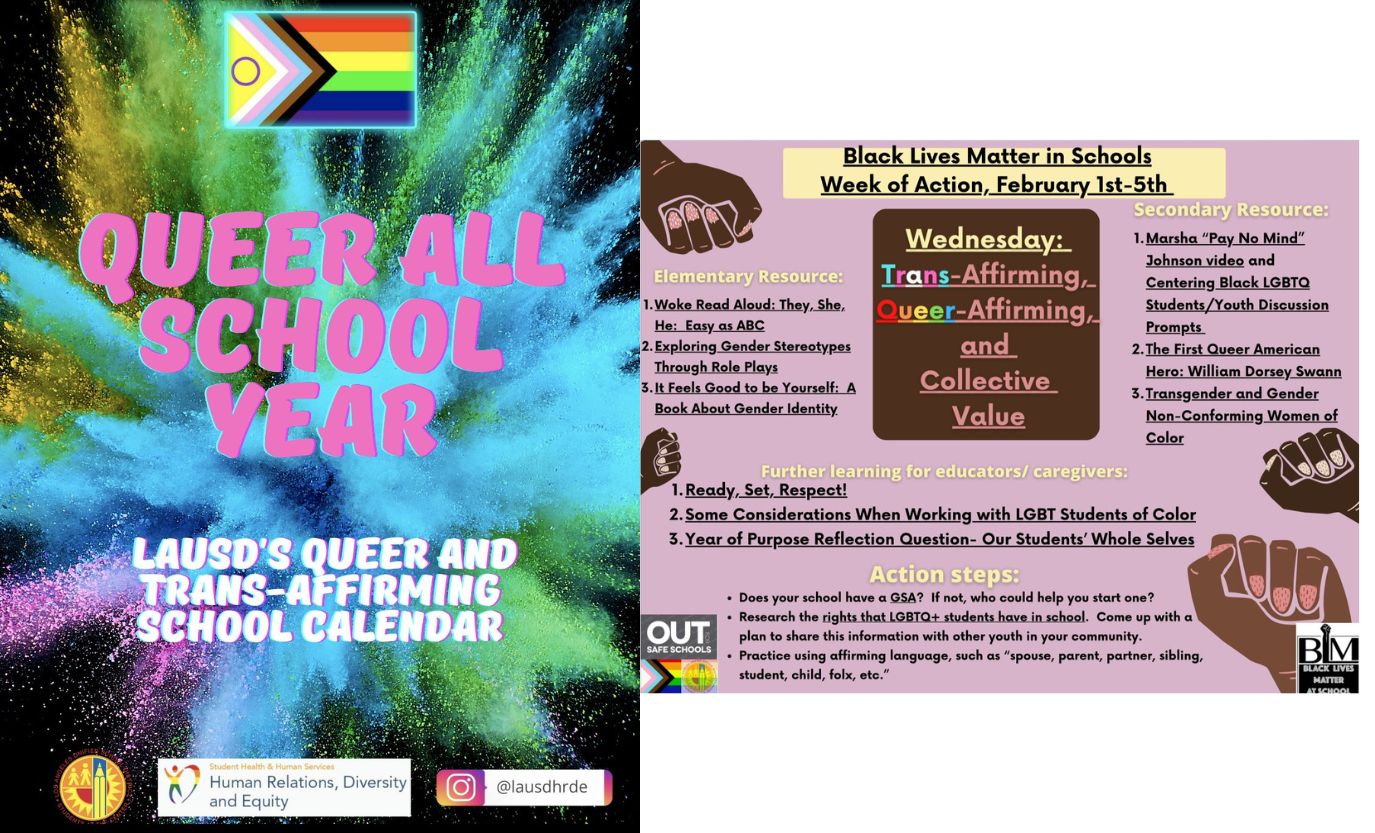 There is an obvious point of view in all of the school district’s materials – as well as an effort to cast those who disagree in a villainous light. For example, the guidance tells teachers:

“The Black community often holds rigid and traditional views of sexual orientation and gender expression … Black LGBTQ youth experience homophobia and transphobia from their familial communities.”You may be tempted to dismiss this as a fringe movement in a leftist city in a liberal state. But this is the largest school district in California, making it one of the largest and most influential districts in our country. This is just a foothold for similar programs to make their way into schools across the country. Maybe the version that makes it to your school will be more watered down or less openly combative. But that doesn’t make it less dangerous.

Get involved at the local level by ensuring that the school boards and county officials who make these decisions understand and reflect your values. Then, be sure to oppose efforts at the state and national level to push gender ideology on our children.

The Left knows that taking over the schools simply lays the groundwork for broad social change in the long run. We must fight to defend our children, our schools, and our values. 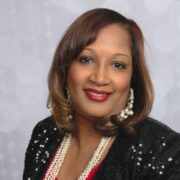 Dr. Deborah Owens is the Executive Director of the Coalition of Americans for Action and Principles (CAAP).  As CAAP’s Executive Director, Dr. Owens has worked to expand the organization’s grassroots outreach, leading the boycott of Nike, gathering support for the confirmations of Justices Kavanaugh and Gorsuch, and launching petitions in support of religious freedom. An author, lecturer, and education consultant, Dr. Owens co-wrote A Dream Derailed with her husband, Rev, Bill Owens. She is also the co-host of CAAP’s online show, “Wisdom for Today.” Dr. Owens received a B.B.A. from Oral Roberts University, M.S. in Education from Christian Brothers University, and Ed.D. in Educational Leadership and Policy from Vanderbilt University. She and her husband, Bill, live in Texas with their two children, David and Charisma.

Taking Pride, not Being Prideful