Austin City Council approved a resolution Thursday that limits the use of city funds and staff from investigating or reporting illegal abortions. The so-called GRACE Act, Guarding the Right to Abortion Care for Everyone, also directs police to set enforcement of Pro-Life laws as its lowest priority. The city council aimed to give abortionists a free pass to continue killing preborn children in spite of state law. Luckily, however, Texas Right to Life has already found at least one solution to liberal cities’ anti-Life antics.

Leftist local politicians proved time and again that they cannot be trusted to enforce our laws. Texas Right to Life is speaking with state lawmakers to pass a new bill in the next legislative session that would allow private citizens to sue abortionists who break state law, similar to the Texas Heartbeat Act. The possibility of a $10,000 citizen lawsuit for every illegal abortion was enough to prompt abortionists to stop killing preborn children in 2021 after they have a detectable heartbeat. 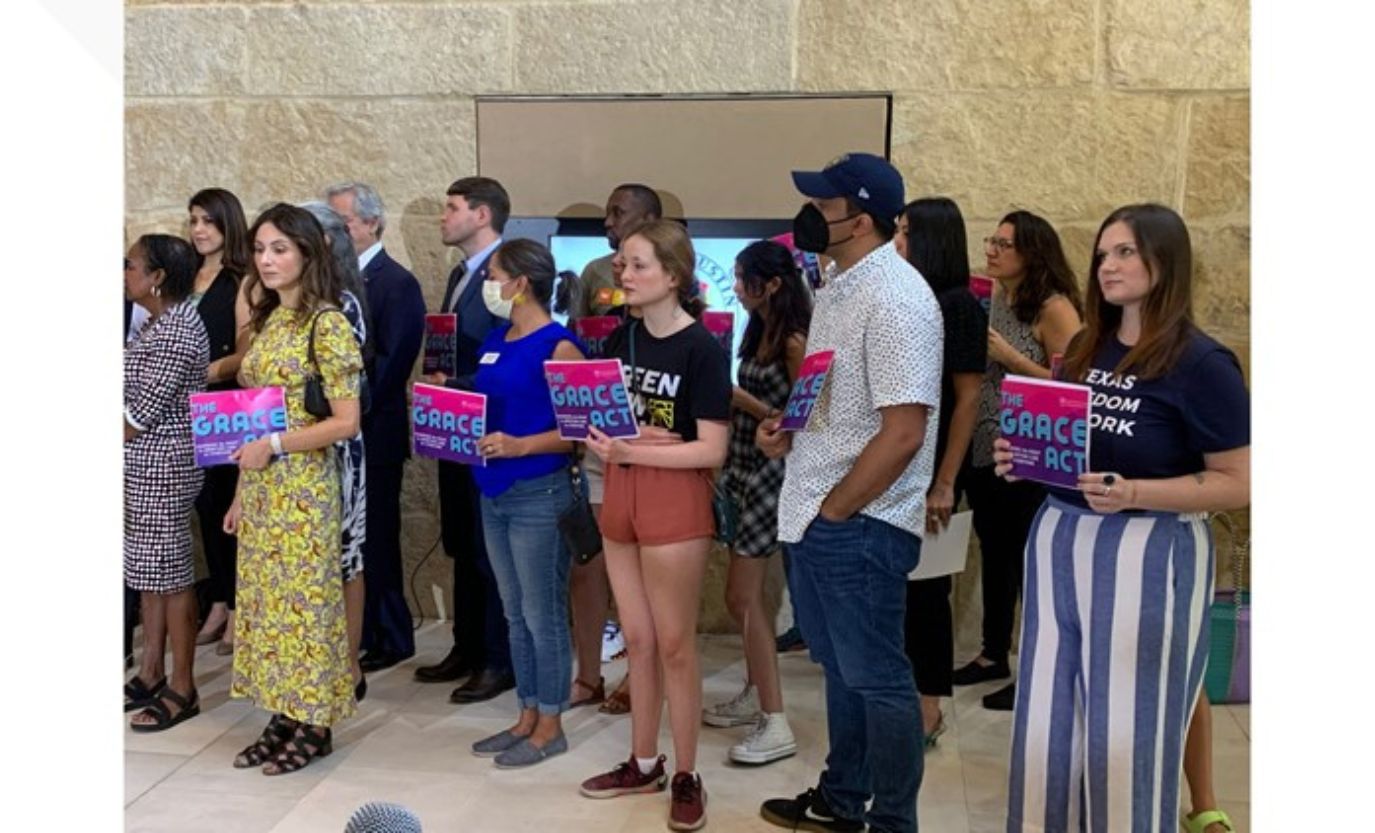 “Even in red states like Texas, local politicians in blue cities have pledged to ignore their public duty and not enforce Pro-Life laws. Every Pro-Life state will need private enforcement tools and other creative solutions to work around local elected officials who are bought and paid for by Planned Parenthood.”

Thursday’s so-called “GRACE Act” is not the first radically anti-Life measure the Austin City Council has pursued. In 2018 the council renewed a contract flagrantly mismanaging taxpayer resources by leasing public property, valued at over $2 million, to Planned Parenthood for rent of just $1 per year. In 2020 the council slashed funding to the police to redirect much of that taxpayer money to the abortion industry. Finally, in 2021, the Austin City Council approved a resolution instructing the city’s legal department to support lawsuits against the Texas Heartbeat Act at taxpayers’ expense.

This serves as an important reminder that the private enforcement mechanism, which made the Texas Heartbeat Act so successful, must be applied to all current and future Pro-Life laws.

Coming soon to a School District near you: "Queer all School Year"

No Resolution to Violence Against Pro-Life Facilities