The resolution follows weeks of violence attributed to a loosely organized far-left fringe group called Jane’s Revenge. The group has claimed responsibility for attacks that have occurred nationwide and include vandalism, arson, graffiti, destruction, and threats of violence and death. All attacks have taken place at crisis pregnancy centers, pro-life facilities, and churches.

Despite numerous attacks and threats, little has been reported in mainstream media about the violence. In fact, Google search words “abortion violent protests” almost entirely bring up results on pro-life protestors versus pro-choice protestors.

Johnson introduced the resolution and stated, “The Biden Administration has failed to take action to respond to the radical attacks on pro-life facilities, groups, and churches, or to protect the rights of these organizations.” 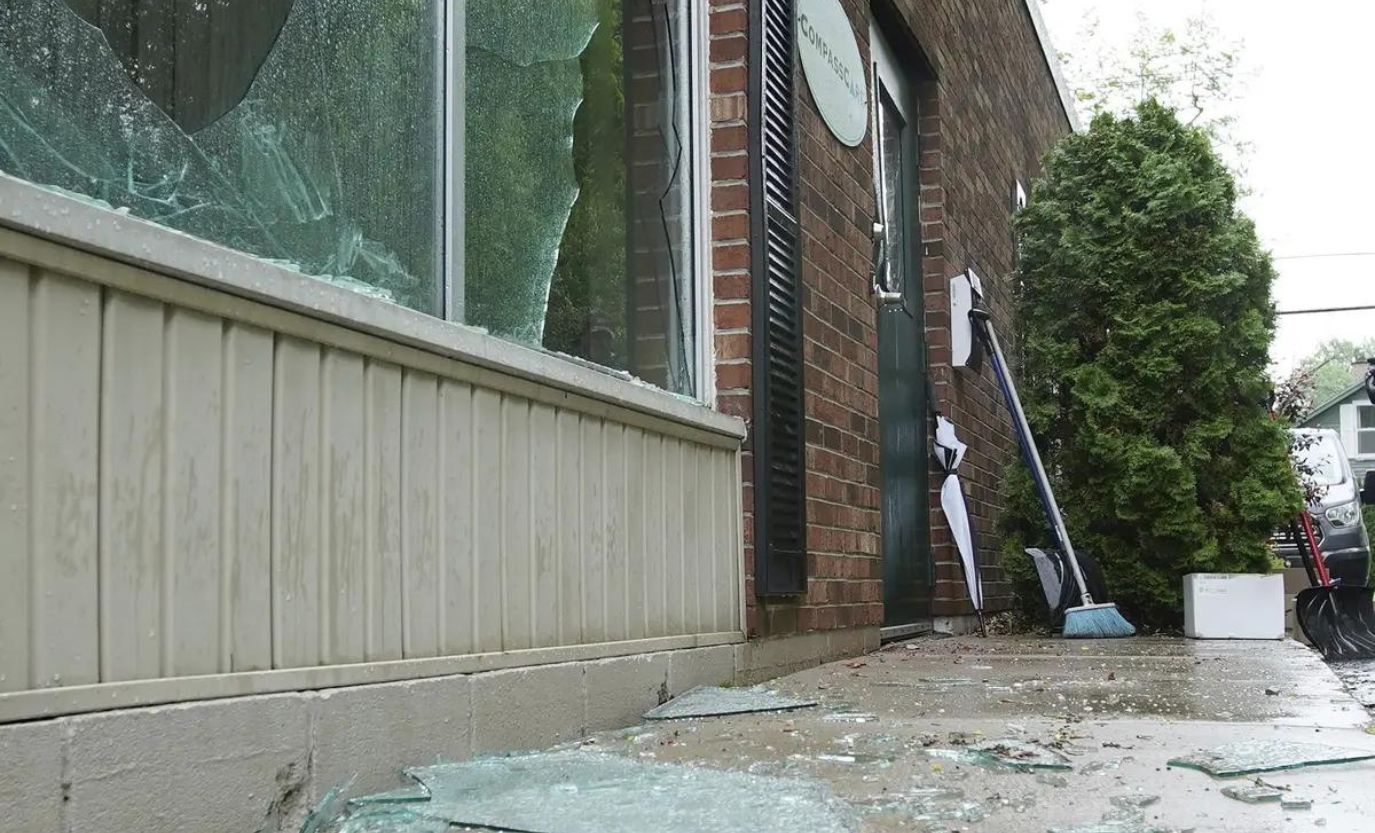 He asked that the House of Representatives

“condemns the recent attacks of vandalism, violence, and destruction against pro-life facilities, groups, and churches;

“recognizes the sanctity of life and the important role pro-life facilities, groups, and churches play in supporting pregnant women, infants, and families; and

“calls upon the Biden Administration to use all appropriate law enforcement authorities to uphold public safety and to protect the rights of pro–life facilities, groups, and churches.”

Jane’s Revenge has continued its rampage across the U.S, particularly targeting women’s health centers that are openly pro-life. In a statement on their website, they said, “Through attacking, we find joy, courage, and strip the veneer of impenetrability held by these violent institutions. Everyone with the urge to paint, to burn, to cut, to jam: now is the time. Go forth and manifest the things you wish to see.” 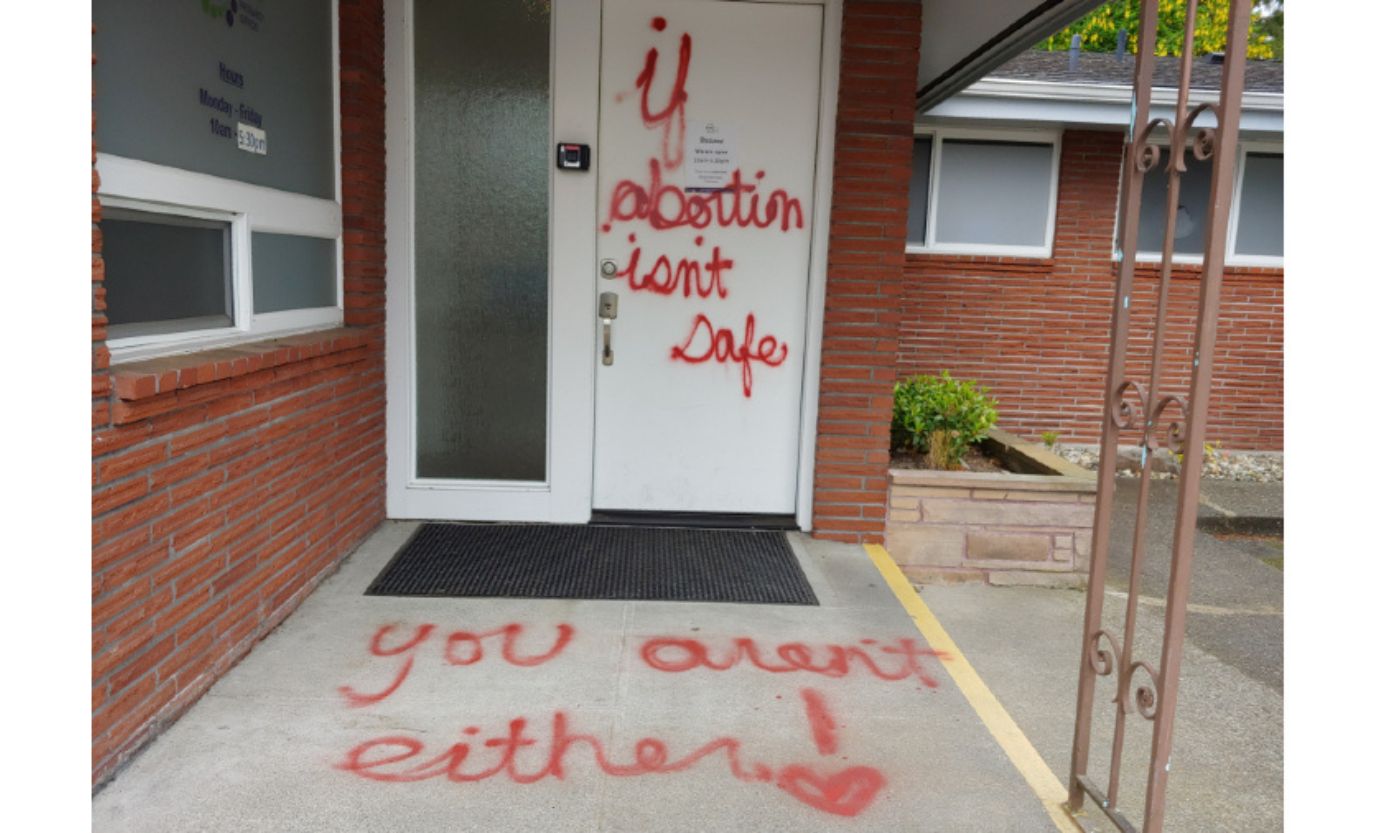 The group is known to vandalize and even burn down pro-life centers, leaving behind the message, “If abortions aren’t safe, then you aren’t either.”