Growing up Christian, I was warned many, many times of the danger of pridefulness. There are at least 50 references to pride in the Bible, so it’s natural that those in the Christian faith would worry about its consequences.

“Pride goeth before the fall” is a famous and oft-quoted verse because it suggests that right about the time we begin bragging about how great we are, we almost always get knocked down a few pegs. Plus, there’s the fact that no one likes a braggart.

I’ll never forget a man I met as a fellow teacher who also attended my church. Every chance he got, no matter who he was talking to, he’d bring up his latest accomplishment. He’d say it with a chuckle and downcast eyes, but his attempts to appear humble were transparent. He was quite proud of himself, and everyone knew it.

The problem with pride is not just that it’s a turn-off to others, but that it gives us a false sense of security. When we are good at something, and we let it go to our heads, we begin to think we cannot fail. Then when we do face a setback – as everyone is bound to do eventually – we can’t handle it. What? Me? Fail??? It can send us tumbling into depths none of us want to reach, all based in a false sense that we are so good, we can’t possibly make a mistake.

That’s why the Bible cautions us repeatedly against the dangers of pride. It leads us to temptation for which we are unprepared. It goeth before the fall. 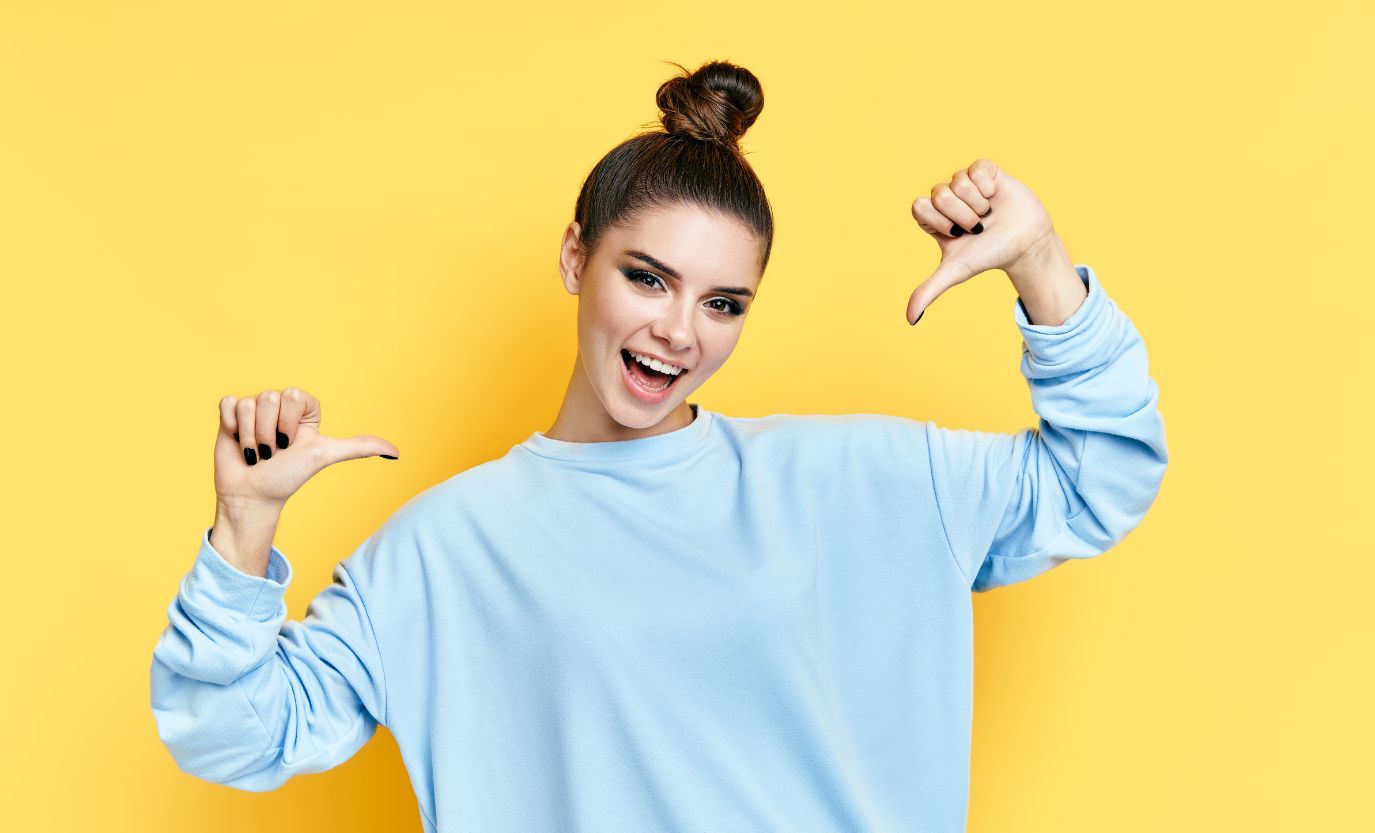 Now, taking pride in something is an entirely different thing. When we take pride in our work, for example, we value it. We understand how important it is. We don’t want to do anything to jeopardize it. We take pride in being the best stewards we can. It’s the best kind of work ethic and we become the best kinds of employees.

The same applies to relationships. If we take pride in our marriage, we bring our best to it, we nurture and grow it, and we don’t put ourselves in situations where we risk it. We’re not so prideful as to believe that we are immune to temptation. Instead, we take pride in what we have built, and we do everything in our power to protect it.

Joseph was an excellent example of taking pride versus being prideful. How many times did he resist the advances of Potiphar’s wife, when, as a young man, he most certainly was lonely, and it would have been easy to acquiesce. But the Bible tells us that despite the woman’s requests, Joseph refused her. “With me in charge,” he told her, “my master does not concern himself with anything in the house; everything he owns he has entrusted to my care. No one is greater in this house than I am. My master has withheld nothing from me except you, because you are his wife. How then could I do such a wicked thing and sin against God?” 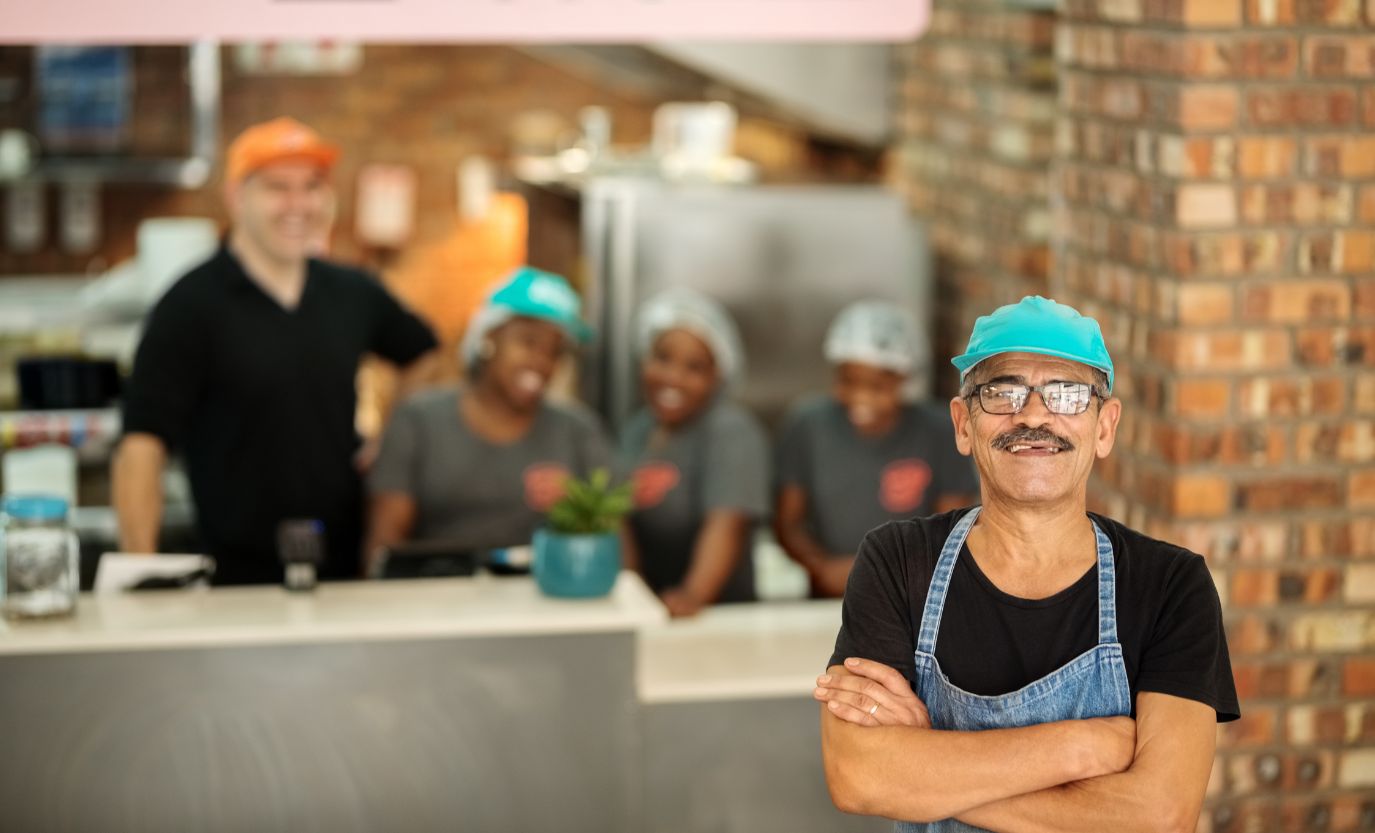 Out of context, these lines may appear to come from a prideful man. In actuality, Joseph understood his responsibilities and took pride in his work.

He knew who he was – his bottom line, his character.

He knew what God wanted from him – NOT to sleep with his boss’s wife.

He had done the work ahead of time to discover this. He didn’t wait until he was in a compromising position to start thinking about where he stood.

We can learn a great deal from Joseph. We start by doing an honest assessment of where we stand on numbers 1, 2, and 3. We must know who we are, we must understand what God wants from us, and we must have confidence in facing temptation that we will not yield to it.

This is not being prideful. This is taking pride in our marriage, our job, our family – so much so that we will do anything to protect them, not so we can puff out our chests at our success, but so we can strengthen our relationship with God.

Coming soon to a School District near you: "Queer all School Year"