America has always been a land of hard work and struggles but always with the hope and dream of success and prosperity.

On the 4th of July we celebrate our Declaration of Independence which was ratified by the Second Continental Congress on July 4, 1776. The Second Continental Congress declared that the thirteen colonies were no longer subject and subordinate to the monarch of England King George the III and were now united, free, and independent states. The Congress voted to approve our independence on July 2 and adopted the Declaration of Independence two days later. 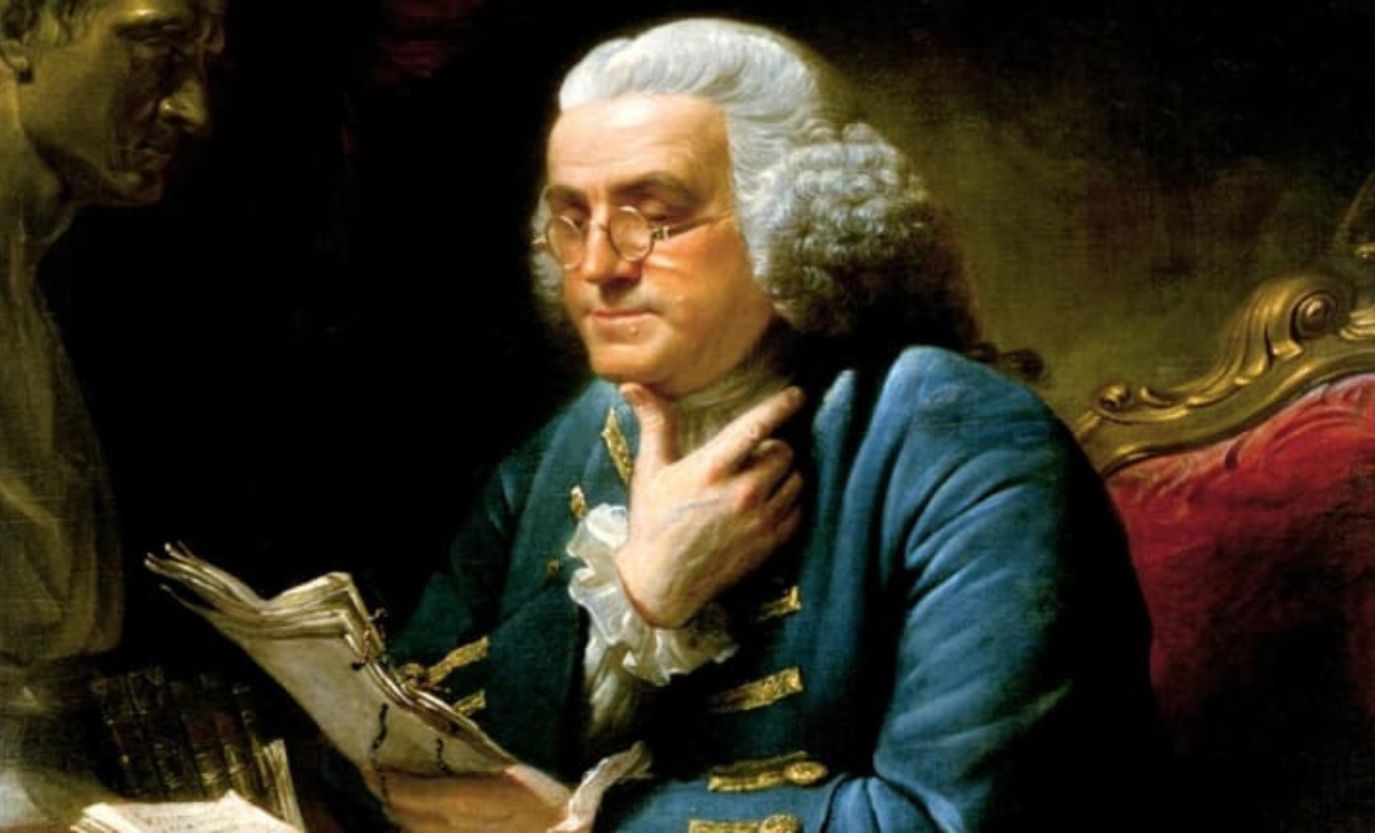 Benjamin Franklin is reported to have said, “Aye, I know there shall be no nation on earth that works harder than the great and powerful United States, and so I dare say that the celebration of July 4th should be a day on which none shall work and instead all will refrain from exerting themselves in any way.”

Historians have said that when John Hancock signed the Declaration of Independence, he did so in a bold hand, in a conspicuous manner, and rose from his seat, pointing to it, and said, “There, John Bull can read my name without spectacles, he may double his reward and I put this at defiance.” 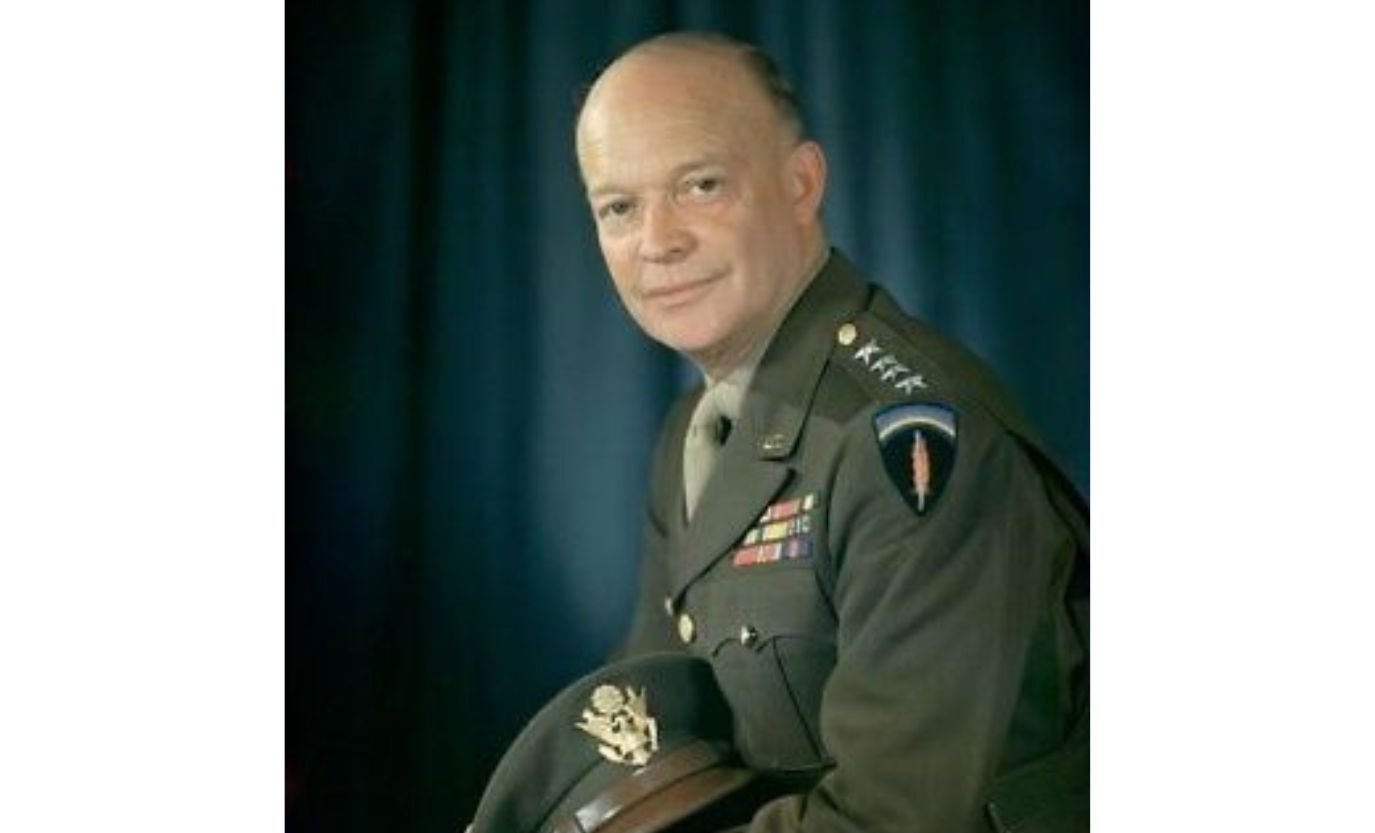 “Independence Day: freedom has its life in the hearts, the actions, the spirit of men and so it must be daily earned and refreshed – else like a flower cut from its life-giving roots, it will wither and die.” – Dwight D. Eisenhower

Our freedom was won by the sheer will power of an early generation who determined to do whatever was necessary for our freedom. We had to fight. Our earliest generation determined whatever it took was worth it to separate from the authoritarian rule of England.

Freedom is never easy. Most Americans at that time had sacrificed everything to pursue freedom of worship, to develop our ideas, businesses and personal interests. It took years for Americans to begin to experience some prosperity and most never did.

Our earliest generation sacrificed, worked and battled diseases with little to no medical care. They had no financial or social security. There were no government handouts, bail outs or insurance companies covering their losses. Early Americans were on their own and helped each other as best as they could.

More than ever before we must make whatever is necessary to run this country from chips to run our cars and technology to growing our food and producing sufficient energy. Depending on foreign nations for anything is a poor plan for maintaining our freedom. We become dependent instead of independent. This is why we must have a mix of energy. Relying only on one source is not a plan for independence. Trade with other countries is good for America because we want other nations to buy our products. Many businesses in America would die if they could not export to other countries. The main idea is that we produce enough to have enough as we need it in America.

I love America. We have a great a history. We have some problems, but who doesn’t? Together we can figure it out.

This Patriotic Pie will Please your 4th of July Crowd