Texas is the #31 healthiest state in the US. This is according to a new study that ranks all US states and the District of Columbia against 13 contributing factors. (See full rankings in the chart below.)

The Healthiest States Index, published by fitness advice platform BarBend (barbend.com/), uses the latest available data from the US Census and Centers for Disease Control and Prevention (CDC), published between 2015 and 2022, for residents of the US aged 18 and over. It ranks 51 US jurisdictions based on three main pillars: lifestyle behavior, weighing 55% of the ranking; health status (25%); and available fitness infrastructure (20%).

41.9% of the adult population in Texas is aerobically active for the recommended minimum of 150 minutes per week. As for those who work out to strengthen their muscles at least twice a week, 29.2% of adults living in Texas do so.

To put this in context, on average, 50.3% of all adult US residents meet their minimum 150 minutes of moderate intensity physical activity per week, 75 minutes of vigorous intensity aerobic activity or an equivalent combination. Meanwhile 30.5% of them work out to build muscle at least twice a week.

Only 12.1% of adults in Texas eat the recommended amount of fruit every day, compared to 12.2% across the country. As for vegetables, while only 9.3% of all US residents aged 18 and over consume their daily recommended intake, 10.9% in Texas do so. 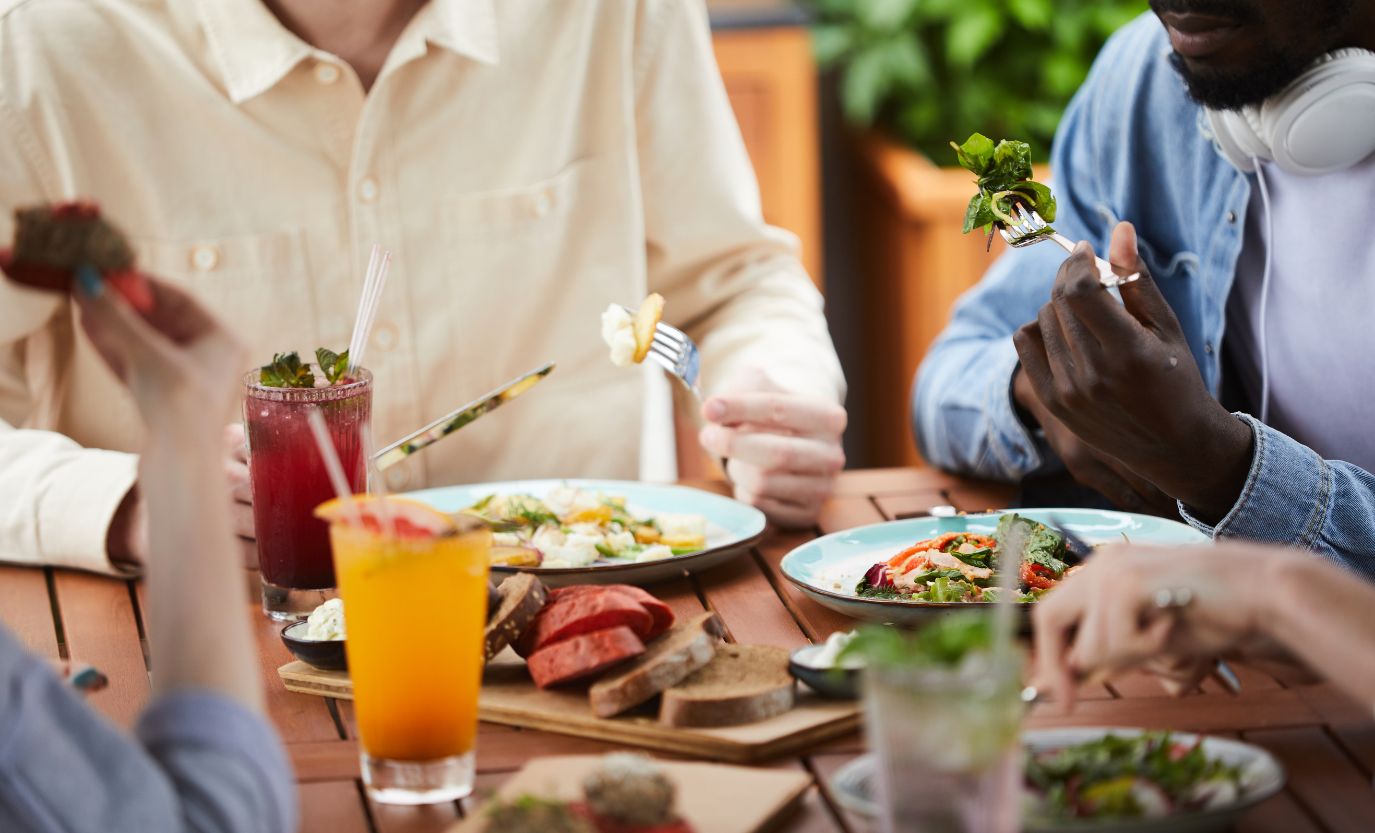 When it comes to chronic diseases, such as depression, cancer, high blood pressure, diabetes or arthritis, to name a few, Texas counts 225,923 occurrences in total, which may overlap in some adults. CDC data from March 2021 indicates that 62.34% of Texas residents have an excellent or a very good health status, while 5.26530612244898% are classed as being in a poor health state. For comparison, the national average for those with an excellent or a very good health status is 63.68%, whereas those with a poor health status average to 2.69% across all states.

Researchers at BarBend also looked at how many adults have at least one park nearby, for those preferring a more nature-immersed workout. The study found that 36.1% of adults in Texas can get to a park within 0.5 miles, compared to other states, where the average stands at 46.4%.

A spokesperson for BarBend commented on the findings: “Overall, low fruit and vegetable intake is a problem for all states, which indicates that there is room for improvement policy-wise at national level. Texas came in at number 31 largely as a result of its residents’ habits.

“Some states have ideal fitness infrastructures, which could have been influenced by the demand for such services there, while others simply quit smoking and kept moderately active and that was enough to propel them among the healthiest states in the country.

“In places where the natural infrastructure is in place for as little as a walk in the nearby park every week, adopting a healthier lifestyle can become much easier.

“It is worth mentioning that social and economic factors play an important part in how healthy individuals are, but this research demonstrates that there are considerable differences in the fitness infrastructure and behaviors across the US.” 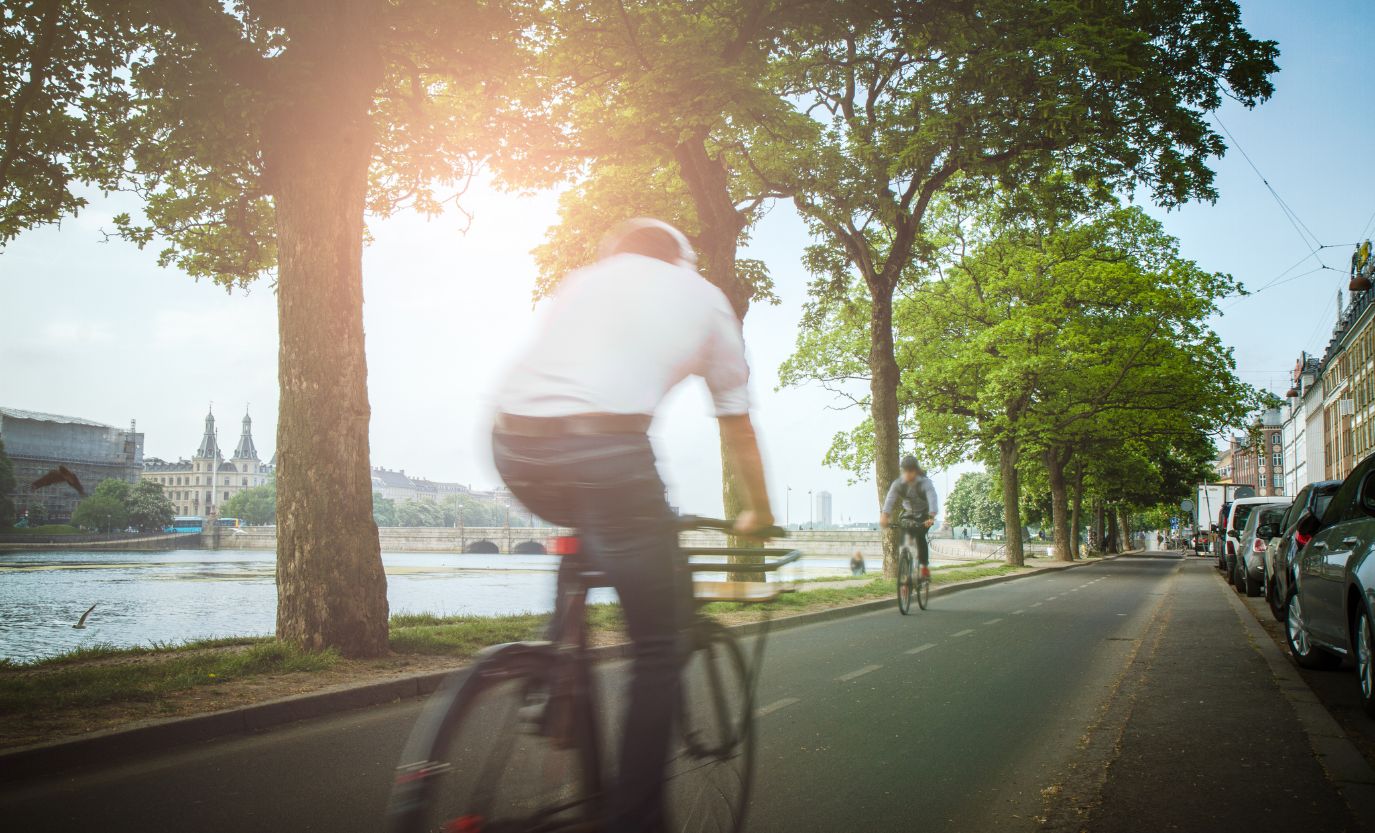 Here is how all the states in the US and the District of Columbia ranked in BarBend’s Healthiest States Index:

The District of Columbia is the healthiest US jurisdiction. It scored top points for all fitness infrastructure indicators, which includes fitness employees and establishments per 100,000 adults and available parks within 0.5 miles. DC residents also ranked first in terms of eating their daily recommended amount of fruit, but not so much when it comes to vegetables.

Adults in Mississippi, Kentucky and West Virginia are the unhealthiest US residents. They consume some of the lowest quantities of fruits and vegetables, are among the heaviest smokers in the country and only 1 in 4 of them work out twice a week. Interestingly, heavy drinking is not an issue in these three states, but chronic diseases are, where they rank among the country’s top 10 worst states on record.

BarBend is a Nashville-based independent online platform sharing strength sports and fitness news, product reviews, and expert advice on strength training and athletics, fitness and nutrition. The above information came from barbend.com/ who commissioned this study.

A Journey of Faith: The Battle for Biblical Truths in the Modern Church

Happy 4th of July – We Can Figure it out